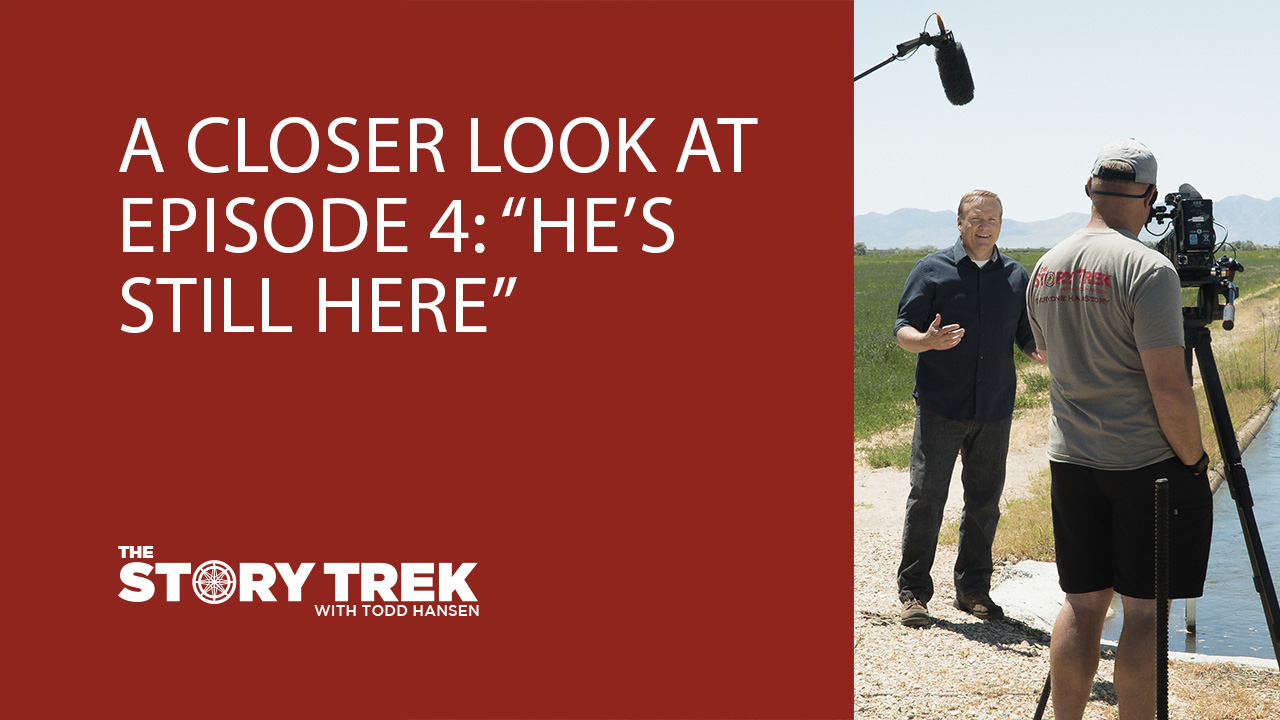 The Story Trek: A Closer Look at "He's Still Here"

Read below to see how the news of Gary came to Todd, what Todd thinks of little Aubrey, and a behind the scenes look at what it takes to make an episode of The Story Trek! 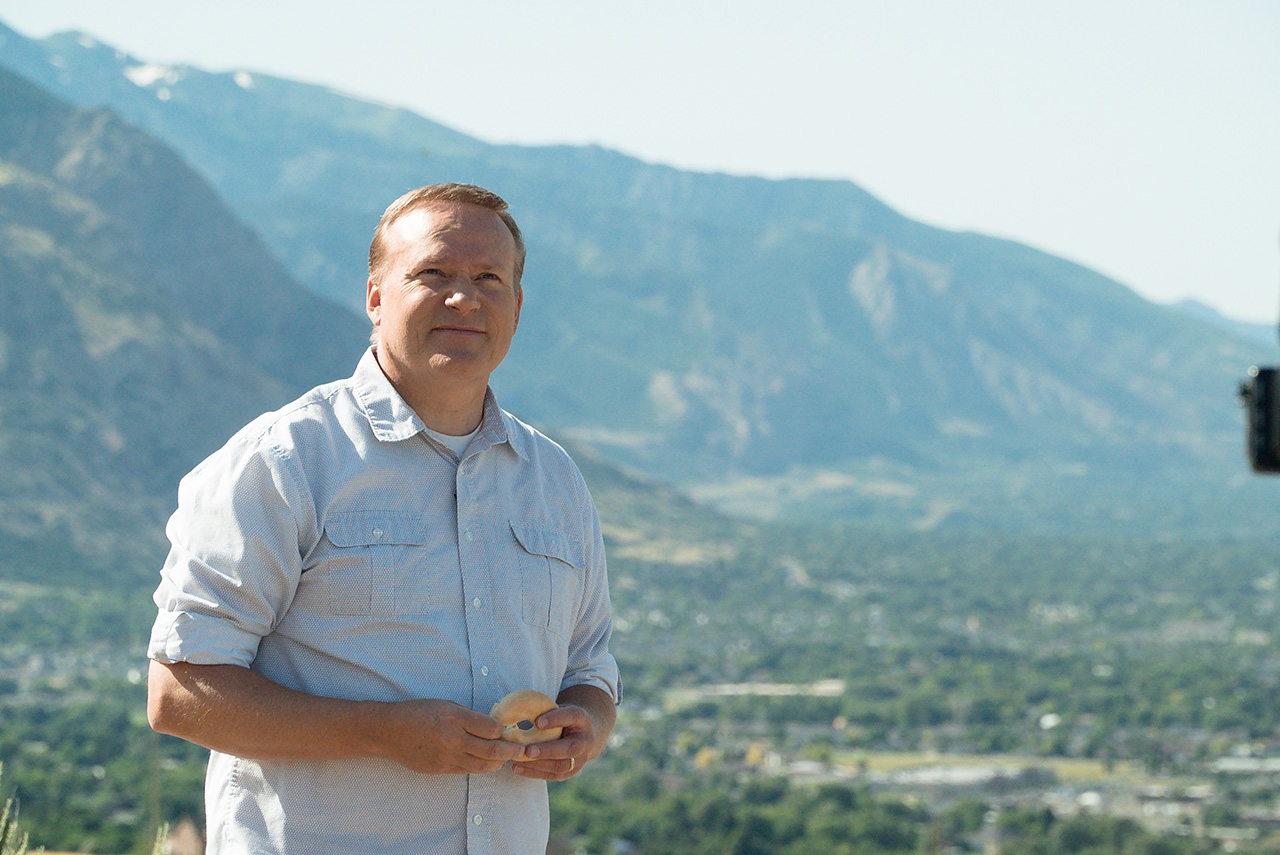 BYUtv: Tell us about Gary.

Todd: This episode came as much of a shock to me as it did to viewers. I had not kept in touch with Gary and Kristie, so I was not aware that Gary had passed away. As I was thinking about stories to update I mentioned to my producer Troy Slade that I felt it would be good to contact them about a possible update. I wanted to find out how Aubrey was doing and if they would be interested in doing a follow-up. So it was quite shocking when I found out Gary had passed away, even though I knew of Gary’s health problems.

Kristie was willing to do the update but had moved from where we did the previous episode. That is actually just an opportunity for us. It allows us to visit another part of Texas when we set out later in the episode to do our random stories.

BYUtv: Tell us about Aubrey.

Todd: Once meeting Aubrey I was amazed at the little girl she has become. I forgot sometimes I was interviewing a five-year-old because she was so articulate.

BYUtv: If you can, give us a behind the scenes look at what it takes to create an episode of The Story Trek.

Todd: This season was very different for us, because for the first time ever we could set stuff up beforehand! Doing the reunion stories was a lot of fun, but also meant our producers had extra work before the shoots to coordinate the interviews and schedules of the people I was going back to update their stories.

However, staying true to The Story Trek theme, we still rounded out each episode with stories found at random in whatever area we happened to be in for the updated story.

In those cases, as we always do, we gather each morning as a crew in the hotel lobby after the usual scrambled eggs and sausage breakfast. Or my usual yogurt. Yes, everyone, TV life is that glamorous! We then head to the center of town and get someone to blindly point us to another random area of town. Once we get there we start knocking on doors until someone is crazy enough to agree to the idea of telling their story in front of cameras and strangers. Then we will spend as much time with them as they will let us. We try to document their story as best they can by pulling out photo albums, following them to work, to the grocery store, to Aunt Melba’s, etc. It can be tricky because we are showing up unannounced. That’s what was refreshing about the reunion stories being set up ahead of time.

If you missed Episode 4, watch it below! 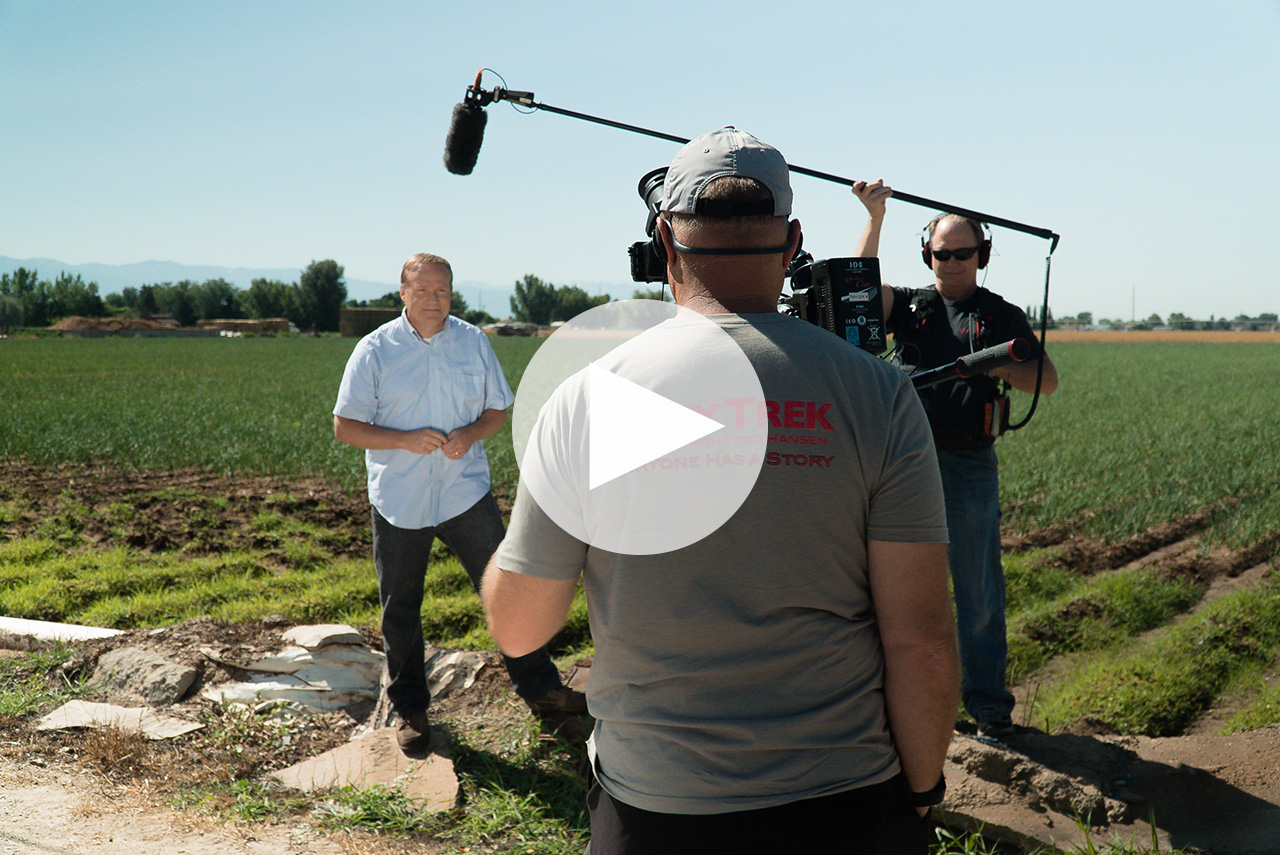 Todd: This episode was filmed at the beginning of the production season for us and it was a whirlwind of flights and hotels and rental cars all across the country each week. But what an amazing opportunity!