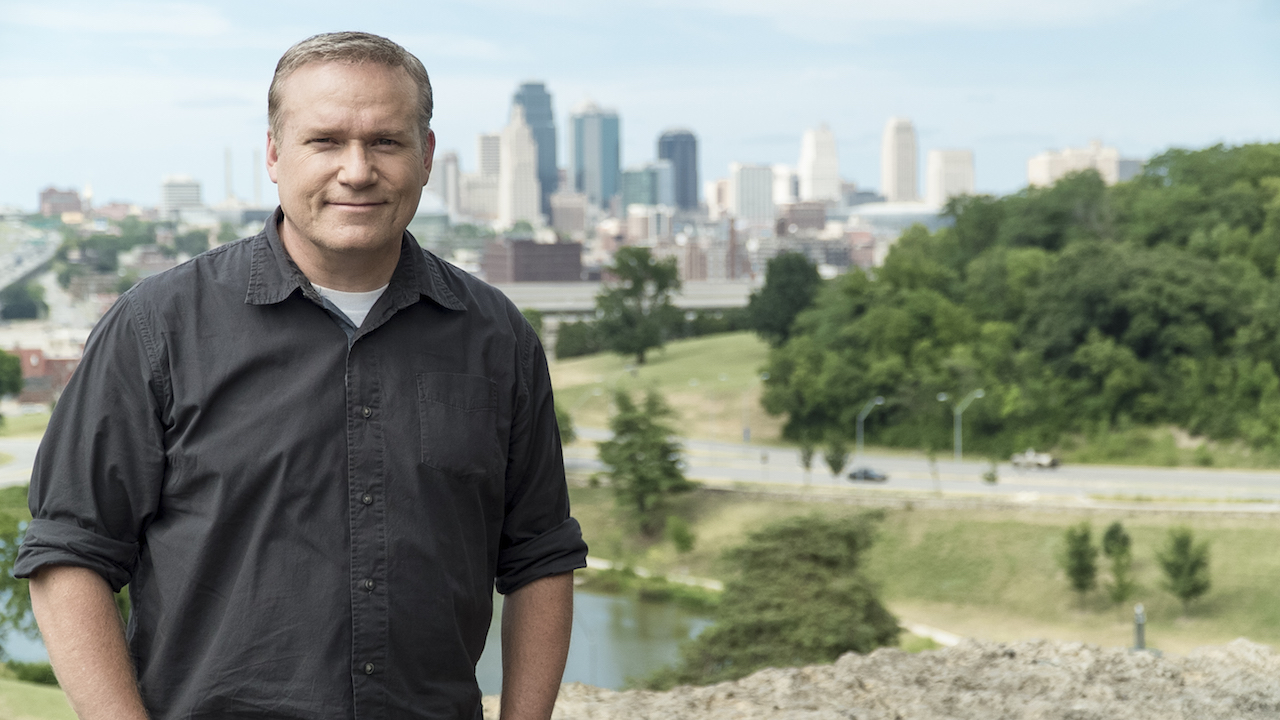 Intrepid conversationalist Todd Hansen finds extraordinary people in what seem like the most ordinary places—and, like magic, these people tell him their tragic tales, inspirational anecdotes, and innermost thoughts.

With brand-new episodes of The Story Trek premiering on BYUtv this Monday, we turned the tables on Todd to get his inside scoop on Season 10. Have you ever wondered what it’s really like to knock on doors in search of stories? Check out our interview with Todd here:

BYUtv: How was The Story Trek born and how did you first get involved?

Todd: When I was a TV news reporter, I did this little thing called “Trippin’ with Todd.” I’d grab people off the street and do these short, random stories once a week. I always thought that if I could do that exclusively, I would stay in TV news forever—but I still had to do doom and gloom and everything else. I left TV news and I thought if BYUtv was looking for programming ideas, I would pitch doing those random stories as a television show. It was quite a long process, but eventually I started doing The Story Trek.

BYUtv: How does your career background in TV journalism influence The Story Trek?

BYUtv: Do you have a strategy for getting people to be open and honest when talking with you?

Todd: Yes. I listen. People ask me all the time how I get such compelling stories from ordinary people. And I think what’s missing in society is that people don’t listen to other people. The ability to talk to somebody is the ability to just listen. 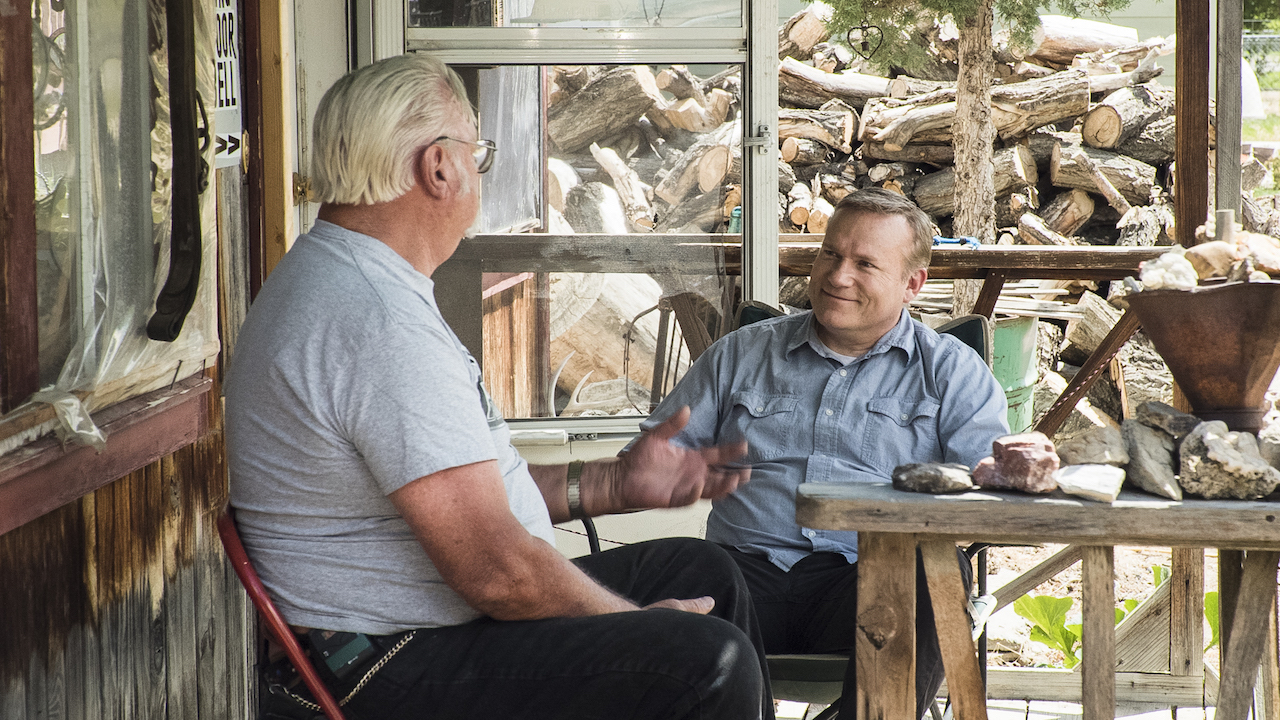 BYUtv: What is your favorite thing about hosting The Story Trek?

BYUtv: What makes Season 10 of _The Story Trek _unique?

Todd: I think society is changing. America seems more divided than ever, and people are seemingly angrier than ever. What I’ve seen [this season] is that we all have a lot more in common than we think. We need to celebrate what’s different about us, but we also need to realize that we’re all in this together. It’s what The Story Trek is all about, and what every season has shown. But this season, more than ever, shows that everybody matters. Everybody has a place in society.

BYUtv: What is the one thing you hope viewers will take away from The Story Trek?

Todd: I hope that people will look at other people differently after watching The Story Trek. I hope they’ll understand that everybody is valuable—and it’s everybody they interact with each day, or everybody they even catch a glimpse of. And, more important than that, I hope viewers will understand that the person they look at in the mirror each day is special and worth getting to know. If they don’t believe that themselves, I hope they will at least answer the door when I knock—and I’ll try to prove them wrong! 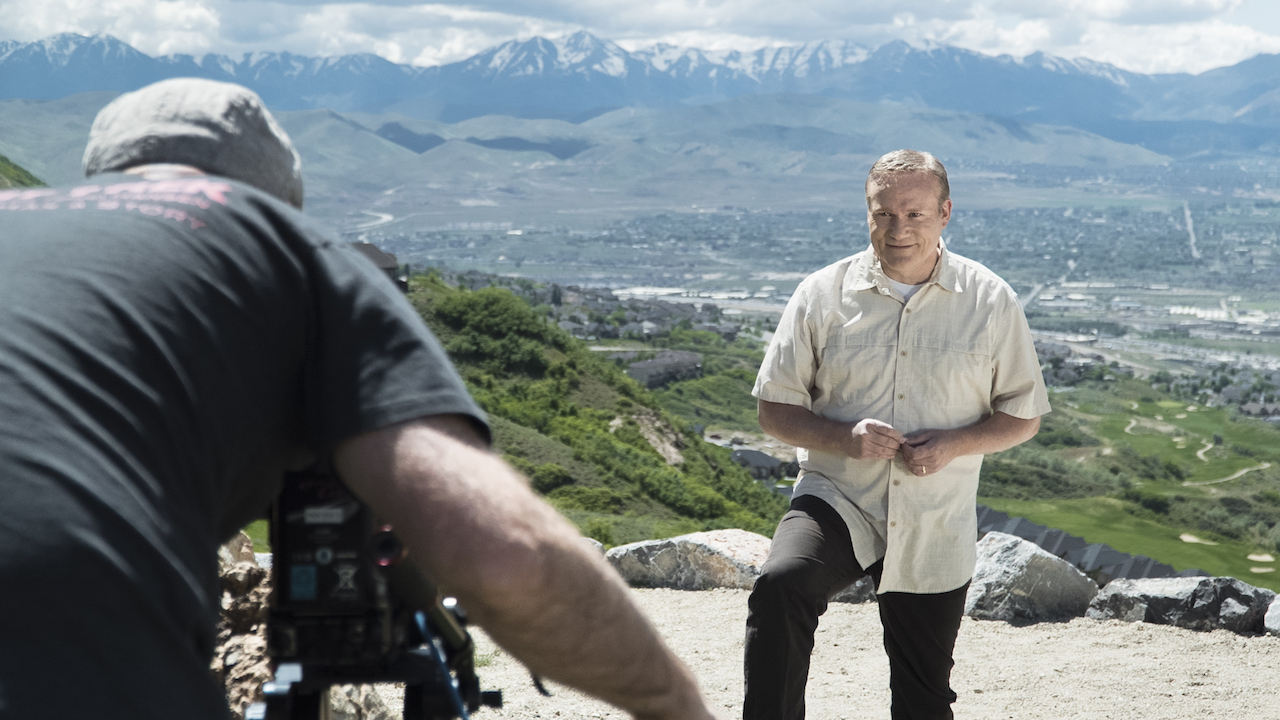 New episodes of The Story Trek premiere on Mondays at 6 and 9pm MT. You can also watch episodes on-demand right here at byutv.org or by using the free BYUtv app. To find out where Todd will go next, follow The Story Trek on Facebook and Twitter.