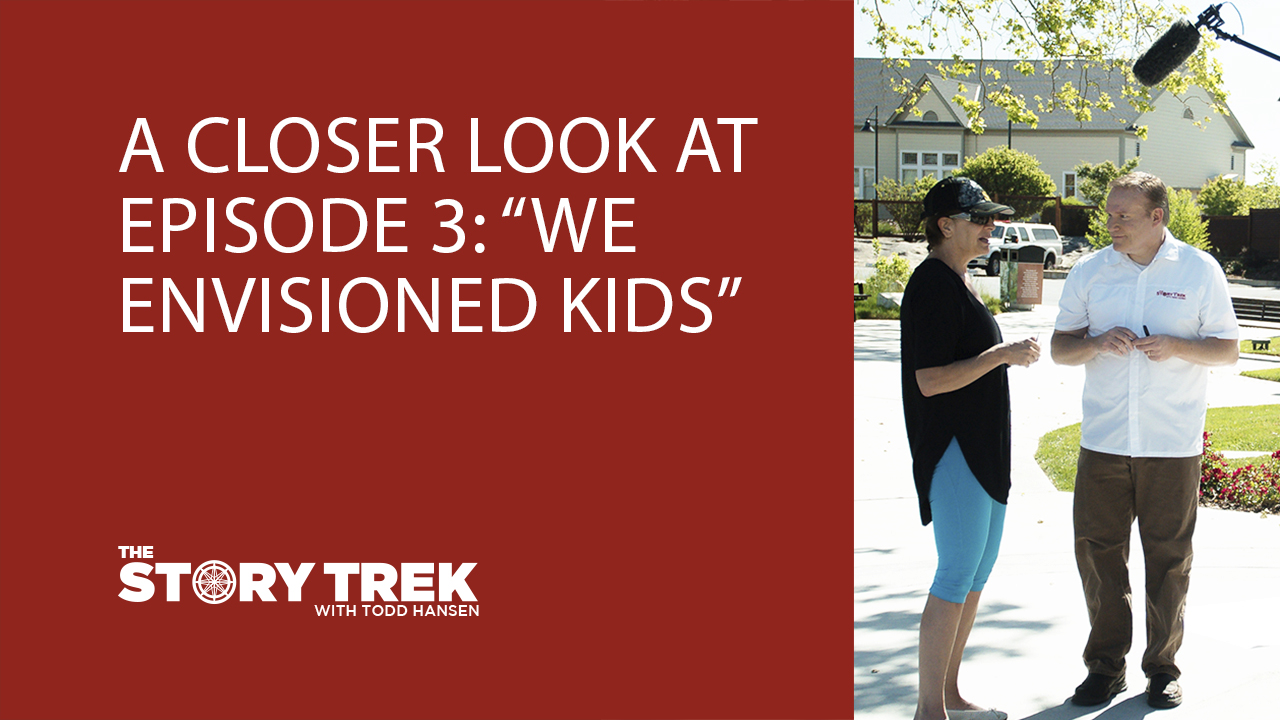 The Story Trek: A Closer Look at "We Envisioned Kids"

Last night, BYUtv aired the 3rd episode of The Story Trek Season 12, "We Envisioned Kids" and we were able to talk to Todd about the making of the episode. It turns out that while the episode ended up running very smoothly, there was a big scare for the cast and crew about one week before the episode was shot.

Find out what sent the cast and crew into panic mode, how they overcame the problem, what made Todd decide to do reunion episodes this season, and a fun fact below! 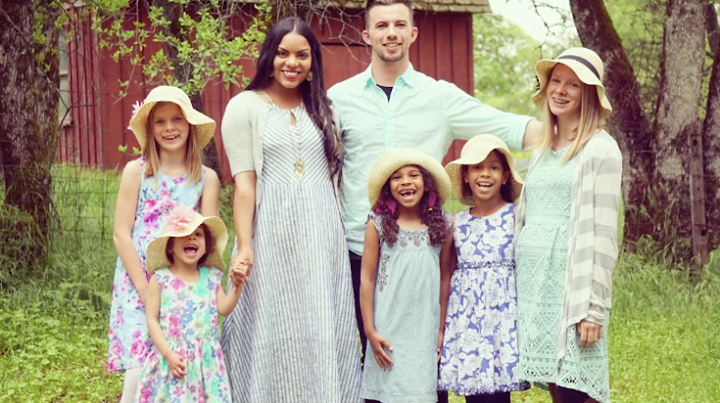 BYUtv: What was a challenge you faced in the making of this episode?

Todd: About a week before we were to head out on the episode our producer Troy was told by the family that we may not be able to show the kids in the episode. We suddenly went into panic mode. This was the entire update…what the story was all about…what Daniel and Cerissa had prayed for since I last saw them six years earlier.

Can you imagine those beautiful kids being blurred, or just showing their feet, or whatever creative way we would have devised to conceal their identity?

BYUtv: You ended up showing their faces in the episode. How did that come about?

Todd: I had kept in touch with the Patterson’s since that first episode and knew they were able to follow through with foster care. The challenge 6 years ago was the fact that we really could not show any faces of the kids. But now that they are the adoptive parent's of the children there is no problem with showing the kids as long as they said it was okay.

I had a quick conversation with Daniel and Cerissa and they determined it was fine to show the kids.

We never knew what the original concern was, but we are all better for seeing this incredible family and how they interact. 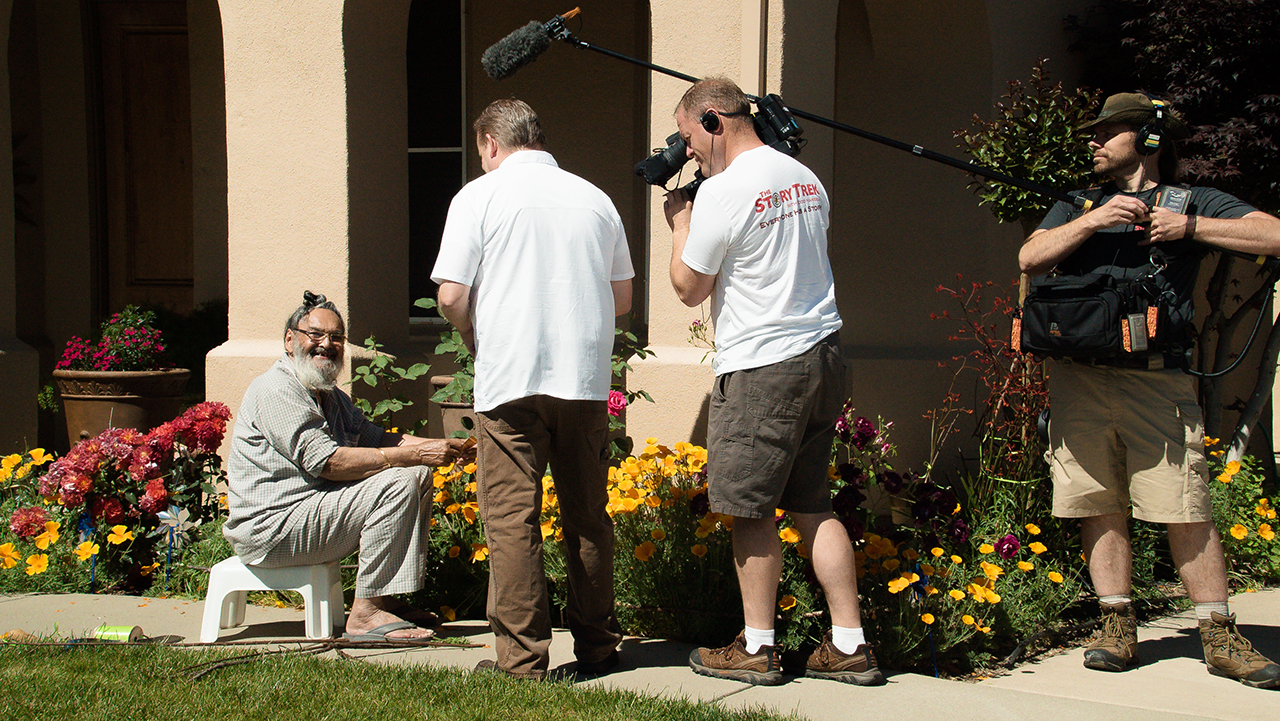 BYUtv: What made you decide to make this season a reunion?

Todd: It is something I’ve wanted to do for a long time and it’s a natural outgrowth of doing a show like this. Stories are never static. Your story is always changing. I keep in touch with many of the people I’ve interviewed over the years and knew that they had some big life events happen since we did our first episode. In other cases, I have lost track and have been curious what’s happened to them. It’s also something many viewers have asked for so it is nice to deliver something the viewers are interested in as well.

This episode was a great way to kick off a season full of reunion stories where we go back and revisit old stories.

BYUtv: What is a fun fact about Season 12?

Todd: Even though the Hurricane Harvey episodes aired first, they were actually shot after every other episode once I saw the devastation the storm brought to Texas and the small town of Refugio where I visited many years ago. 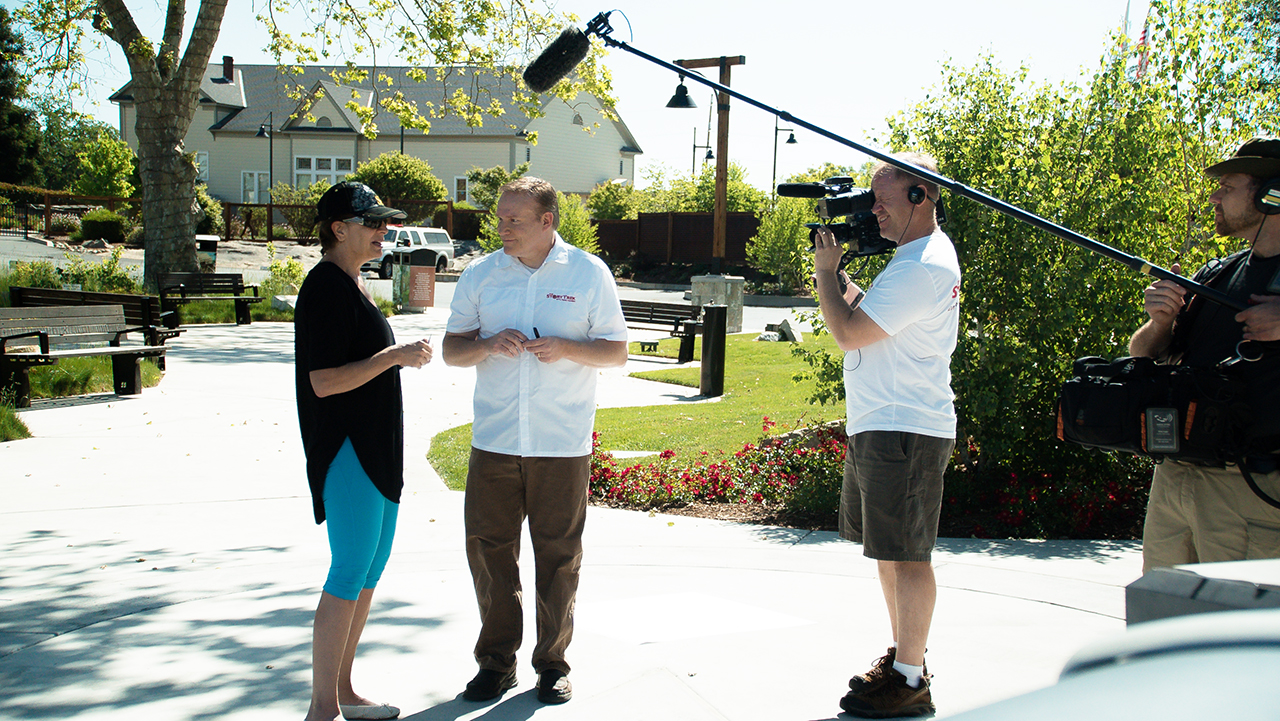 If you missed Episode 3, watch it below! 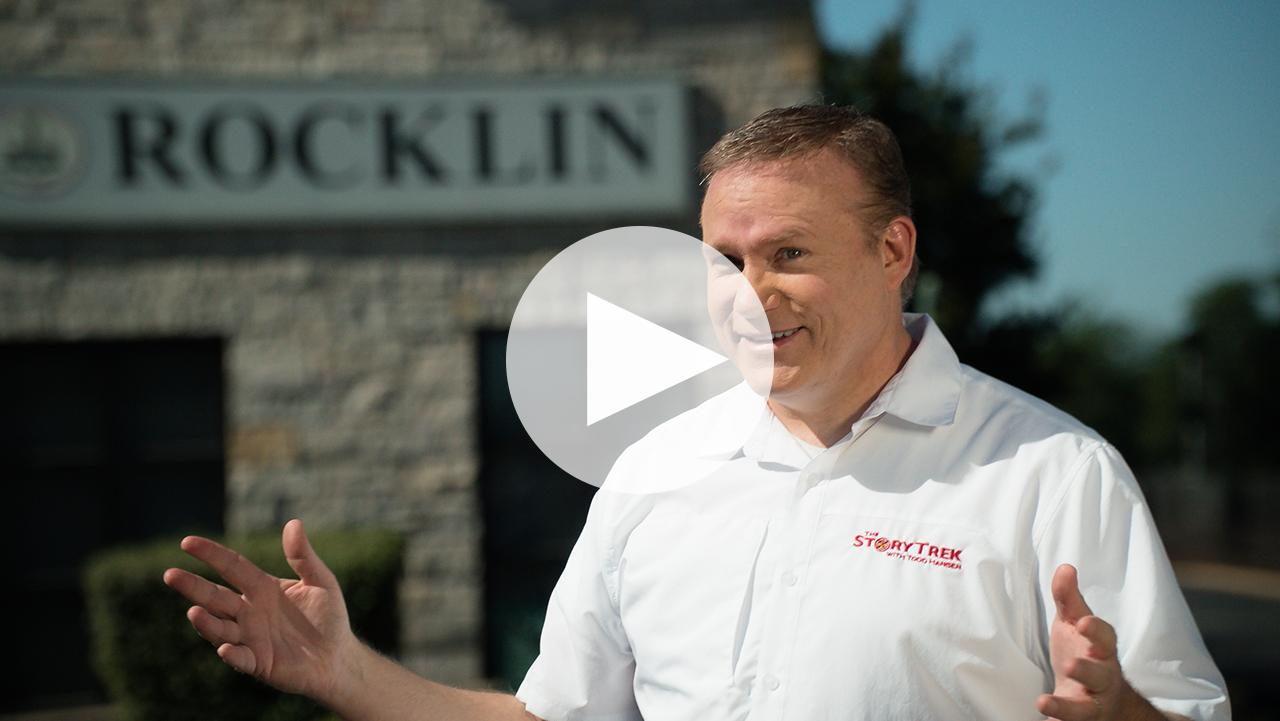