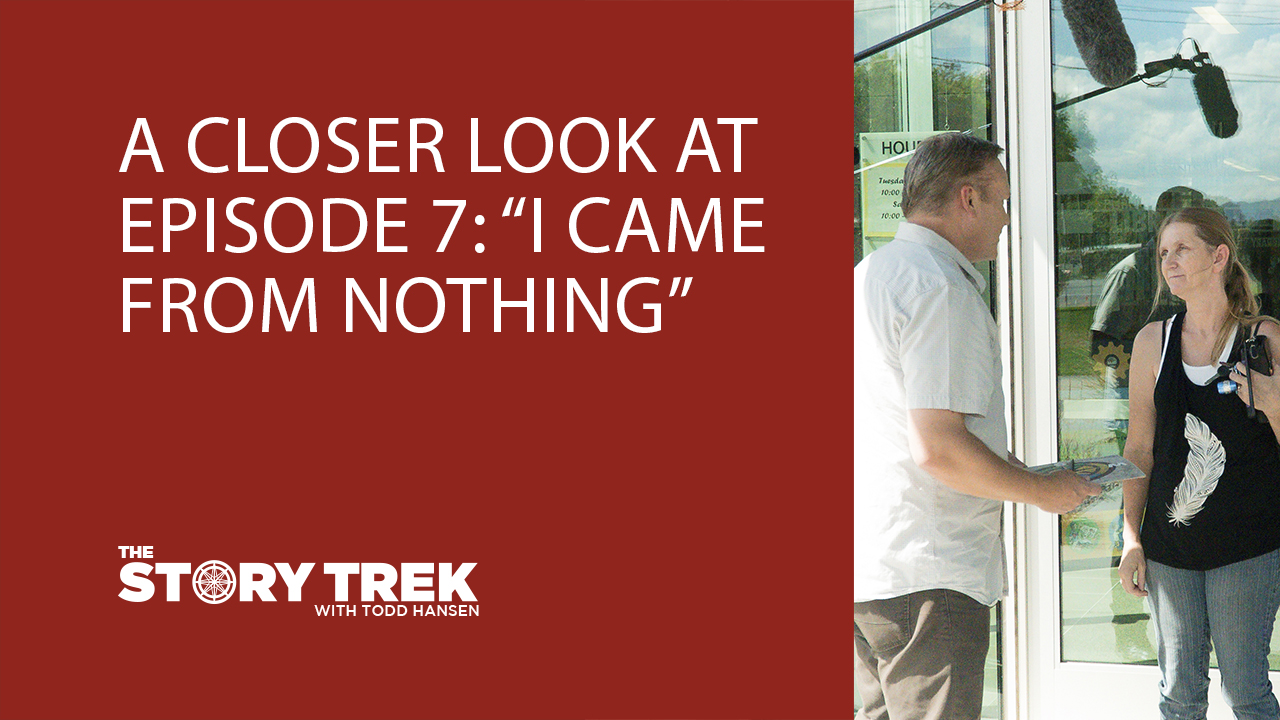 The Story Trek: A Closer Look at "I Came From Nothing"

Last night, BYUtv aired the 7th episode of The Story Trek Season 12, "I Came From Nothing" and Todd was able to revisit Bindi to get a life update from her, and this time he was able to meet Bindi's parents!

BYUtv: What's something you loved about this episode?

Todd Hansen: I thought it was quite incredible years ago to find someone from India living in Arkansas. It was a treat to be able to visit with Bindi so many years later now that she’s moved to Oklahoma. And it was wonderful meeting her parents! 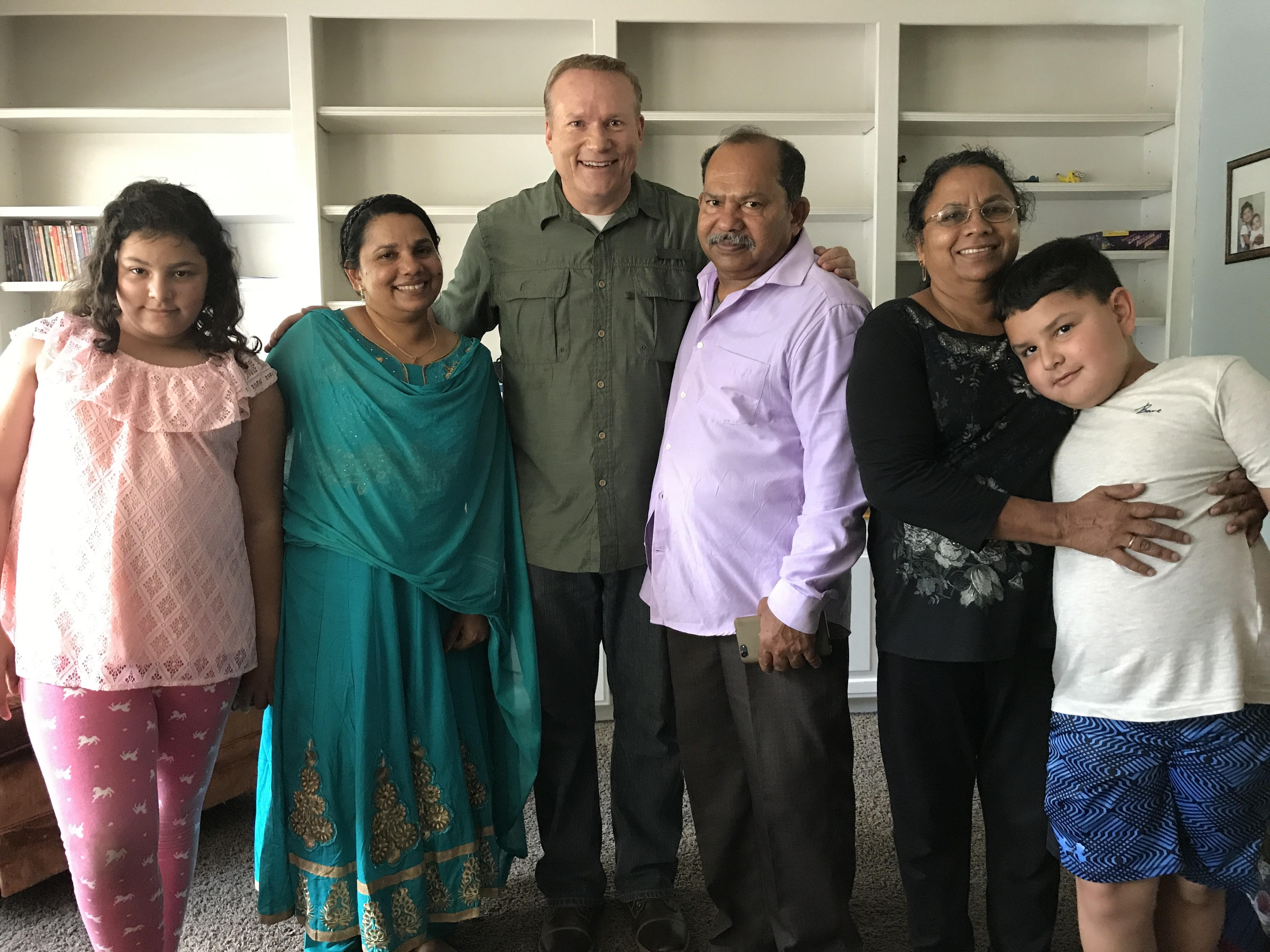 BYUtv: What was a trial you faced in this episode?

Todd Hansen: Thank heavens her father speaks English. My Hindi isn’t quite what it should be, so I was worried about the interview. Fortunately, Bindi’s father was able to translate during the interview with her mother.

Having them there to further explain the culture, her decision to come to America and marry an American was amazing to help round out Bindi’s story. And visiting Bindi’s church was also a great experience.

If you Missed Episode 7, Watch it Below! 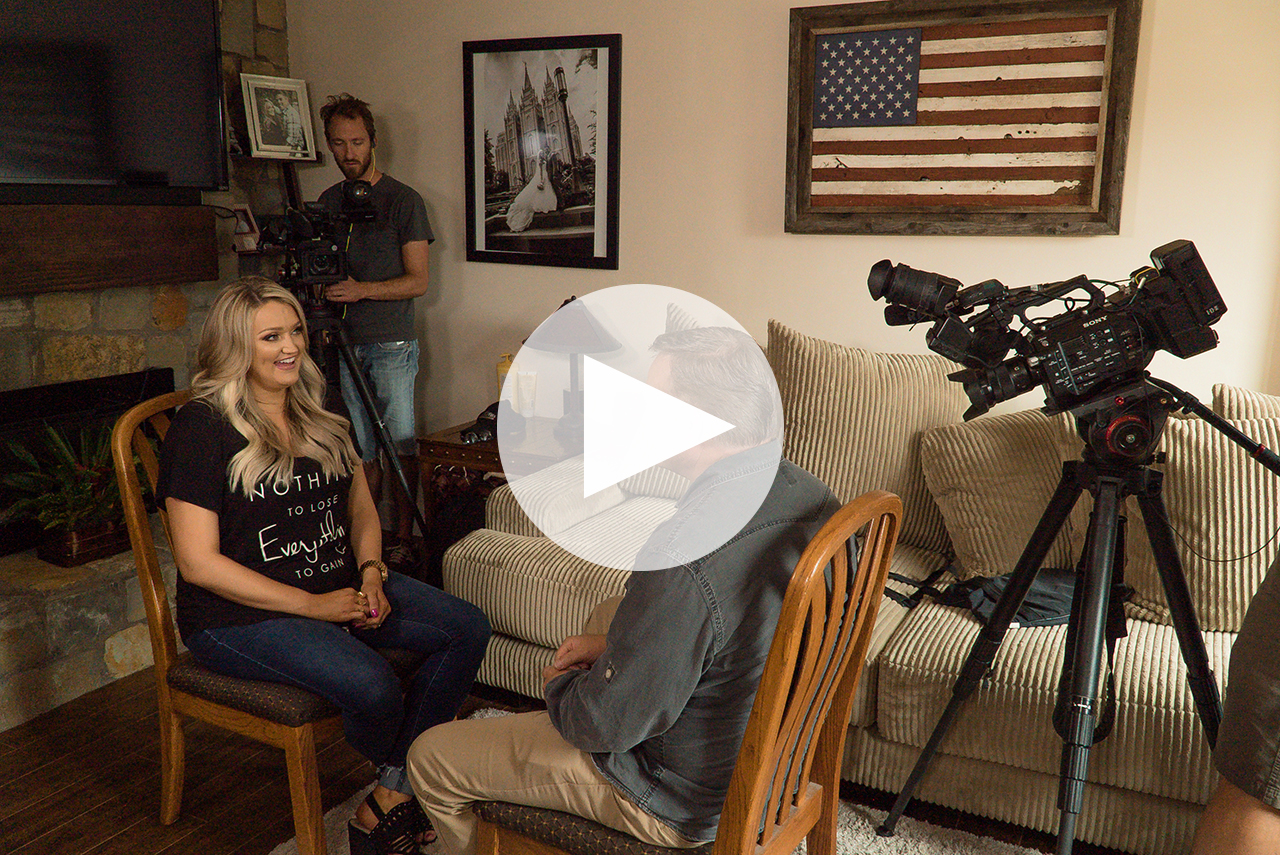 More Behind the Scenes Looks