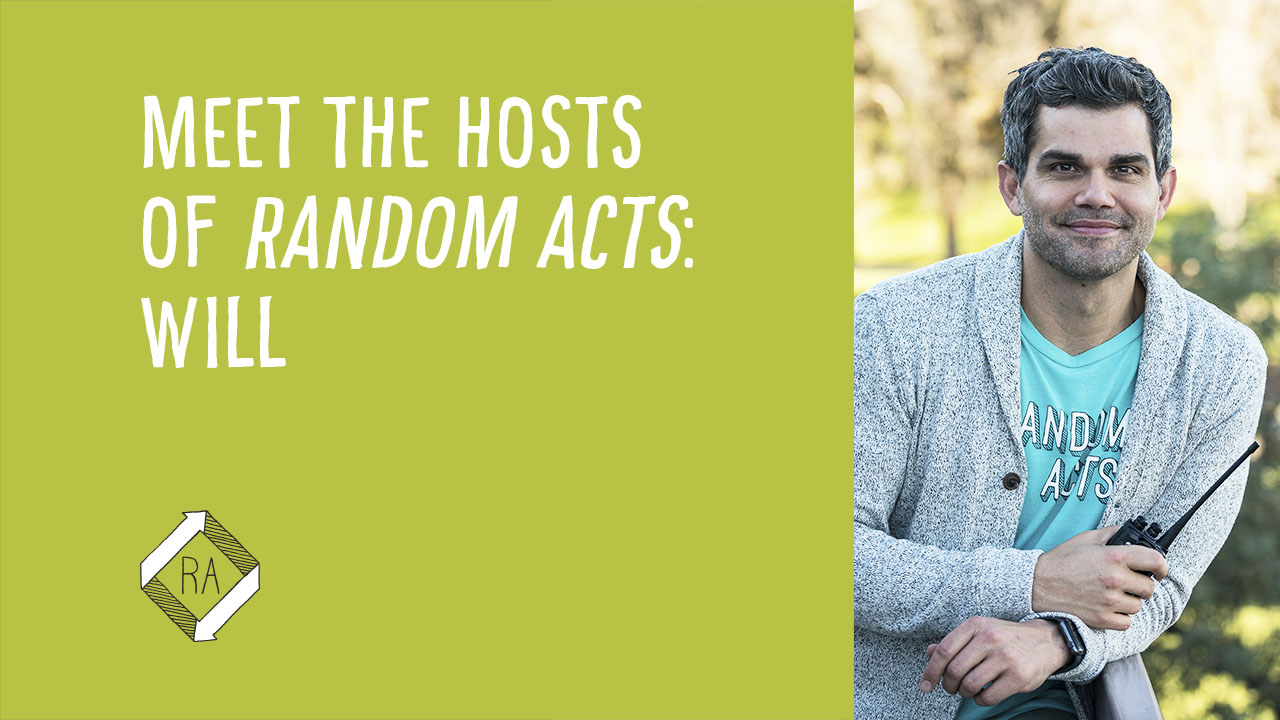 To get ready for the Random Acts Season 3 premiere (psst! - it's on Tuesday, April 3rd!), we interviewed host Will Rubio to get an idea of what we can expect from Season 3 and to get to know him a little bit more!

Find out what his favorite part of the job is, how he would spend his day if he had no obligations, what he would bring with him to a deserted island, etc. in his interview below.

BYUtv: What is your favorite part of the job?

Will: It doesn't happen every time, but sometimes we pull it off man,and it is like just love, just like this circle of love that happens when the reveal happens and everybody is just so happy and so full of love and it's like nothing that I've ever been able to experience before, so that's definitely one of my favorite things.

BYUtv: What are you excited for in this upcoming season?

Will: I am so excited to just get season three out there because it's so good and we've helped so many people and I've talked to so many fans of the show. They're just like, we need more episodes! We want more content. And I'm so happy and excited for them to see the new stuff that we're putting together. I think they're really gonna like it.

BYUtv: Are there any changes?

Will: We've traveled more this season already than other ones, so people are going to get to see a variety of different places, because the bulk of the show is shot in Utah, and we're kind of diversifying that and moving out to different places.

BYUtv: How would you spend a day with no obligations?

Will: I think I would do things that make me feel the most alive or purposeful. I would think, and that doesn't necessarily always mean helping other people, sometimes you have to help yourself too, so I really enjoy writing and the whole process of writing and creating. Creating in general is one of my favorite things. So, if I have free time, that's what I spend my time doing, is creating. 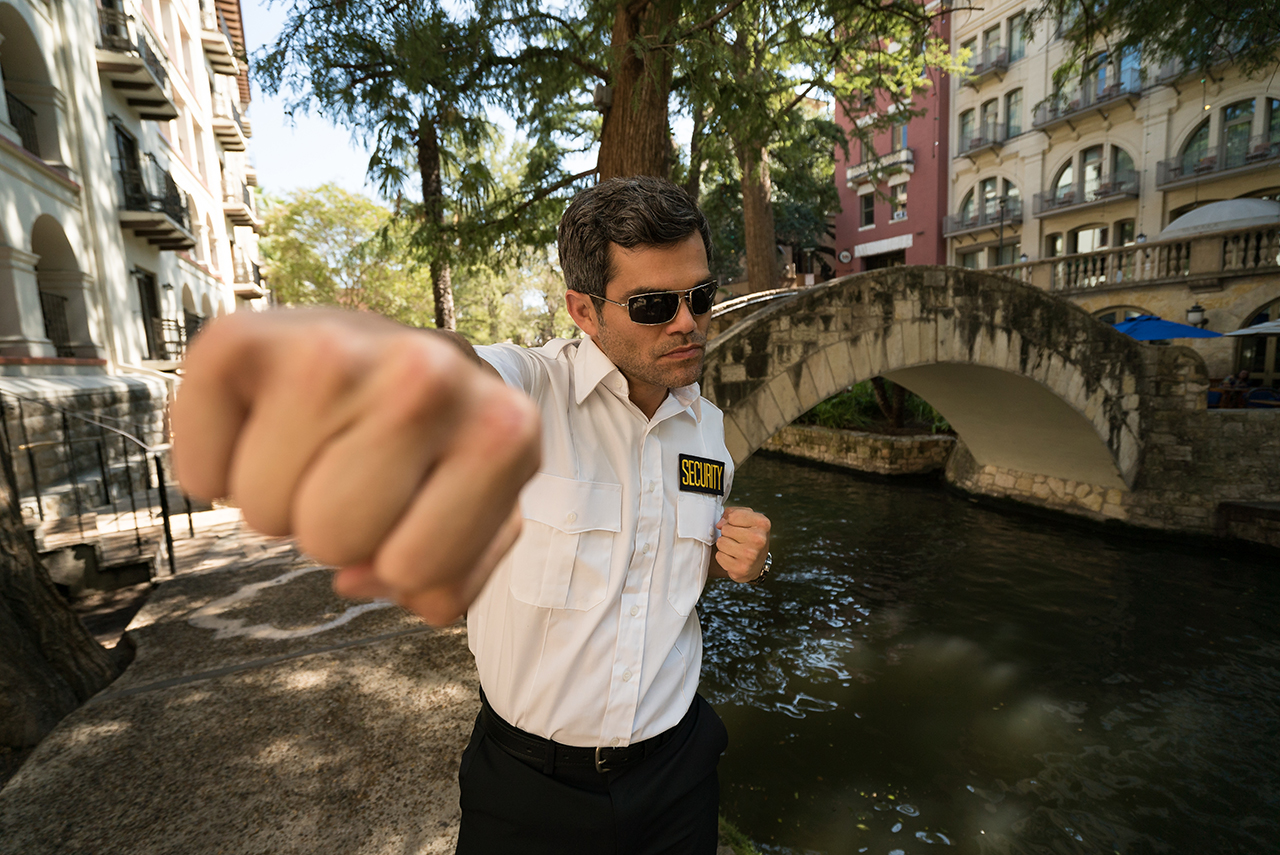 BYUtv: What does Random Acts look like behind the scenes?

Will: If people could see behind the scenes on Random Acts, they would just see what a great time that we have because the whole crew is really funny actually. It's not just the cast that's, you know, joking and having a good time, the whole crew is so creative and funny and we joke around and prank each other, so it's an incredibly good time, basically. And I can't believe I get to call it work. 'Cause it's not really work. I am very blessed.

BYUtv: What you bring with you to a deserted island?

Will: I'd bring my bed. I love my bed, with soft sheets. It's like being cradled by the hand of an angel, um, so I would bring my bed, that's one.

I would bring my Vitamix because it's incredibly versatile, ideally, there would be electricity on the island.

I would bring a hatchet because you've got to build shelter and stuff to plug your Vitamix in.

I would bring my family and friends, my loved-- I would bring a companion. Can I bring that? Is that cool? I would bring somebody to hang out with, preferably a wife. Um, still working on that one.

And lastly, I would bring maybe a deck of playing cards to stave off insanity. I play a lot of solitaire.

So, that's what I would bring to a deserted island. Man, that was a great answer, huh? Woo!

Don't miss these other interviews!

Will loves soft bed sheets, Emilie can't live without crab meat and butter, and Lisa can't fathom a day existing where she has no obligations. Stay tuned for Stephen's interview and meanwhile, rewatch Season 2 and play BINGO with your friends and family!