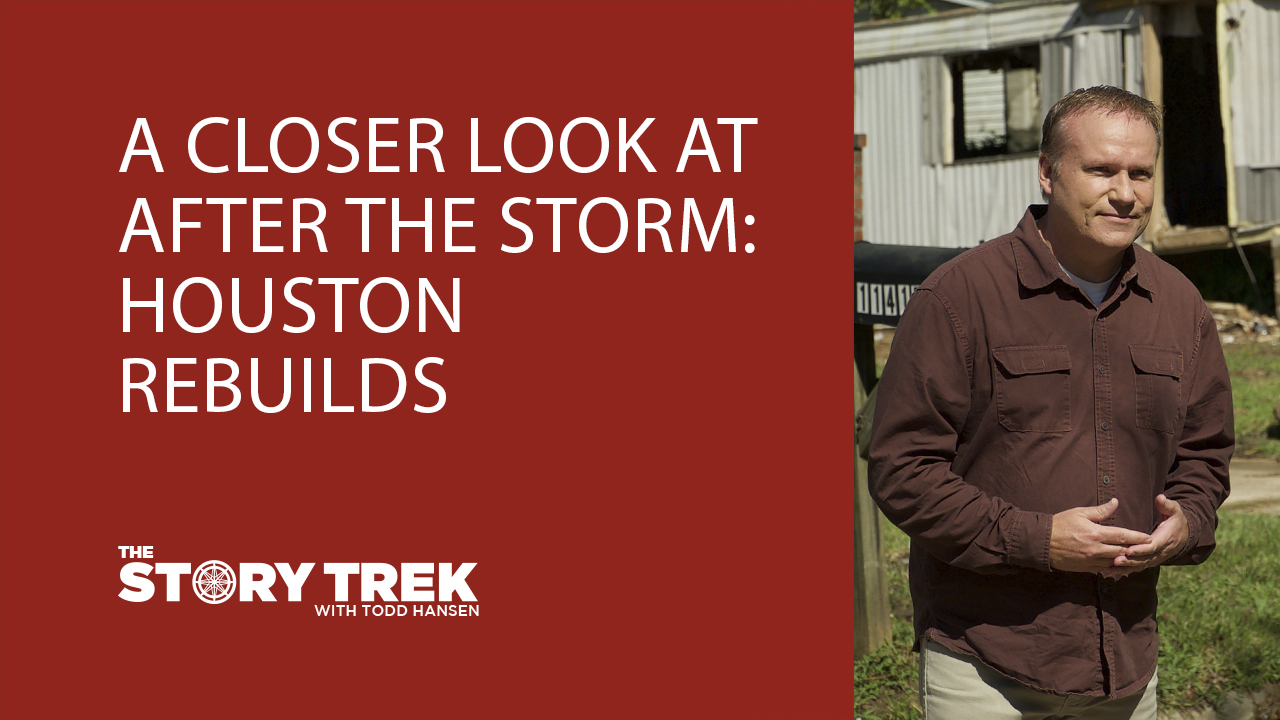 A CLOSER LOOK AT "AFTER THE STORM: HOUSTON REBUILDS"

We were able to get some details from Todd Hansen on the making of "After The Storm: Houston Rebuilds." Continue reading to find out about some of the struggles they faced, how this episode differs from others, and how this experience has been life-changing.

BYUtv: What challenges did you face in this episode?

Todd: This was a challenging episode to conceptualize initially because I wasn’t sure how we would be able to show such a large disaster in just a half hour show. The greater Houston area has six million people and hundreds of thousands were impacted by Hurricane Harvey. I knew from the news coverage that this would take years to clean up, so I felt we should be able to find plenty of people still impacted even months after the storm.

One thing we were really lacking was video footage of the actual disaster. It is hard to illustrate a hurricane without video of the hurricane or flooding. While in Texas we had many people come to us volunteering compelling video and pictures that ended up in the show. It was that sort of volunteerism that is helping Texas rebuild today and in the days and years to come. 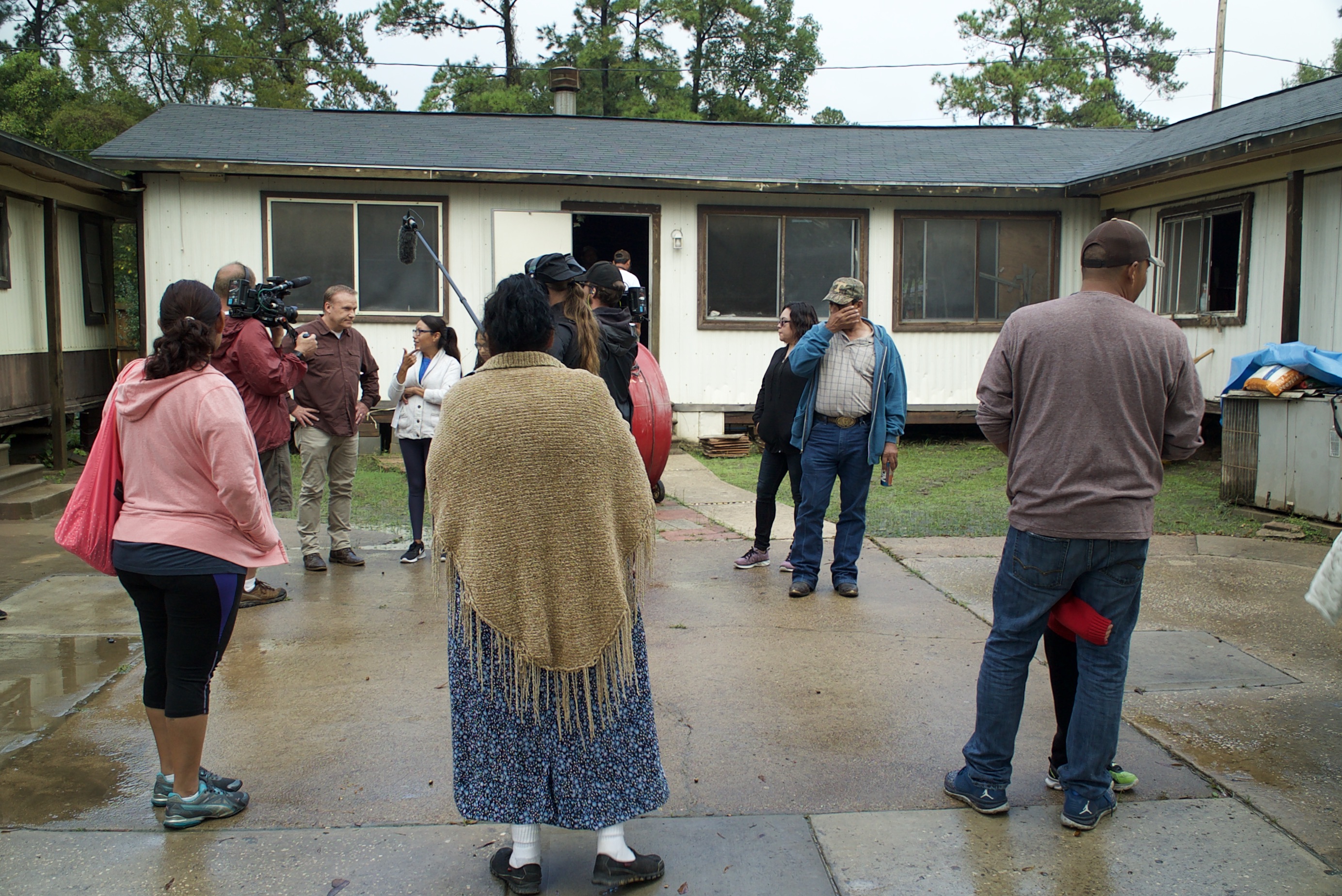 BYUtv: How is this different from previous episodes?

Todd: This was different from any other episode where we just go out randomly and get what we first come across. I wanted to make sure we didn’t miss the mark and really gave this story its due, so a lot of preproduction happened ahead of time that normally doesn’t occur on The Story Trek. I met with my producers and we came up with a game plan to see what organizations were still on the ground helping. Between this and the next episode, they made probably hundreds of calls to get this set up. Kudos to producers Troy and Aley for getting it all lined up.

I also knew we would stumble across things, as we always do, while we were there. Surprisingly, there were still shelters being used even months after the storm and many areas had yet to receive help.

BYUtv: How did this episode all come together?

Todd: When it came time for me to write this episode I had previously sketched out what I thought would be a basic rundown but that all went out the window as I sat down at the computer. That often happens as I sit to write any story. What I think will be the story initially isn’t what comes out of the computer in the end. We had hours and hours of footage to go through and I just jumped in. I think it really came together wonderfully and hopefully gives people an idea of what an area is like after the headlines when all of the coverage has faded away.

BYUtv: What has been one of your top, life-changing experiences on the show?

Todd: Without question, it was visiting Texas and seeing the aftermath of the hurricane. I worked on a different show several years ago and saw New Orleans after Katrina, but didn’t spend as much time on the ground as I did there as I did with the people of Texas.

Being in Texas and seeing how widespread the damage was is eye-opening. It is something you can never understand from seeing it on television and, quite frankly, it was hard to realize even being there because the disaster was so huge. It is no exaggeration when you hear it will take years for Texas to recover from hurricane Harvey. 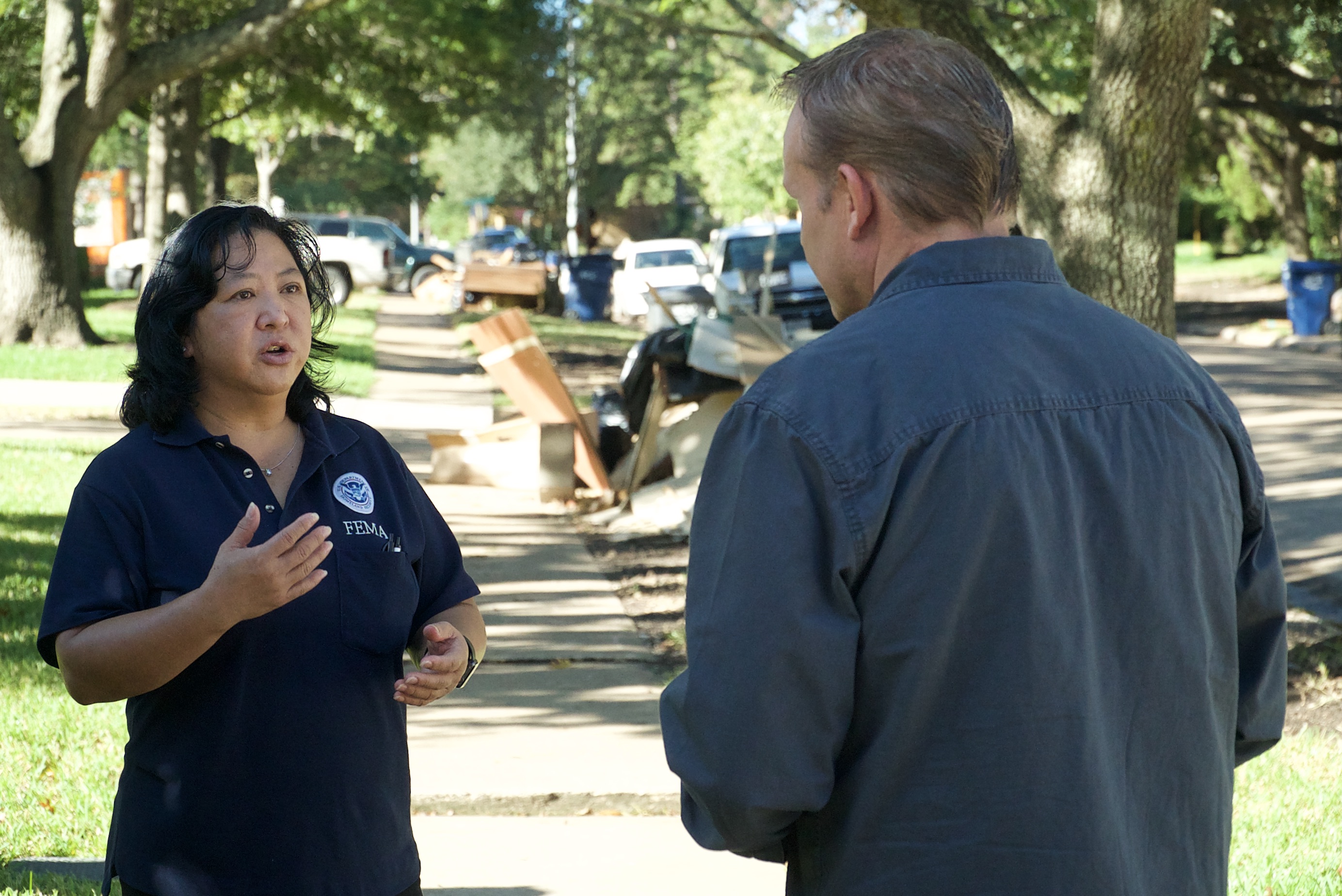 HOW YOU CAN HELP THE VICTIMS OF HURRICANE HARVEY

As seen in last night’s premiere of The Story Trek, there is still so much devastation in Houston even months after Hurricane Harvey. Families are trying to rebuild, but many still need your help. You can DONATE HERE and directly help victims who are trying to pick up broken pieces and start over.

Next week, Todd visits Refugio, TX to see how the storm has affected that area. Be sure to tune in on Tuesday, Jan. 16, at 8pm MT, for "After The Storm: Refugio Strong."