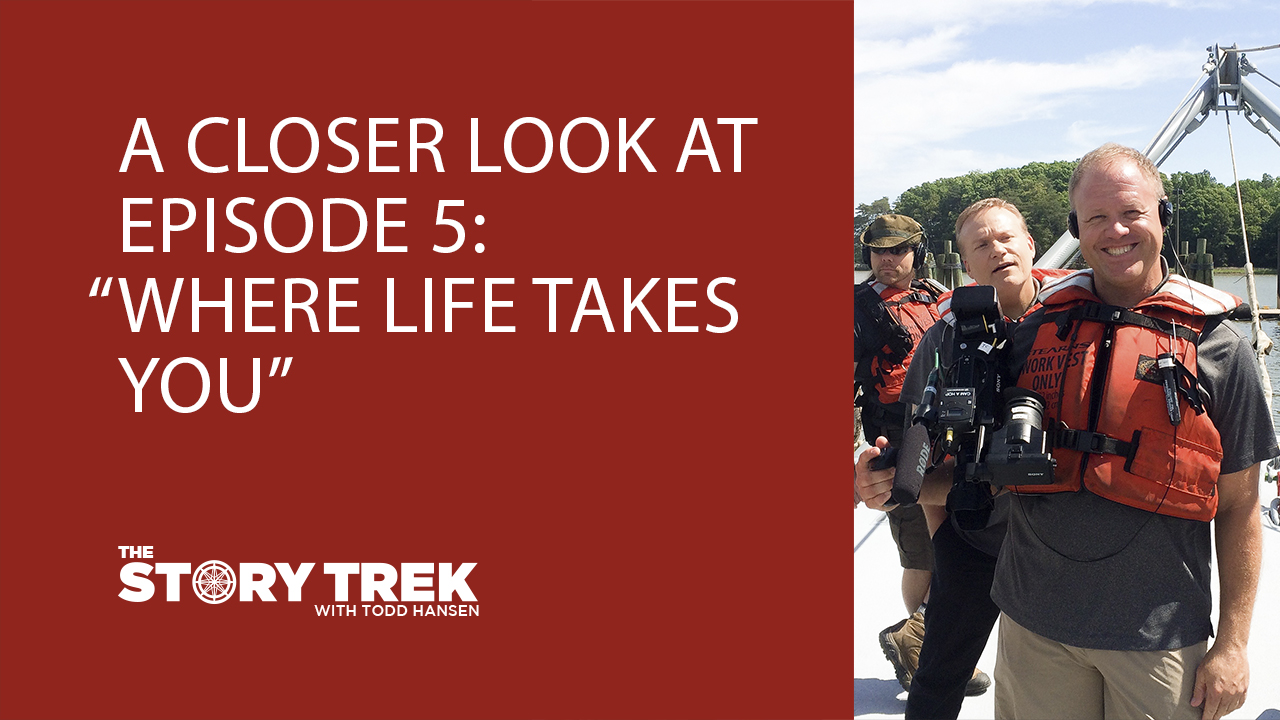 The Story Trek: A Closer Look at "Where Life Takes You"

Last night, BYUtv aired the 5th episode of The Story Trek Season 12, "Where Life Takes You" and Todd was able to revisit a girl named Hannah and get a surprising life update from her.

Read below to see why this was one of the more challenging episodes to make, what surprised Todd about Hannah's situation, and what we all can learn from this episode.

BYUtv: Give us some background on the making of "Where Life Takes You."

Todd: This was one of our more challenging episodes in terms of setup. You can probably guess why since we ended up on an Army base. We had actually planned on shooting and airing this episode earlier in the season, but the process with the Army took some time to get cleared. Hannah was also deployed outside of the United States for a time, so we had to wait for her to come back home.

If viewers remember the original story from years ago in Rifle, Colorado we had a video of Hannah and her mom, some video of the town and photographs. That was it. This new season is so much more dynamic visually because for the first time we know what the story is ahead of time and can plan accordingly.

BYUtv: What surprised you about Hannah's situation?

Todd: Of course, I never would have imagined Hannah’s update would take me to an Army base in Virginia. I thought she might still be in medical school somewhere or may still have even been in Rifle given her family’s financial situation.

BYUtv: What do you want viewers to take away from this episode?

Todd: Hannah’s story is one that should inspire those who see it. She is a role model to young girls and an example to anyone who has dealt with difficult family issues at a young age. She proves that people can determine their own story and work for the outcome they desire in life.

If you missed Episode 5, watch it below! 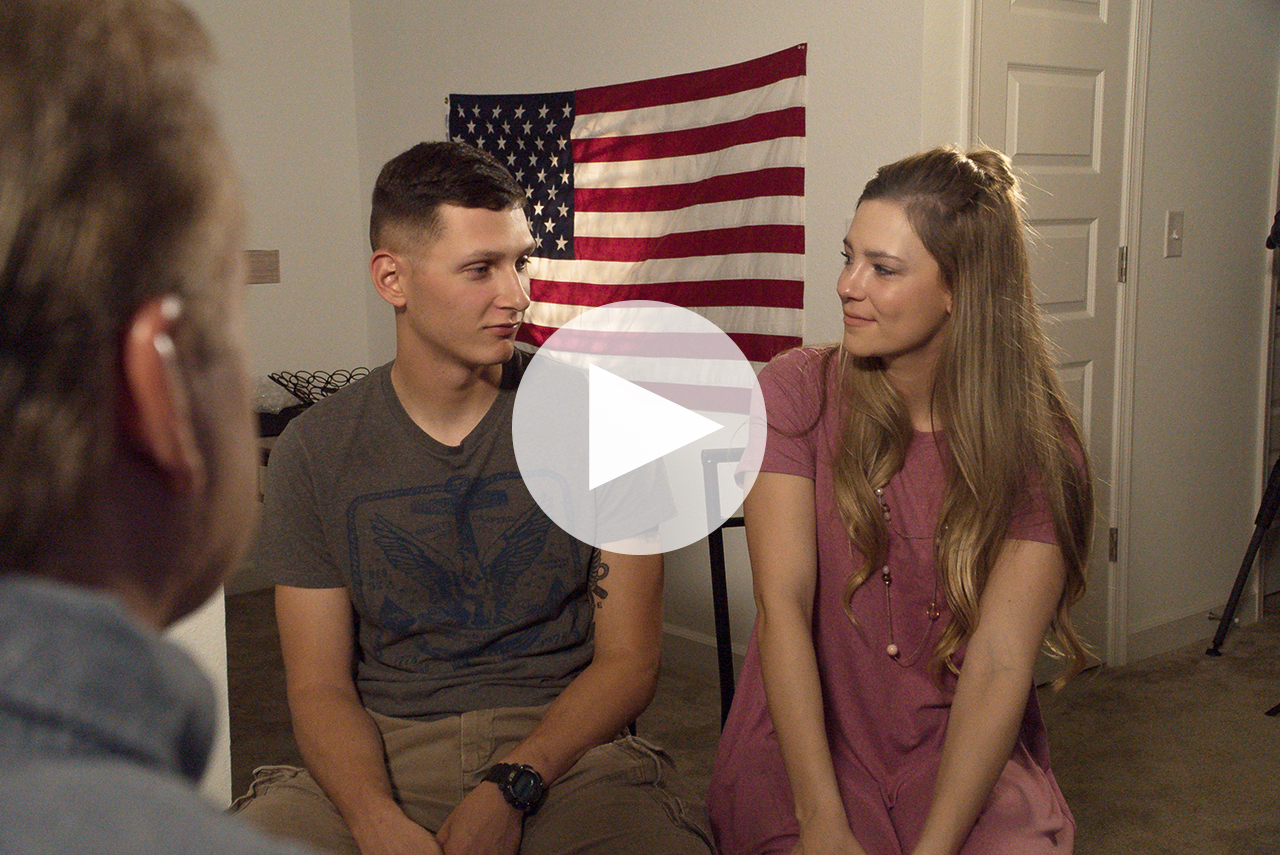