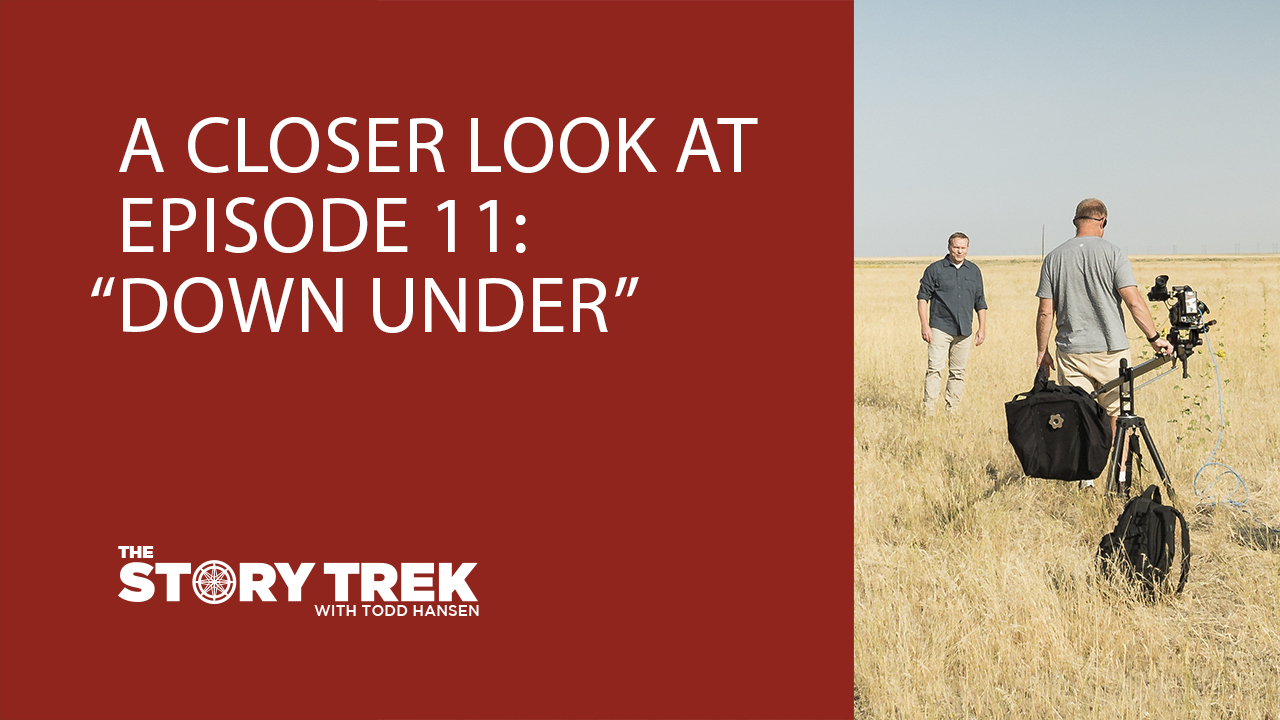 The Story Trek: A Closer Look at "Down Under"

Last night, BYUtv aired the 11th episode of The Story Trek Season 12, "Down Under." Read below to find out some of the struggles the team had in getting together with the Rosploch's.

BYUtv: So you went "down under" huh?

Todd: I don’t know that anyone was fooled. A trip to Australia would have been incredible, but to date, The Story Trek has never been out of the United States.

BYUtv: Tell us about doing a reunion episode with the Rosploch's.

Todd: This was another shot in the dark. I asked my producer Troy Slade to reach out to the Rosploch’s to see what was new in their lives. I had no expectation they were back in the U.S.

I was heartened to hear that Danny’s anger toward the U.S. had subsided and he was in school pursuing his dreams. It was immediate when I saw him in Boise that he was a changed man. 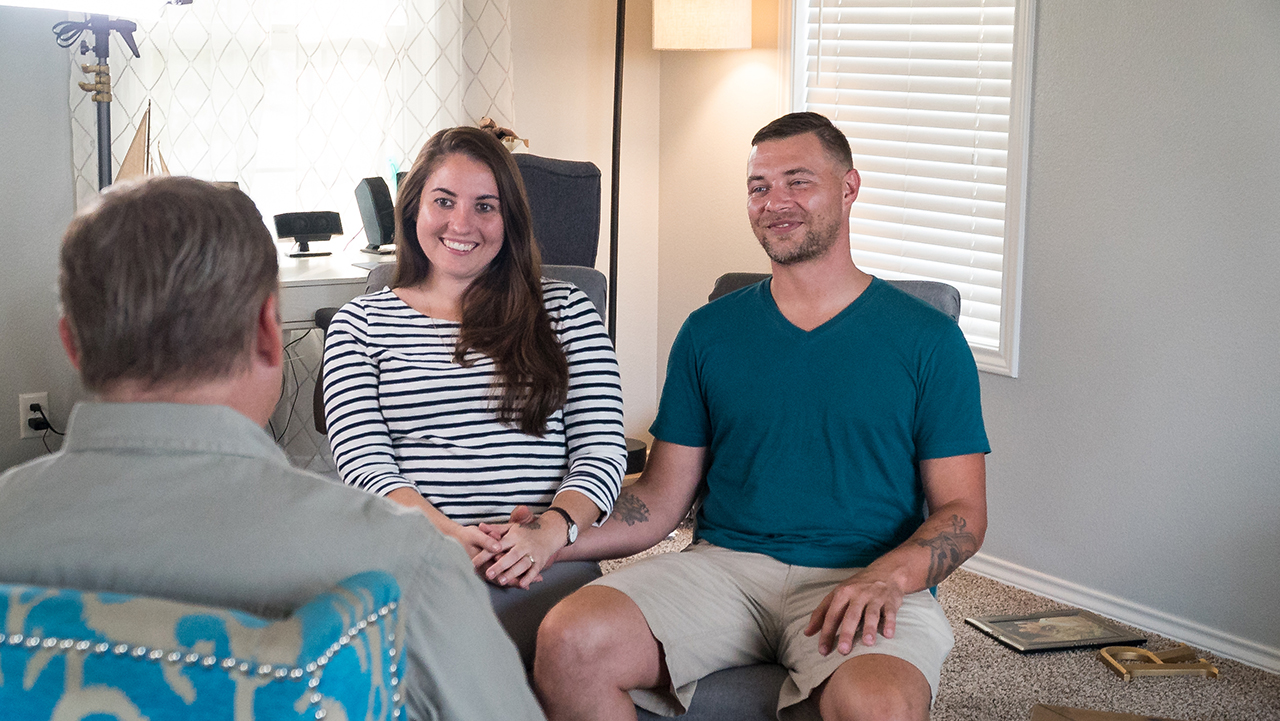 BYUtv: Were there any bumps in the road when trying to meet up with the Rosploch's?

Todd: Catching up to them was a bit of a juggling act. We had planned to shoot this episode earlier. They were only in Boise a few weeks when we met up with them. After moving from Australia, they decided Texas was the place for them, but the reality set in that they wanted to be somewhere else. So we made plans to meet them in Boise just after they were to move there and hoped they would be there when we got there.

It ended up working out great. 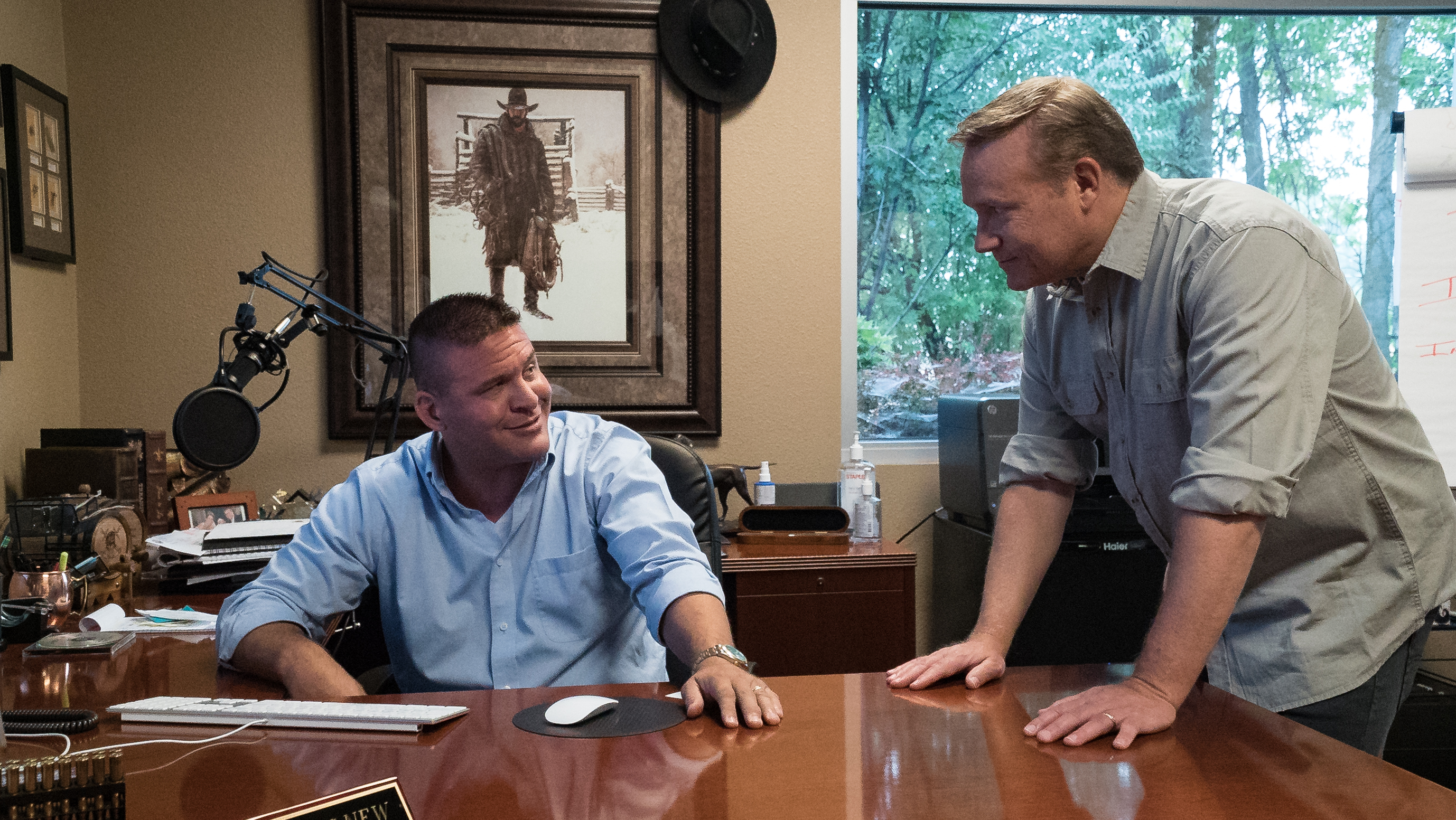 BYUtv: And you met up with Troy McClain! Tell us about that.

Todd: It was also a real treat to see my old friend Troy McClain. It’s quite true what he said that if he and I had not worked together on that previous reality show after he did The Apprentice I would probably not be doing The Story Trek.

If You Missed Episode 11, Watch it Below! 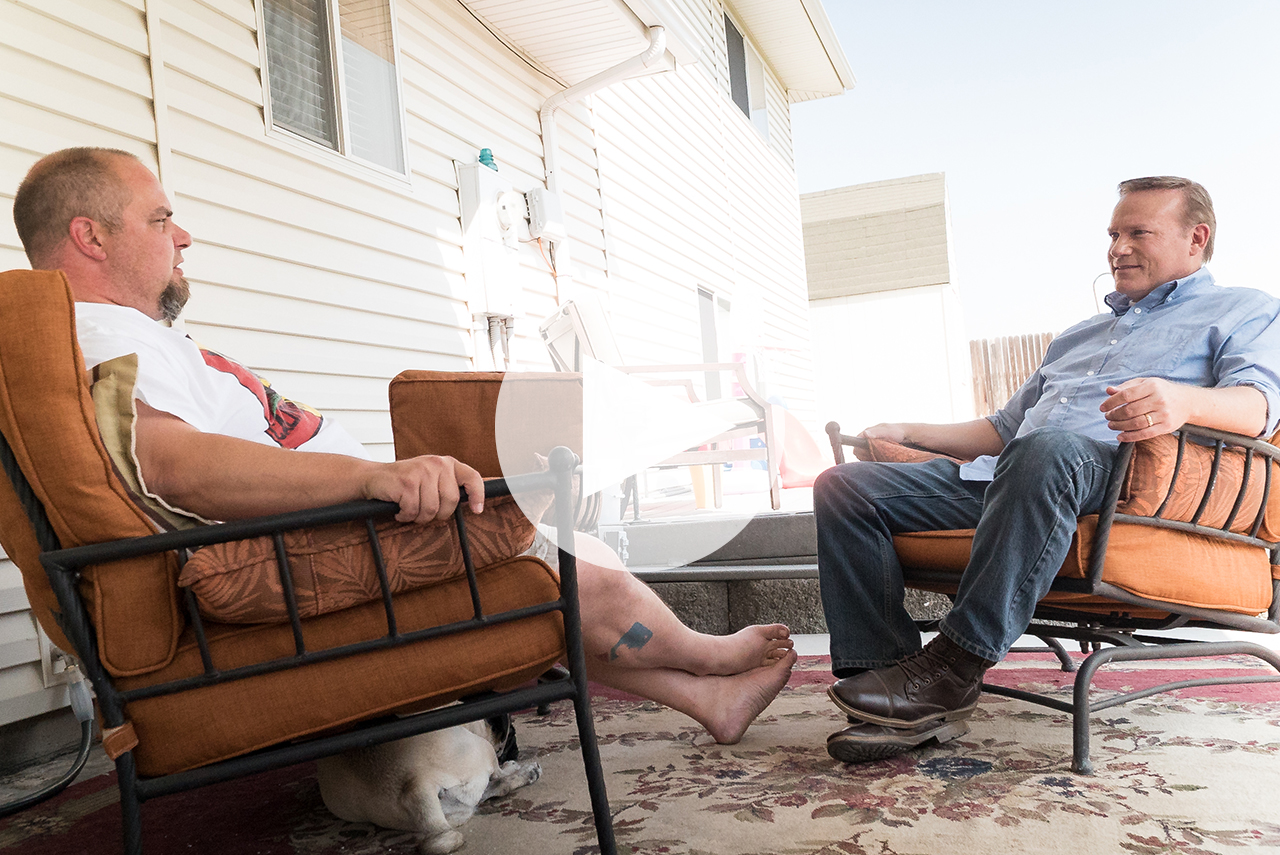