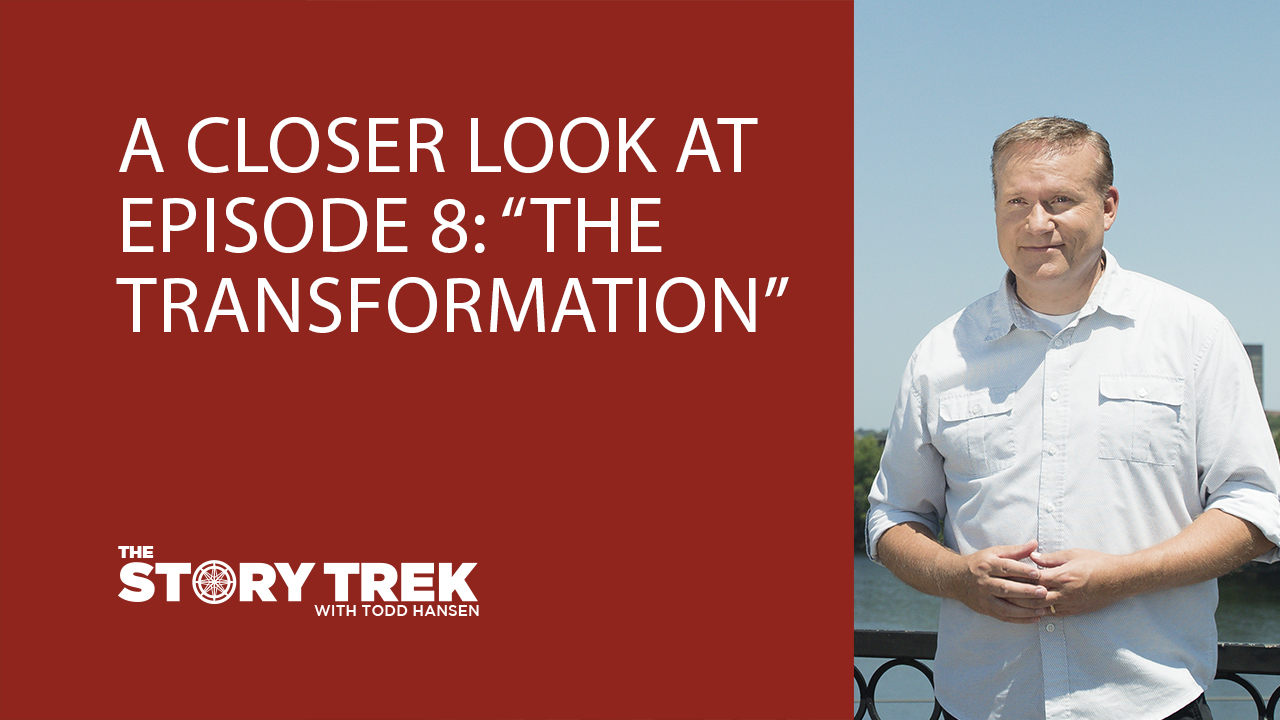 The Story Trek: A Closer Look at "The Transformation"

Last night, BYUtv aired the 8th episode of The Story Trek Season 12, "The Transformation" and Todd reconnected with the Ronan's!

Read below to find out what happens when people call the police on them and how Todd was blown away when he revisited the Ronan's.

BYUtv: Give us some background on Manchester.

Todd Hansen: This was the area of the country where we were for the first time very angrily thrown out of a town by police. It happened in the original episode when we went to the town of Manchester, New Hampshire.

It is not uncommon for people to call the police when our crew is out knocking on doors. I’m not sure why, but it happens. 99% of the time the police find out what we are doing, they smile and wish us well. But on that particular day in Manchester one particular sergeant was maybe just having a bad day.

Fortunately, we had outstanding stories in that episode, including a story on Shelby and Michael Ronan. The matter-of-fact approach Shelby took with her diagnosis of multiple sclerosis was amazing. And Michael’s desire to live their lives to the fullest was inspiring. It seemed like a perfect little story in a perfect little town. 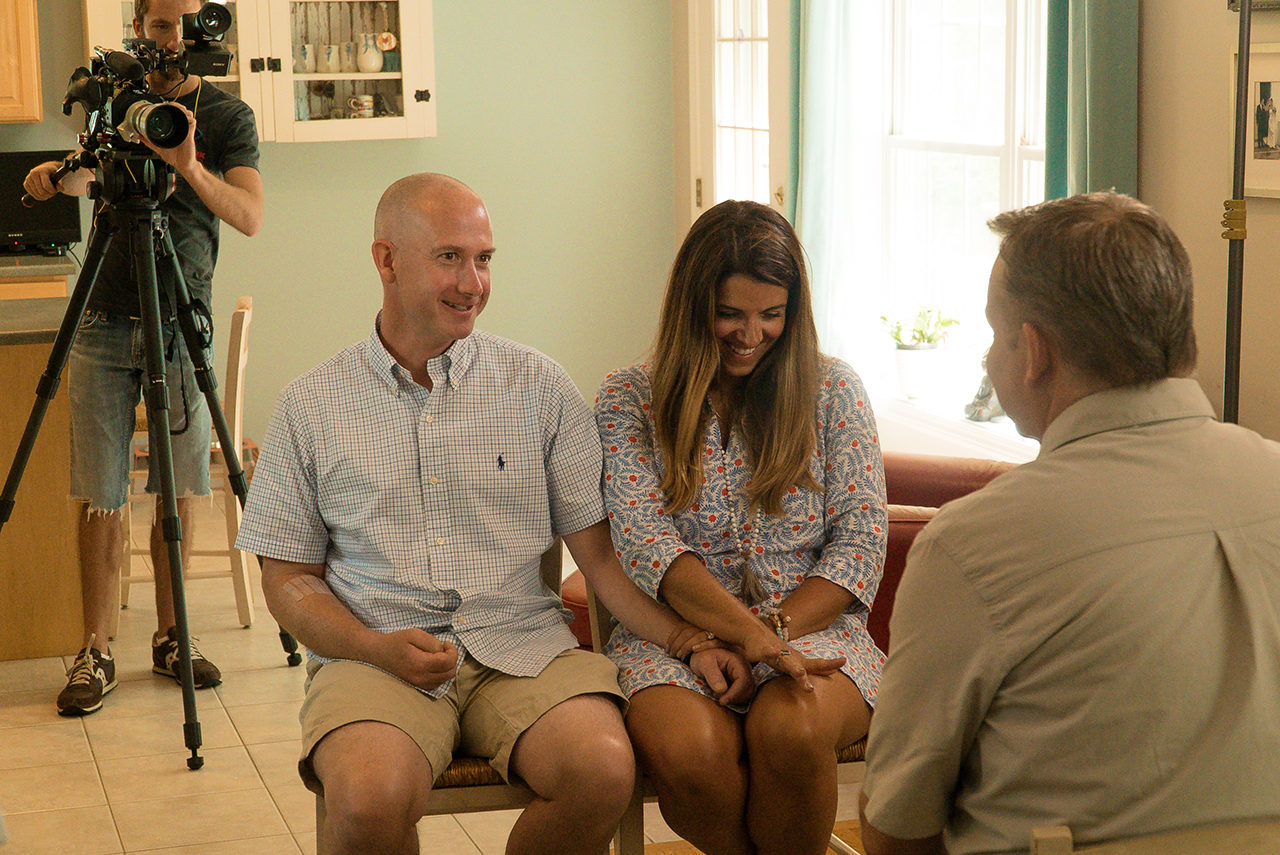 BYUtv: Were you surprised when you caught up with the Ronan's?

Todd Hansen: I asked my producer to reach out to the Ronan’s to see if anything had changed. Wow! We were blown away how someone could feel healthier four years later.

It was an amazing trip to catch up with the Ronan’s and have them share everything they are doing, not just for Shelby, but to make the entire family healthier.

If you Missed Episode 8, Watch it Below! 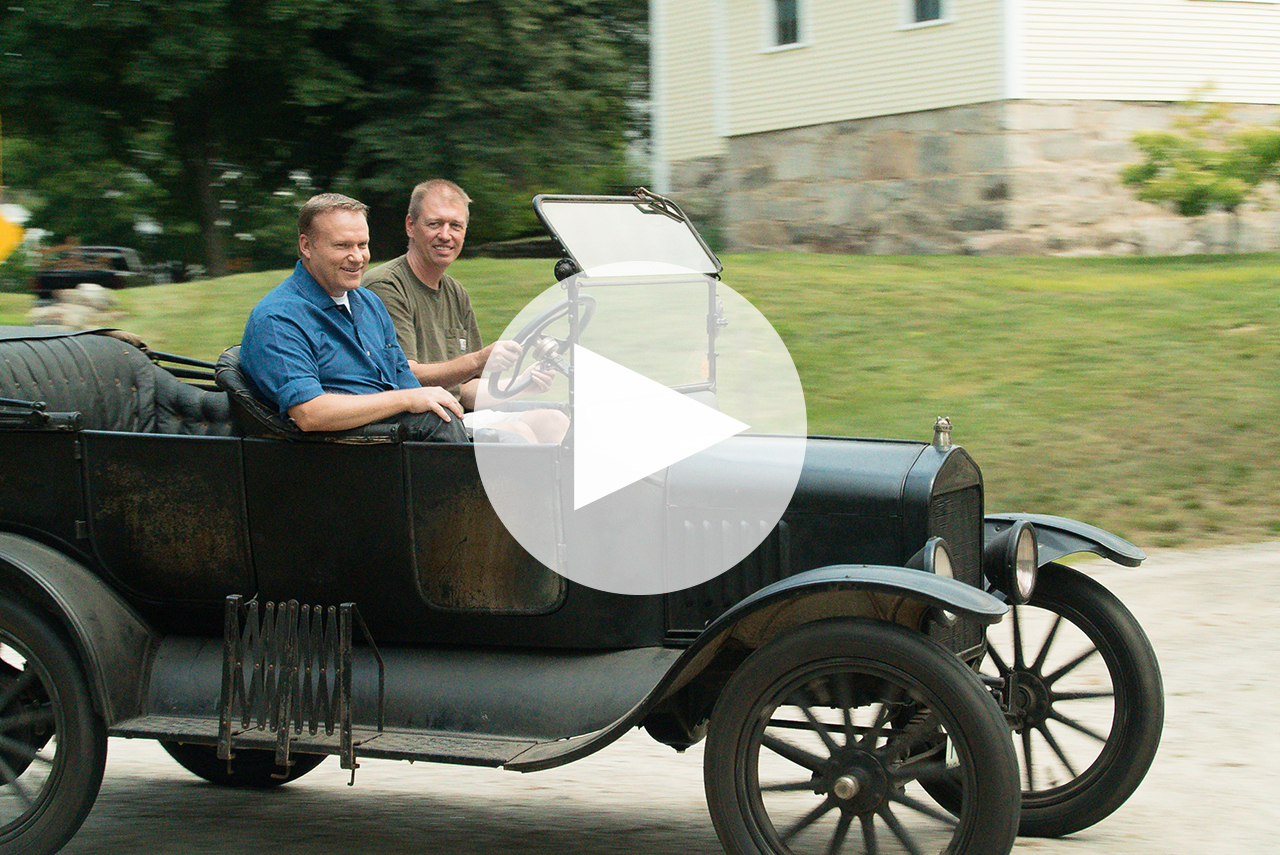