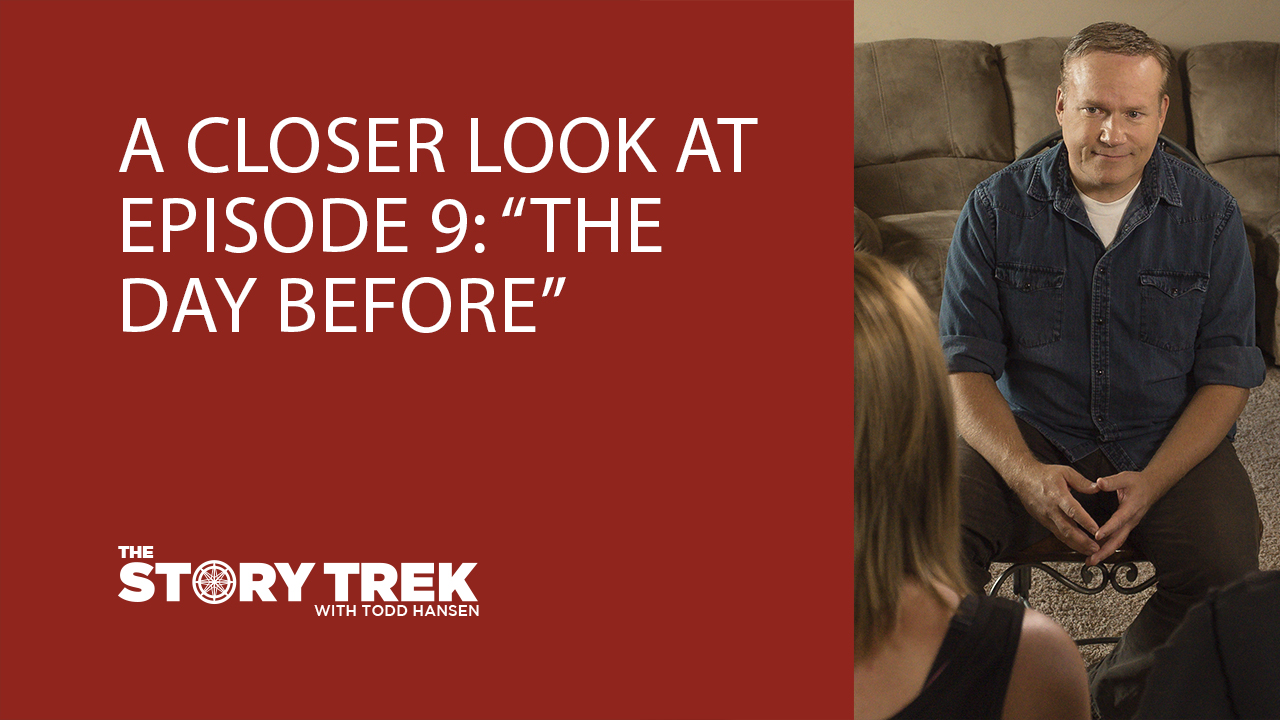 The Story Trek: A Closer Look at "The Day Before"

Last night, BYUtv aired the 9th episode of The Story Trek Season 12, "The Day Before." Read below to see a serendipitous experience that Todd had while filming this episode.

BYUtv: Do you have a cool behind the scenes story regarding Allison?

Todd: This update on Allison is an example of the incredible serendipity I often experience with The Story Trek.

About a year ago I did a keynote speech at a corporate event. A woman approached me afterward to tell me what an incredible impact one particular story had on her daughter’s life. It was Allison’s story about bullying. I filed that away as another great impact of someone telling their story.

As we were looking to update Allison’s story I wanted to have someone who was impacted by her original story. My producer Troy went to work on that. I had no idea the Jessica Washington I would interview was the girl whose mom talked to me after that keynote speech a year earlier. It was wonderful to connect those dots.

Now Jessica’s story will be able to help others just like Allison’s story continues to do.

BYUtv: What was it like updating Emily and Mike Cantone's story?

Todd: Their story was bitter-sweet. The amazing update is that they get to keep Taylor. What’s difficult about their story is that they have had such financial difficulties. They sacrifice so much for Taylor, but there’s an old saying that says no good deed goes unpunished.

Emily lost her job because she needed to be flexible to care for Taylor. The medical bills for Taylor have always been expensive. They have a used handicapped accessible van that breaks down a lot. But their attitude is incredible. They will do anything for Taylor.

If you Missed Episode 9, Watch it Below! 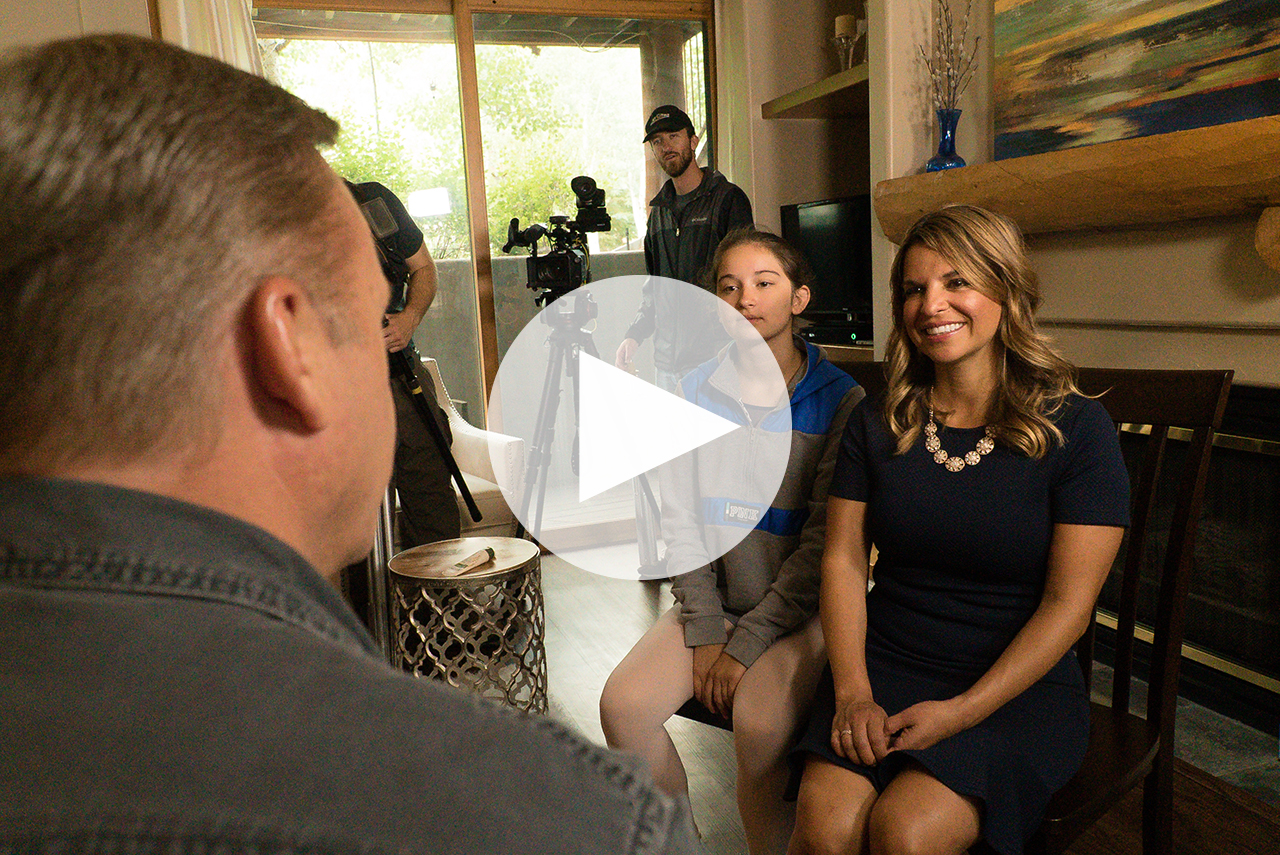