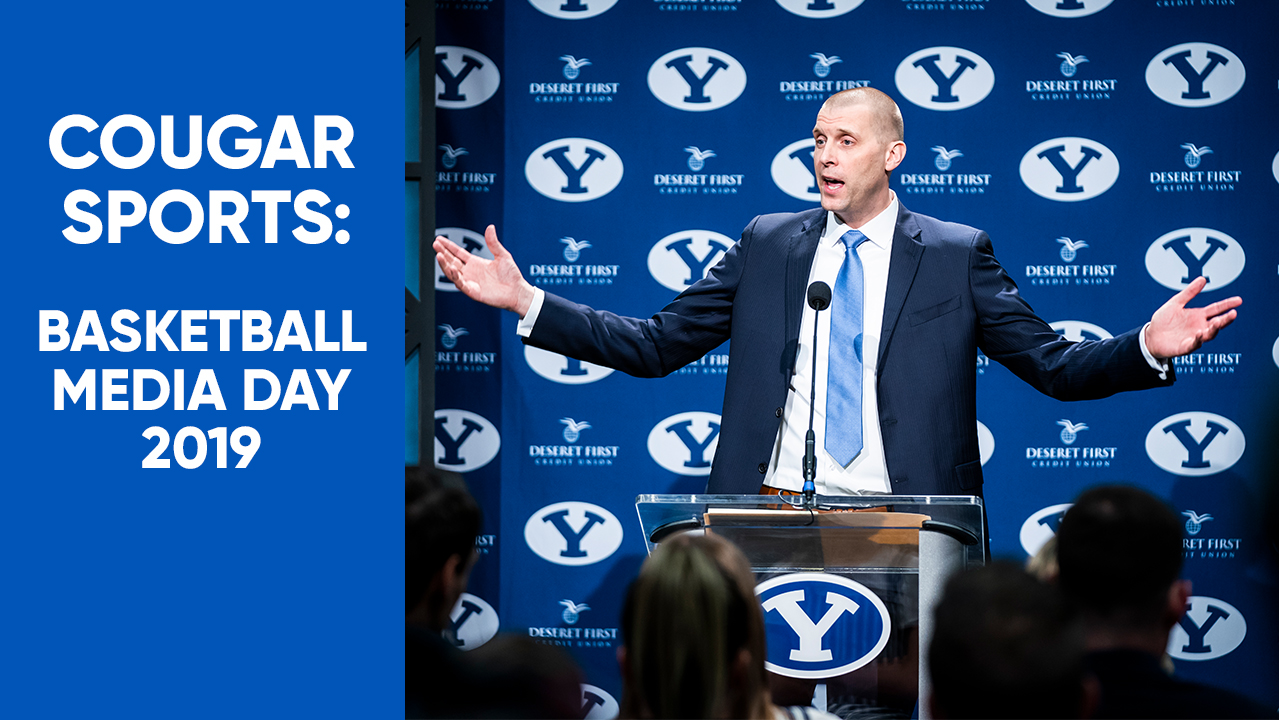 Rise and shout, Cougars! This Wednesday, October 9th, BYUtv is thrilled to be airing the BYU Men's Basketball Media Day for 2019. Tune in for an exclusive, two-hour BYU Sports Nation broadcast followed by a live press conference to discuss all things BYU basketball as the season approaches.

Here's everything you need to know about getting your fix of BYU basketball stats, reactions, and analysis on Media Day 2019. 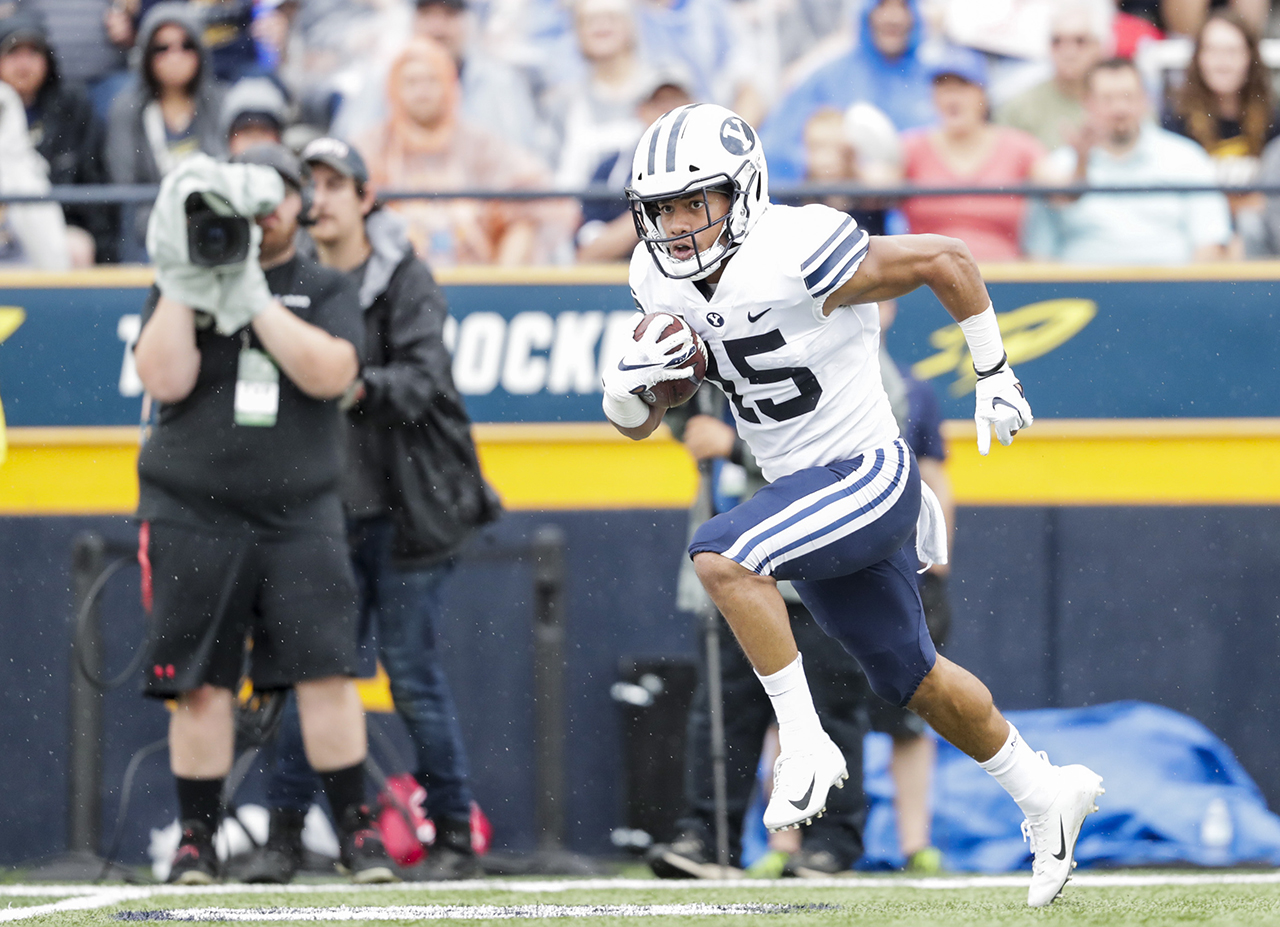 It's time to bring the thunder! BYU football faces off against USF on October 12 at 3:30 ET | 12:30 PT. Grab your family and settle in for a great day of fall football! 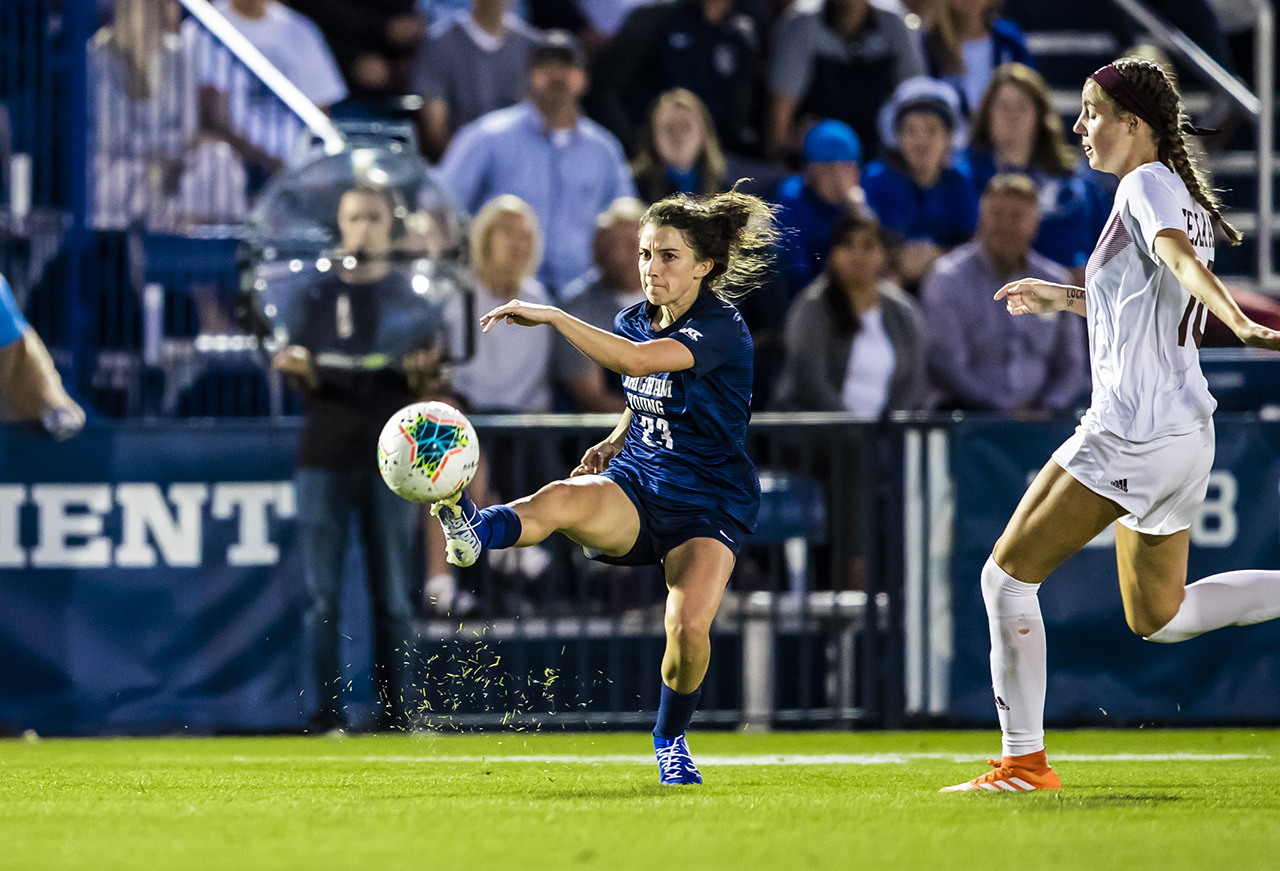 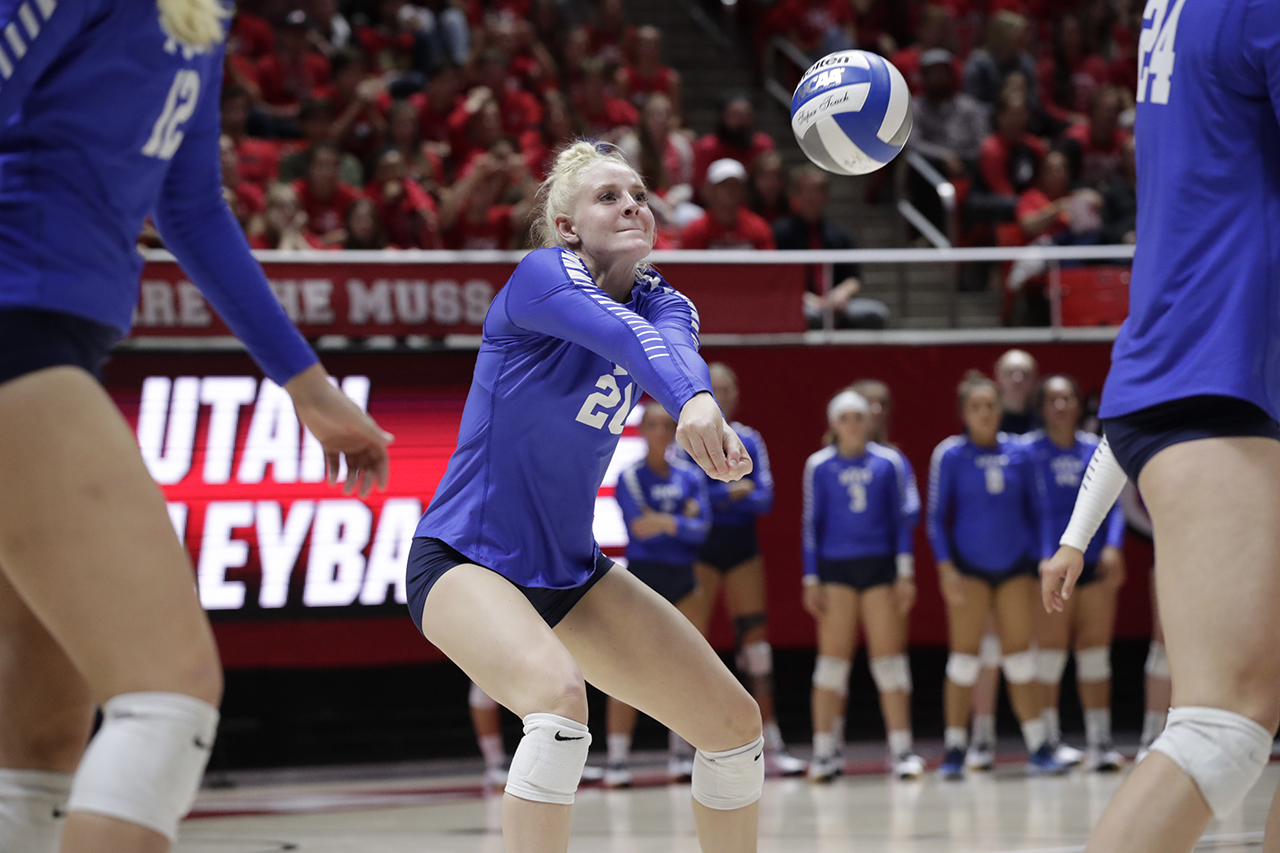 Coming straight from an eight-wins run, BYU women's volleyball goes against San Francisco on October 10th at 9 ET | 6 PT. Scroll down to see how you can support the Cougars! 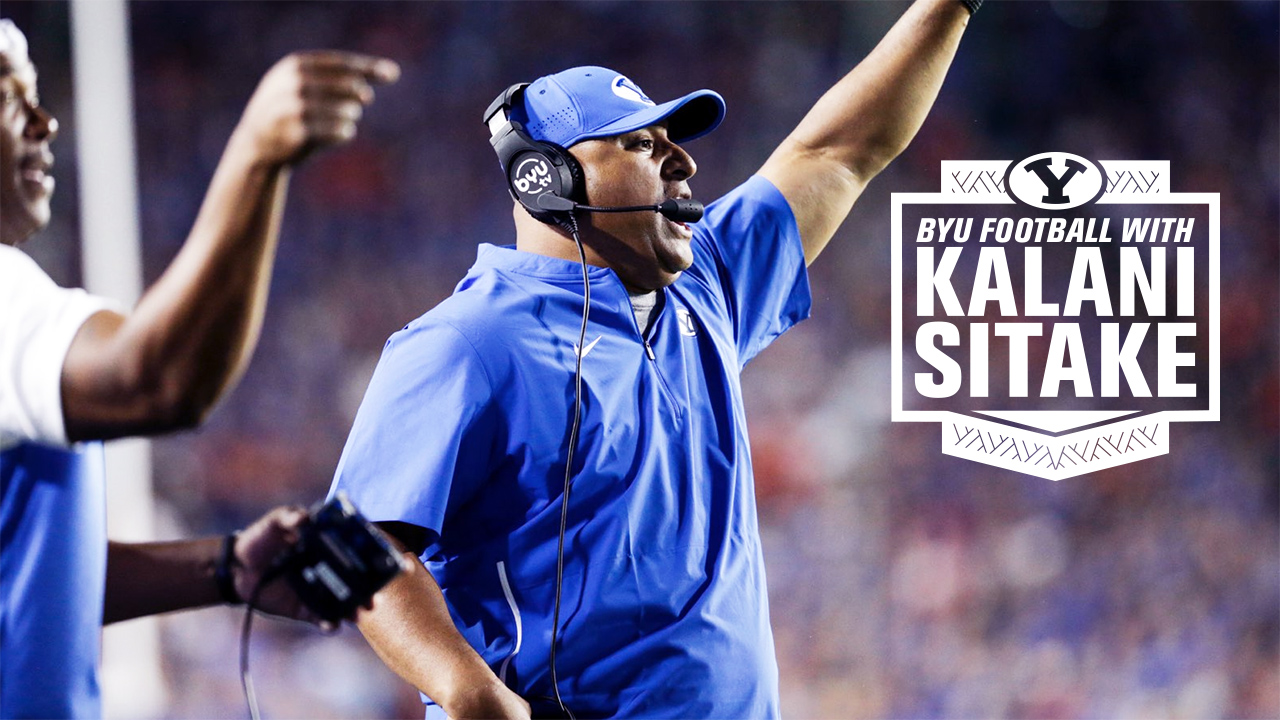 Join Coach Sitake on BYU Football with Kalani Sitake every Tuesday night at 8:30 ET | 5:30 PT live on BYUtv Digital and this Wednesday at 2 ET | 11 PT—an hour later than usual—on BYUtv to see what he has to say about BYU’s performance and where the team is headed as the season rolls on.

Don't miss tonight's episode at 8:30 ET | 5:30 PT! You can also listen to the broadcast on BYUradio, iTunes, or Spotify! 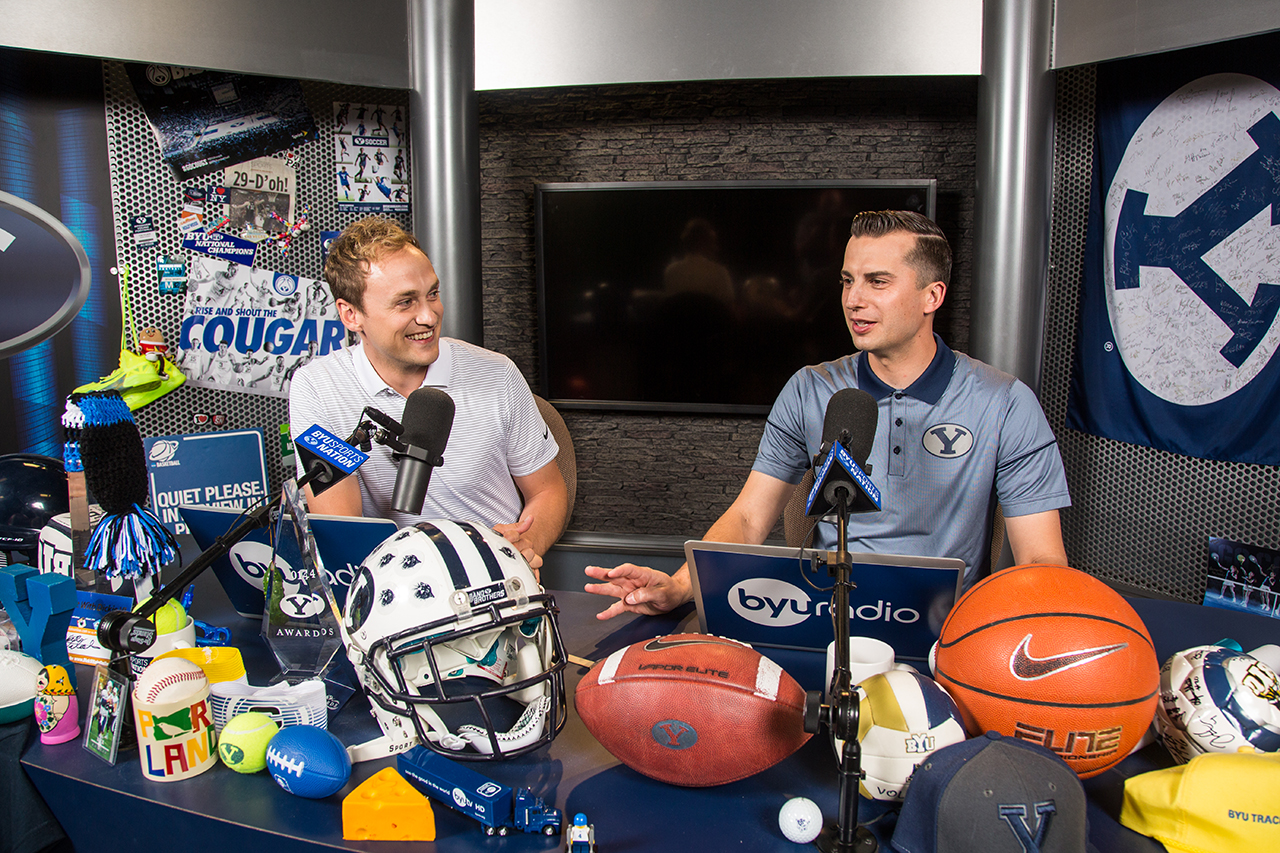 Join BYU Sports Nation hosts, Spencer Linton and Jarom Jordan, as they give you the inside scoop on all things BYU sports every weekday at 12 p.m. ET | 9 a.m. PT on BYUtv, BYUradio, and BYUtv Digital. 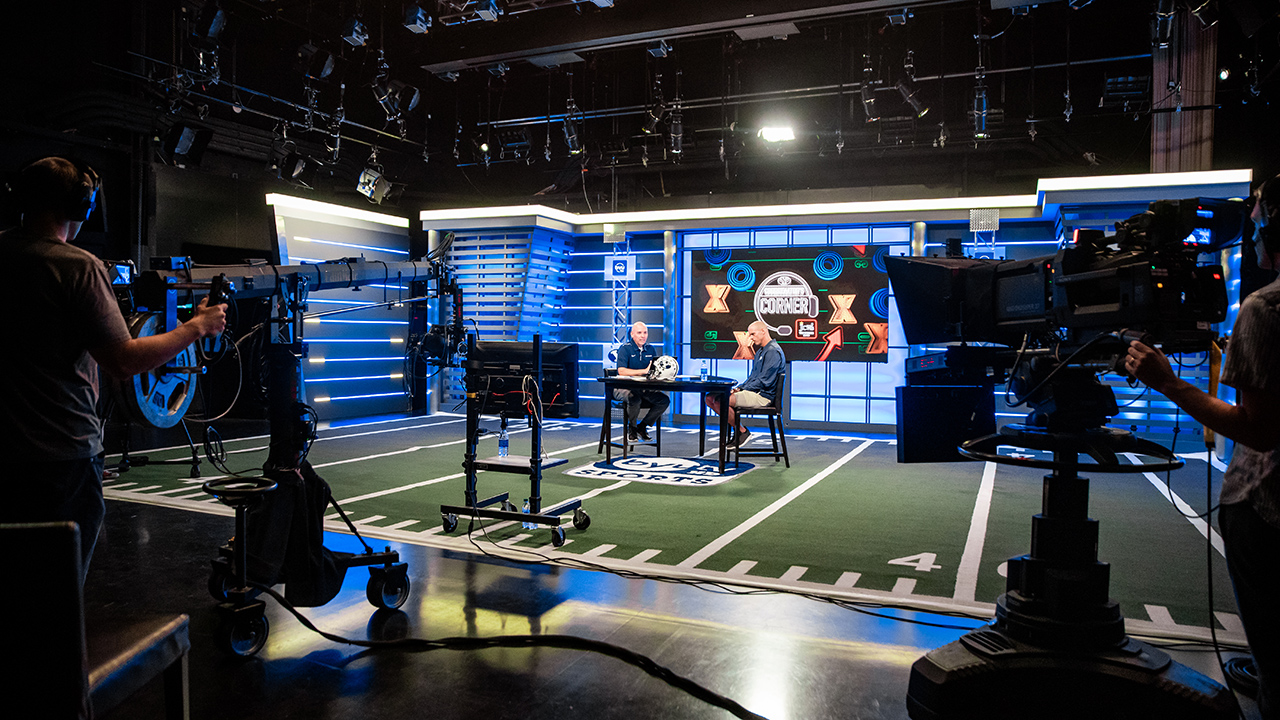 Check out Coordinators' Corner Mondays at 1 ET | 10 PT on BYUtv and BYU Radio for a chance to chat BYU football with the offensive, defensive, and special teams coordinators and host Greg Wrubell! The show is also available as a podcast on both iTunes and Spotify.