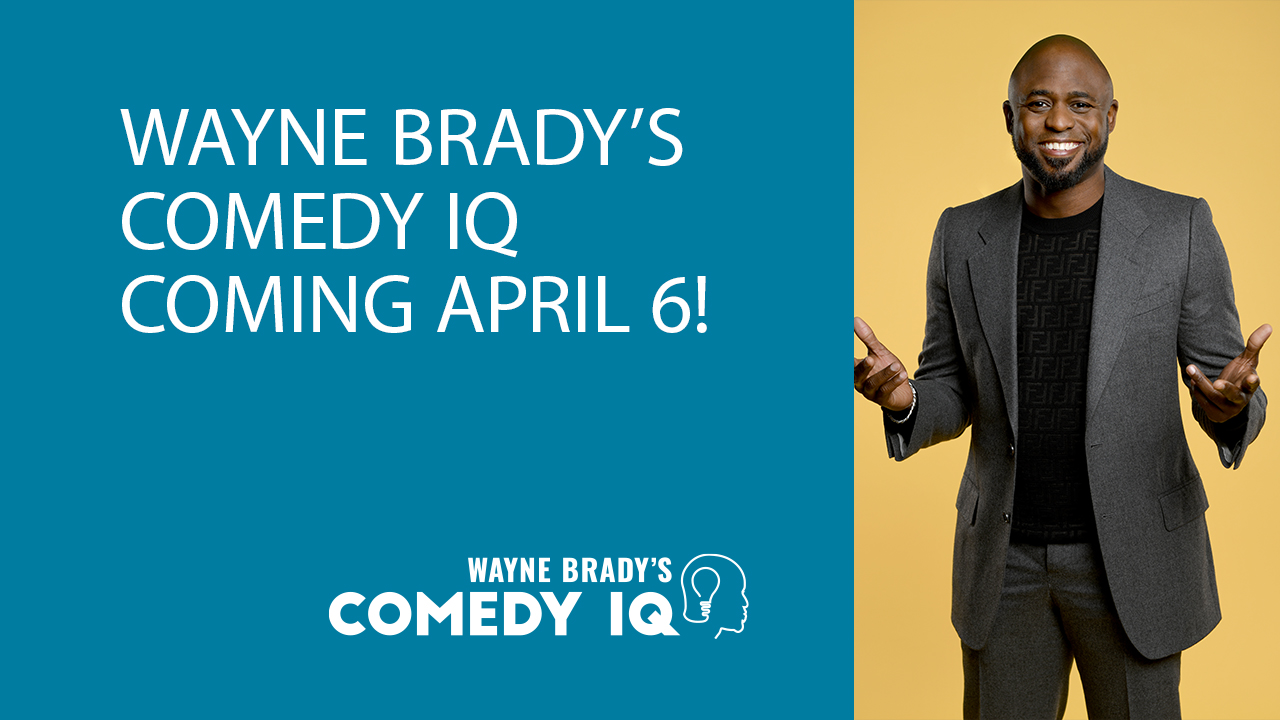 Talented young kids from across the country compete in a one-of-a-kind performers’ bootcamp to demonstrate the highest “comedy IQ". Each new challenge teaches them to be multi-faceted in writing, directing, performing, and creating comedic and musical content. Along the way, the teens learn universal skills that can bring them success in the real world. 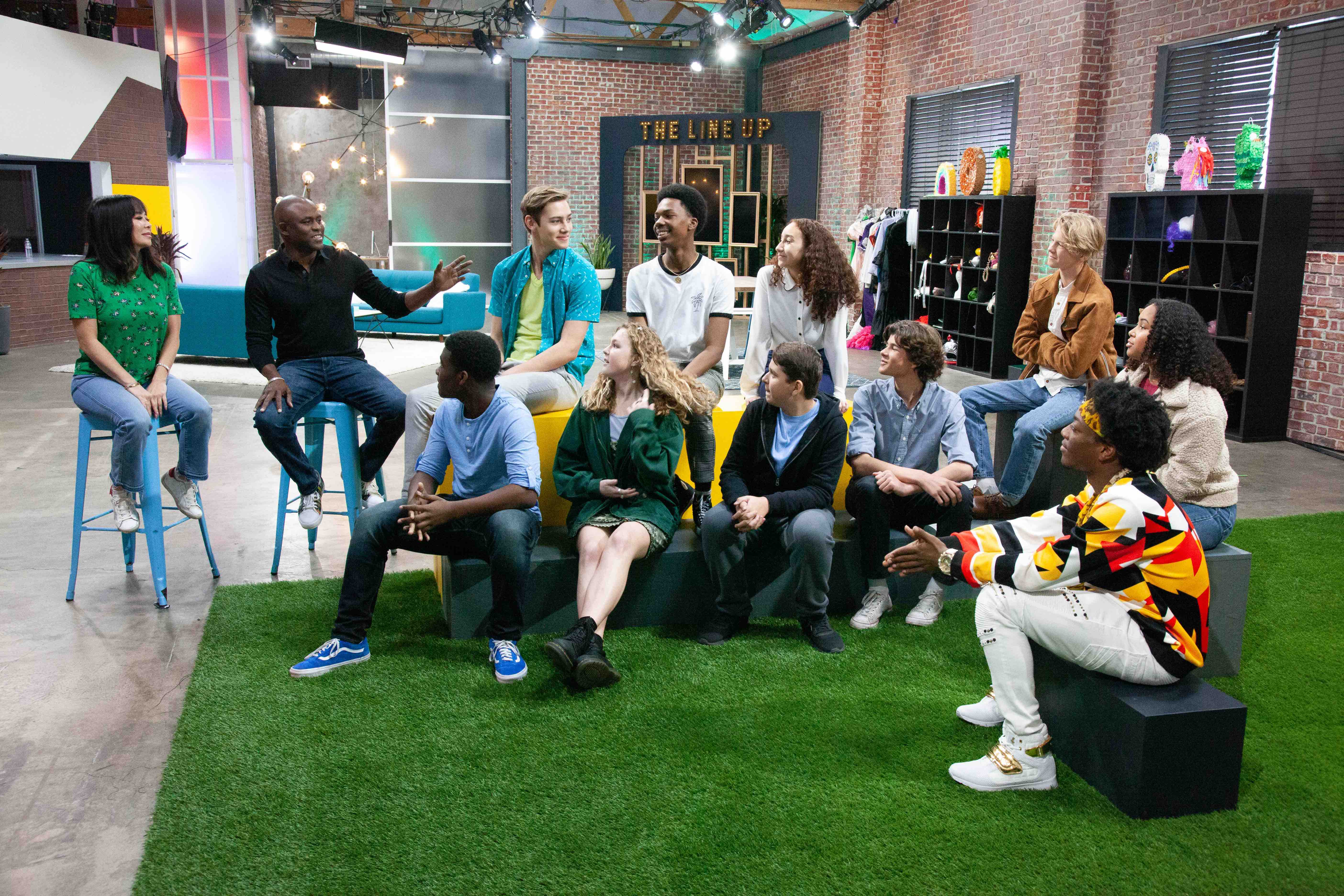 “I’m so grateful to BYUtv for giving me the chance to pass on my 30 years plus of comedy and performing knowledge,” said Wayne Brady. “It means so much to me to help the next generation of funny along. I get to give the comedy guidance I never had at that age!”