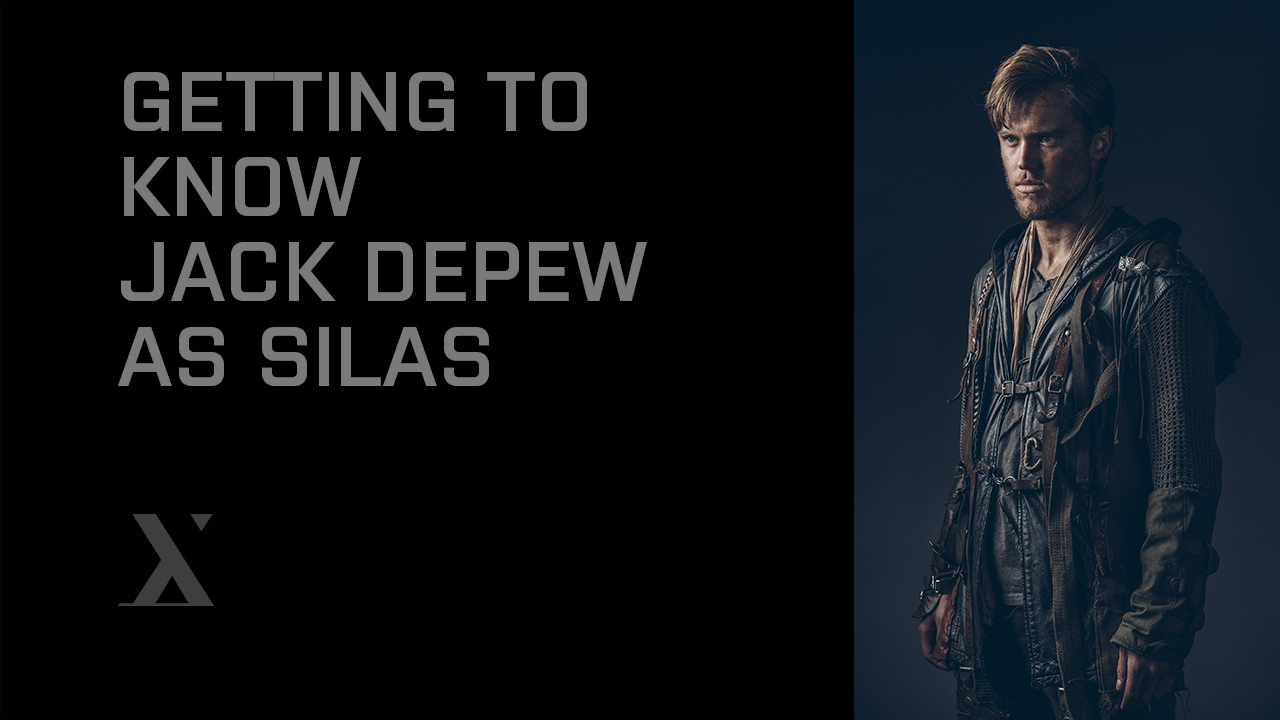 Over the last couple weeks, we've come to know the main actors, and their characters and the only difference this week is it's our final character! Which is good since we're only a week and a half away from the season finale of Extinct!

Today we are going to get to know the troubled brother, Silas. Silas lives with the burden of his conflicted past—one where he strived to do good things but tended to make poor choices and rely on his brother Ezra to get him out of trouble. In the new world, his natural leadership skills have placed him in a dangerous crowd that finally accepts him for who he thinks he is. Not only are we going to get to know Silas, but also Jack Depew who plays him.

BYUtv: Jack, introduce us to your character Silas.

Jack: When we meet Silas, he's the family failure, the black sheep, weighed down by his past and looking to redeem himself. He's an entrepreneur. A brother. An uncle. He's a thoughtful, caring, daring risk-taker who bet it all and lost. Silas is lost, and he knows it.

BYUtv: What makes you and Silas similar?

BYUtv: What makes you and Silas different?

Jack: Only one of us is a dictator from the future. 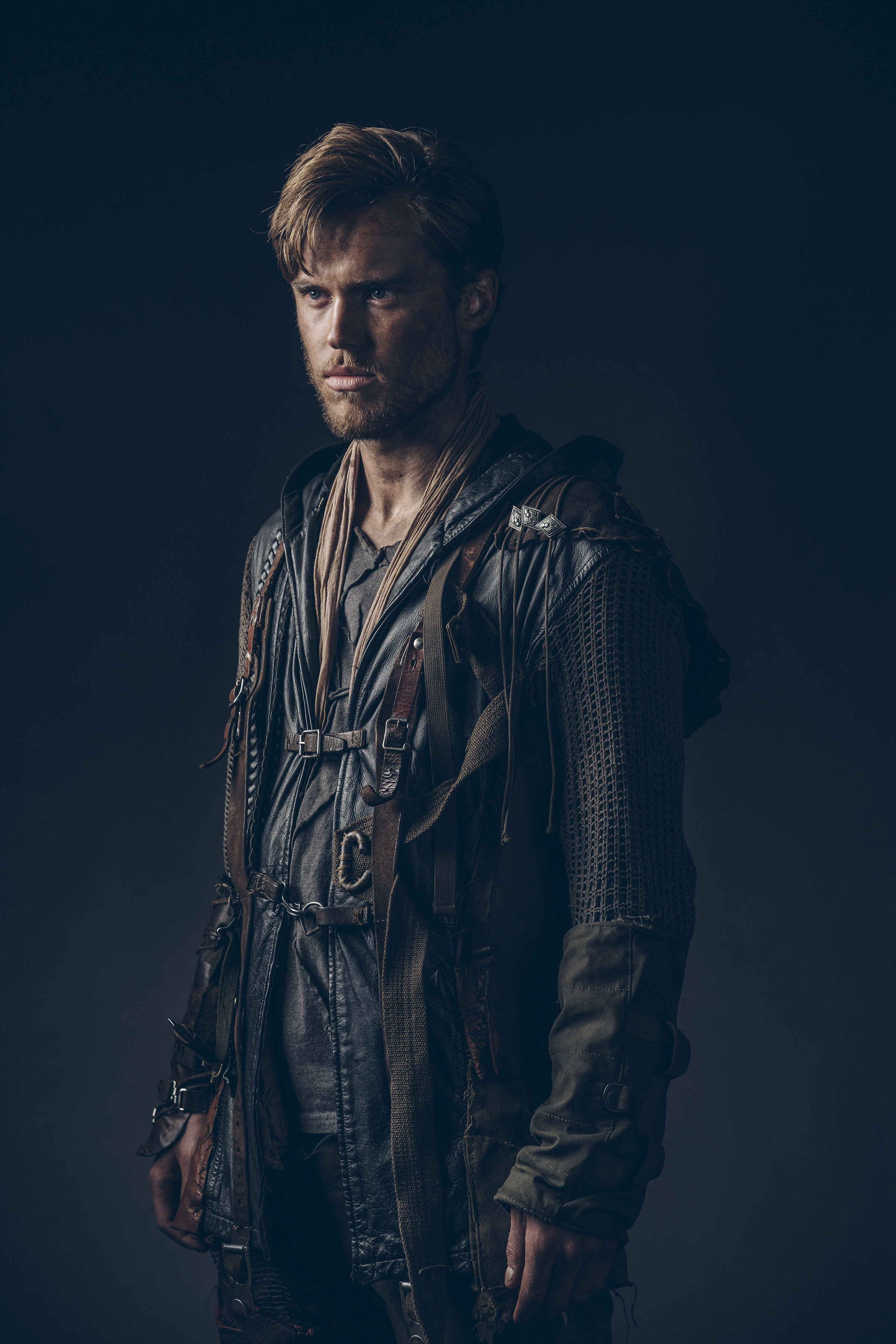 Jack: I drew from past experiences. I like to ground my work in reality.

BYUtv: If you had to describe Silas in one word, what would it be?

Jack: Oh! We kept a quotes list on the call sheet. Yesterday's highlight reel. Every day we'd get our call sheet and it'd be filled with 'had to be there' funnies. That was the best. So many laughs.

Jack: Don't forget to watch and love our show! 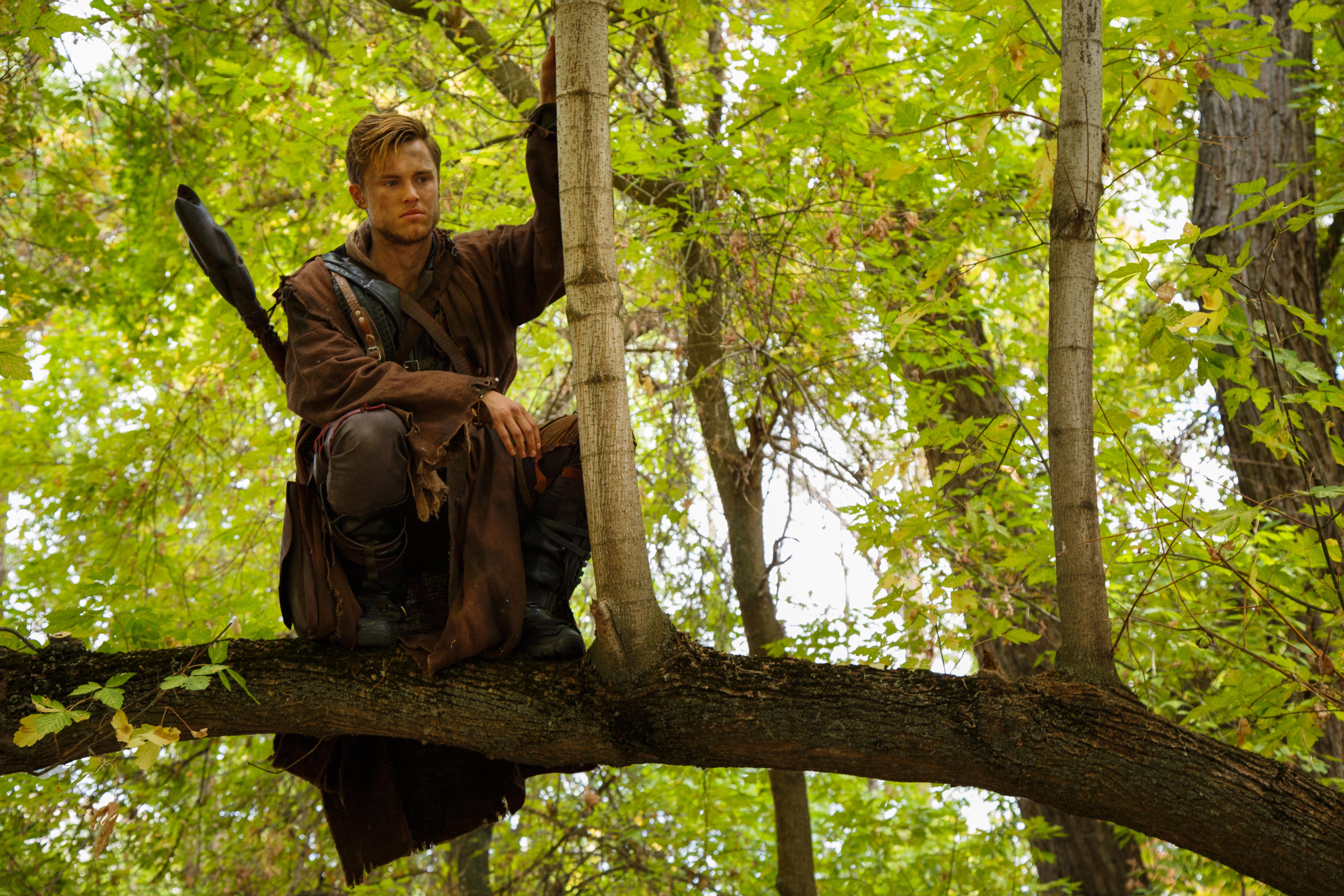 We hope you've enjoyed learning about the actors and their characters here with us, and we couldn't have ended with someone better than the troubled Silas and Jack Depew who plays him.