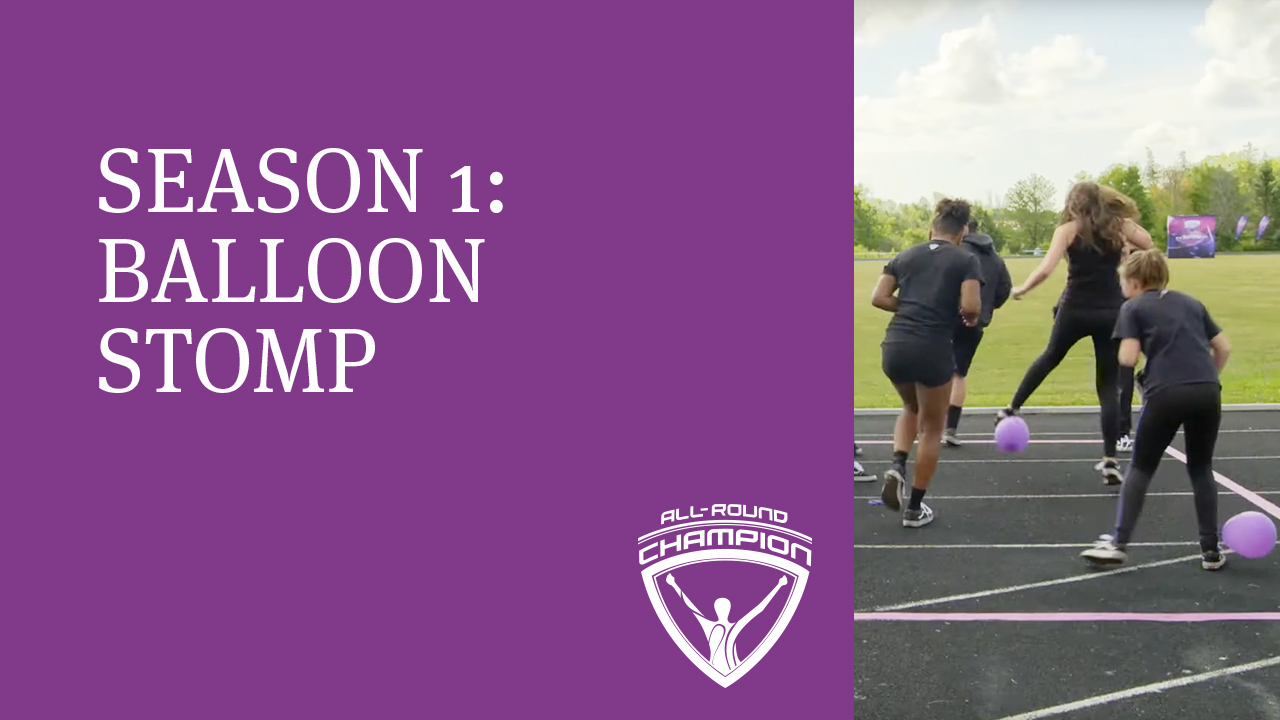 Ten of the top young athletes in North America assemble to compete in the ultimate sports competition. The catch? They won't be competing in their own sports; they'll be competing in each other's. The athlete with the most points at the end will be deemed All-Round Champion.

Scroll down for a preview of the athletes' competitive sides.

Is balloon stomping a sport? It could be! Watch the All-Round Champion athletes give it their all in the video below.

Don't miss the All-Round Champion premiere on March 19th at 8 ET | 5 PT. You can catch the show on BYUtv, the BYUtv app, or BYUtv.org. 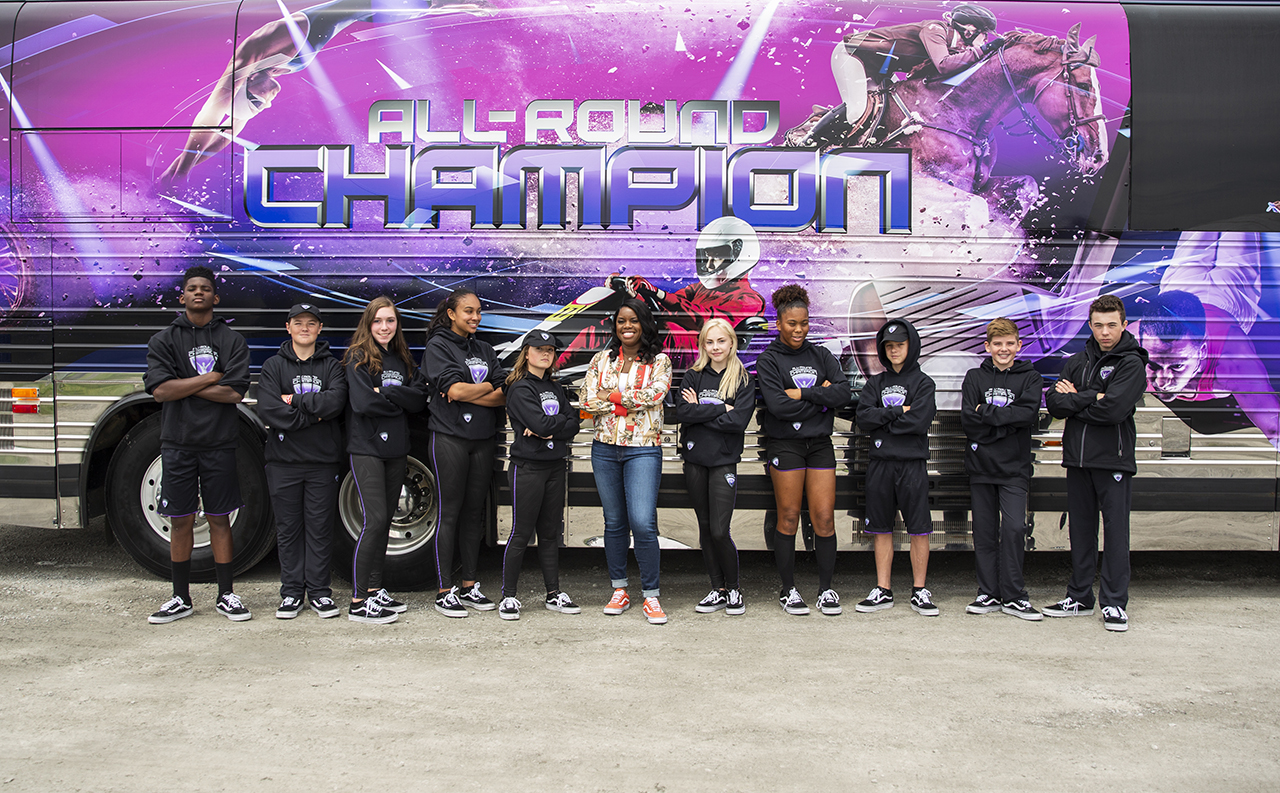