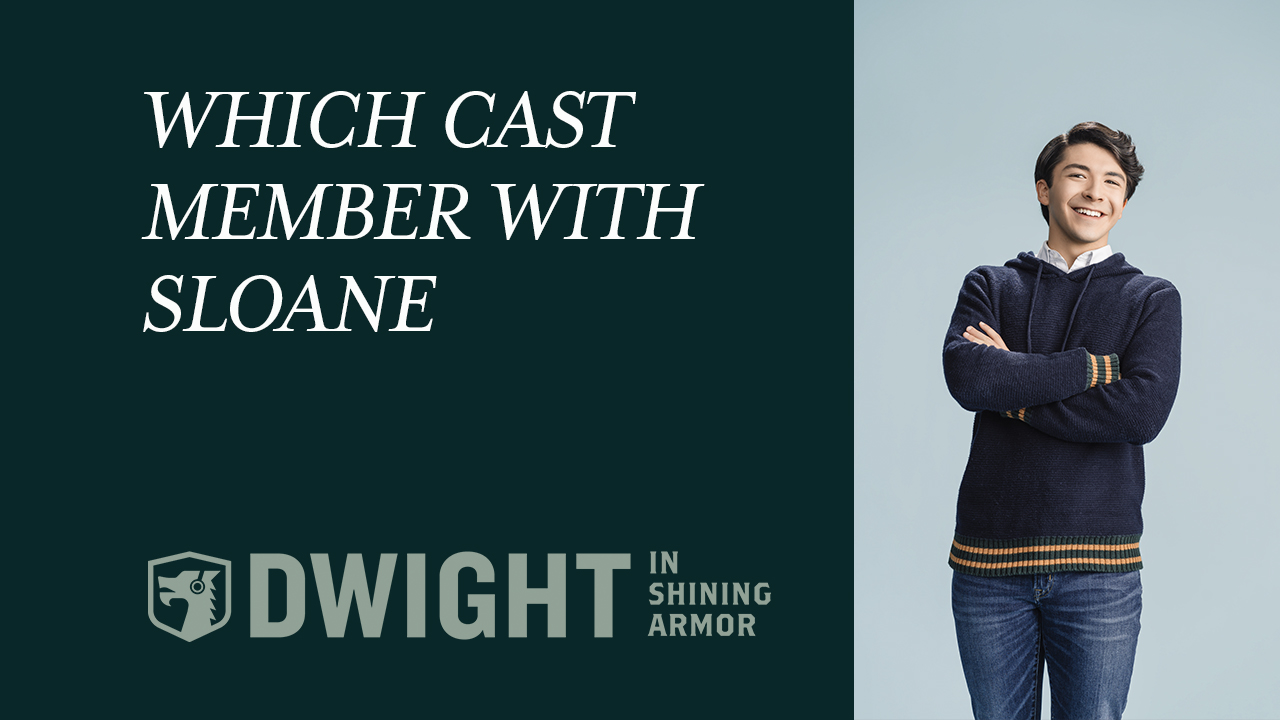 Which Cast Member with Sloane

But those questions will have to wait because right now we've got Sloane on the spot to answer most-likelies about his fellow cast members!

Watch the video below to learn all about who Sloane thinks would do what. 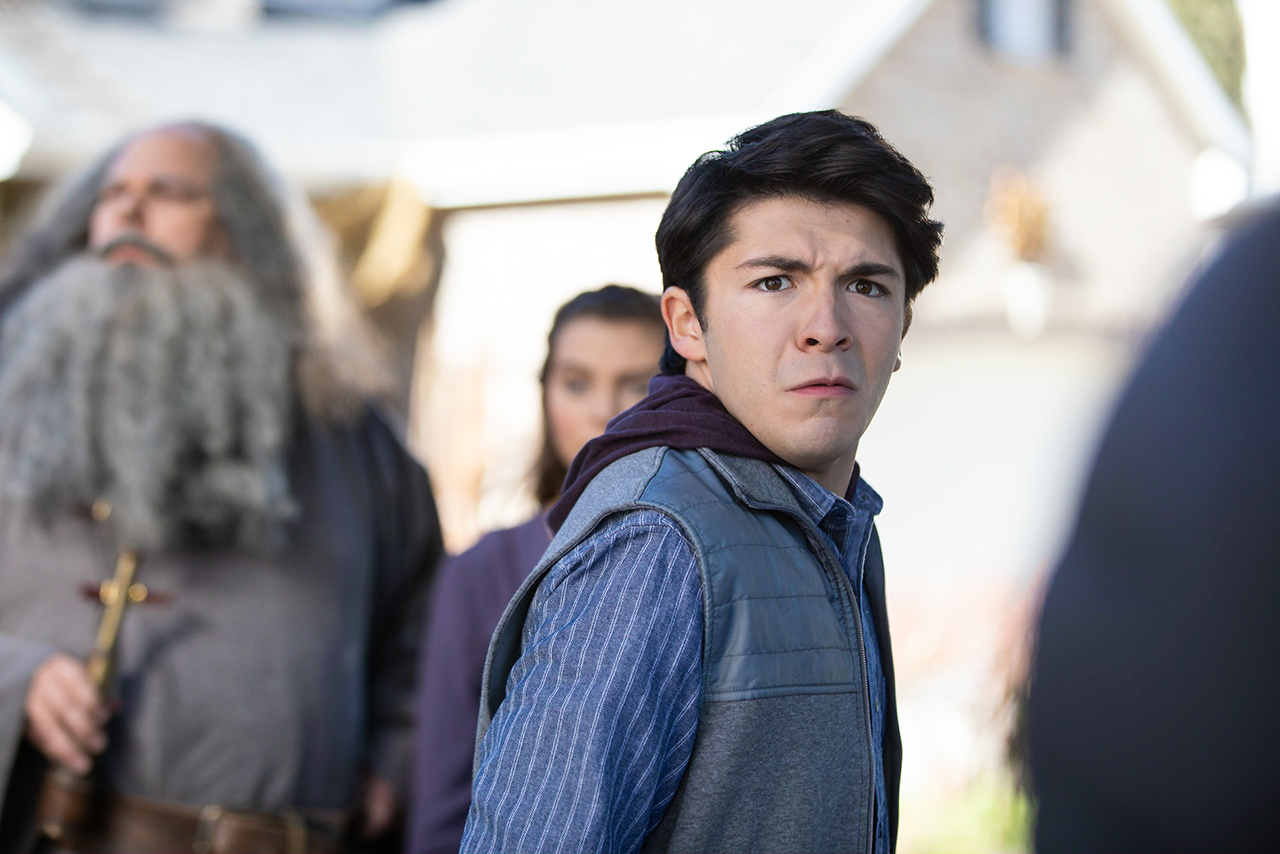 Catch some more mace- and halberd-swinging action in prep for Season 2 by watching all of Dwight in Shining Armor Season 1 right here! 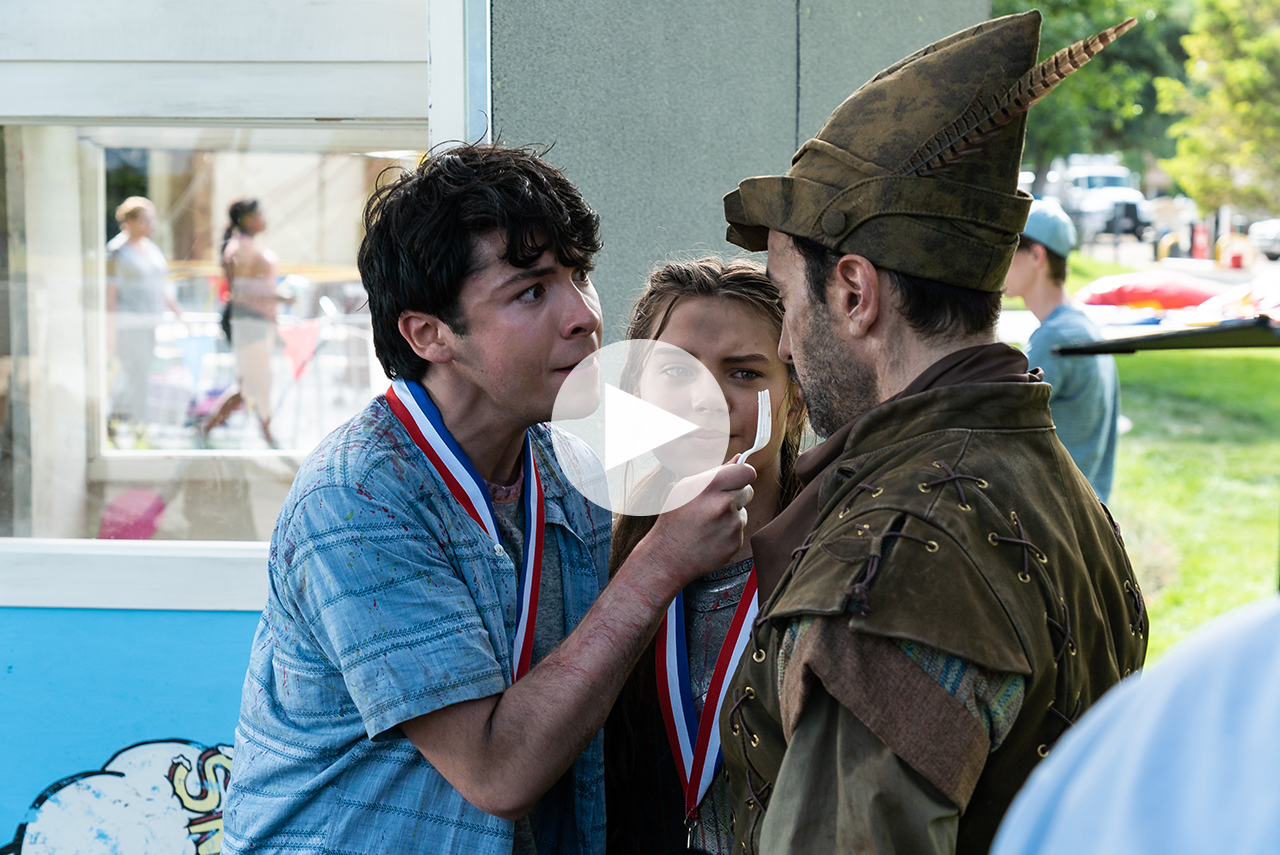