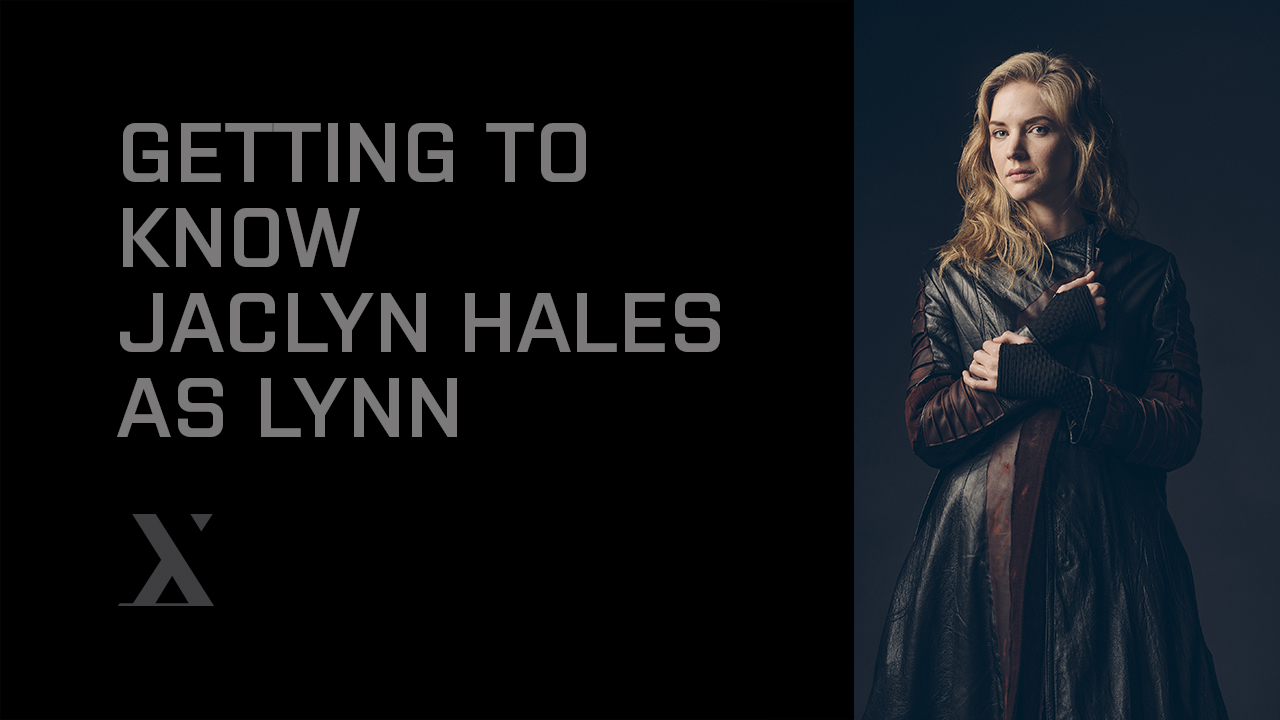 We're halfway into Extinct on BYUtv. And if you've already binge-watched the first 8 episodes there is less than a month till the final two episodes are released!

This far into the show we have come to know, and love, Lynn. Lynn is Ezra’s wife and rock. She is the glue that holds the family together. Her caring and loving spirit keeps people calm in times of utter chaos, while her strength and voice of reason help others stay grounded and focused on surviving. But what about Jaclyn Hales who plays Lynn, let's get to know her some more.

BYUtv: Jaclyn, introduce us to your character Lynn.

Jaclyn: Lynn is a BRAVE and LOGICAL wife and mother.  She will fight anyone who stands as a threat to her family.  Her and EZRA are a good match like that.  But her heart is her real strength.  She has intuition unlike most characters in the show I think.  She leads with her heart.  Bravely:)

BYUtv: What makes you and Lynn similar?

Jaclyn: I think I can relate to her ability to empathize with good and evil.  She sees the soul of a person before their sins.

BYUtv: What makes you and Lynn different?

Jaclyn: Lynn is way braver than me! Especially when it comes to actual combat.  Not sure I could wield weapons the way she does.  People were always correcting the way I held weapons on set cause I clearly have no experience with them. 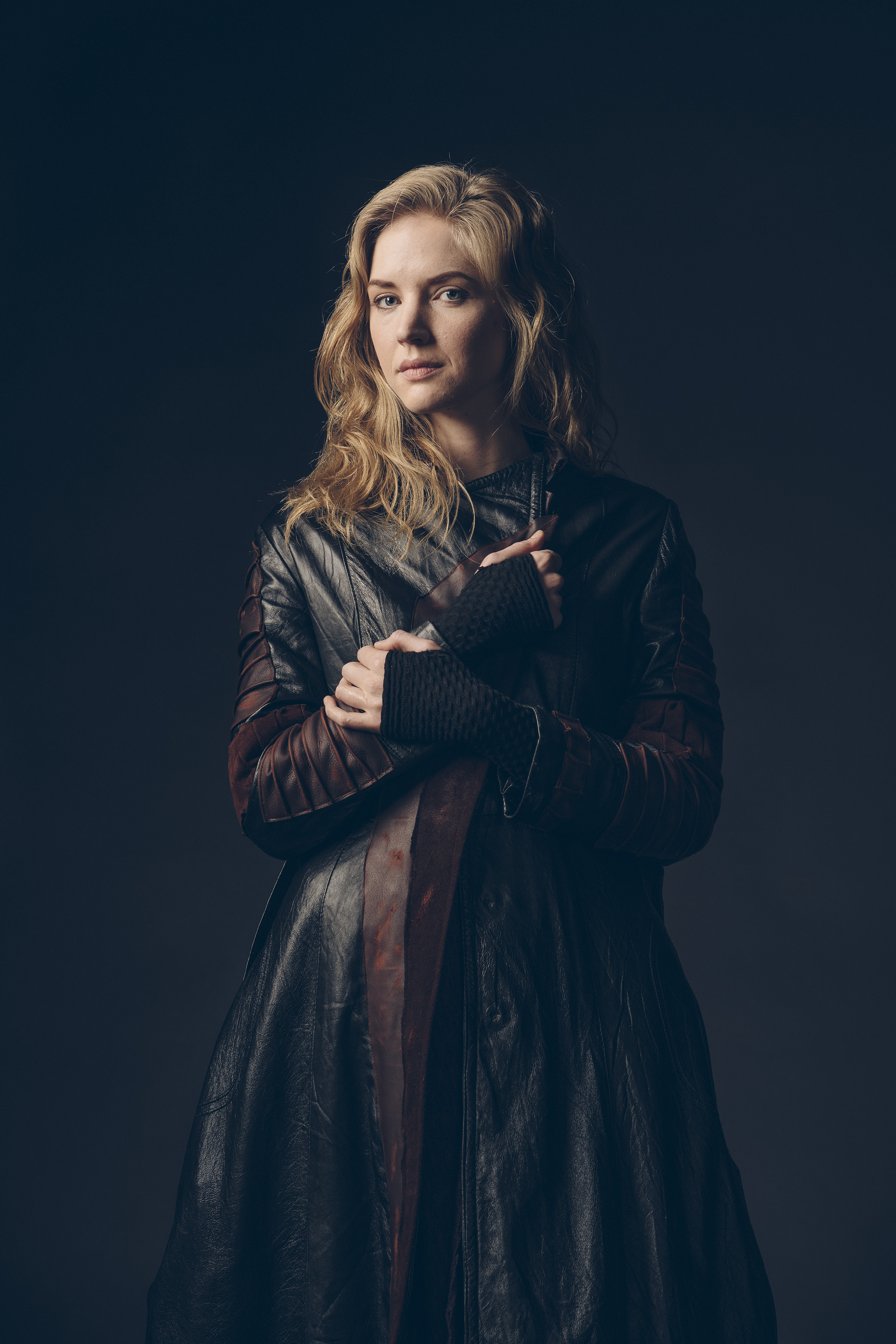 Jaclyn: No. I simply use my imagination with what this version of me would do if these sides of myself were developed.

Jaclyn: Polaroid.  (takes time to develop but it's SO WORTH IT!)

BYUtv: If you had to describe Lynn in one word, what would it be?

Jaclyn: I liked to spontaneously turn to certain actors on set and say "trust fall" while performing an actual trust fall.  Mostly to Yorke actually cause I knew he would always catch me.   Never Chad.  I feel like he would let me fall to teach me a lesson or something ;) 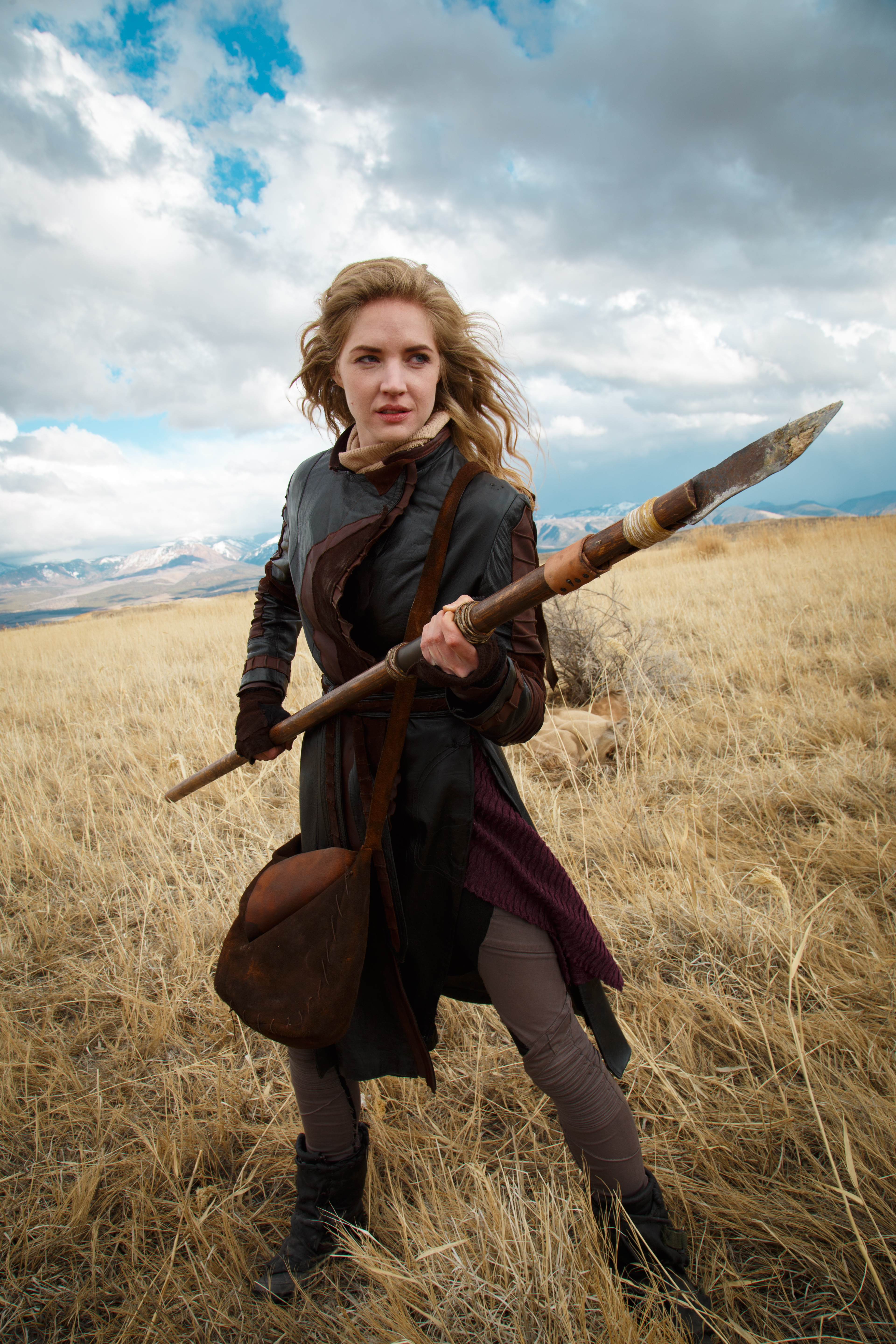