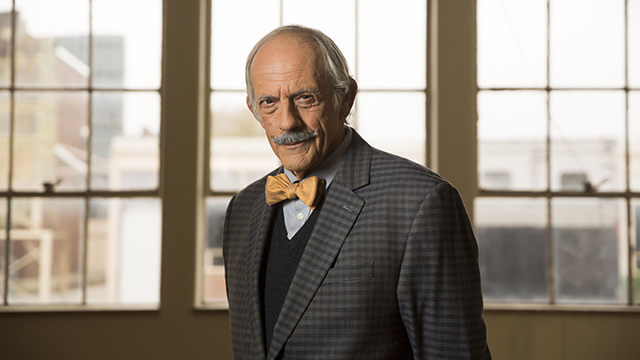 Three years ago, we set out on a personal mission: to create an innovative, purposeful scripted series to see if people would watch as families, friends and colleagues. The result was Granite Flats. It’s been lauded by the industry as curiously compelling and enthusiastically embraced by fans and viewers as refreshingly clean and charming.

All three seasons of the series are now streaming on Netflix and on BYUtv’s digital platforms on Roku, iOS, Android, Amazon Fire, Xbox 360, and BYUtv.org. Season three will make its long-awaited cable and satellite debut in October. As marvelous as the last three years have been for all of us, it’s time for the Granite Flats chapter to come to a close. We look forward to what is on the horizon in the form of additional scripted content at BYUtv and have chosen to concentrate resources on these ideas and forego producing a fourth season of Granite Flats. We are confident our Granite Flats audience will be just as excited with the new shows, stories, and characters currently in development so stay tuned for further announcements soon.