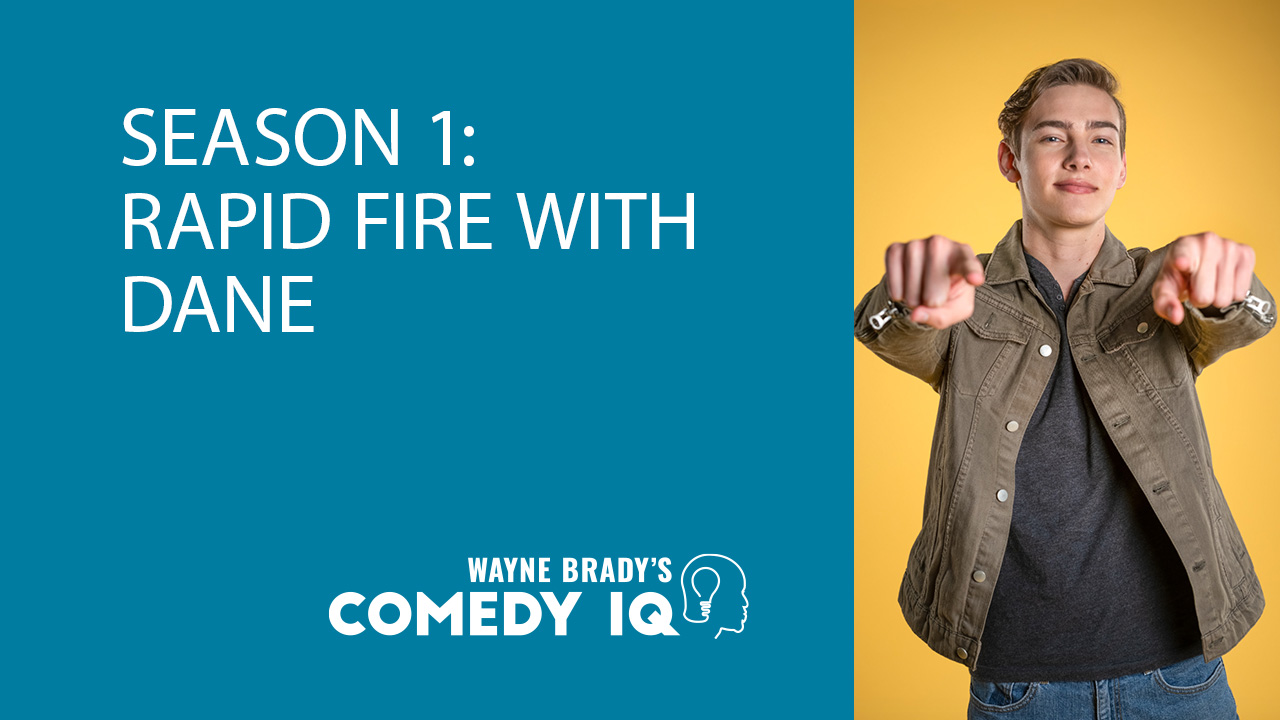 Dane performs dozens of characters while competing on Wayne Brady's Comedy IQ, but under all the props and costumes, who is he really?

Find out in the rapid-fire interview below!

More Rapid Fire with the Contestants

The competition has reached its midpoint, but the laughs aren't even close to halfway through. Watch the latest episode for free on the BYUtv app or right HERE. Catch new episodes Mondays at 8 ET | 5 PT. 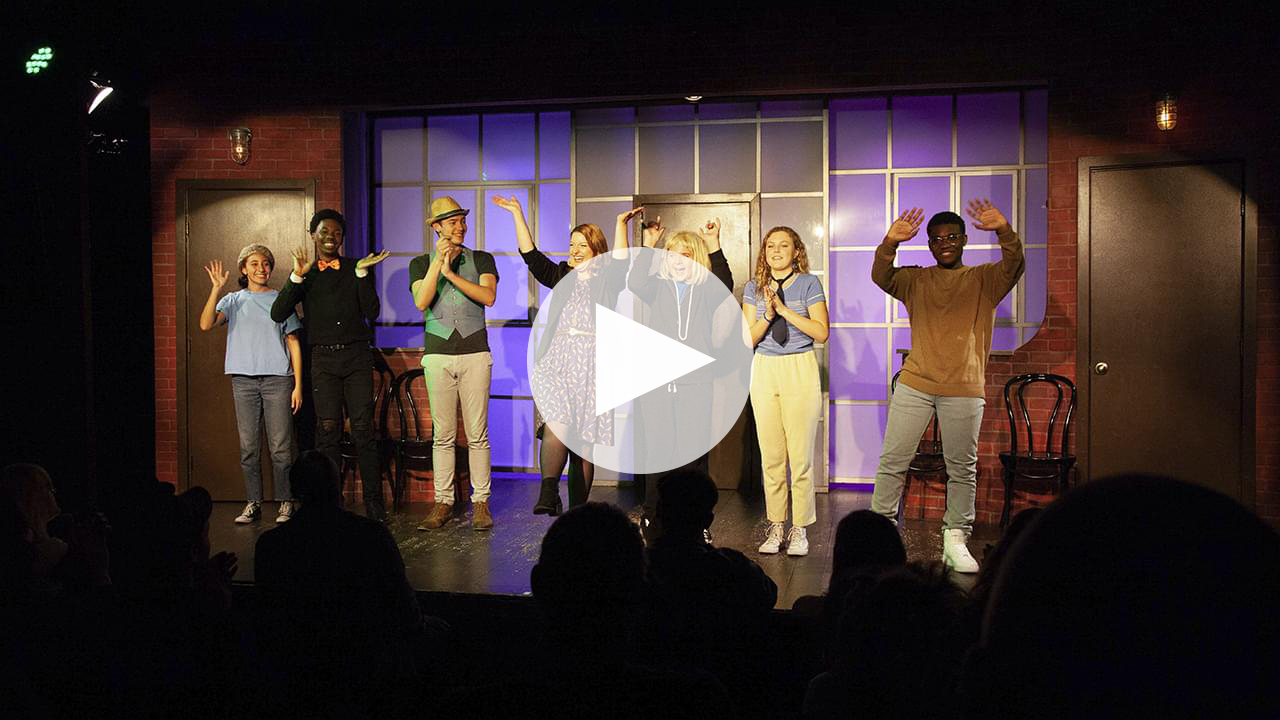