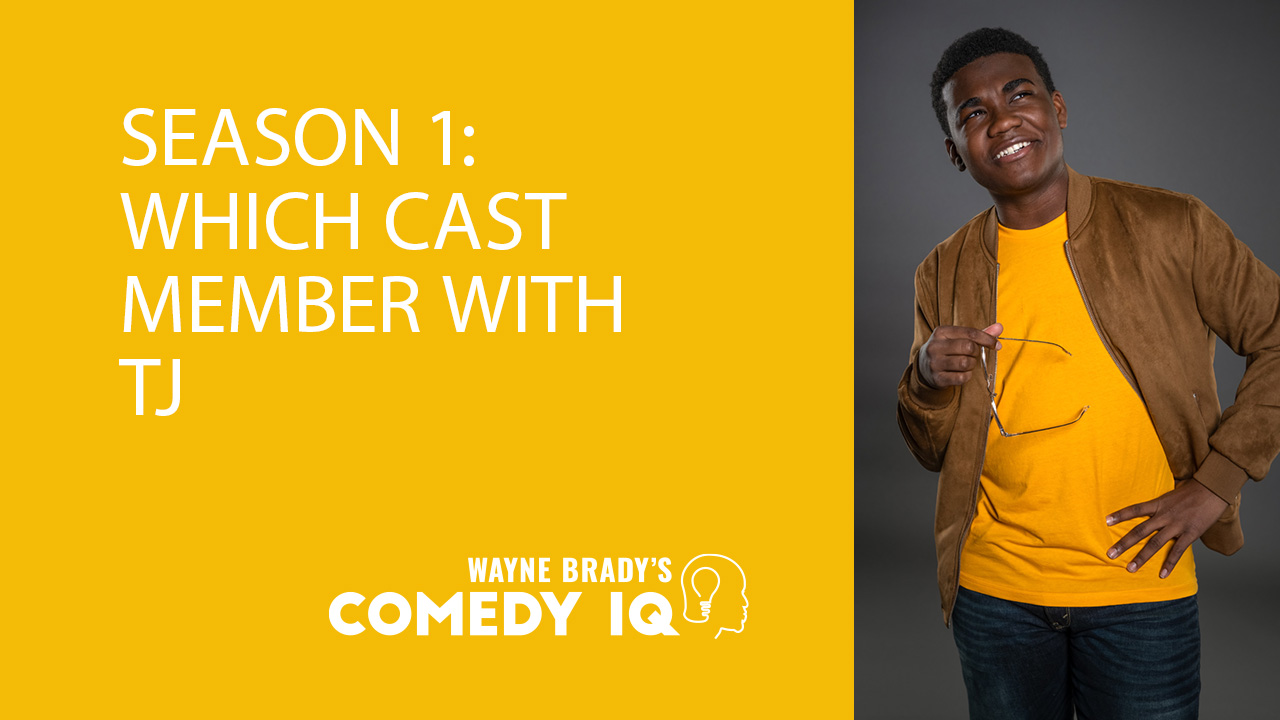 Which Cast Member with TJ

Comedian TJ is on the scene to tell us who's who on Wayne Brady's Comedy IQ.

Get his take in the video below! Then scroll down to hear it from the other cast members.

Catch the second to last episode of the season for free on the BYUtv app and right HERE. See the season finale of Wayne Brady's Comedy IQ next Monday at 8 ET | 5 PT. 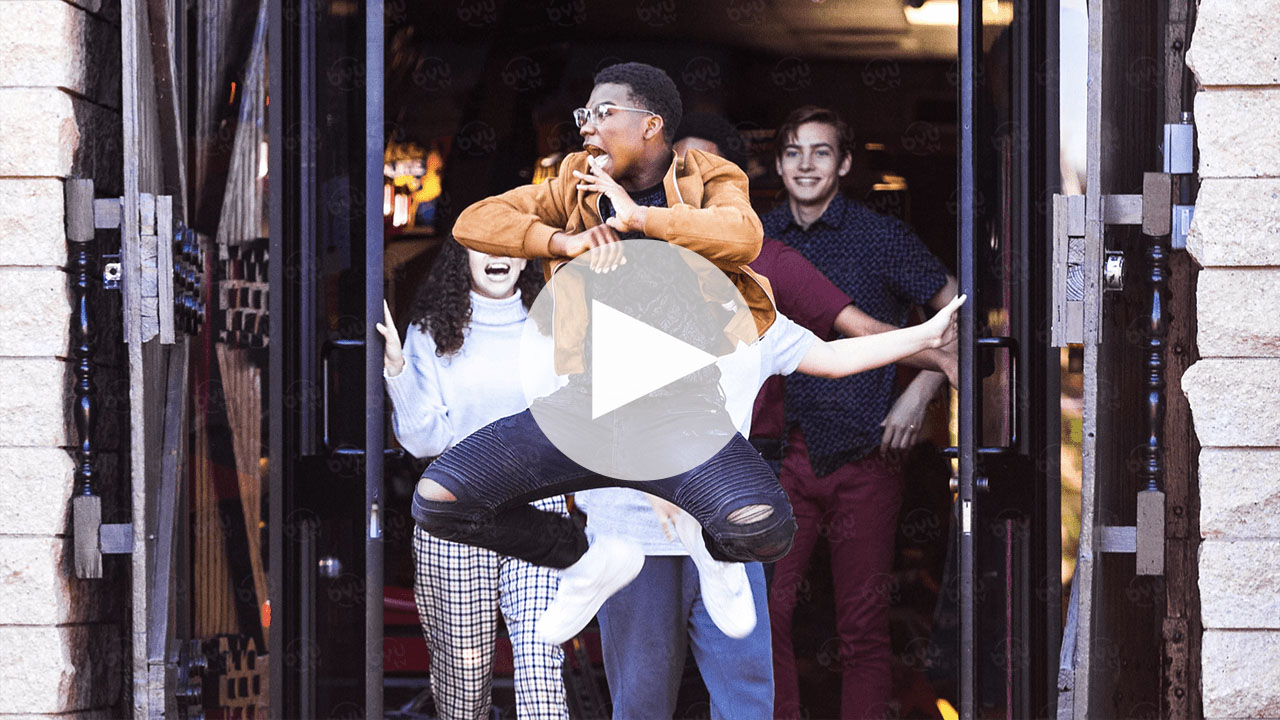