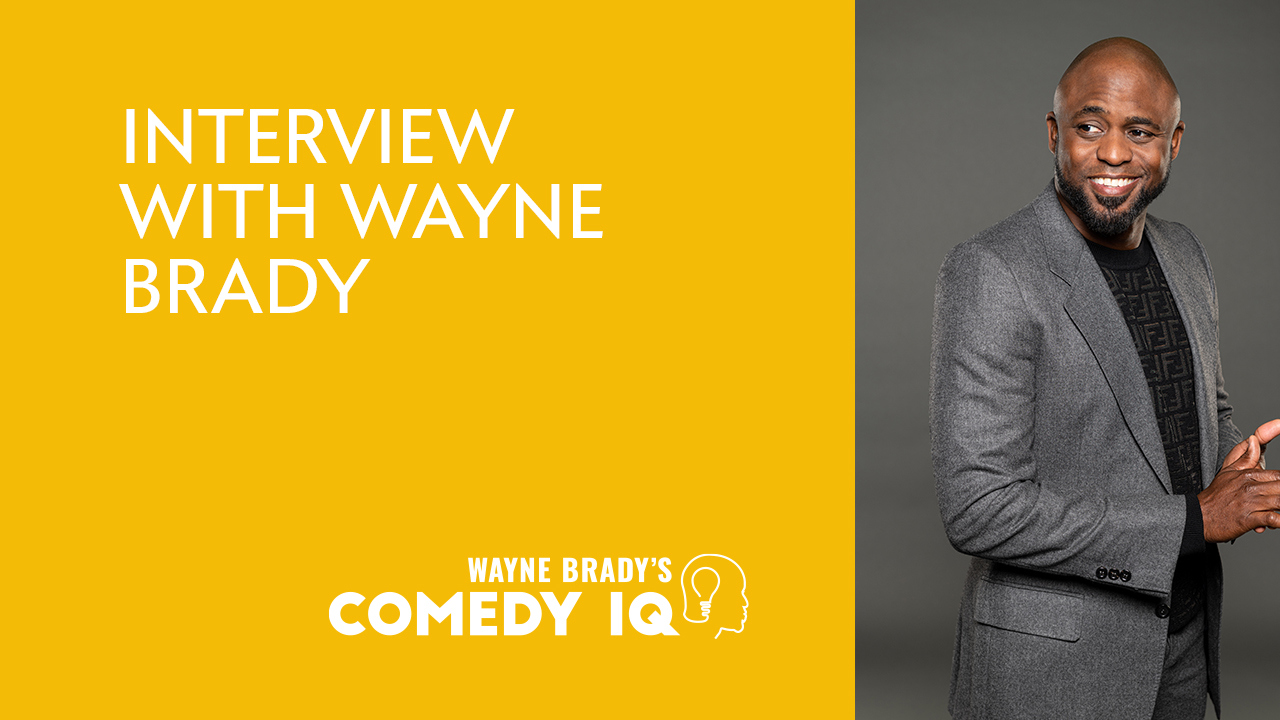 You read that right! On April 6th at 8 ET | 5 PT, BYUtv will premiere a brand-new, first-of-its-kind comedy show to find America's next youth comic sensation. So warm up your laughs—Wayne Brady's Comedy IQ is almost ready to roll.

Actor, singer, comedian, producer, game show host, and television personality Wayne Brady is well known for his appearances on Whose Line Is It Anyway and his show The Wayne Brady Show. Now he brings his considerable comedic talent to BYUtv.

Learn more about Wayne in the interview below!

BYUtv: Tell us five facts about yourself

Wayne: My name is Wayne Brady. I’m from Orlando, Florida. I'm on TV a lot. I'm a big video gamer. I have a daughter named Maile.

BYUtv: What got you started in comedy?

Wayne: I started acting when I was 16. I fell into improv. I met someone on a film shoot, and she became my mentor, and I joined a group called SAK Theater in Orlando. That got me started doing improvisation.

BYUtv: What's your process for coming up with jokes?

Wayne: I'm not a stand-up so I don't write jokes. But doing improvisation, I think, the process for coming up with humor on the fly—it's almost word association with whatever the thing is that comes up. If someone says that they're a plumber, then in your head you picture every single thing that happens with plumbers. You look for a punchline, and you work towards the punchline. 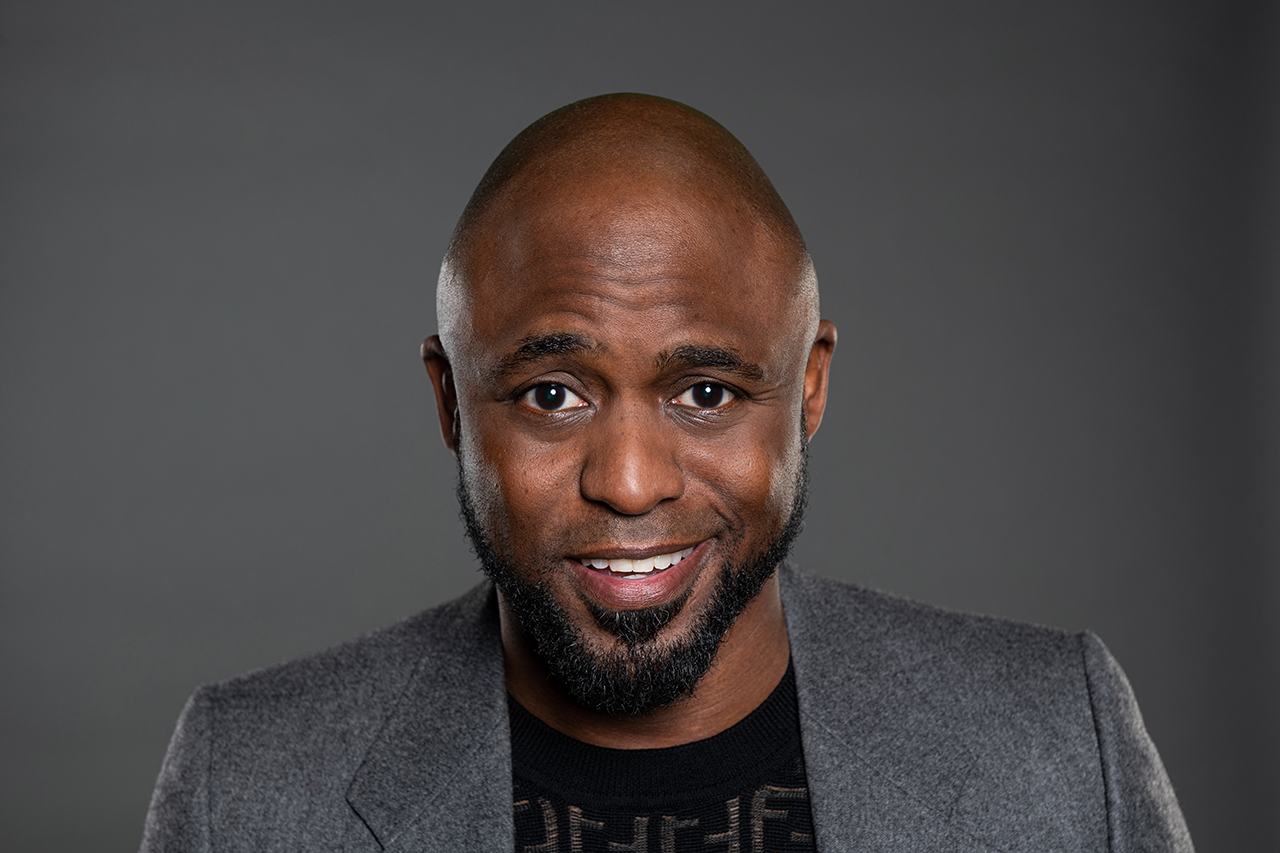 BYUtv: Who inspired you when you were growing up?

BYUtv: What makes this show different?

BYUtv: What kind of kids are on the show?

Wayne: The type of kids that you're going to see on this show, they come from all over. They are wildly imaginative—definitely teenagers. They know what they want to accomplish comedically, and they're hungry for that knowledge. 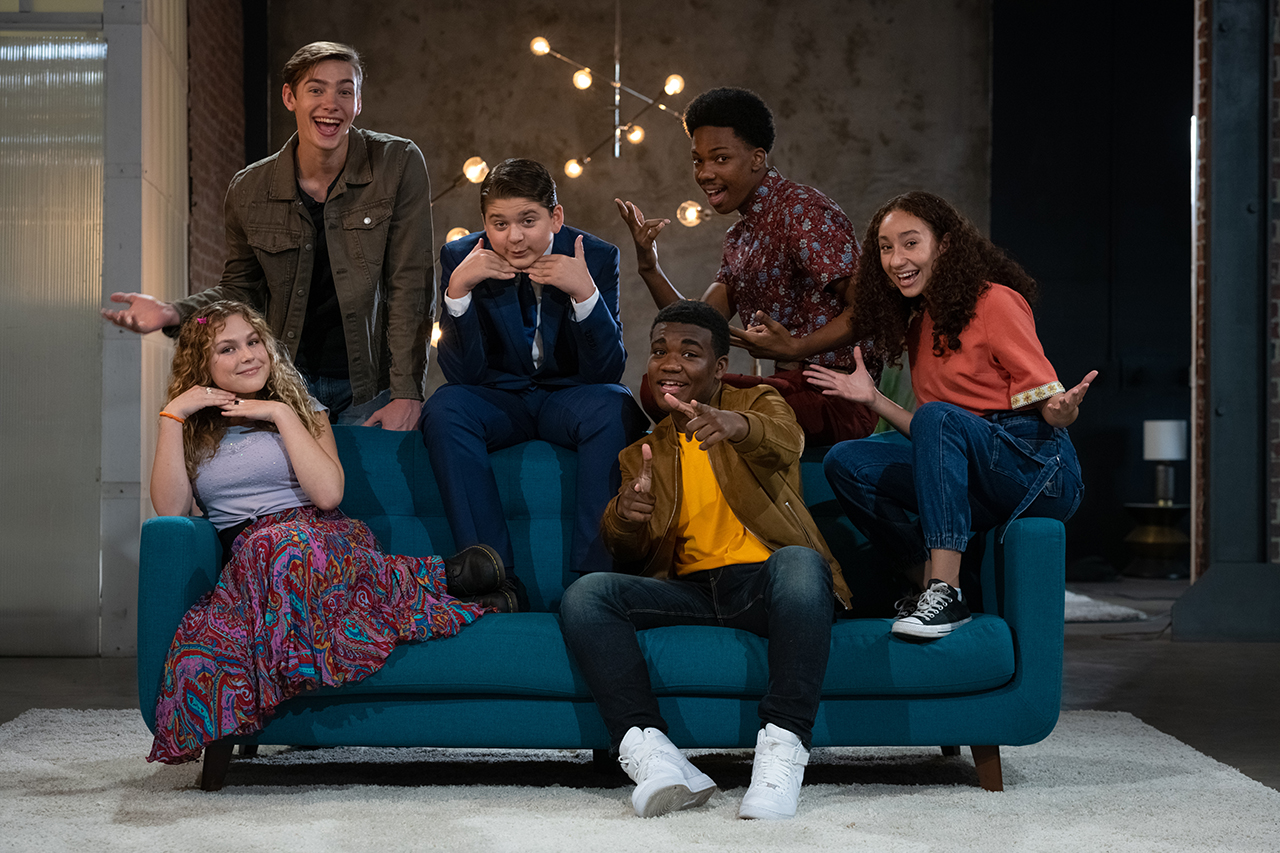 BYUtv: How and why were these kids picked?

Wayne: The kids that we chose for the show weren't chosen because they were all the funniest. They each have something about themselves that is special. Then I'm going to teach them comedy to marry with that thing that they each have.

BYUtv: Why is comedy important.

Wayne: I think comedy's important in general just because of the human condition. Life can be tough. Everyone needs a laugh.

BYUtv: What advice would you give to aspiring comedians? 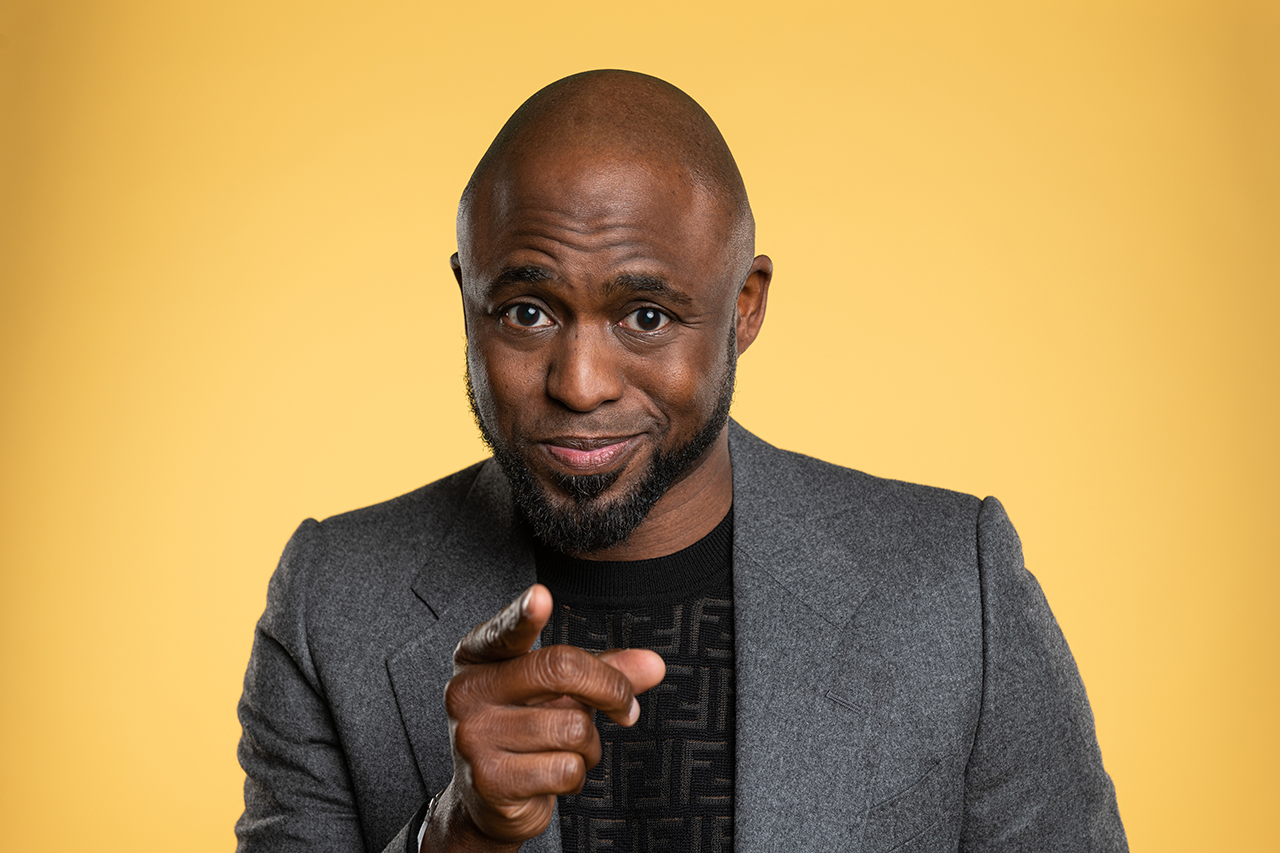