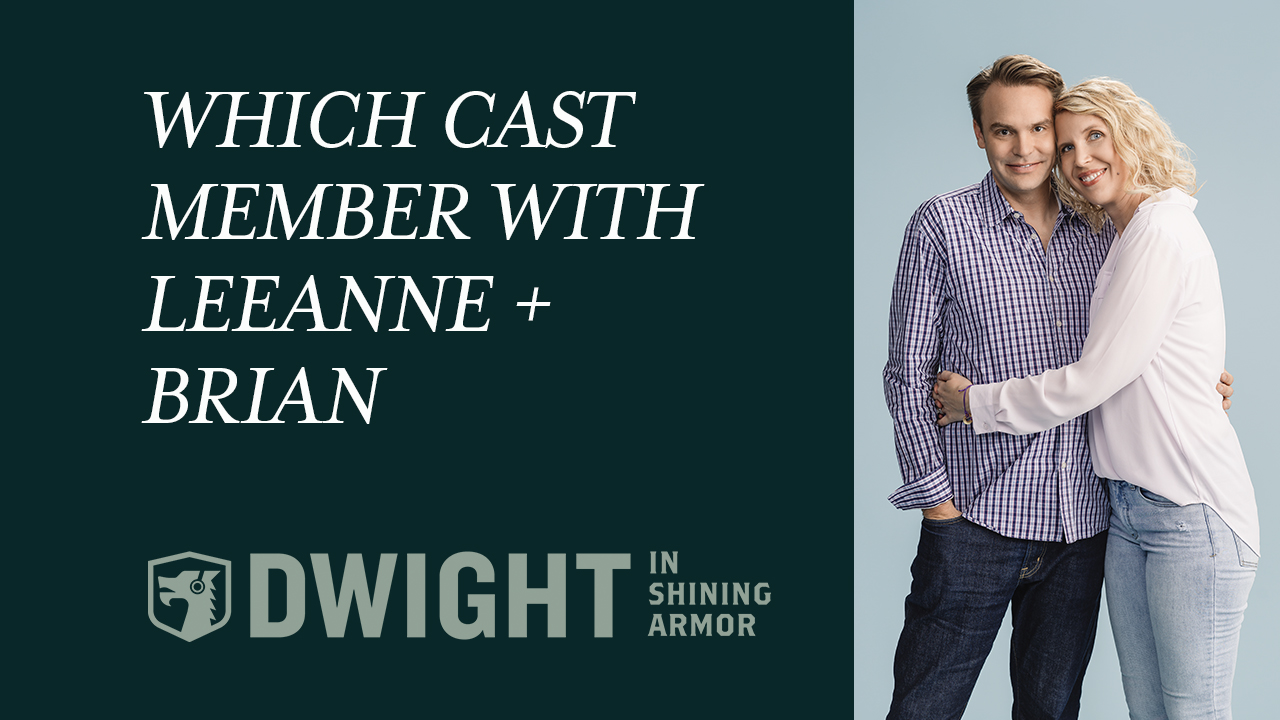 Which Cast Member with LeeAnne & Brian

Who better to tell us about the Dwight in Shining Armor cast than the show's creators themselves! LeeAnne and Brian Adams have been with their characters and cast from the very beginning, and now they're ready to share what it's been like.

See what they have to say about which cast member would do what in the video below!

It's time for a dose of modern/medieval magic! Don't miss the newest Dwight in Shining Armor episode, featuring your favorite centuries-old princess and her loyal champion. 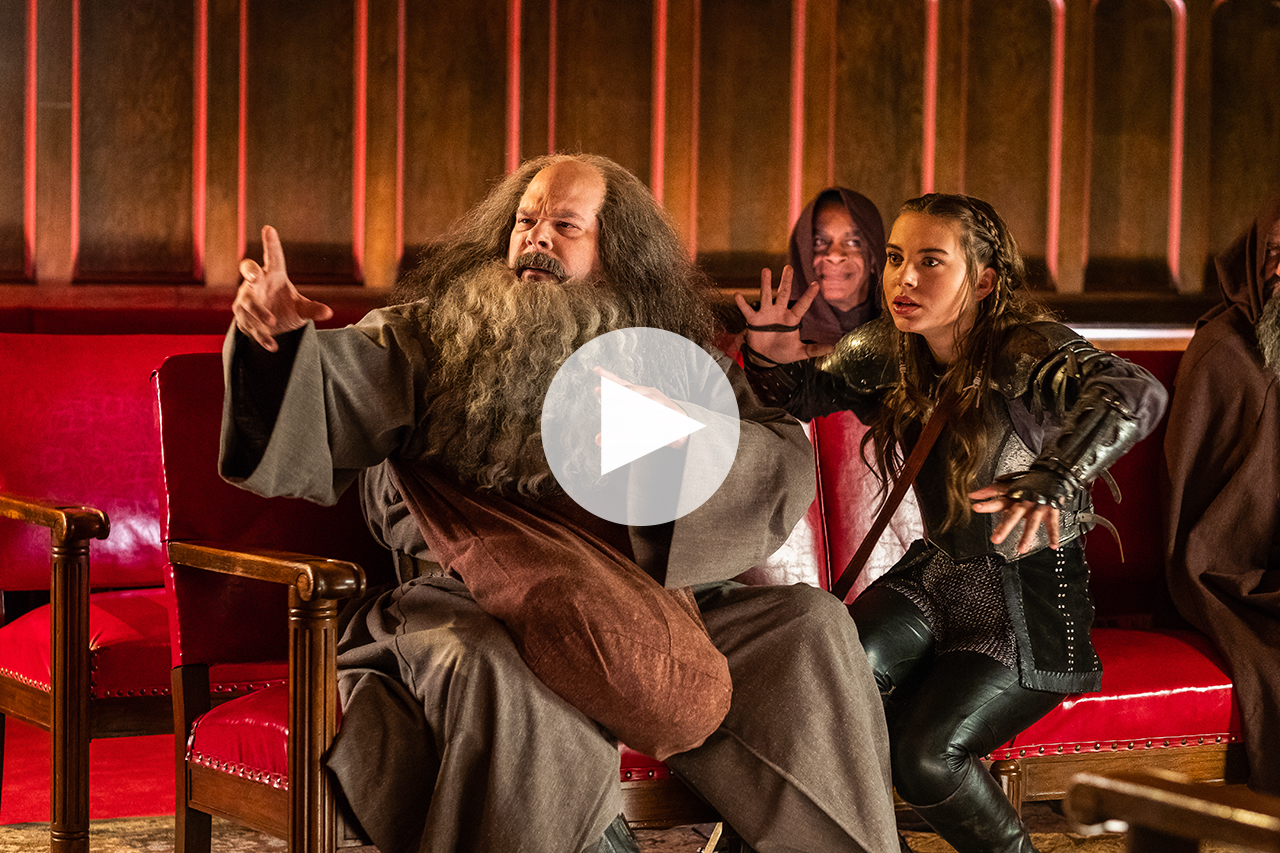 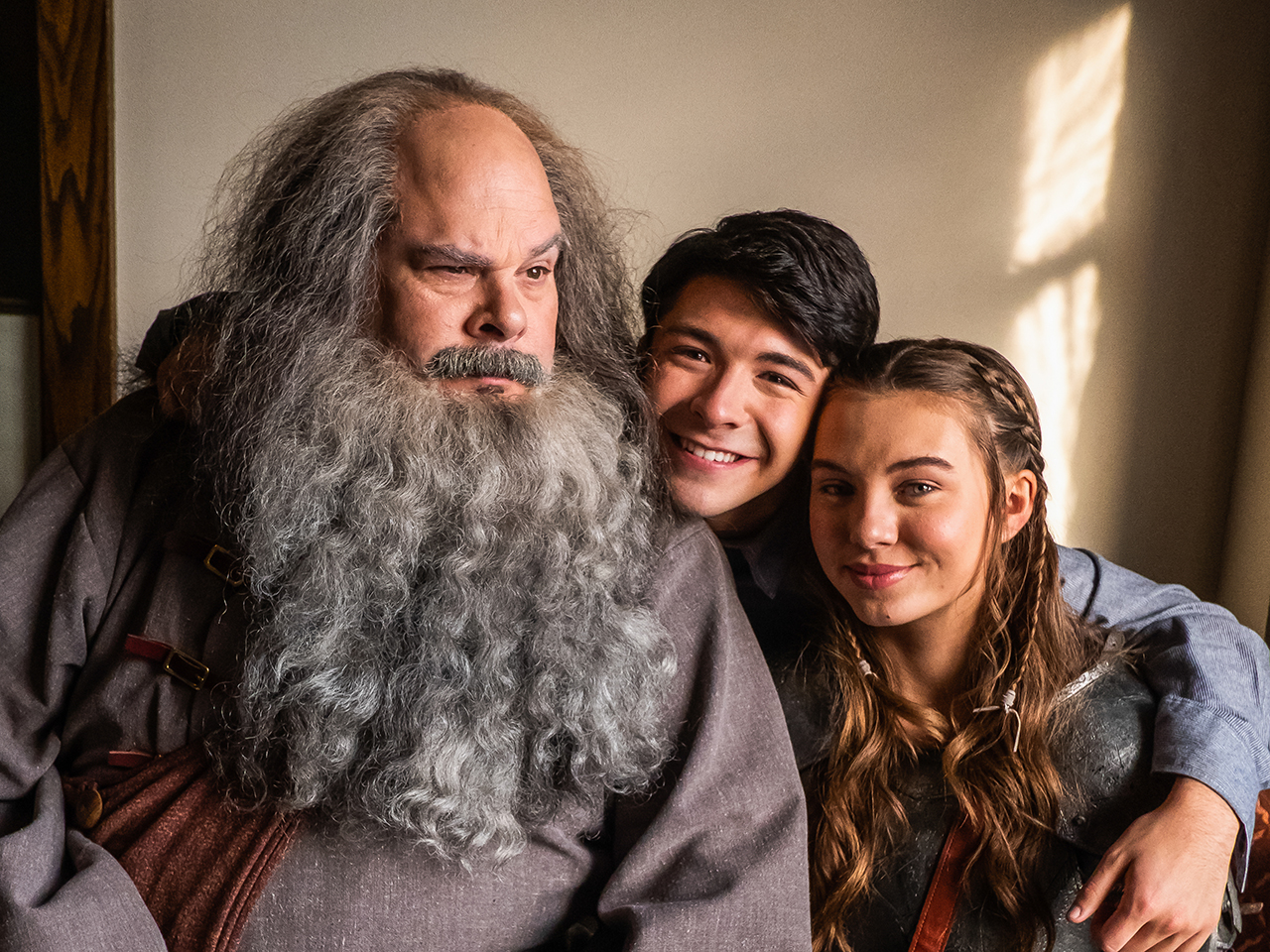