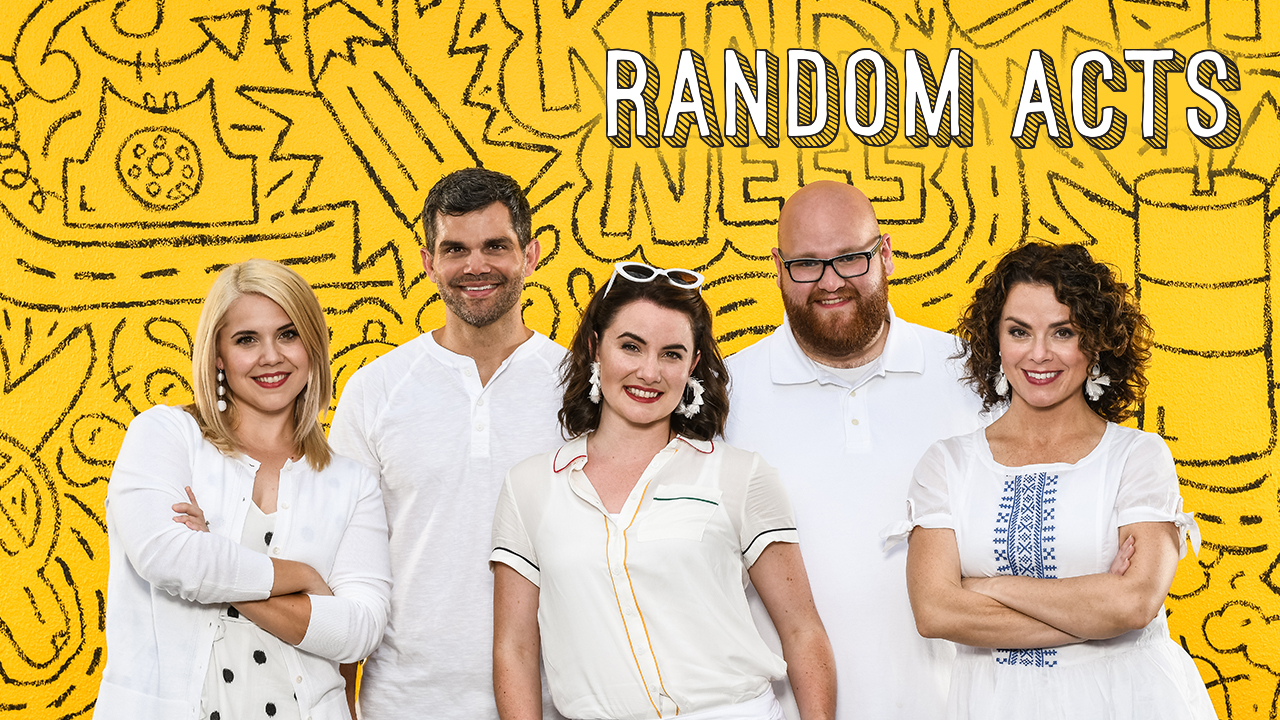 It's Time to Meet the Season 4 Random Acts Hosts!

Season 4 of Random Acts is bringing you more heartwarming pranks (of course), a fresh box of tissues (maybe two or three), and some brand-new hosts (trust us, you're going to love them)!

So without further ado, here is a quick intro to your Season 4 Random Acts hosts! 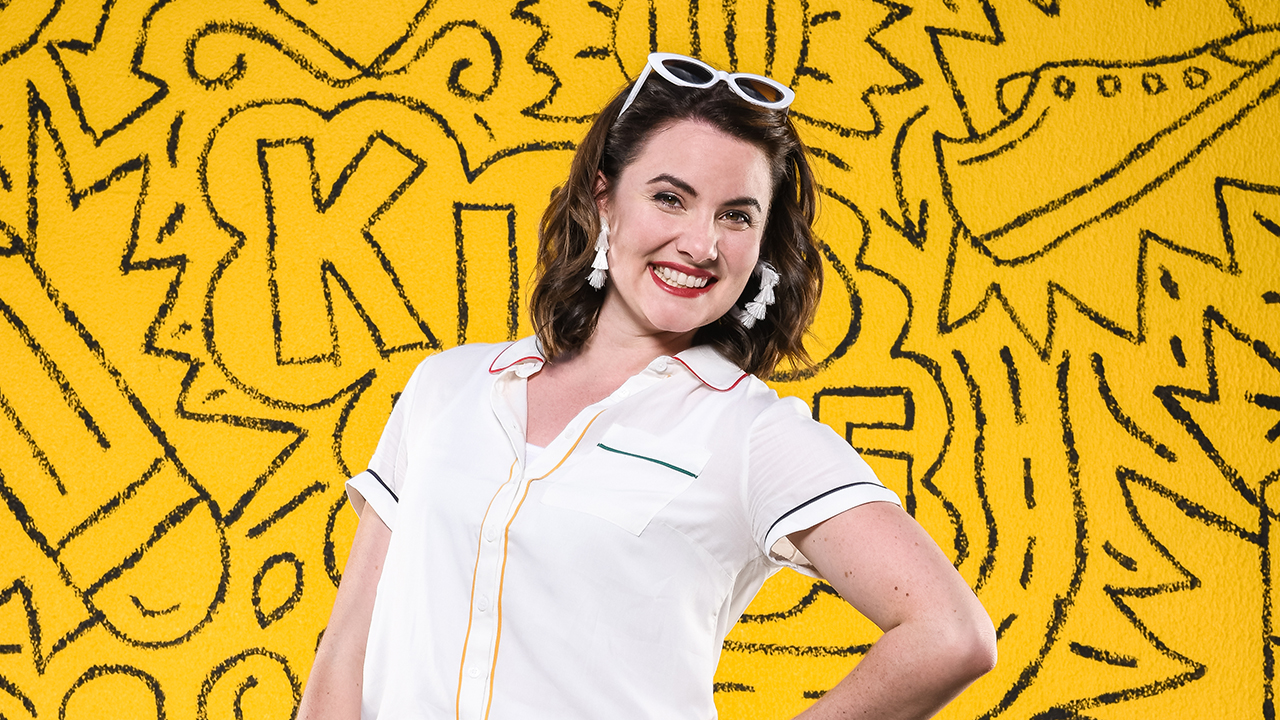 Emilie: What would Random Acts be without this ball of sunshine?

Born and raised in Utah, Emilie Starr has been involved in community outreach and service programs as well as theatrical performances all over the state. One of her favorite projects was traveling with Intermountain's Live Well children's tour, where she got to teach children about healthy eating and exercise habits. She is ecstatic to be working on a show that takes community engagement to the next level! 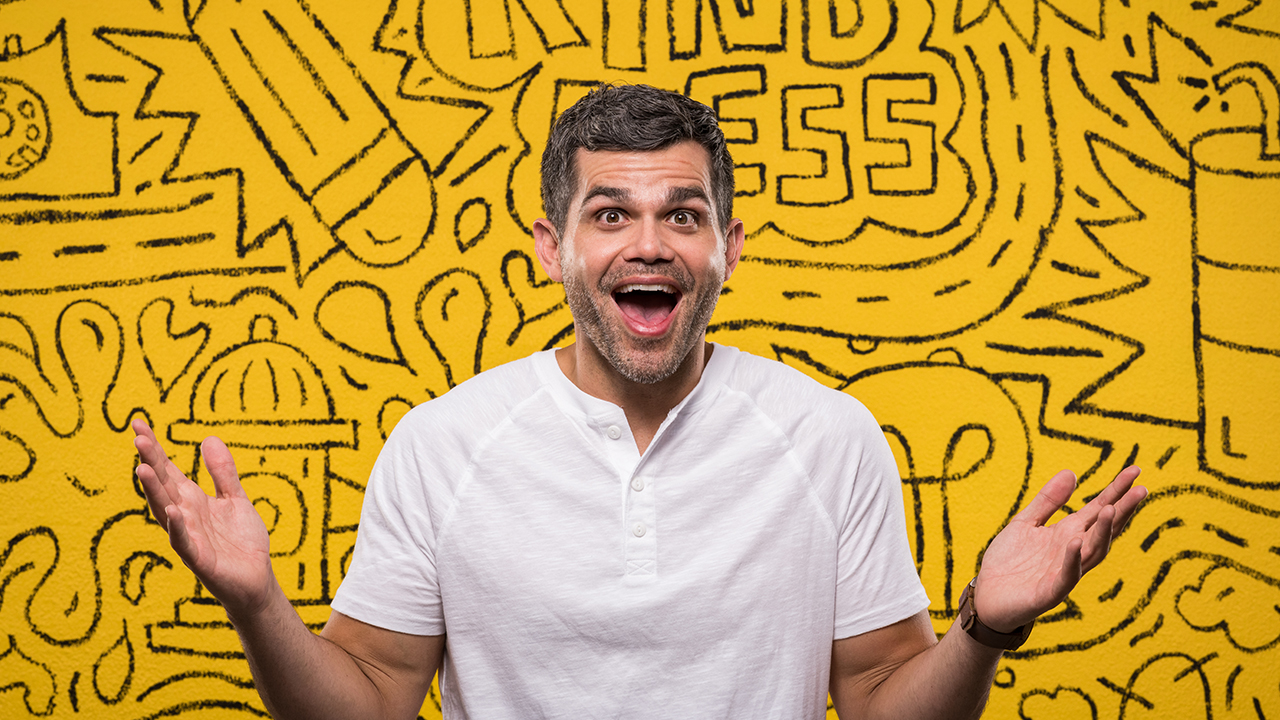 Will: He's back and the only thing we have to say about that is, "Ha ha ha! You're welcome!"

Will Rubio was born and raised in Miami, Florida to a big, loud, and loving Cuban family. Will's love of performance and attention helped him to enchant and annoy his parents and 10 siblings over the years before landing roles in such successes as "Forever Strong," the hit NBC show "Community," and the Golden Globe-winning Amazon show "Transparent." Will was born to perform and could not be more excited about Random Acts! 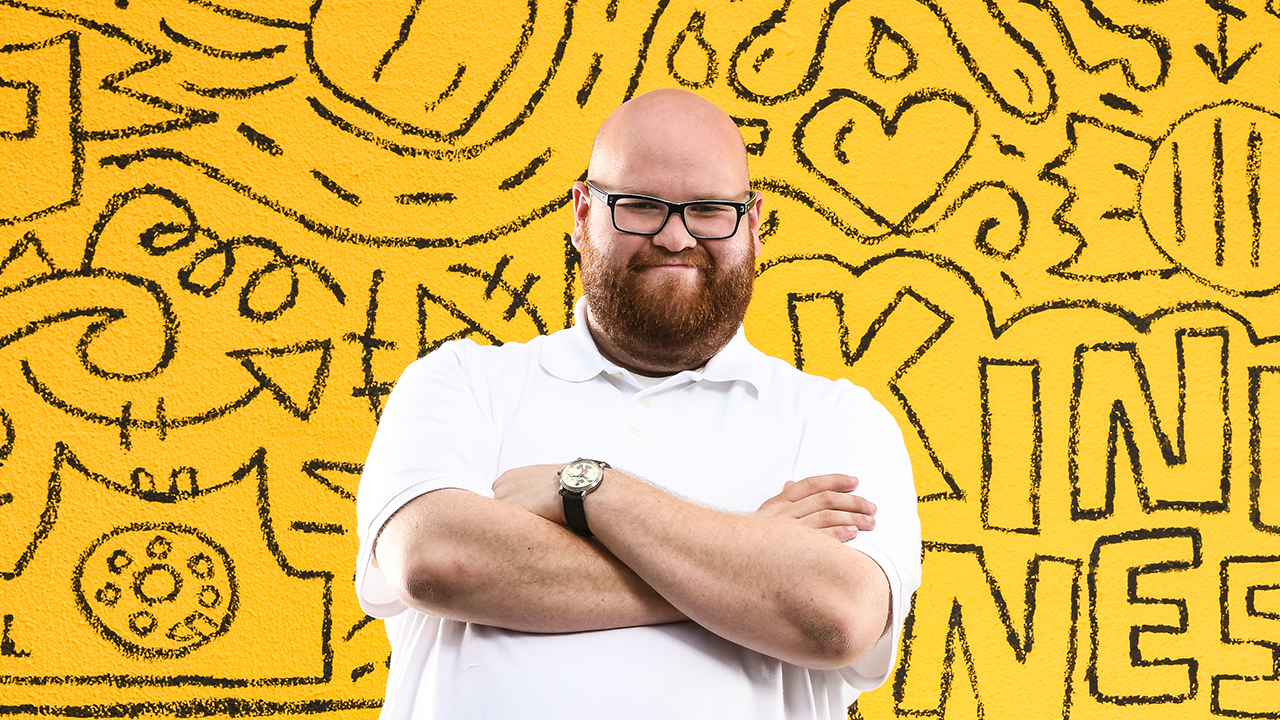 Mason: His guest appearances on the show just weren't enough for us…

Born in North Carolina and raised in Texas, Mason is an artist, writer, filmmaker, and performer. He’s the production coordinator for Random Acts, but the camera can’t help but film and capture his brilliance more and more these days. He would like to thank his face for having the ability to grow hair, and admonish his head for not following suit. 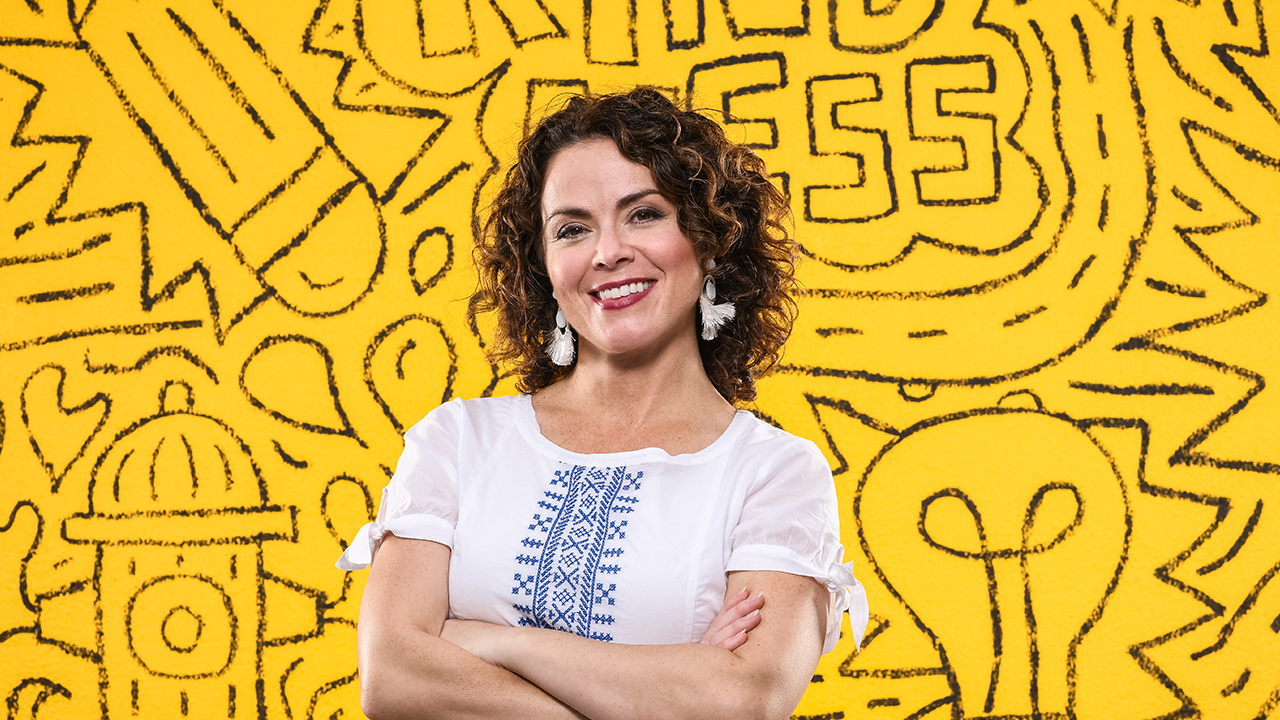 Melanie: A new face you'll come to love in NO TIME.

Melanie is a Utah-born actress and performer who's worked in roles for everything from the Hallmark Channel and Disney to Lifetime Television and Paramount Pictures. She prides herself on having cornered the market on the Festive Season on television, having starred in "12 Gifts of Christmas," "Sharing Christmas," and more. If you can't get enough of Melanie (because we certainly can't!) head to the Megaplex theaters where she can be seen daily presenting the Movie Preshow! 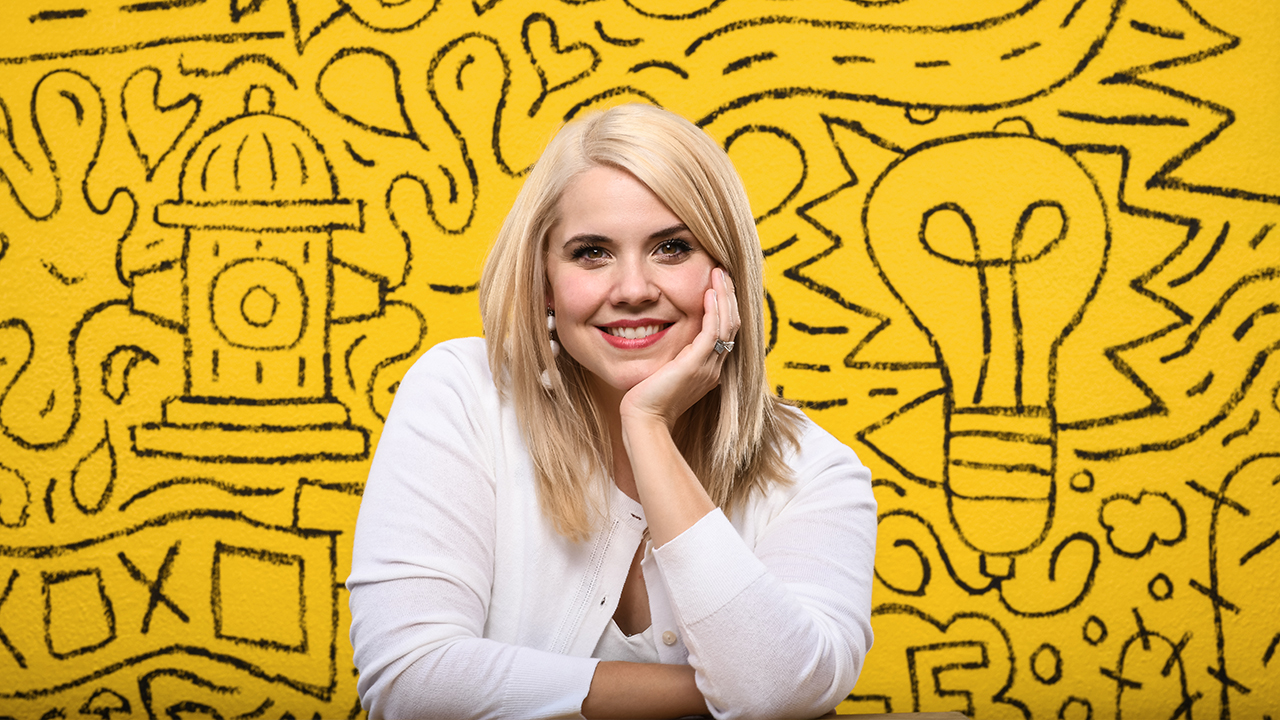 Jenna: Another "newbie" ready to spread kindness like confetti.

Jenna Kim Jones—stand-up comedian, host, and podcaster—was born in Seoul, Korea and moved to Provo when she was eight. She studied at NYU and during her time in New York, interned at The Late Show with David Letterman and The Daily Show with Jon Stewart, where she went on to work another four years. She is recognized as the on-camera host/narrator of "Meet the Mormons" and her comedy specials currently play on Sirius XM Laugh USA. We are so excited to have her on Random Acts!

There's still so much more to learn about these five hosts–so stay tuned for some more intros as we get closer to the Season 4 premiere of Random Acts!

The Season 4 Premiere of Random Acts

And don't forget to check out our Wall of Kindness before it's too late!