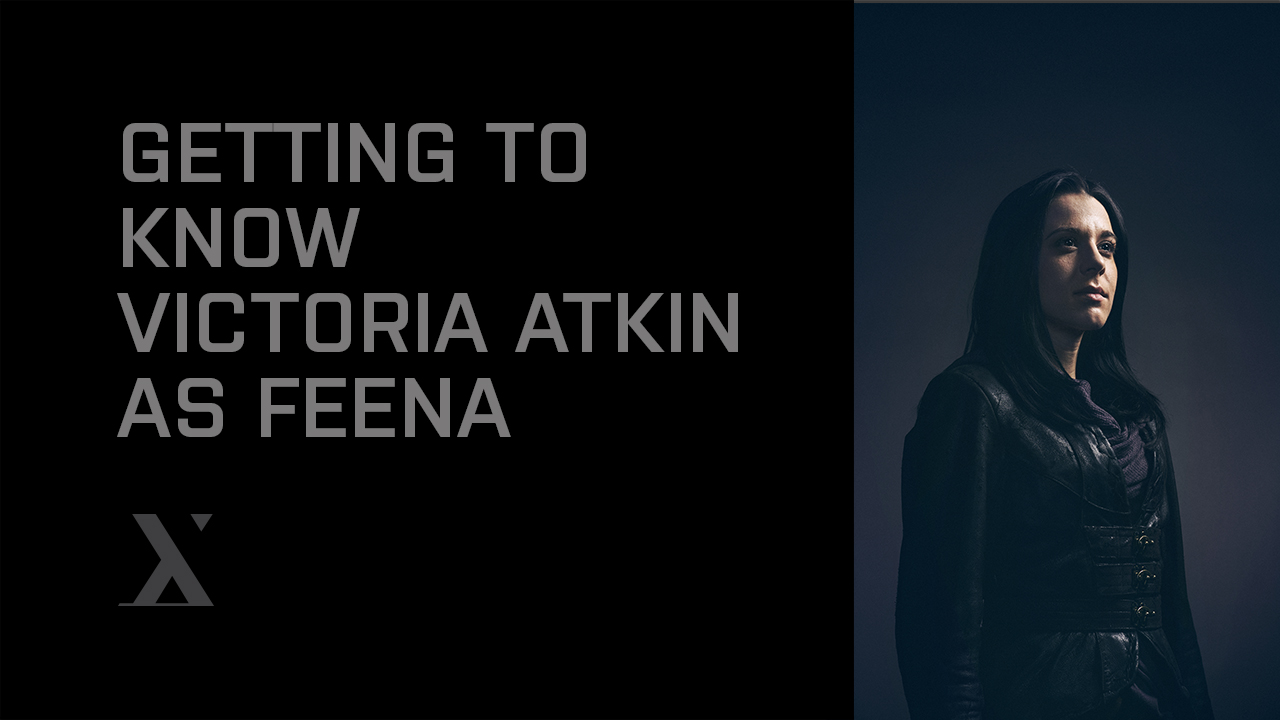 Extinct is four episodes in on BYUtv, if you can't get enough though, binge watch the first eight episodes on BYUtv.org or on any of the BYUtv Apps. Do you have a favorite character yet? If a smart hacker girl who is as tough as nails, then Feena is your girl. We're going to learn all about her, and Victoria Atkin who plays her, right now.

BYUtv: Victoria, introduce us to your character Feena.

BYUtv: What makes you and Feena similar?

Victoria: The tough exterior and marshmallow inside. I’m a big softy really. Sssh don’t tell anyone.

BYUtv: What makes you and Feena different?

Victoria: Feena is great with Drones I wouldn’t know where to start fixing one. 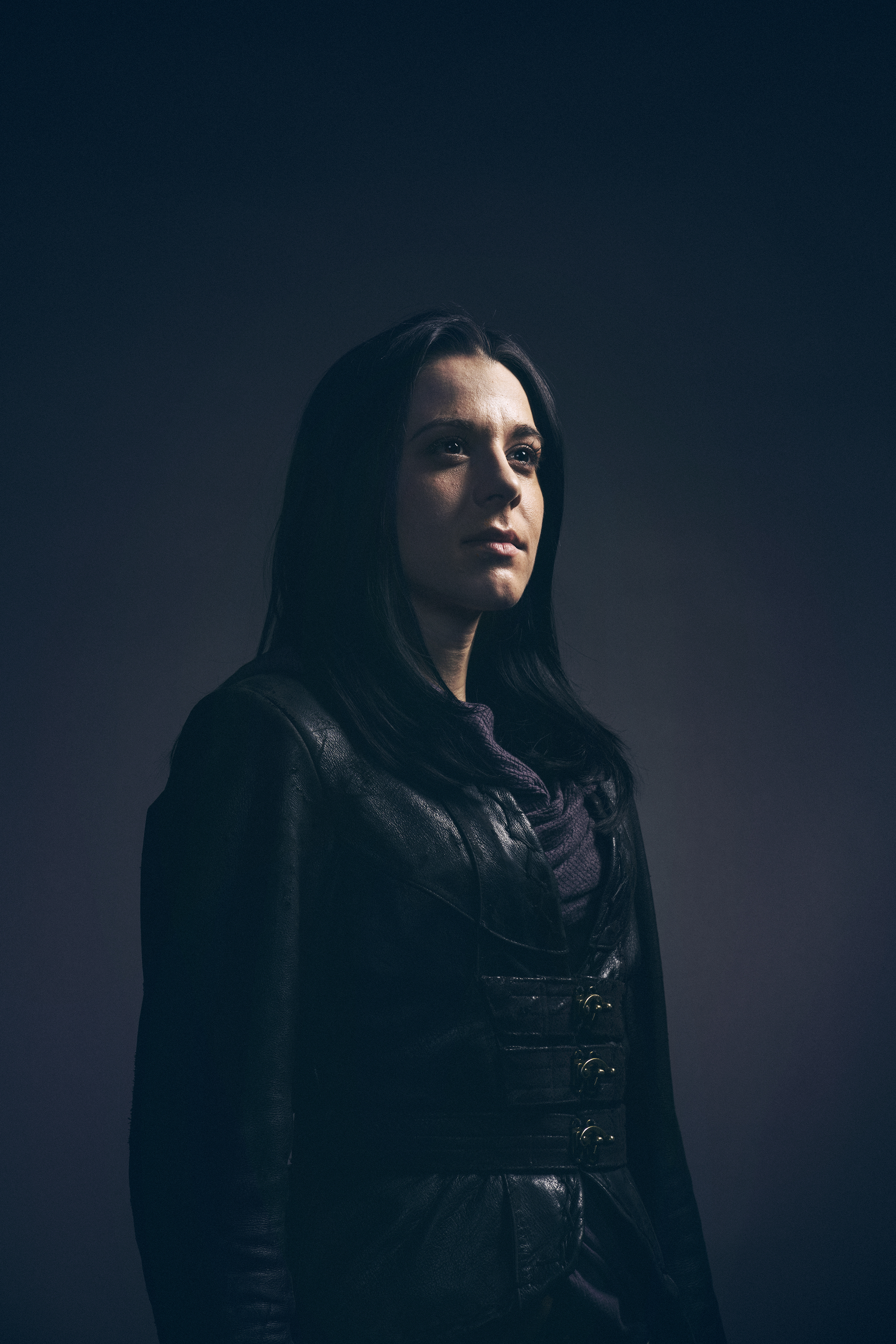 Victoria: So many actresses inspire me on a daily basis it’s hard to say but, I guess I did watch a fair bit of Marvel’s Jessica Jones in preparation, as well as Mr. Robot. I’m a huge James Bond fan and love anything with an action-oriented female lead. Wonder Woman is my hero!

BYUtv: Which actor broke character the most while filming?

Victoria: Oooh… umm… if I can’t think of anyone maybe it was me. They are all so very professional. Yorke and I get a bit giggly.

Victoria: Tune in and let me know what you think on social media @victoriaatkin 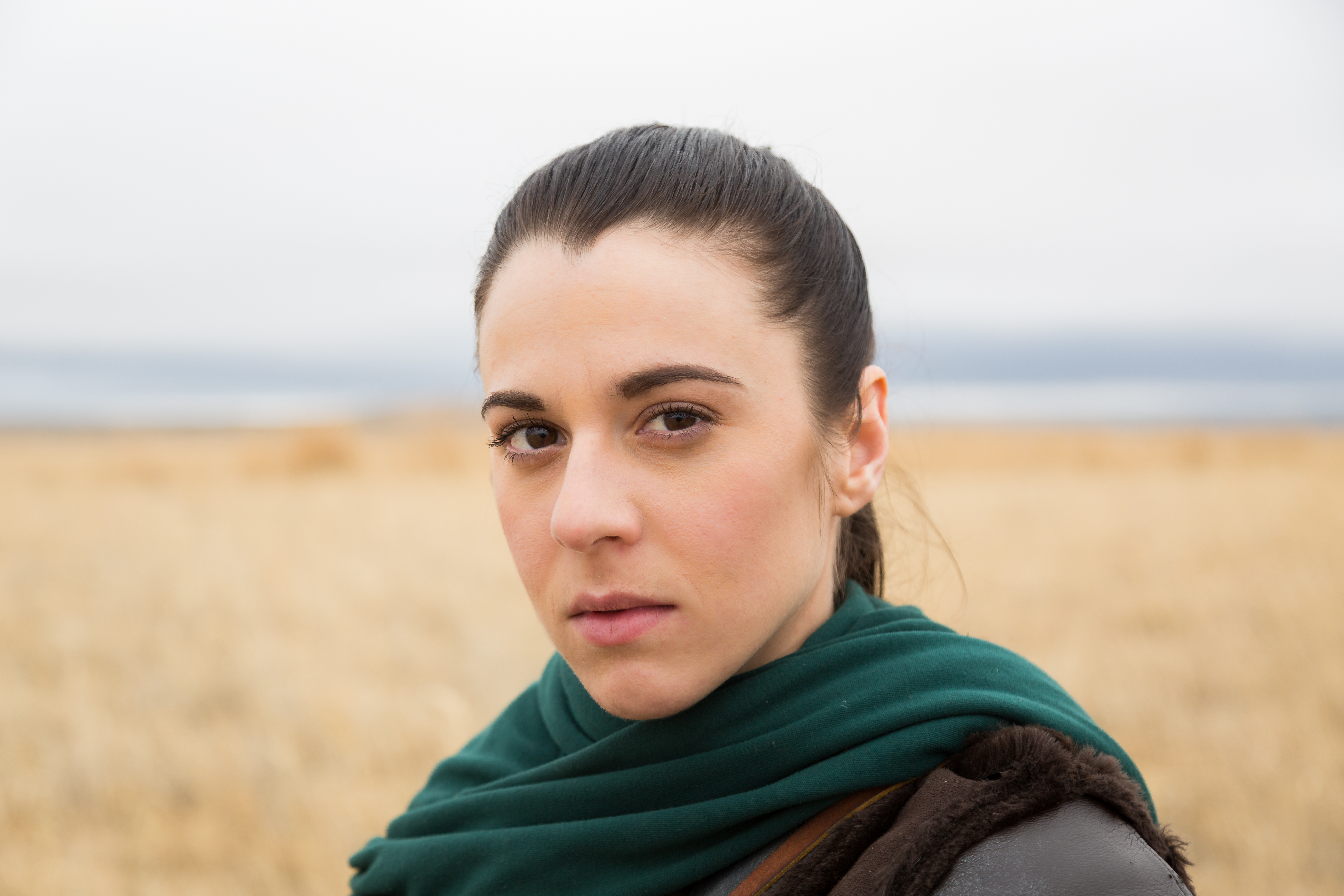