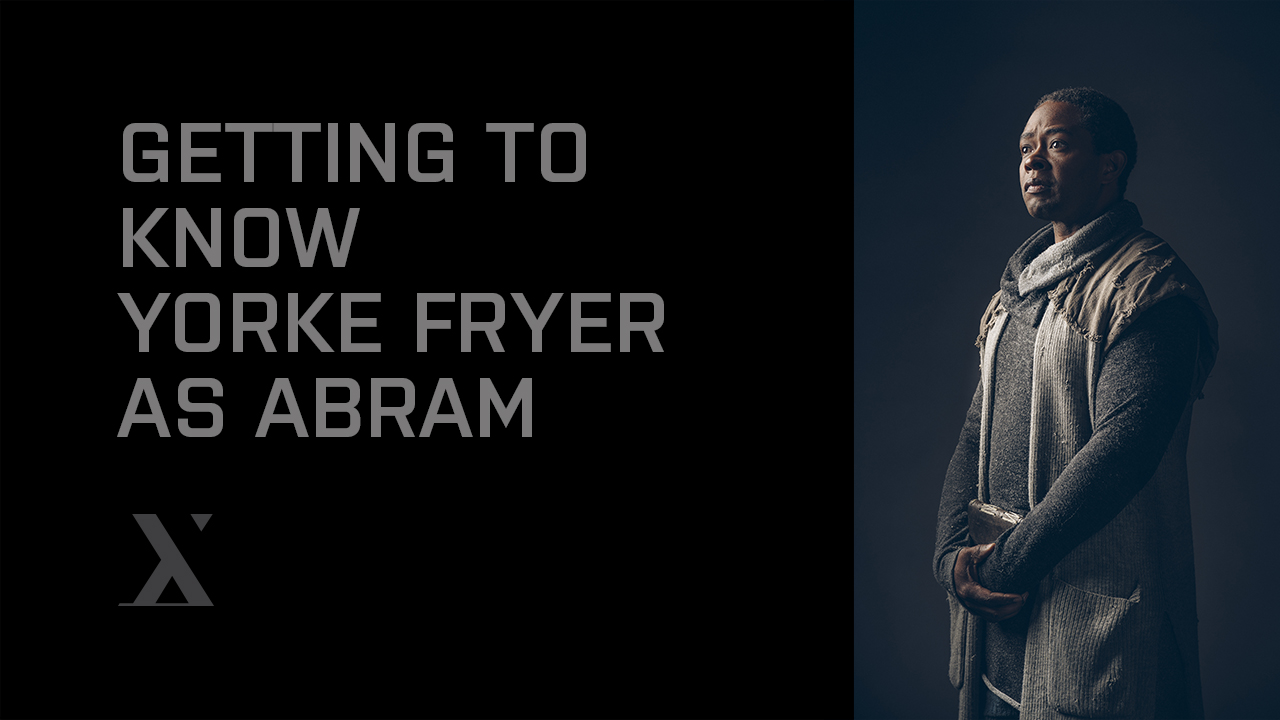 You can now watch the first 8 episodes of Extinct right here on BYUtv.org or on any of the BYUtv Apps!

Last week we introduced you to Chad Michael Collins who plays Ezra, this week we meet Yorke Fryer who brought Extinct's Abram to life.

BYUtv: Yorke, introduce us to your character Abram.

Yorke: Abram is a 67-year-old man who is a loving grandfather, father, and husband. Abram is a true romantic that really believes he can make the world better by simply helping one person at a time. He can see the evil in humanity, but he also sees the love and thinks that is worth fighting for.

BYUtv: What makes you and Abram similar?

Yorke: Well first Abram is old and I am an old spirit. I don't have a wife and kids, but I do dream of the day when I'll get to bounce my grandkids on my lap. We are also both peacemakers. When we see people separated by conflict we both have a desire to help those people work through the conflict so that they can find, and see each other clearly again.

BYUtv: What makes you and Abram different?

Yorke: Life experiences would be one of the biggest things. In 67 years of life, Abram has experienced more gain and more loss than I can imagine. He also seems to keep his hair pretty plain. I'm more of a Mohawk funky hair kind of guy.

Yorke: No, I wouldn't say I was inspired by any other characters, but I would say he reminds me of Sheppard Book from Firefly. Sometimes he seemed like an old fuddy-duddy, but usually, he spoke from wisdom and experience. Thank you, Ron Glass for bringing Shep to life. Rest In Peace. 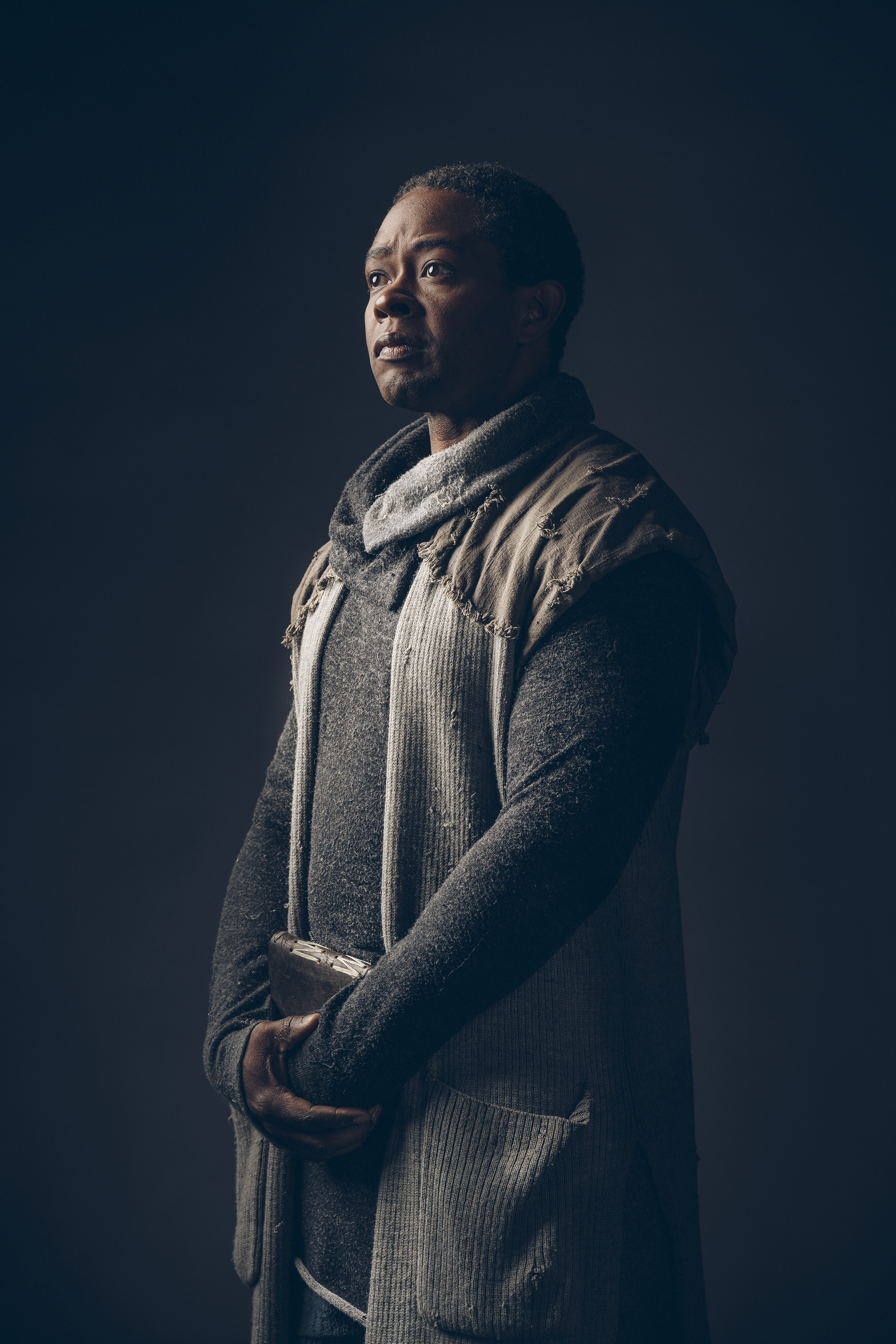 BYUtv: If you had to describe Abram in one word, what would it be?

Yorke: Victoria, who plays the "tough Feena" running away from a small flying bug, while making a strange high pitched noise. Hard to play tough when you run away screaming from a bug.

BYUtv: Which actor broke character the most while filming?

Yorke: Jaclyn Hales (who plays Lynn)! If something weird happens while filming, avoid eye contact with that one, or she'll have you both laughing!

Yorke: From day one, while getting my hair cut, I had the feeling that something special was happening with this show. I felt like this show would change lives, not just min,e or the people involved in making it, but also the lives of the people who watch. I hope it blesses people. I hope it helps them grieve and heal. I hope it brings them closer to God and the ones they love. I hope it helps people to forgive and accept forgiveness. I hope it gives them hope. 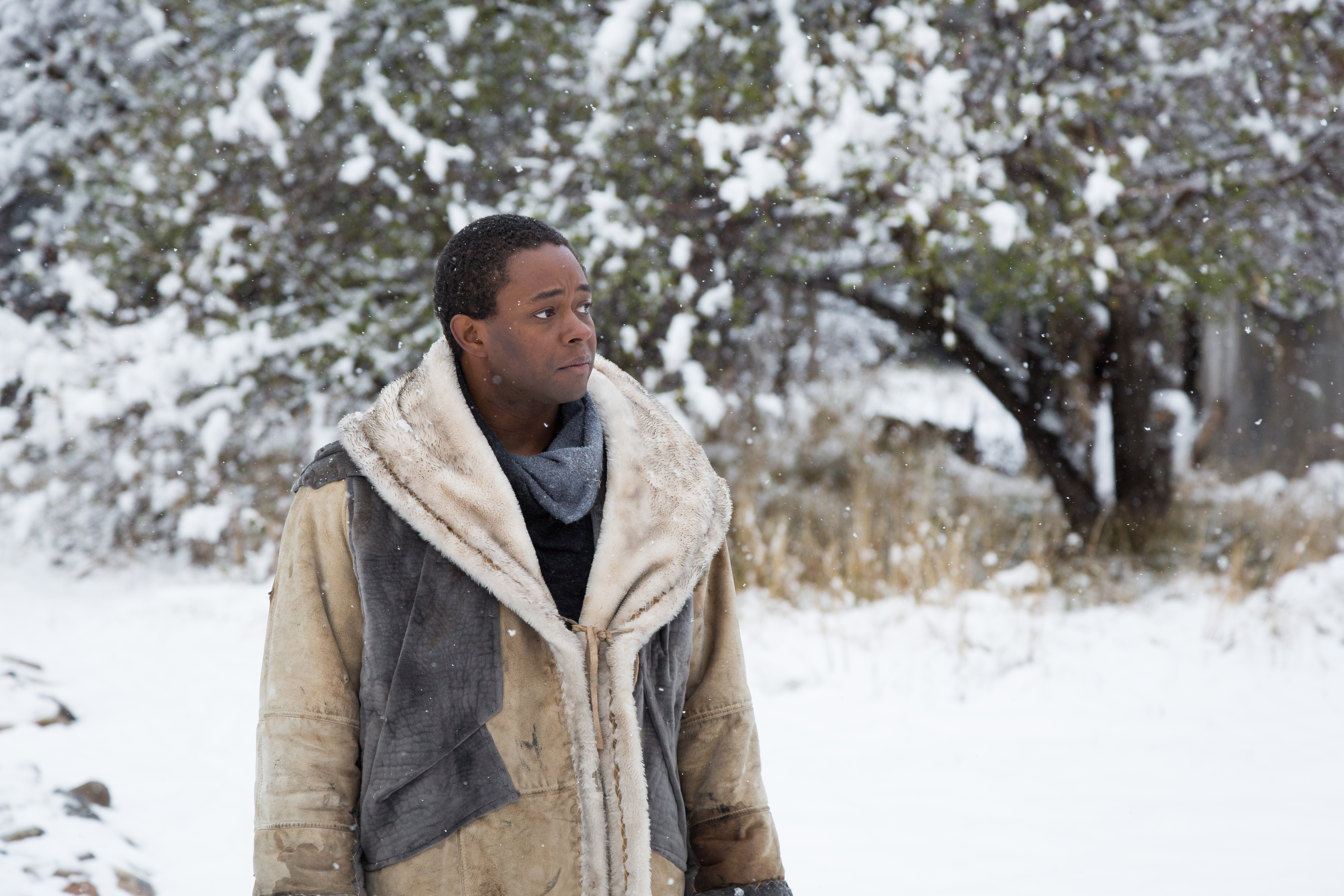