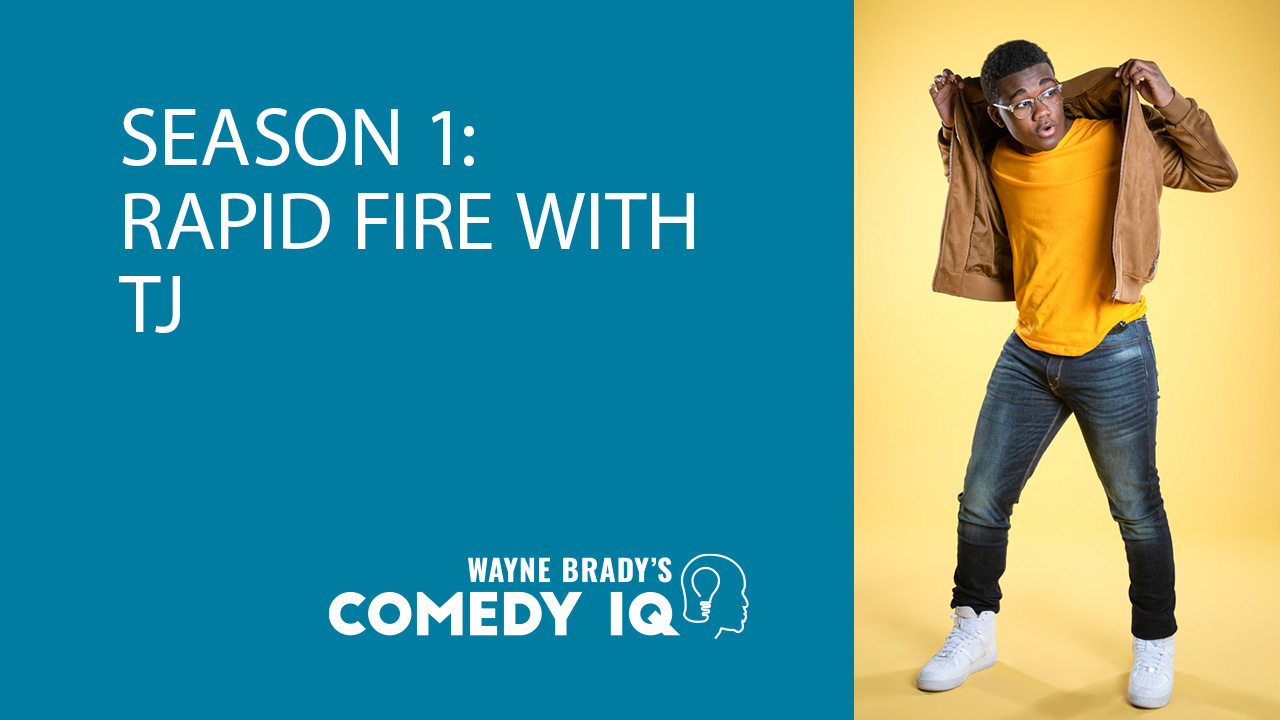 Now get to know who he really is with the important questions in the video below!

More Rapid Fire with the Contestants 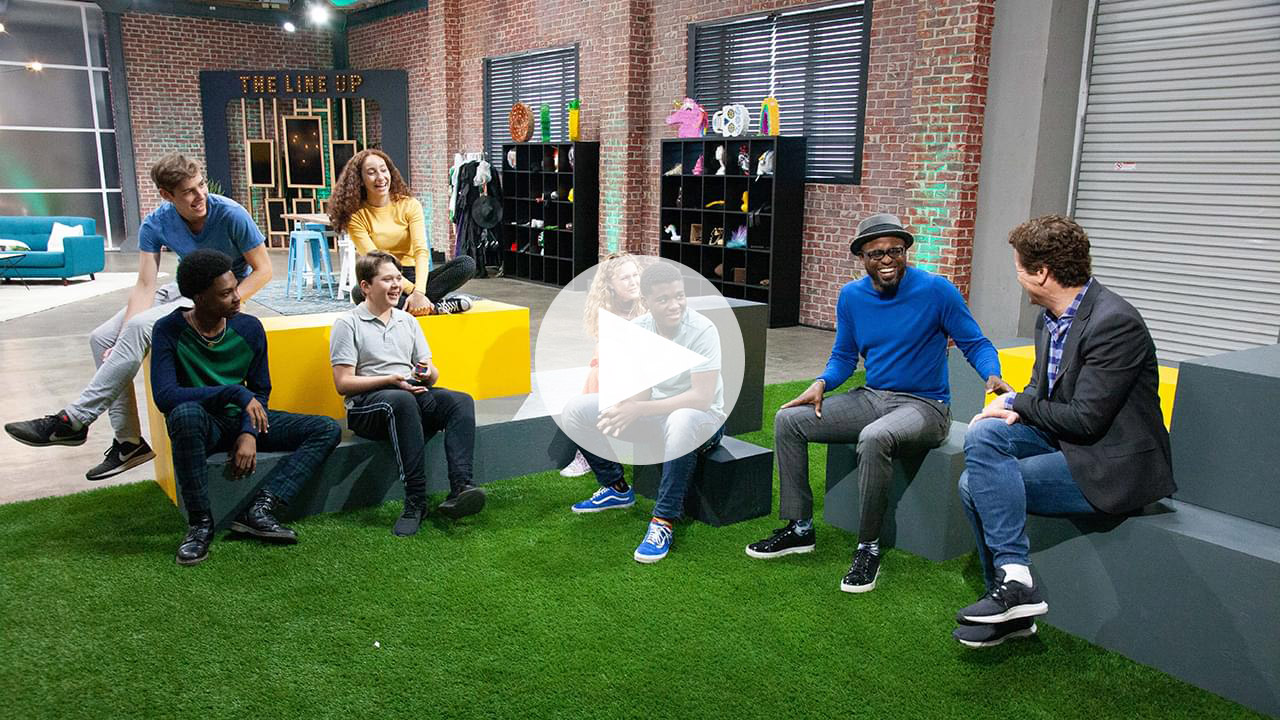