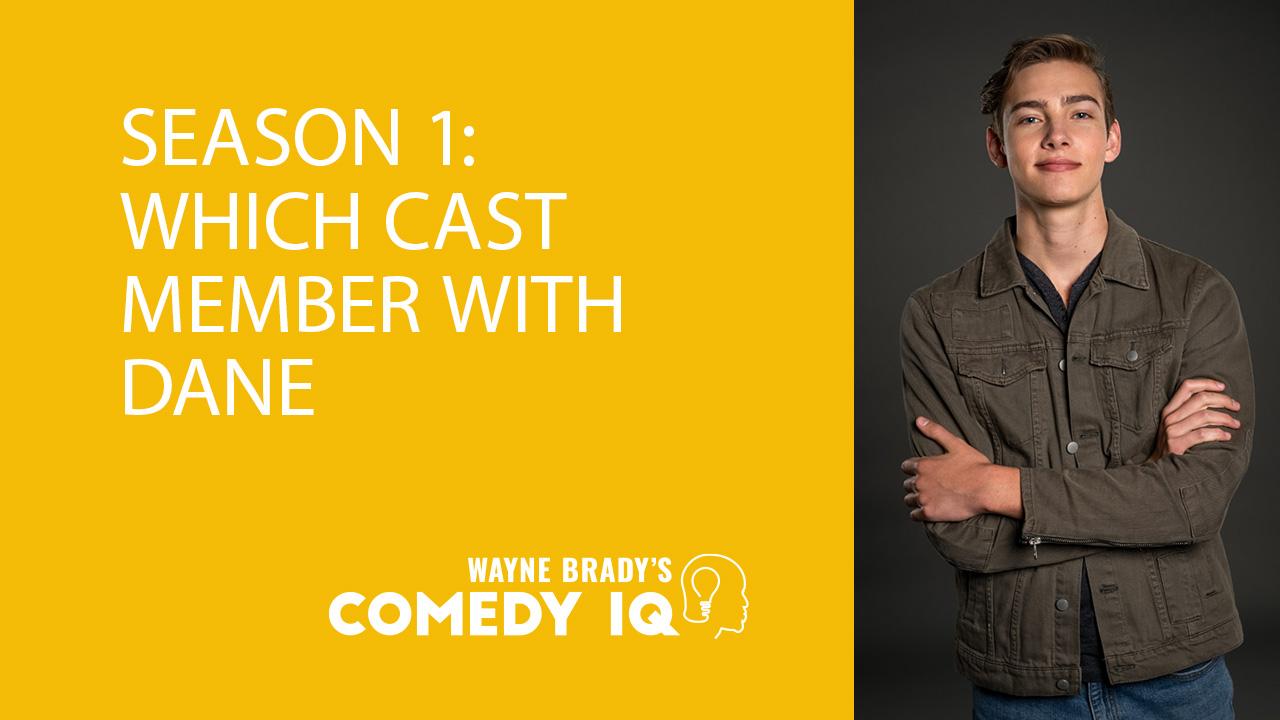 Which Cast Member with Dane

Hear all about what Dane thinks of them in the video below!

Season 1 is bursting with laughter and thrills as the contestants learn comedy from a master. Watch the whole thing for free on the BYUtv app or BYUtv.org. 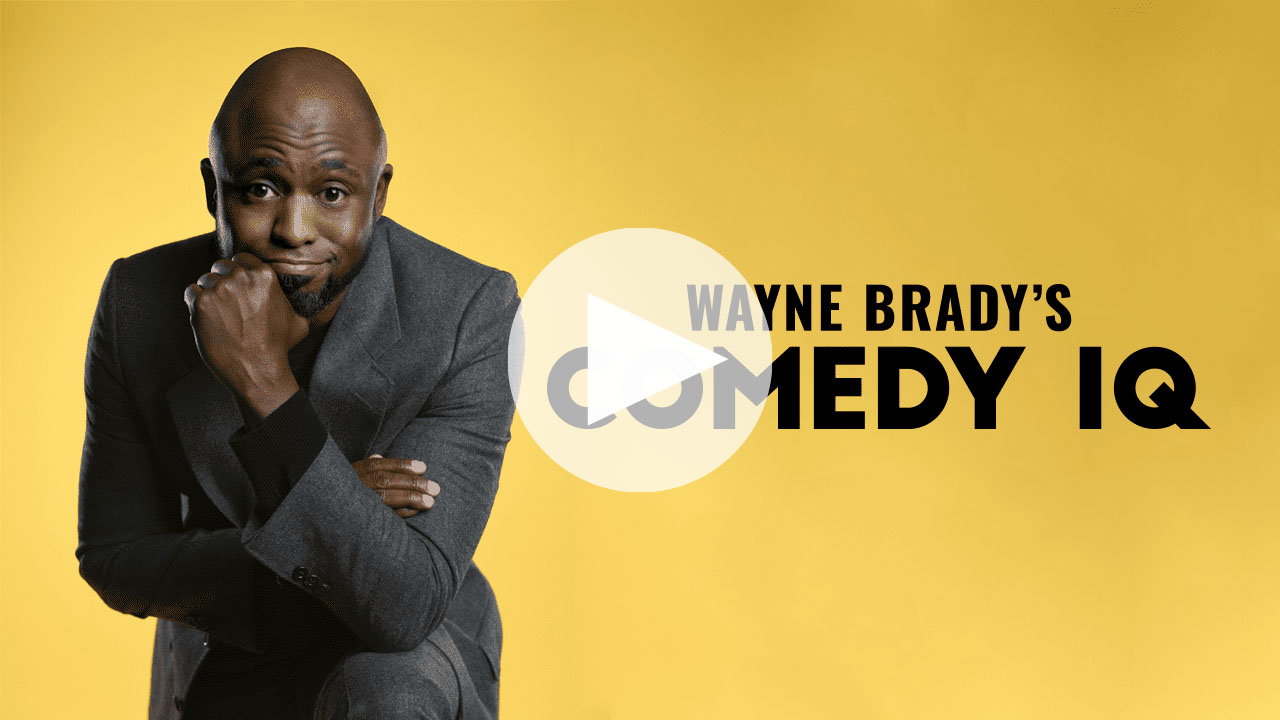