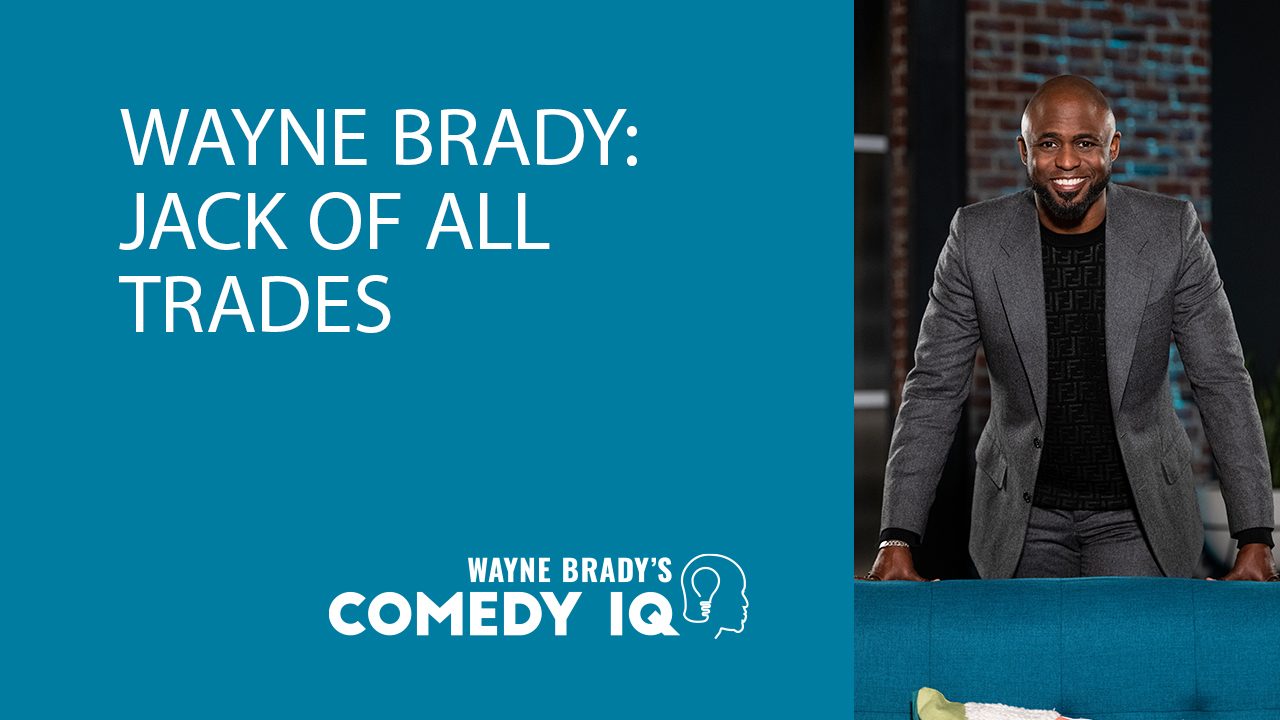 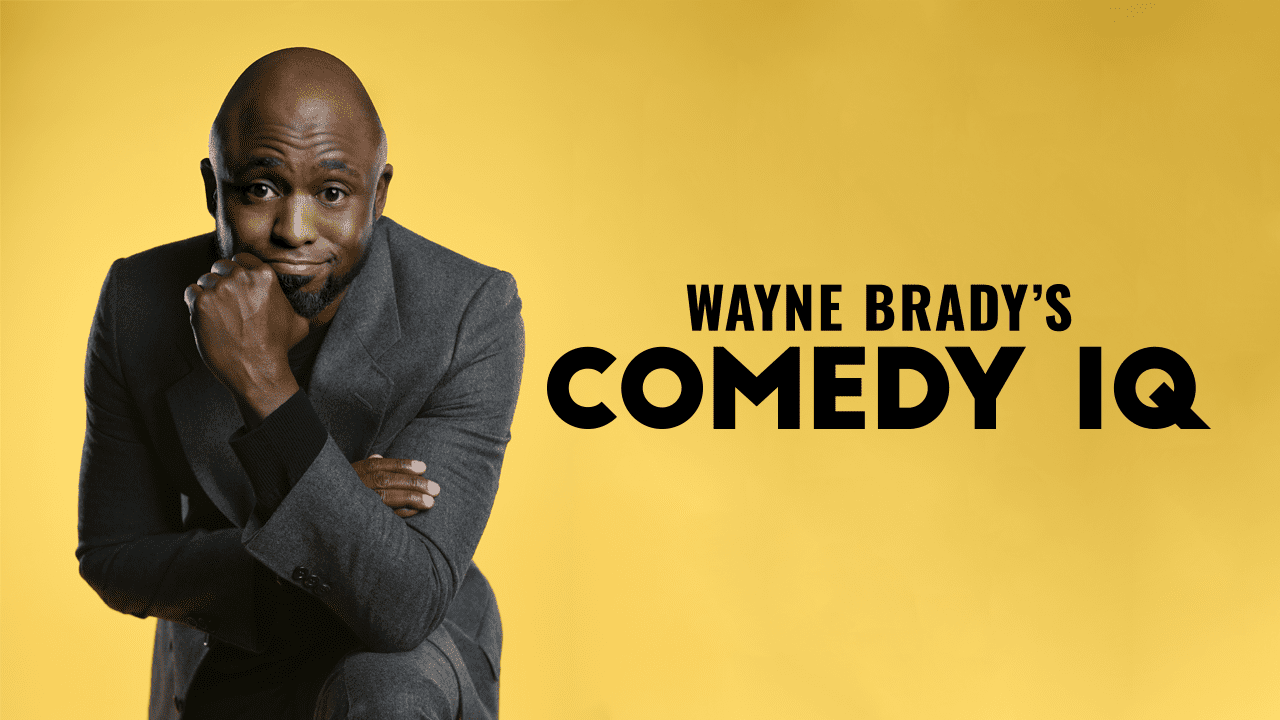 Jack of all Trades

Comedian Wayne Brady can crack jokes with the best of them, but what other talents could he secretly be hiding?

Watch as he faces a table full of challenges and tries to earn the title Jack of all Trades.