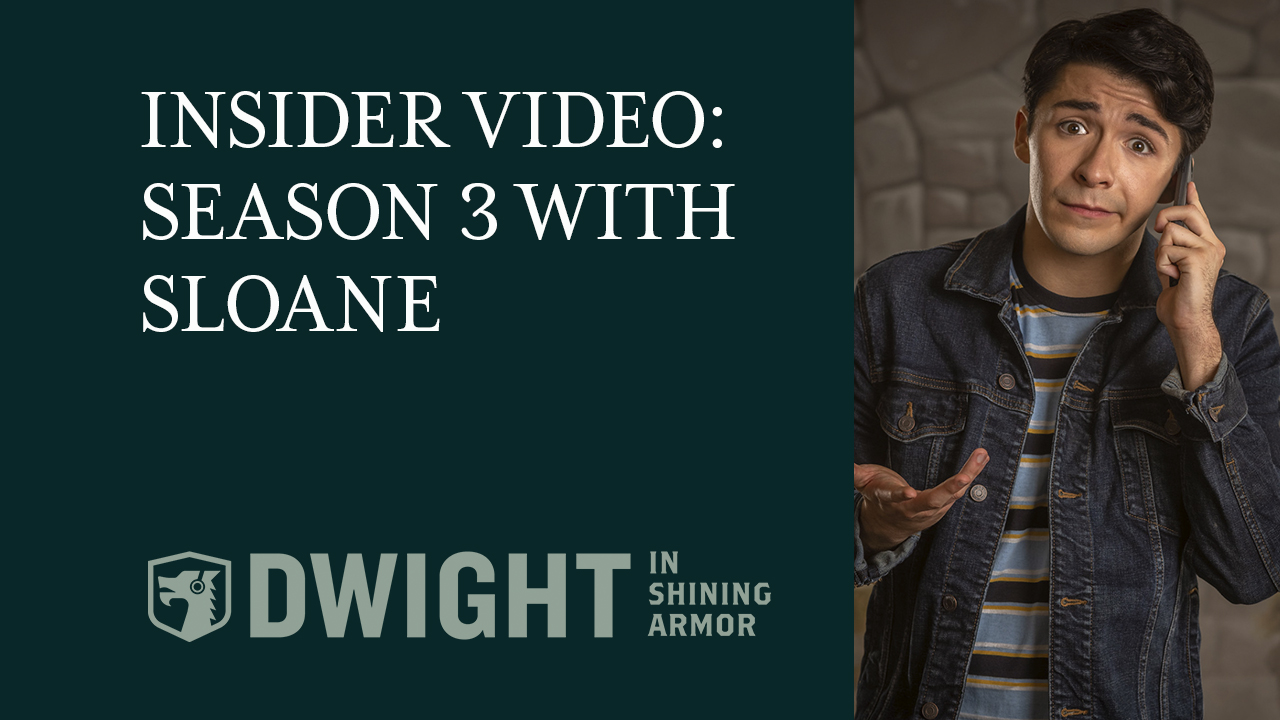 The plot of Dwight in Shining Armor Season 3 is thicker than a warlock's hair loss potion (some pretty thick stuff), and it's only going to get thicker still!

BYUtv Insider sits down with Dwight's actor, Sloane Morgan Seigel, to take us deep into Dwight's psyche and tell us what our champion thinks about what's going on.

Catch it all in the video below!

BYUtv Insider: What is your favorite thing about being on the show?

Sloane: My favorite thing about being on the show is probably the monsters and characters we encounter and just kind of being able to live in the world of Dwight because one day you might be on set, and then you run into a troll or an ogre—or like all the really cool costume makeups we get to do and everything. But yeah, I think it's pretty cool just to wake up and be like, "Oh, I'm going to be talking with a vampire today."

BYUtv Insider: Where do you think that Dwight gets his courage to encounter all of those creatures that you just talked about?

Sloane: When you're put in that situation, when Dwight's put in that situation, he just wants to do the right thing, and he wants to help out. And I think he does everything out of the goodness of his heart—not to sound too Christmas Carol-y, but yeah, he's a good guy. And when there's a situation at hand or imminent danger, he just wants to help. So I think it's just something inside of him. It's not a conscious decision. I don't think he wakes up and goes, "I'm going to be brave today." But when he is, then he is. 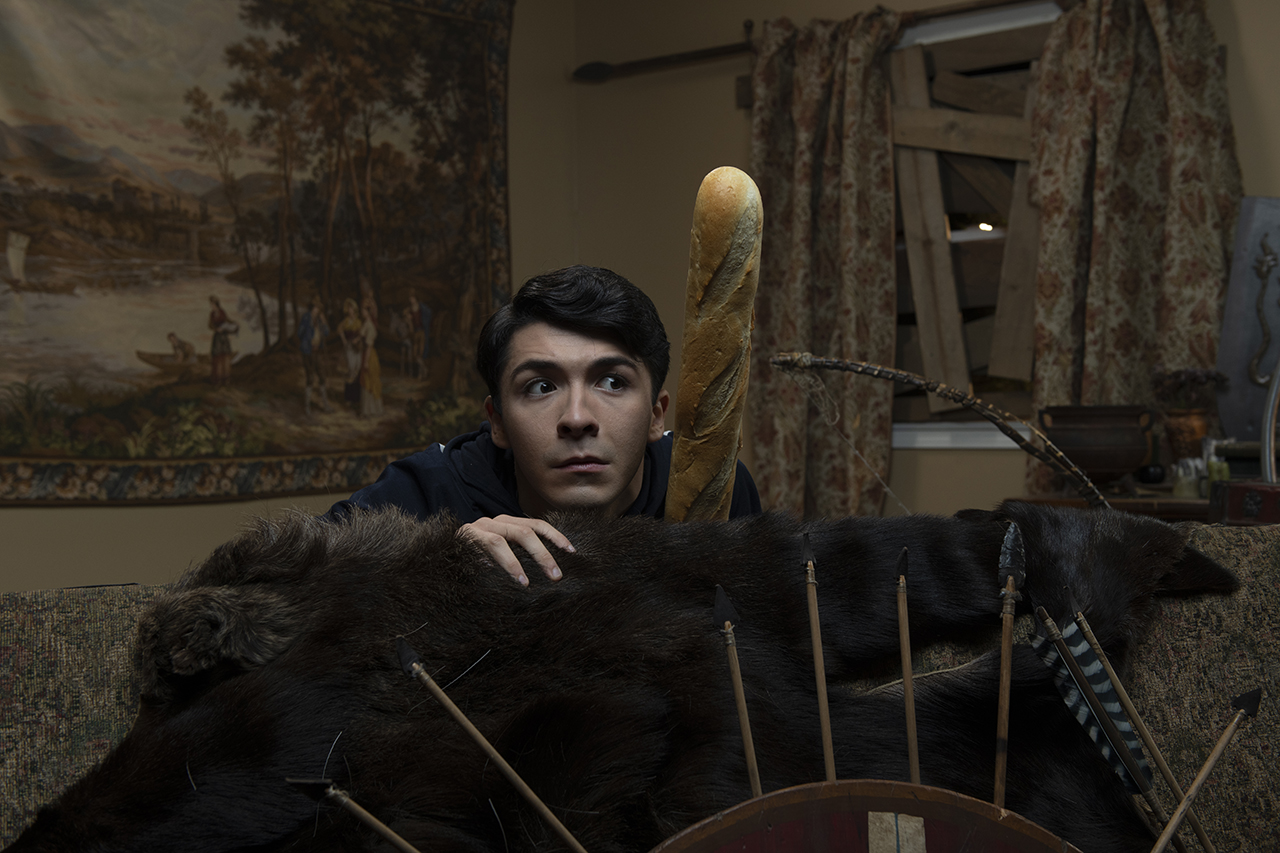 BYUtv Insider: That's awesome. So tell me, do you think that Dwight is the same Dwight now that he was in the beginning when we met him?

Sloane: Oh, no not at all, no. I think he's grown a lot. I think Gretta and Baldric and Chlodwig and Hexela have all had a major impact on his life and the way he perceives the world. I mean, Chlodwig is the brother he never had. Gretta is the best friend he never had. Baldric is the father-figure he never got to have. You know he's not the knight in shining armor that everyone wishes he was, but in his own way he's still the hero he needs to be. And I think he's definitely stepped up. Like in Season 3, he does really make a step forward in trying to be more of a champion.

BYUtv Insider: What does that role mean to him?

Sloane: I, well, you know, I mean, we have our own ideas about it all, but so far Dwight and Gretta are just best friends. They're two polar opposites, two people that if she was modern day and in high school, we probably never would have ended up being friends. Or if I was back in medieval times, and I was just kind of around the castle or something, she never even would've taken a second glance at me. But I think the friendship is really strong, and it helps us both grow as people. 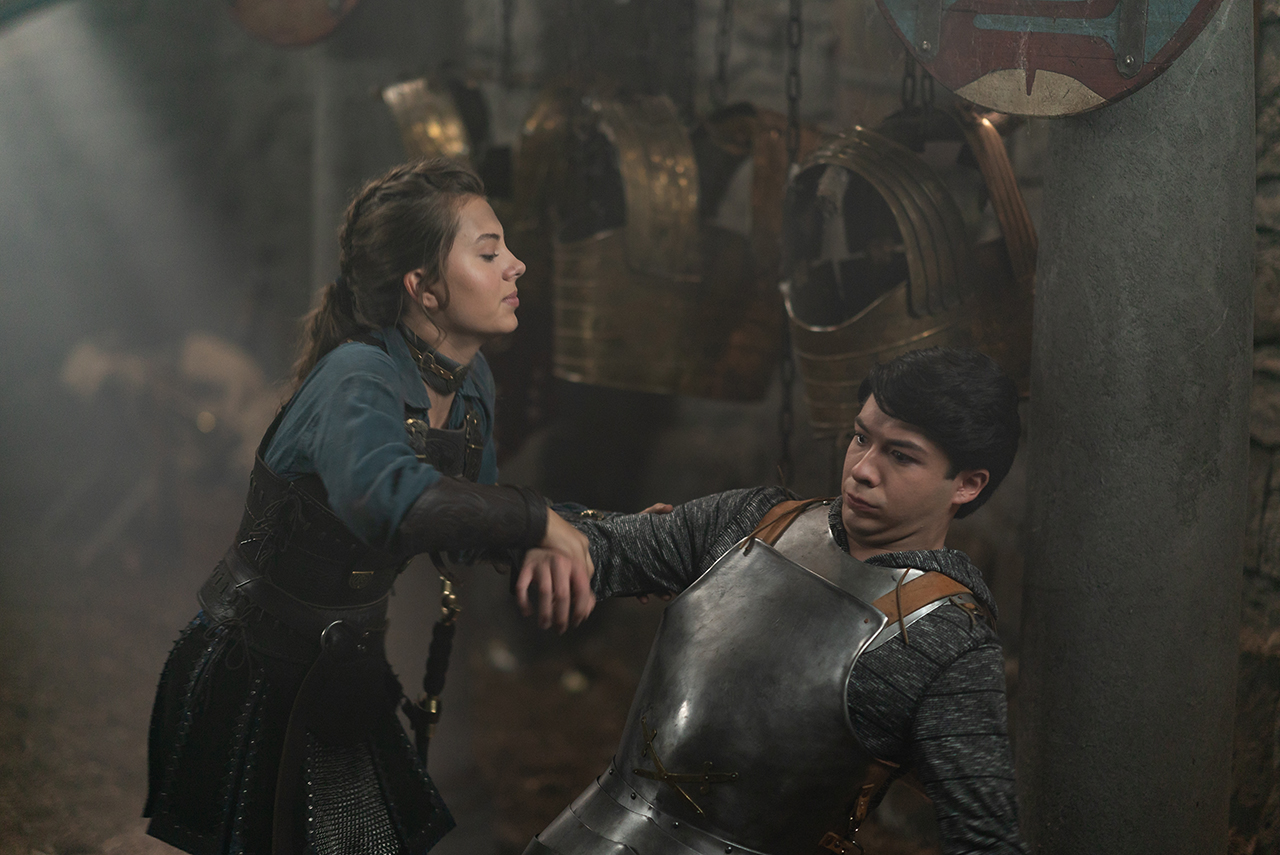 BYUtv Insider: Well said. It's a great friendship. How do you think Dwight would fare in Gretta's times?

Sloane: Not well. I don't think he would survive at all. I think he would end up being someone's servant or court jester. You know what? That's probably exactly what would happen. He'd probably get kidnapped by some crazy witch or warlock and they would make him a jester. Yeah, Dwight sometimes saves the day, but it's usually a combination of Dwight, Gretta, Baldric, and whoever else is in the episode or the scene or the adventure that ends up saving it. You know, it's not just him.

BYUtv Insider: What would you say is your favorite quality about Dwight?

Sloane: My favorite quality about Dwight is his happy-go-lucky optimism. No matter what happens in the scene, whether he's about to die, or whether everyone else is about to die, he's still kind of like, "Okay yeah, this is really happening. I guess I'll deal with this right now." 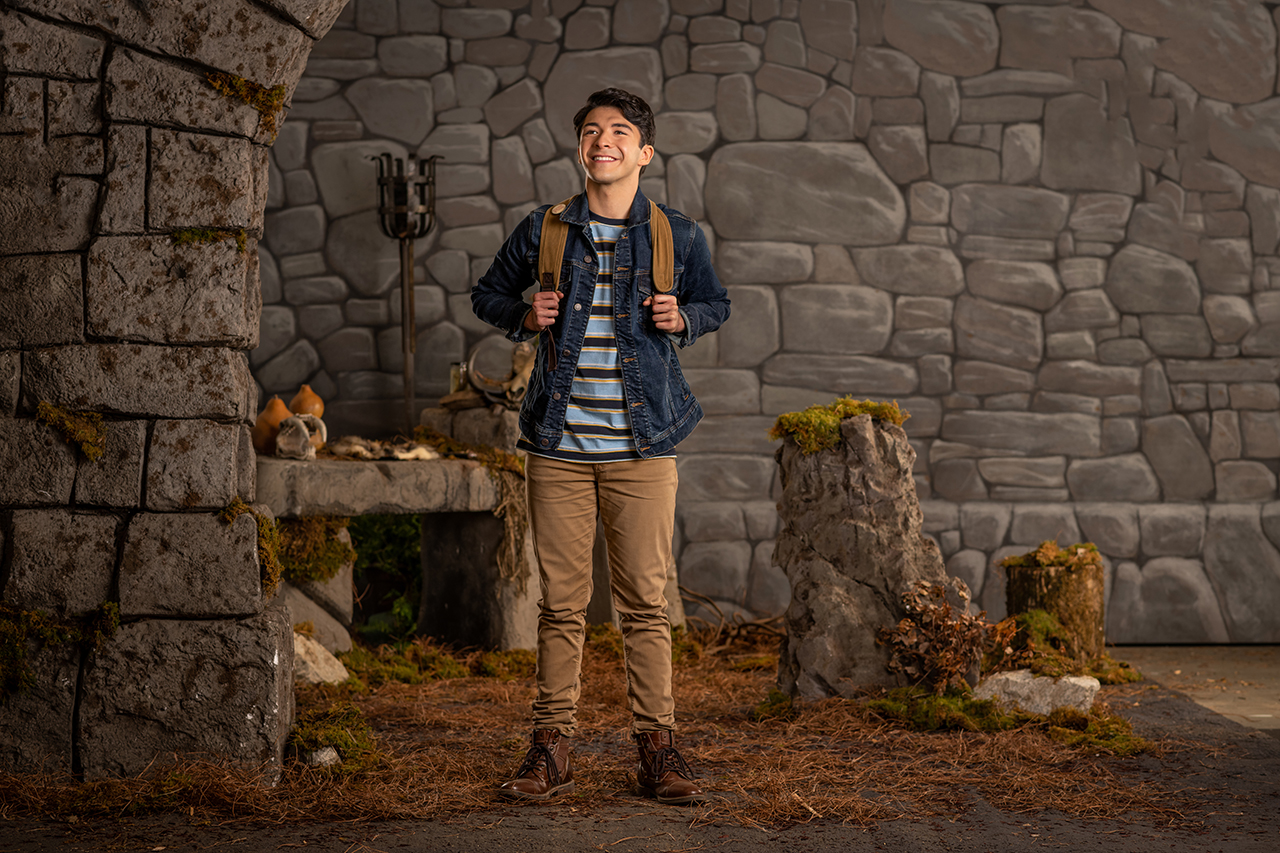 BYUtv Insider: All right, so tell me a little bit about how you're feeling with the plotline and Sir Aldred? Such a dark villain on the scene.

Sloane: Sir Aldred is interesting. As far as Dwight's reaction to Sir Aldred, he's, you know, scared of him. Big, scary, evil sorcerer guy. But it definitely, because of the jeopardy of Sir Aldred, forces Dwight to be more like, "Okay let's solve this problem as though it were the end of the world."

BYUtv Insider: Okay, amazing. Well you can catch Sloane's amazing performance in Dwight in Shining Armor at BYUtv.org or on the BYUtv app. 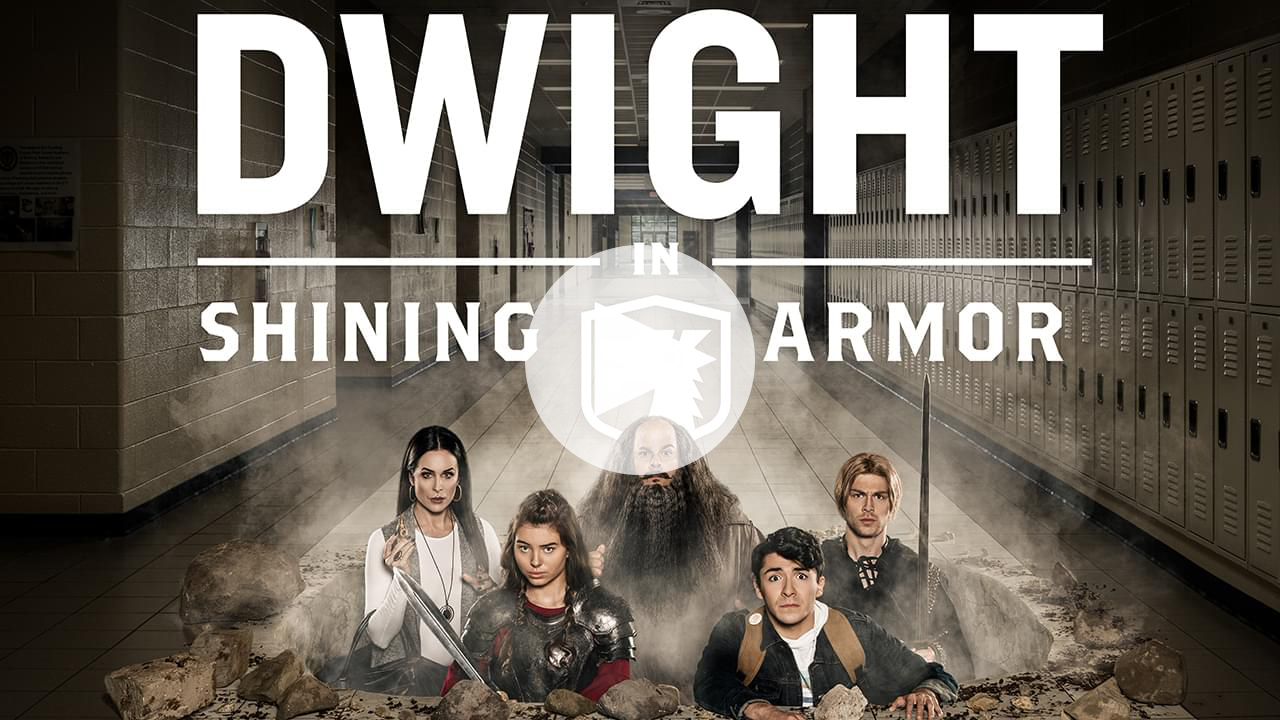