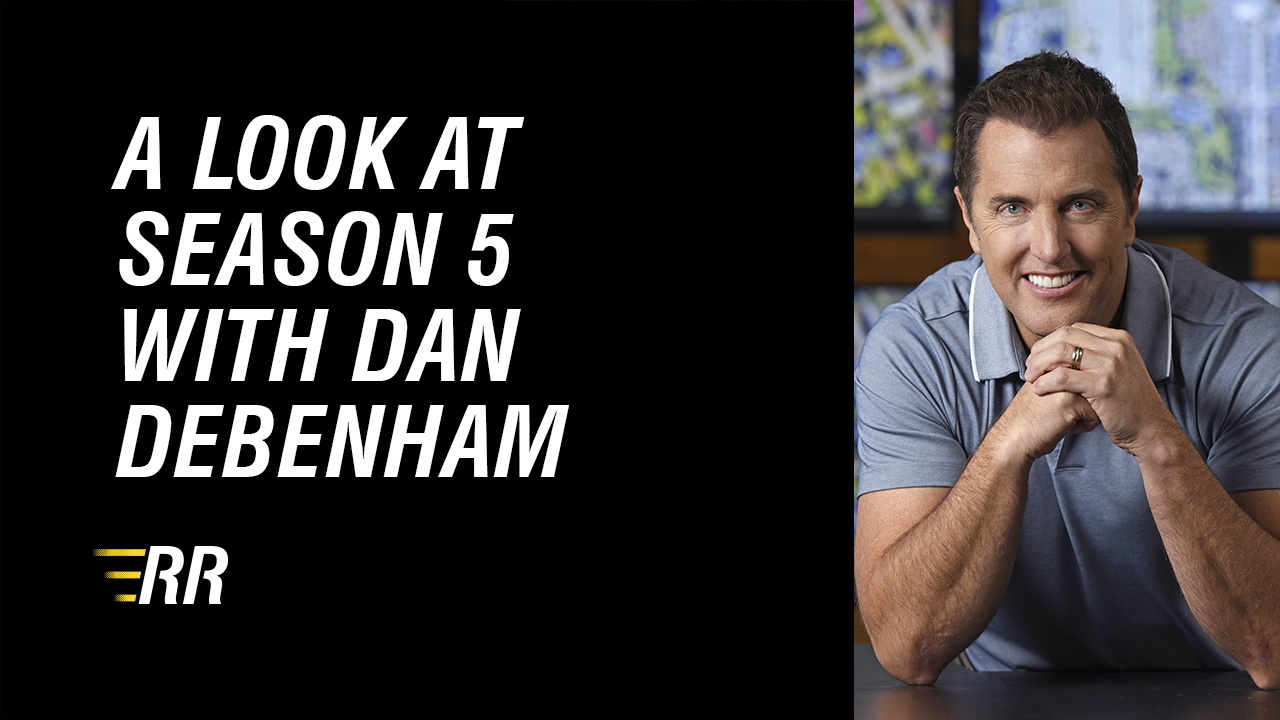 Season 5 of Relative Race is premiering on BYUtv on Sunday, March 10th, 2019, and we're excited for you to witness Team Blue, Team Green, Team Black, and Team Red race across the country to discover their relatives!

We caught up with Relative Race host, Dan J Debenham, for a behind the scenes look at Season 5. From the changes you can expect to see this season to choosing the four teams, you won't want to miss this exclusive look at Season 5! We don't want to give out any spoilers, but Dan is calling this "the best season ever!"

BYUtv: What can viewers expect to see in Season 5?

Dan: Season Five has an opening scene that is gonna blow everybody away. Get your handkerchiefs, get your Kleenex and get ready to be blown away because it's pretty special.

BYUtv: Are there any changes or surprises this season?

Yes, there are changes and surprises. The biggest changes are really in Day 1 and Day 10. And they're really more about how we wanted the teams to compete against each other. And they're good, they're really good. I can't wait until everybody sees episode 10. It's going to be better than any other episode 10 ever. That I promise.

BYUtv: What is your take on the teams?

This is a really, really strong cast for season five. I think it could be our strongest cast ever when you look at all four teams combined. 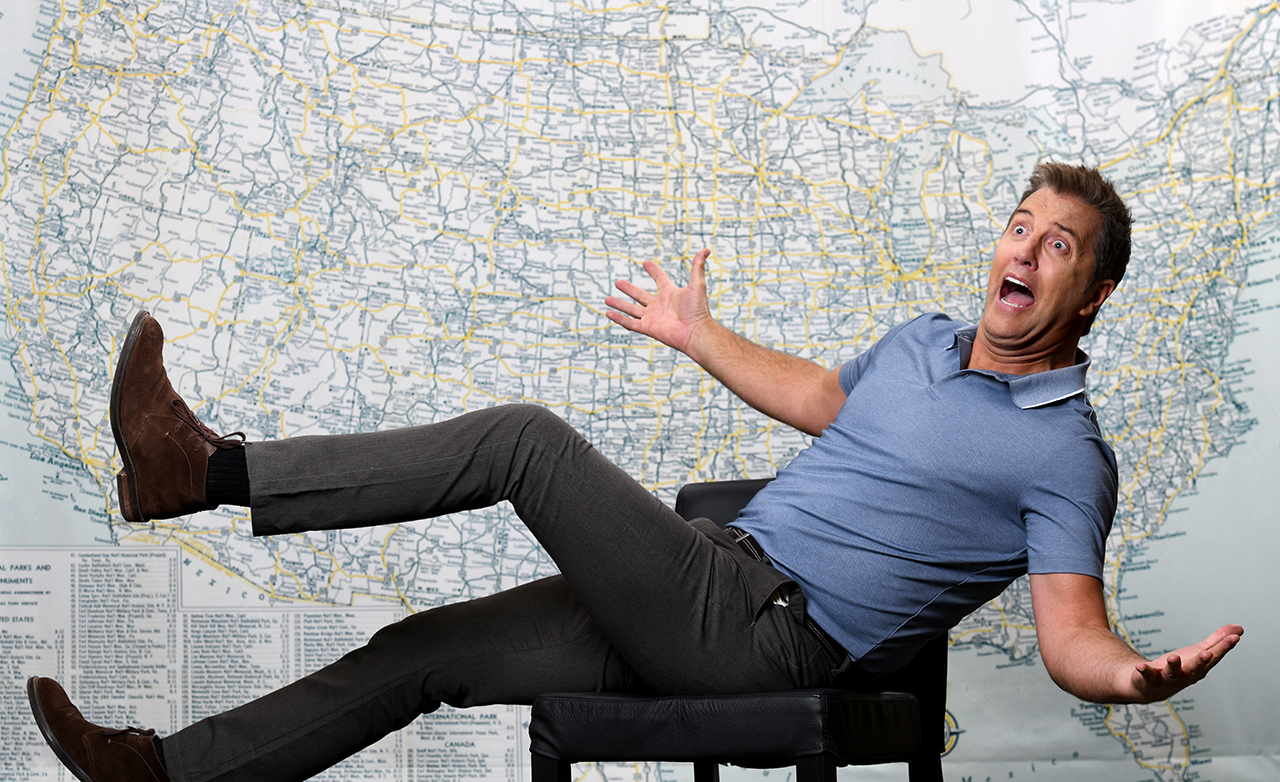 BYUtv: How do you pick where to start and end the race?

We'd like the initial city, the Day 1 city to be close to the first set of family that they meet. And then the ending city is really more along the lines of where haven't we filmed before? Where would the audience like to go? Where would these teams like to wind up? What is beautiful? What is the camera going to capture? Um, that's really what we discuss.

Harder, definitely. It is incredibly difficult for us to keep trying to get better every season and yet it's a challenge that we fully embrace. We want to find the most lovable teams with the most incredible stories.

BYUtv: What is your favorite aspect of Relative Race and why?

Honestly, it is the video conference call every night, because it's so real, and I know all the effort that has taken place for months to get to this one moment. You get to see someone react to discovering family. Often for the first time in their lives, and that's special.

BYUtv: What are 5 words that describe Season 5? 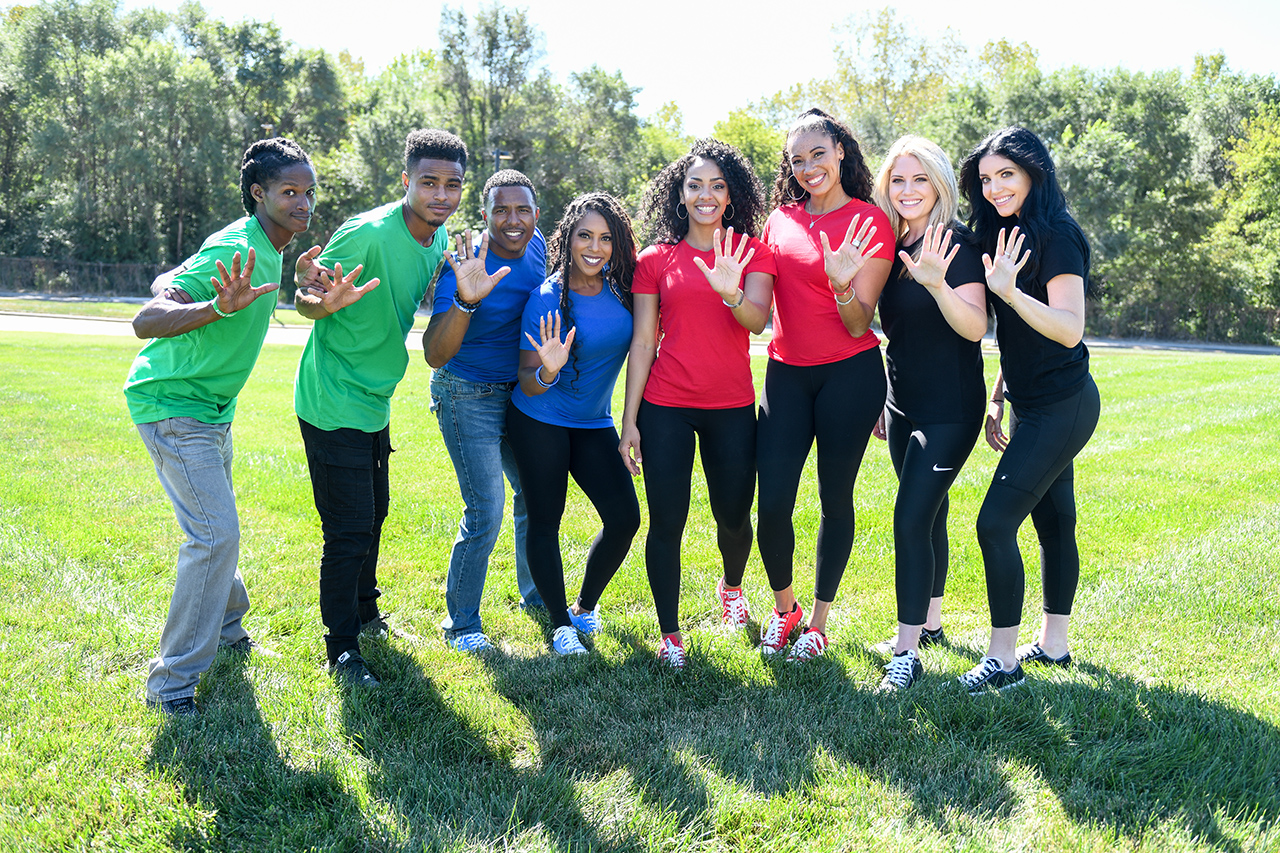