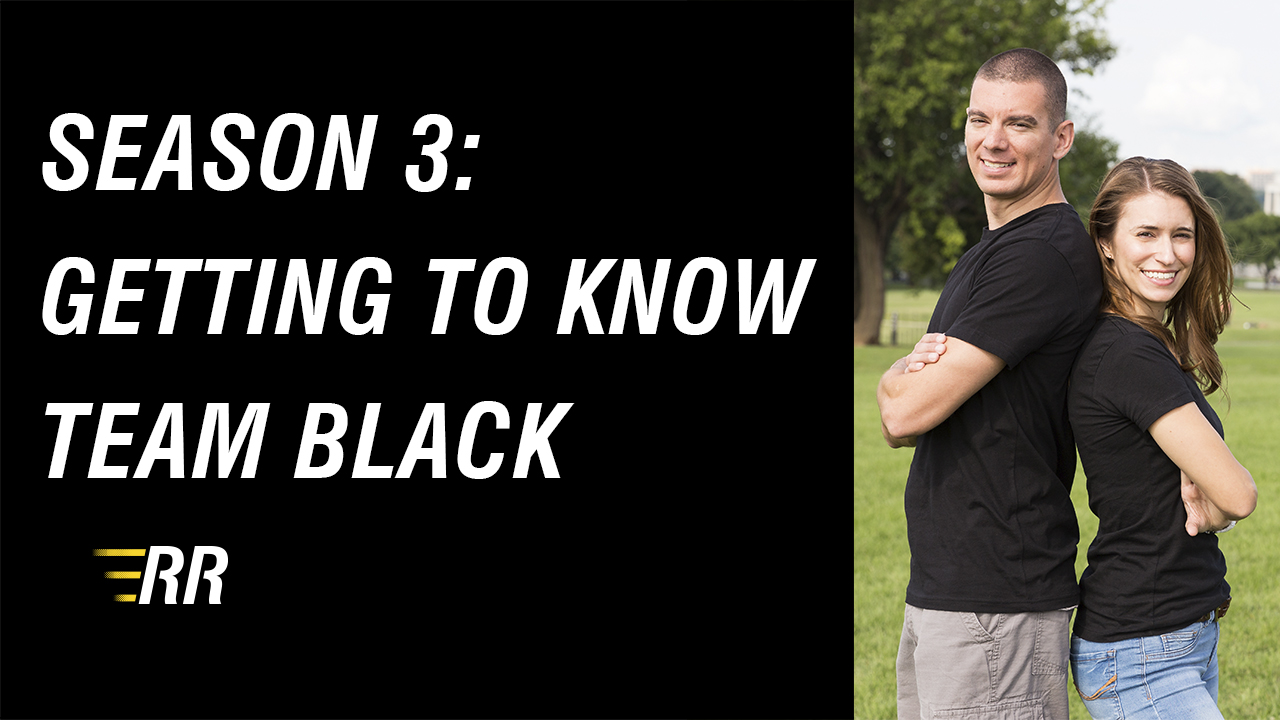 Season 3 of Relative Race is just around the corner and we're excited for you to get to know each team a little better. First up, Rebecca and Johnathon of Team Black!

Find out about their secret handshake, what their game strategy is, why they are competing, and even who the better cook is below:

BYUtv: How are you related?

Rebecca: We are married for 13 years and we've been together half of my life.

BYUtv: About their secret handshake

Johnathon: When we were young, when we first started dating, we were on a date one day and we started holding hands and somehow we ended up in this weird awkward hand shake.

Rebecca: We grabbed each other's hand and it was like, fumbling and next thing you know we're holding hands like this all the time.

Rebecca: Well, I think the obvious reason that we're competing on the race is because we want to get to the end and meet every relative that we can possibly meet. Also, because we like to win and I think to be able to go home and say we made it to the end and we won would feel good. 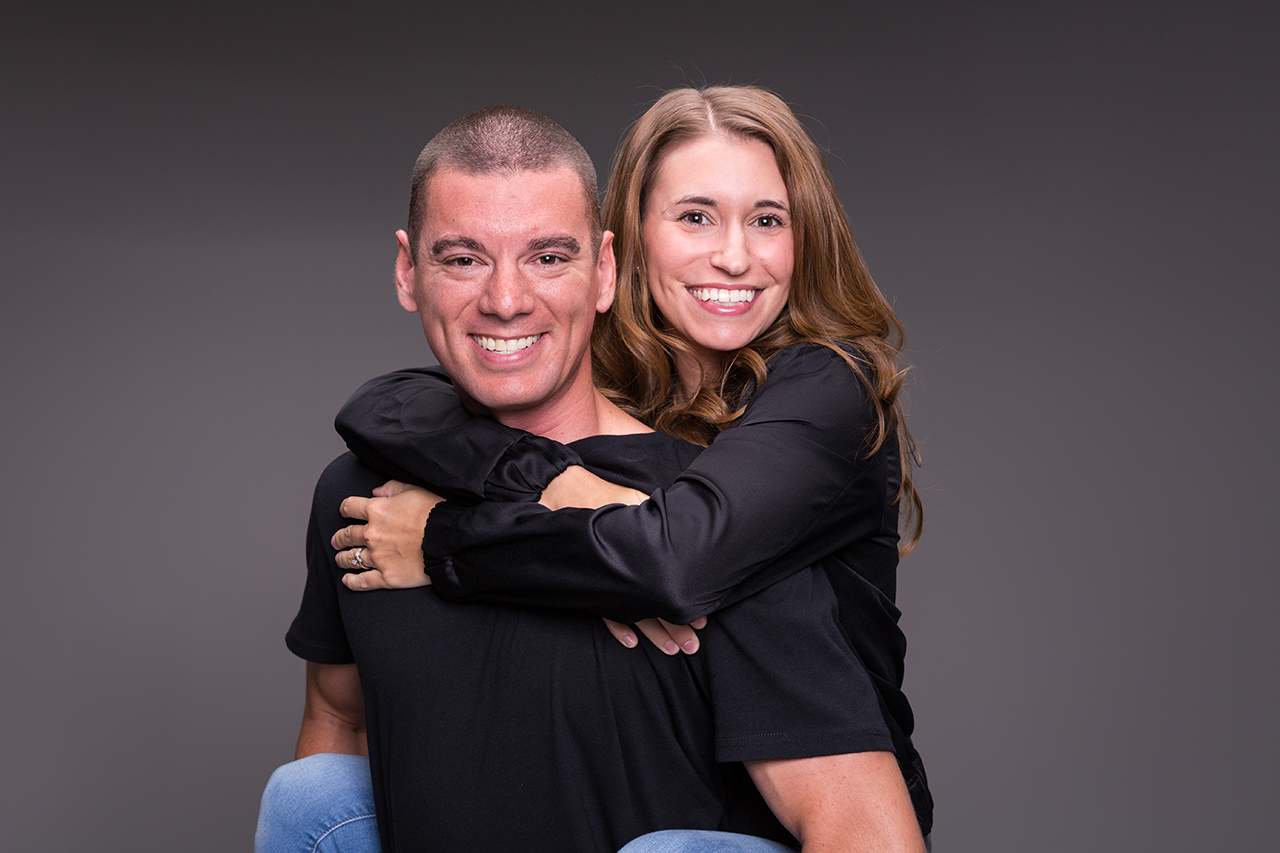 BYUtv: Who do you want to meet?

Rebecca: I think for me on the race, I would like to meet anyone as closely related to my mom as I could find. Anybody that could tell me about her, or how she felt about me growing up and and what she had hoped and dreamed for my life to see if maybe I've fulfilled any of it.

BYUtv: Most looking forward to?

Johnathon: Meeting family. I think, that opportunity to close that loop on Rebecca's family tree. There's a large piece of our family tree that's missing, so that ability to go and meet those people and add to that tree, is…

Rebecca: Almost like a trap door of my life that will finally have a story written in it versus blank pages.

Johnathon: I'd say our biggest strength is our drive, I mean we are super competitive people and we don't like to lose, so.

Rebecca: And teamwork, we make a good team.

Rebecca: We found out, he's a way better navigator than I am, so I'll be driving and also when he drives, I get nervous, so.

Johnathon: I'm a little more aggressive when it comes to driving. 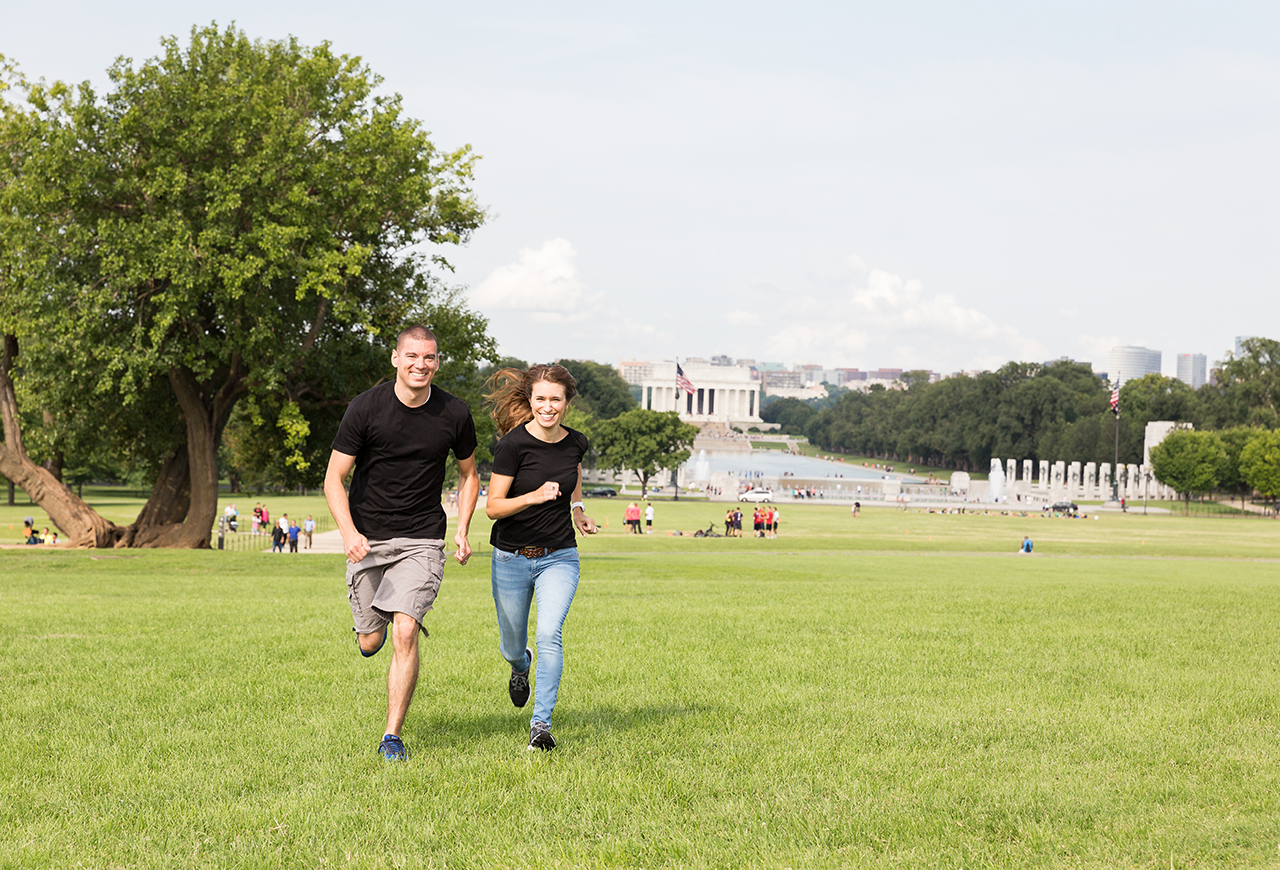 Rebecca: Well, who's the safer driver? He's the more aggressive.

Johnathon: Who's gonna get you there quicker? Me. Safer?

Johnathon: Well, I don't know, I get you there safely but for her, she's…

Rebecca: That'd be me.

Rebecca: He's the most athletic.

If you liked this "getting to know you" interview, make sure you check out the Team Blue, Team Red, and Team Green interviews as well!