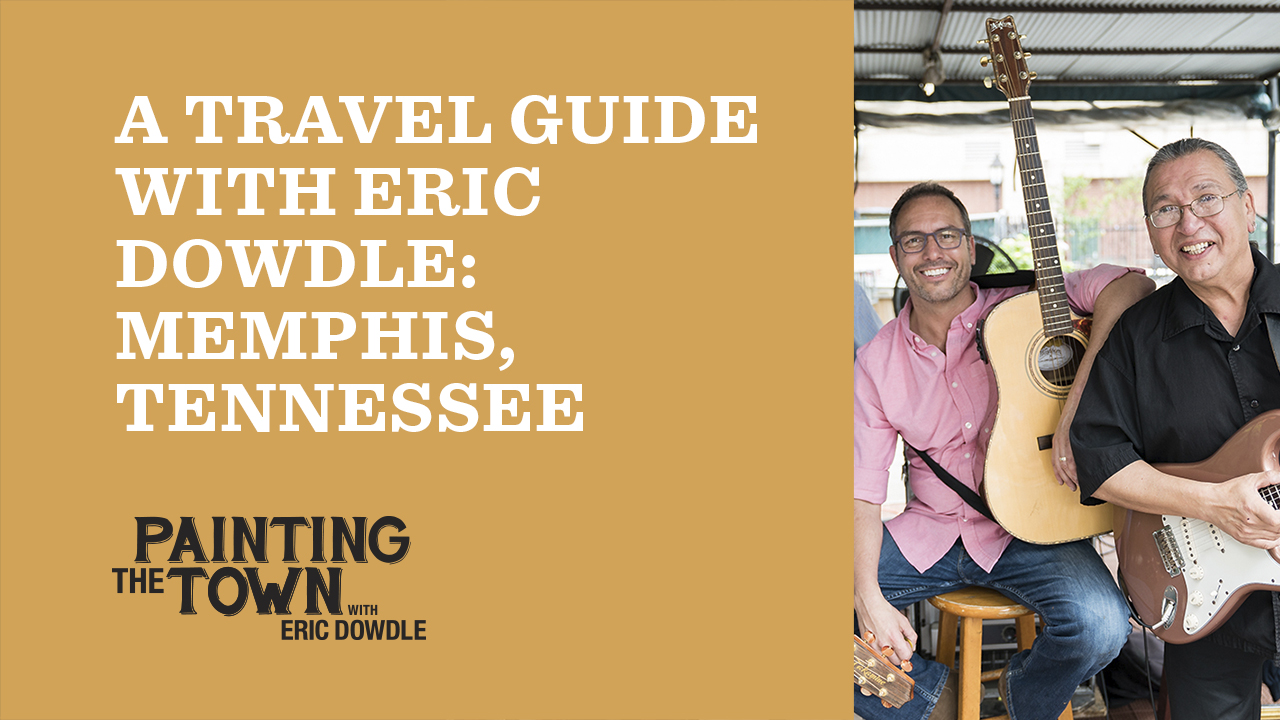 This Week, It's All About Memphis!

Last night, we joined Eric Dowdle as he painted the town of Memphis, Tennessee in the season 2 premiere of Painting the Town with Eric Dowdle! 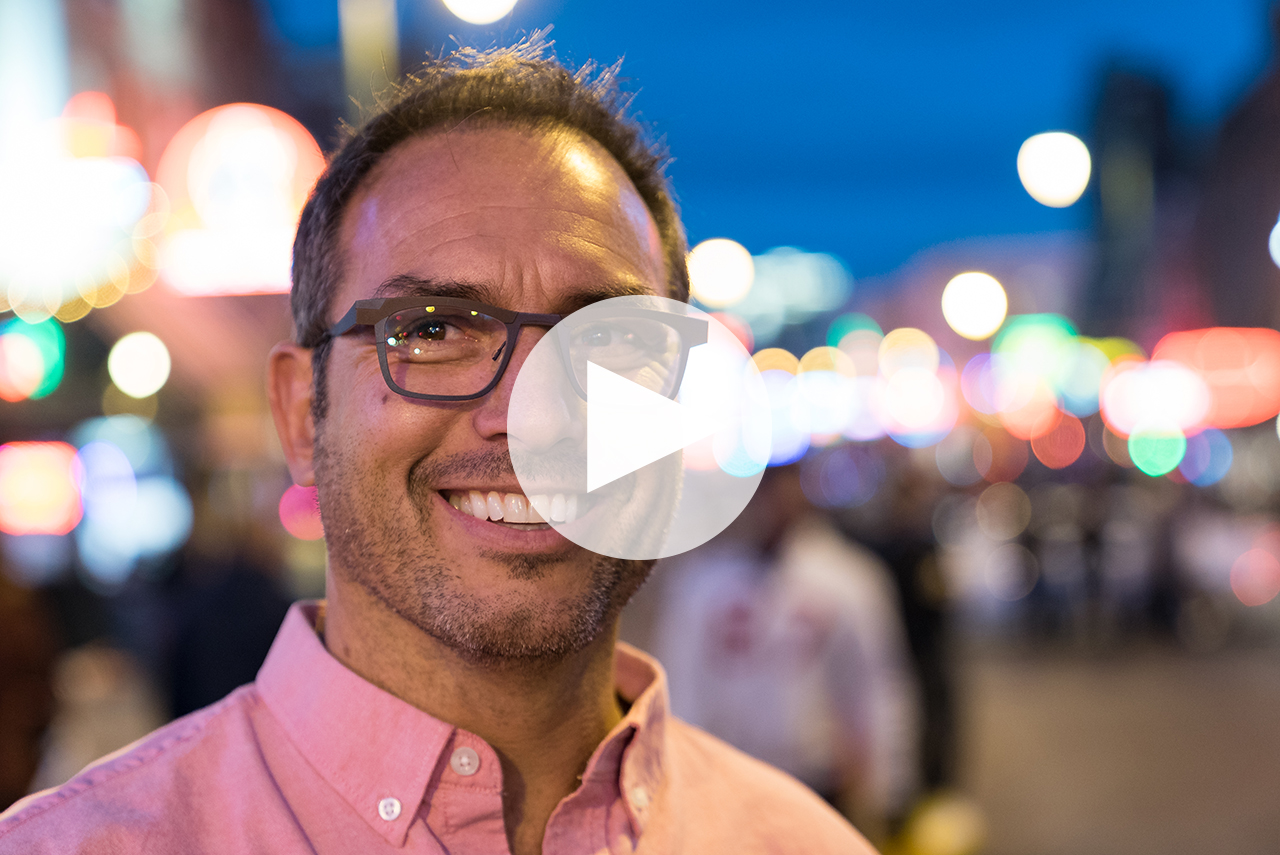 After traveling all around the city and getting to know the locals, Eric has become quite an expert. So, we joined forces with him to create a travel guide for the city of Memphis!

Whether you have plans to visit Memphis in the near future, or just someday, here is your ultimate travel guide for navigating the beautiful city of Memphis, Tennessee! 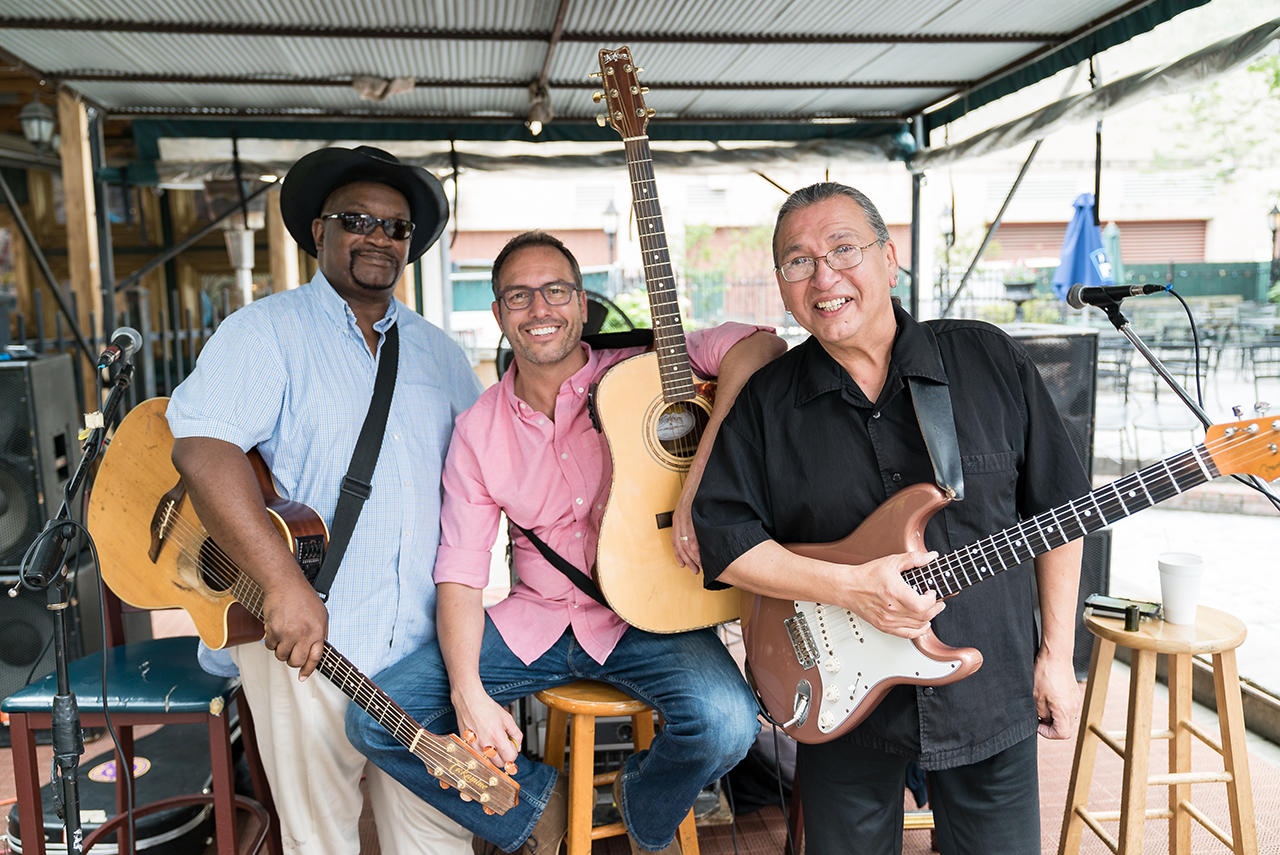 Famous Landmarks Worth Giving A Visit:

Eric: We were limited on how much filming we could do at Graceland, which was too bad because Elvis could have easily taken the whole show.

Eric: I get motion sick on a swing set, so I truly almost lost my Gus's Chicken doing that summersault down Beale Street.

Sun Studio (706 Union Ave, Memphis, TN 38103) Known as the "Birthplace of Rock 'n' Roll", Sun Studio is where legends such as B.B. King, Elvis Presley, Johnny Cash, and more, recorded music. Tours of Sun Studio are available to the public for $14/adult from 10am to 6pm.

Stax Museum of Soul (926 E McLemore Ave, Memphis, TN 38126) The Stax Museum of American Soul Music is a museum that was the former location of Stax Records.

Eric: The folks at the Schwab Store were big fans of BYUtv and provided the most entertainment while filming. So much of our time together didn't make it on the show because we were laughing too hard!

Best Kept Secret of the Town:

Feel like a local and stop by Catch' em Lakes to fish for Catfish! 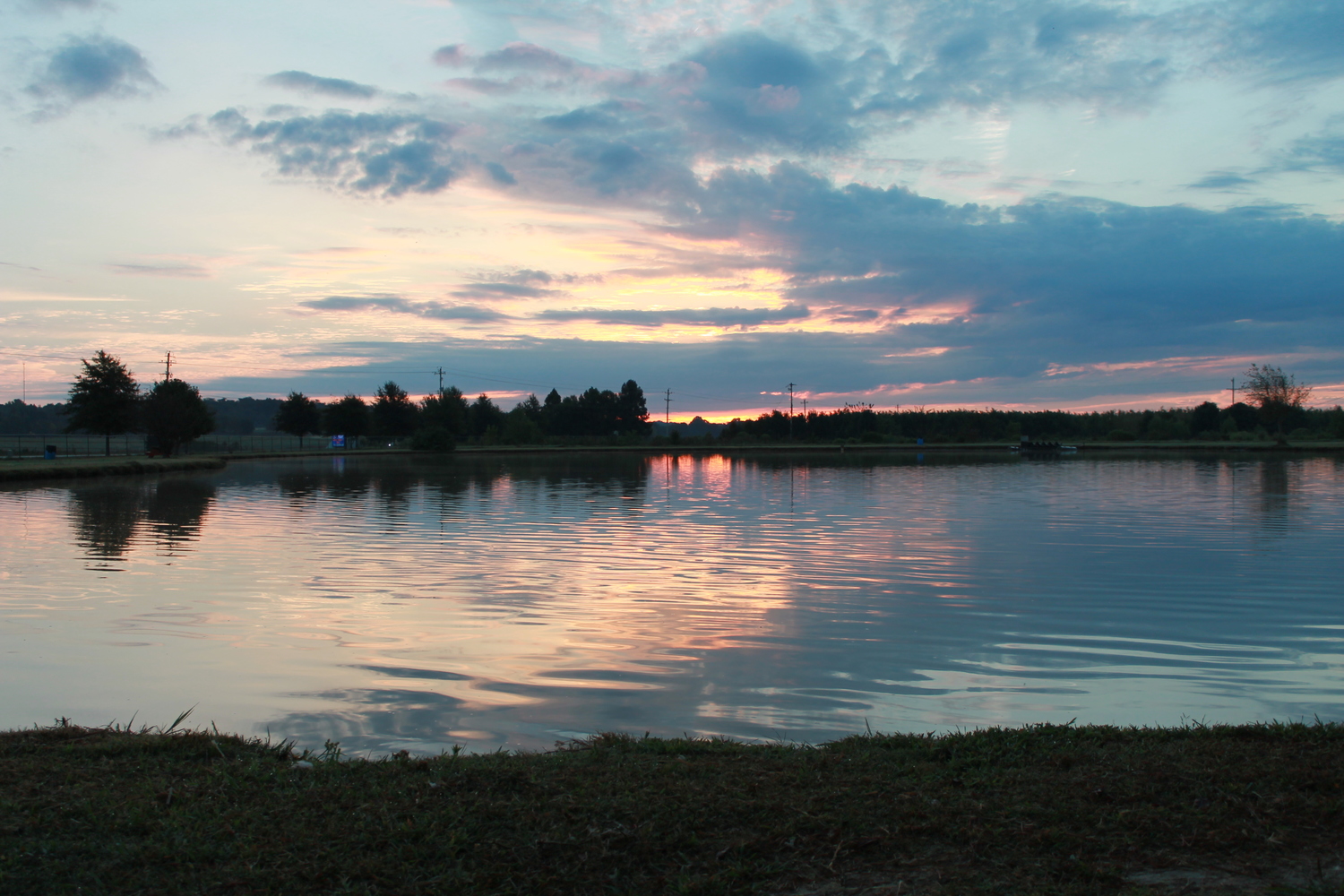 Check out Eric's favorite places for Memphis-style eats! From barbecued ribs, hot chicken wings, and fried chicken to unforgettable donuts, these are places you won't regret making a pit stop at for some grub! 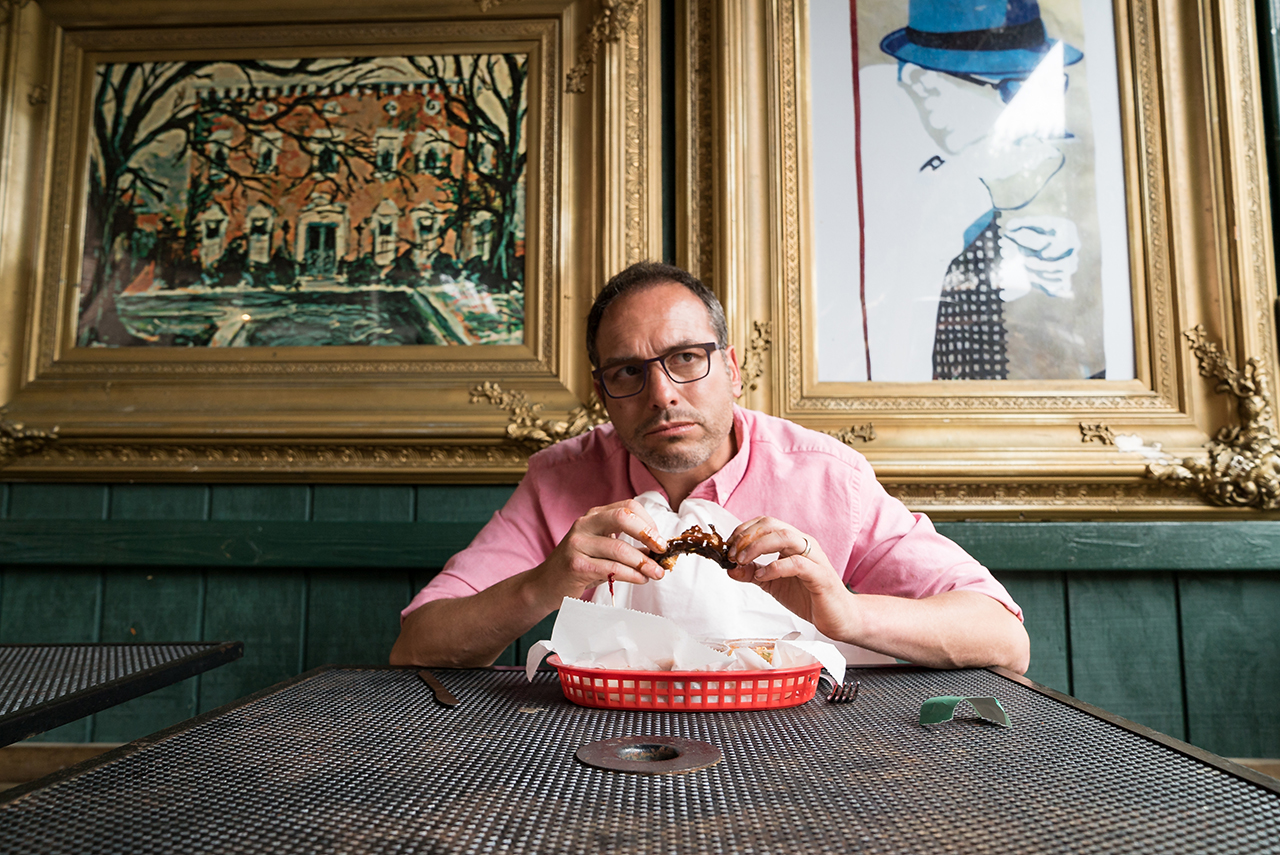 Eric: You curious on how many donuts I actually ate at Gibson's Donuts? That number comes to 25. 25 donuts and I wasn't even sick! Never met a donut I didn't like. Growing up in a family where honey was our 'sugar' I feel like I am just making up for lost time. 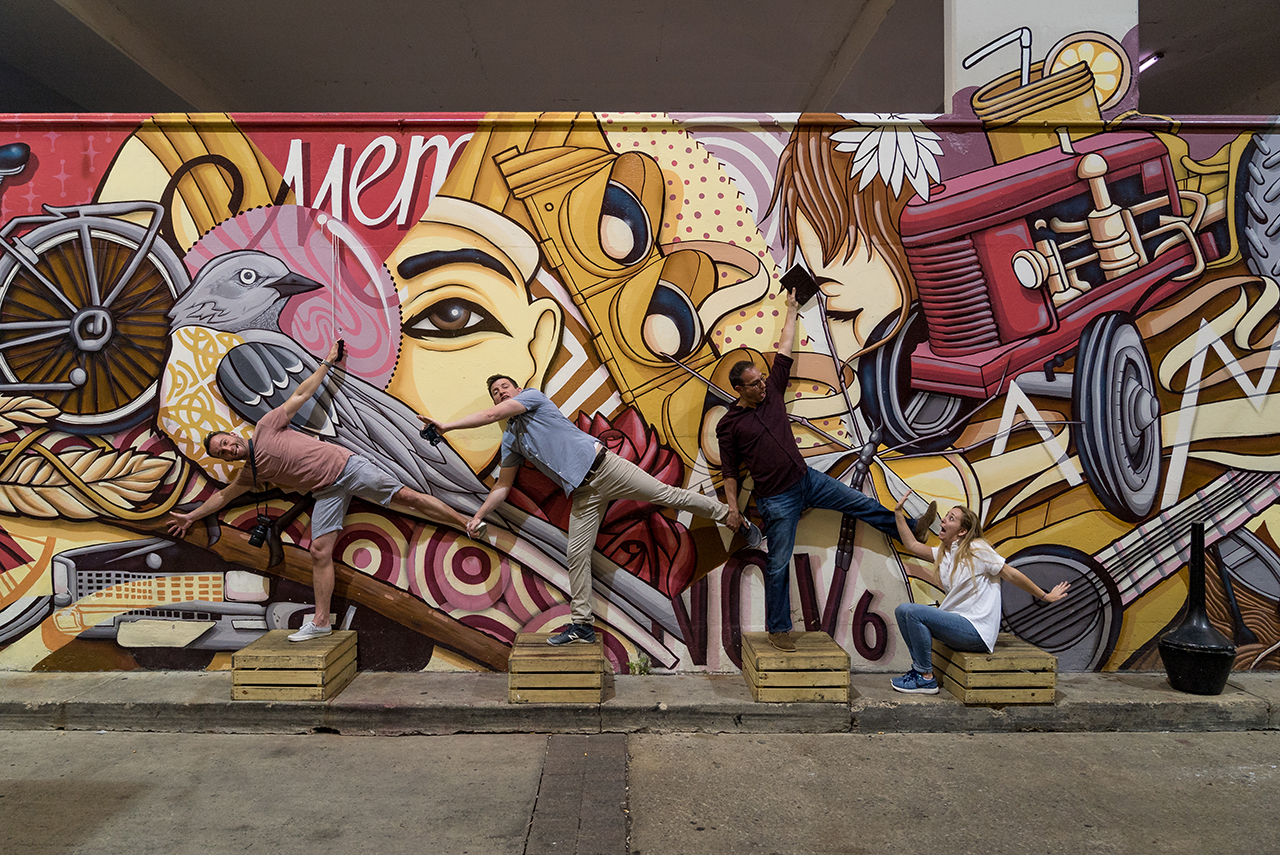 Yes, it's about finding new places, meeting new people, and trying new food! But for Eric, it's also about the art and the creative process behind his masterpieces. Here is what Eric created to perfectly illustrate his journey through the magical city of Memphis, Tennessee! 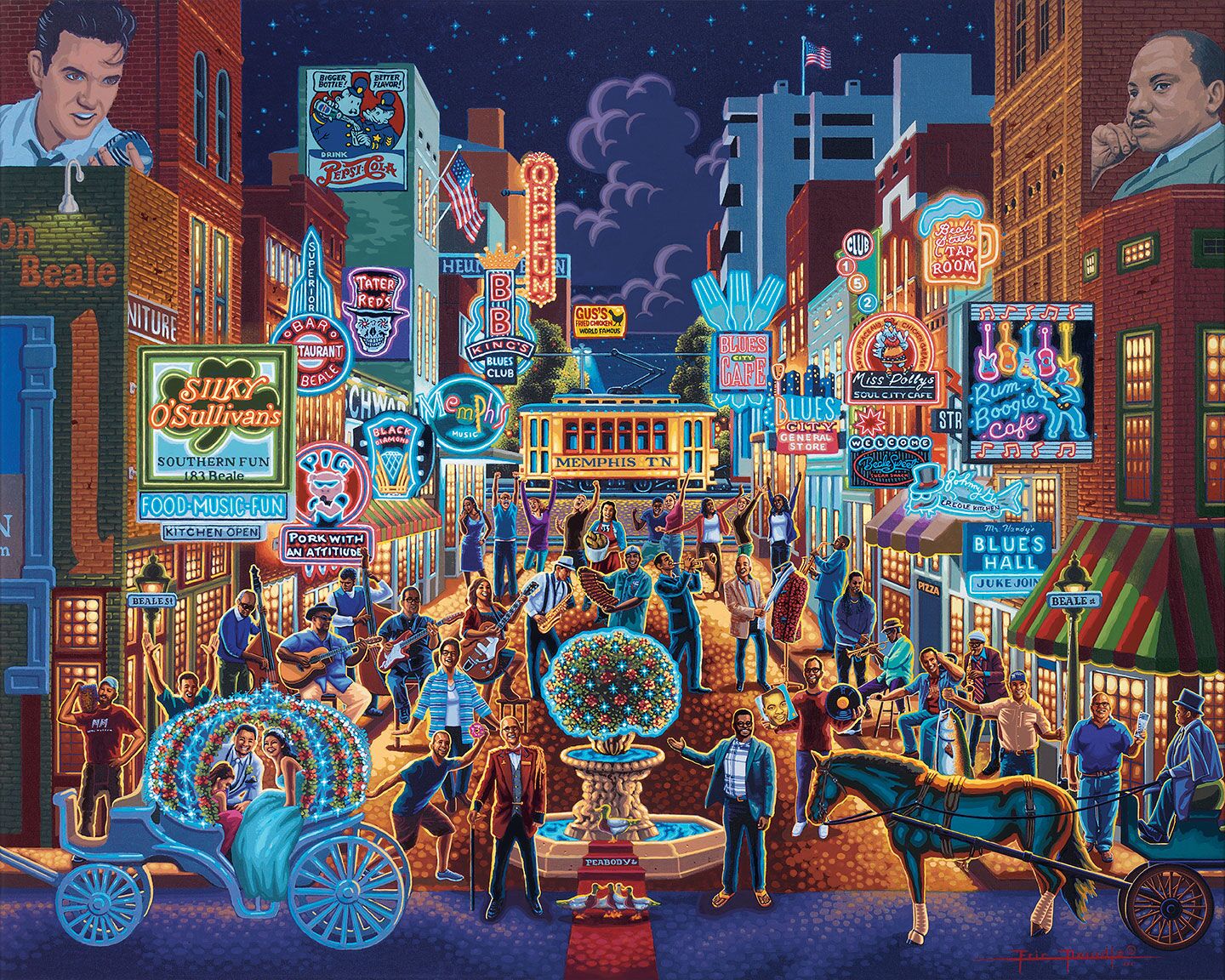 And if you love this painting, don't forget to buy the puzzle!

Painting the Town with Eric Dowdle

Be sure to tune in to BYUtv every Tuesday night at 8:30pm MT for new episodes of Painting the Town with Eric Dowdle!