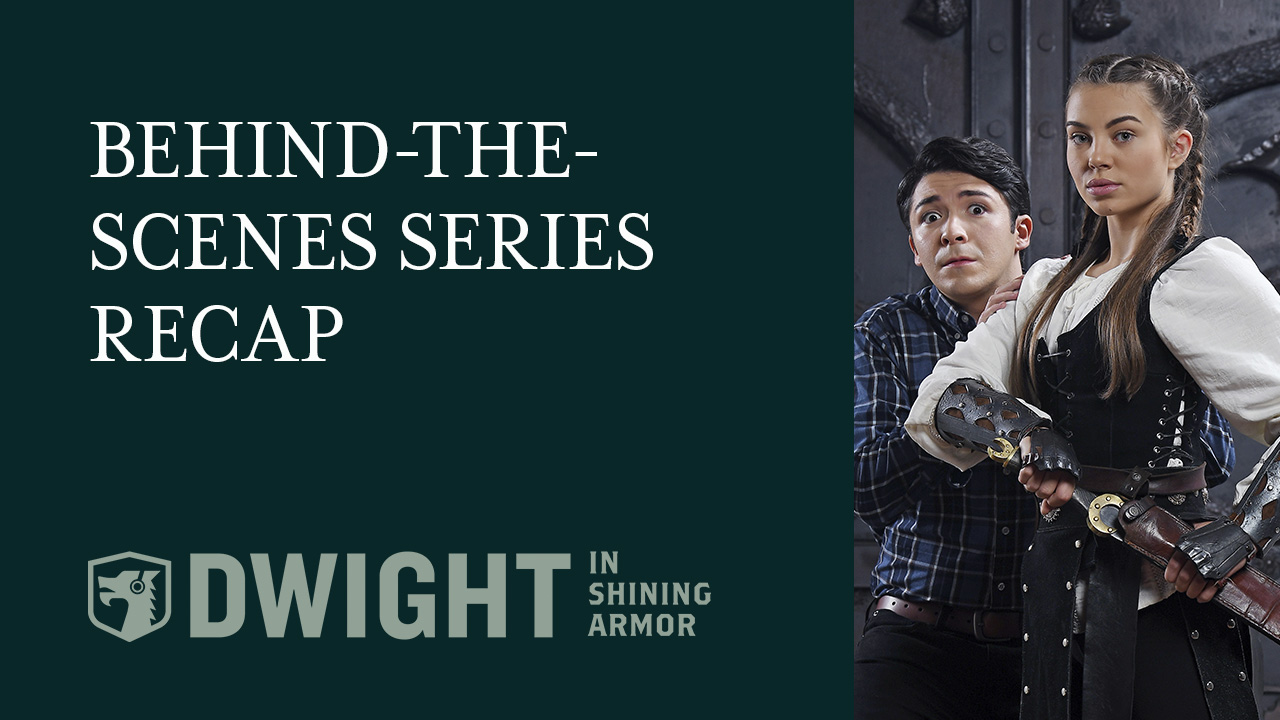 Dwight and clan are charging back onto your screen in full medieval glory this Sunday at 8:30 ET | 5:30 PT for the fifth and final season of Dwight in Shining Armor. Whether you're a high schooler or a high sorcerer, you won't want to miss this epic conclusion to their tale!

Ever since his fateful fall onto Gretta, saving the world has been a full-time job for Dwight. Added to that, he's juggling classes, extracurriculars, and, possibly, a love interest? Dwight’s clearly falling for the princess in more ways than one, but we'll leave the speculation about the two of them to be answered in Season 5.

Until then, satisfy your Dwight in Shining Armor craving with a look at some of our favorite behind-the-scenes pics from the series’ production. It takes a whole team of talented people to bring a show like this to life, so here's a toast to the crew members who make our heroes shine! 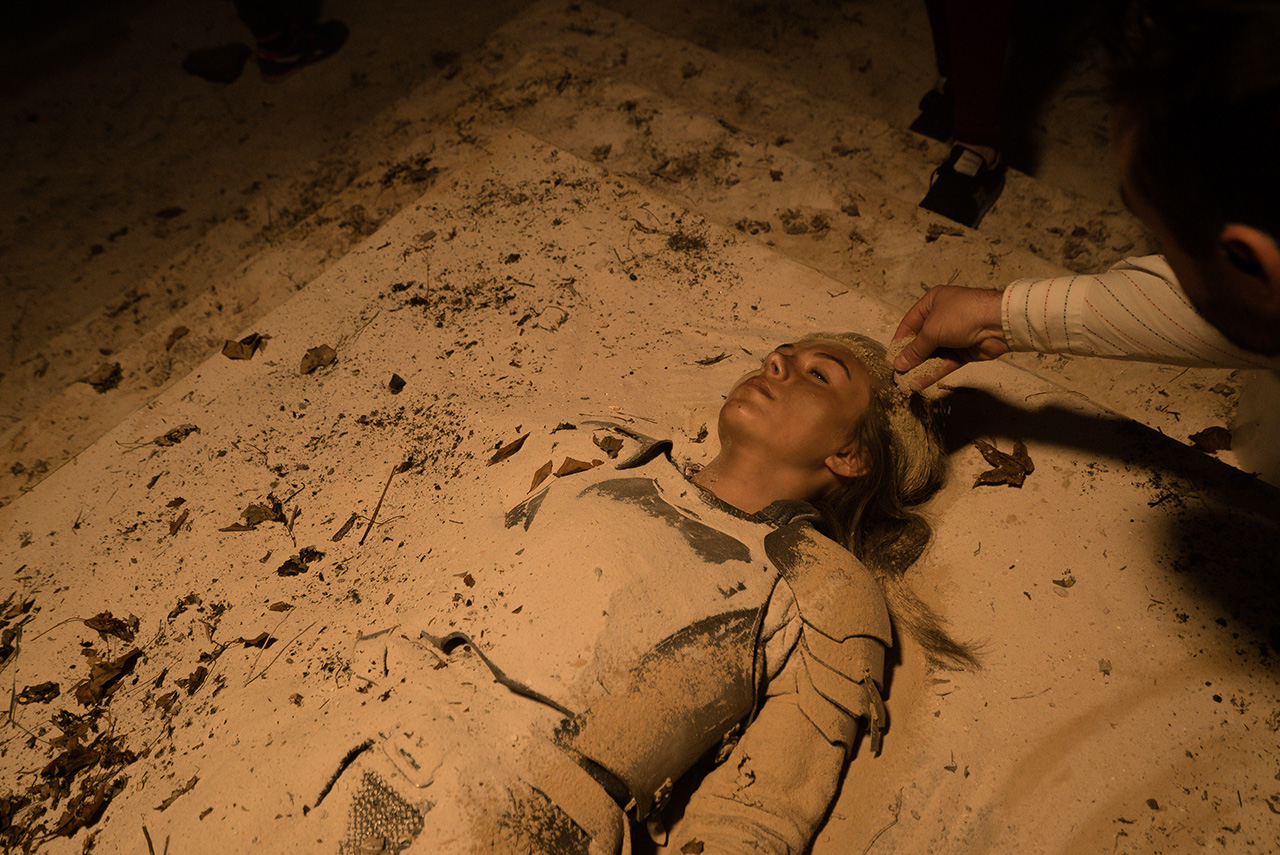 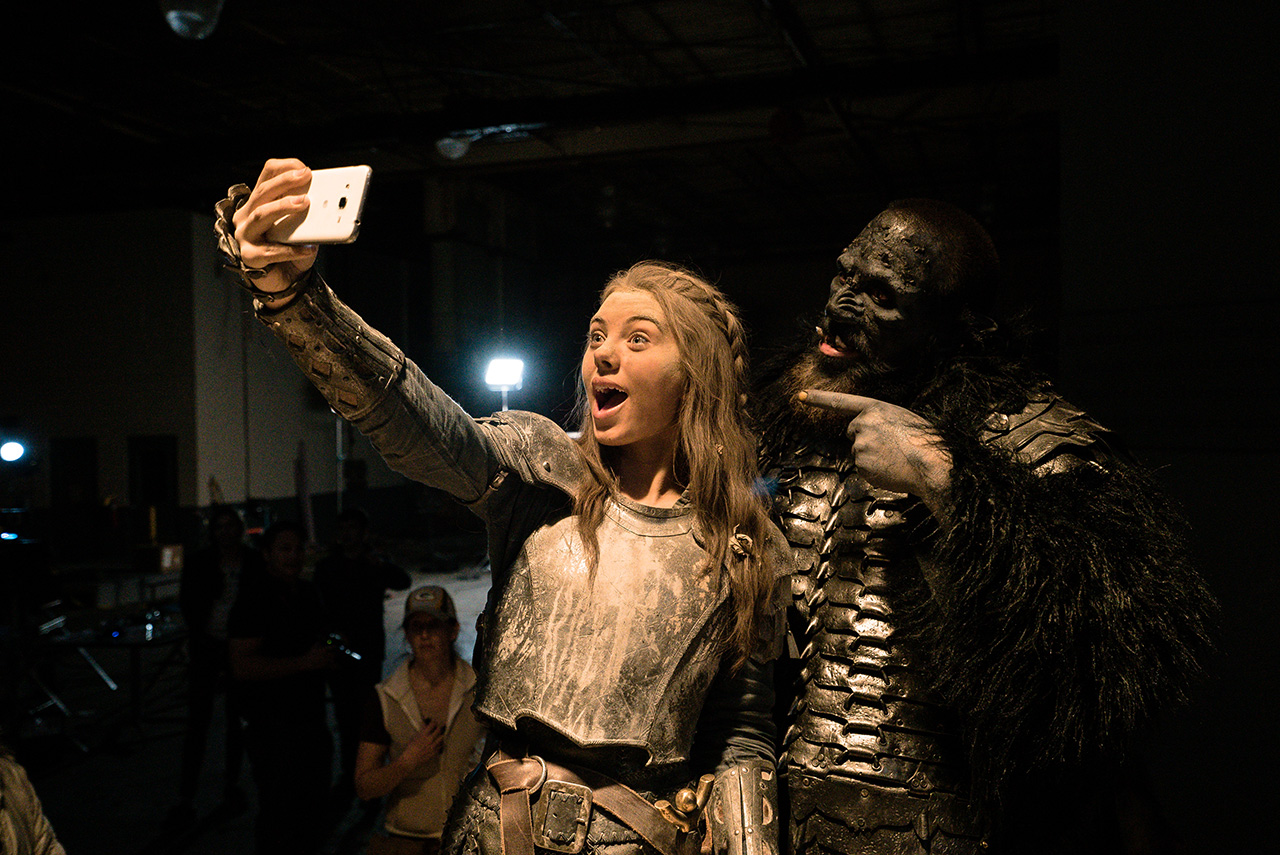 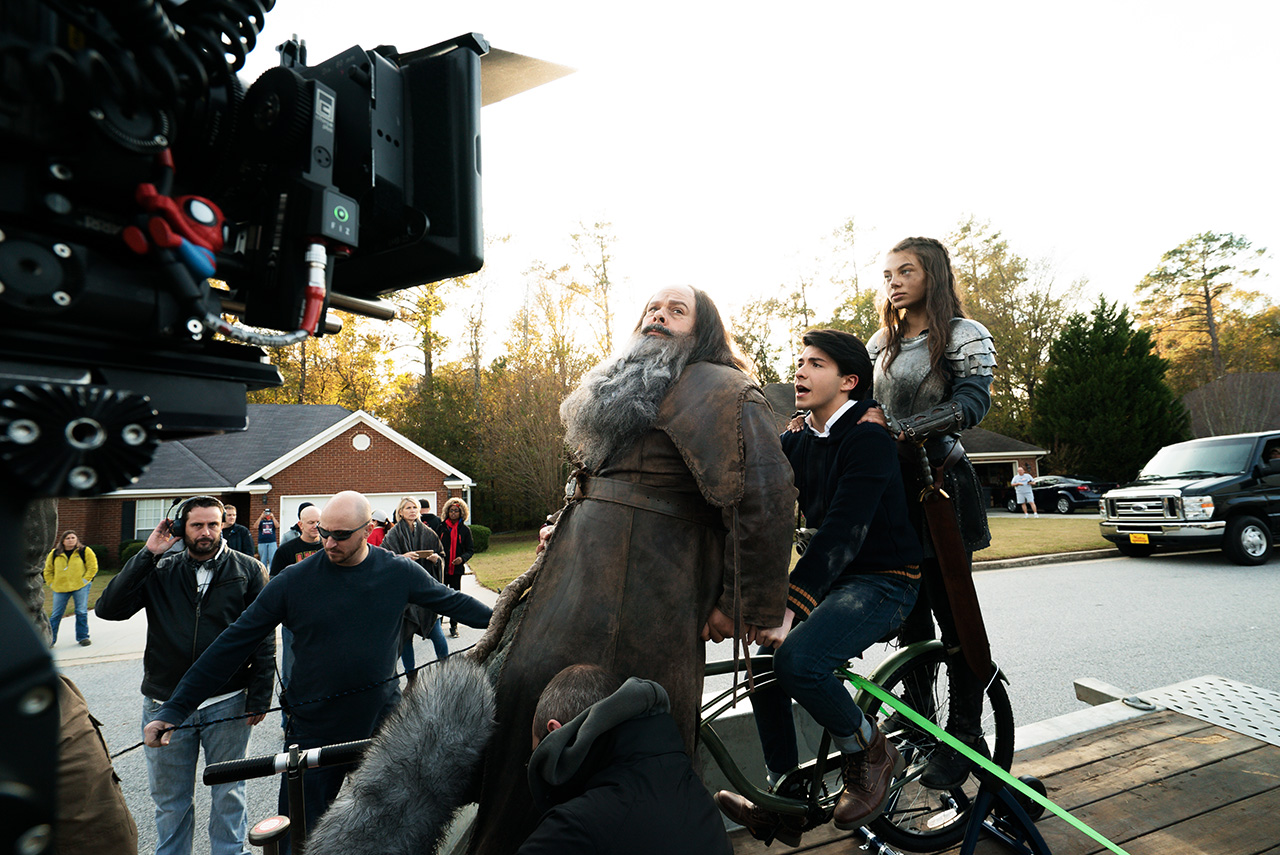 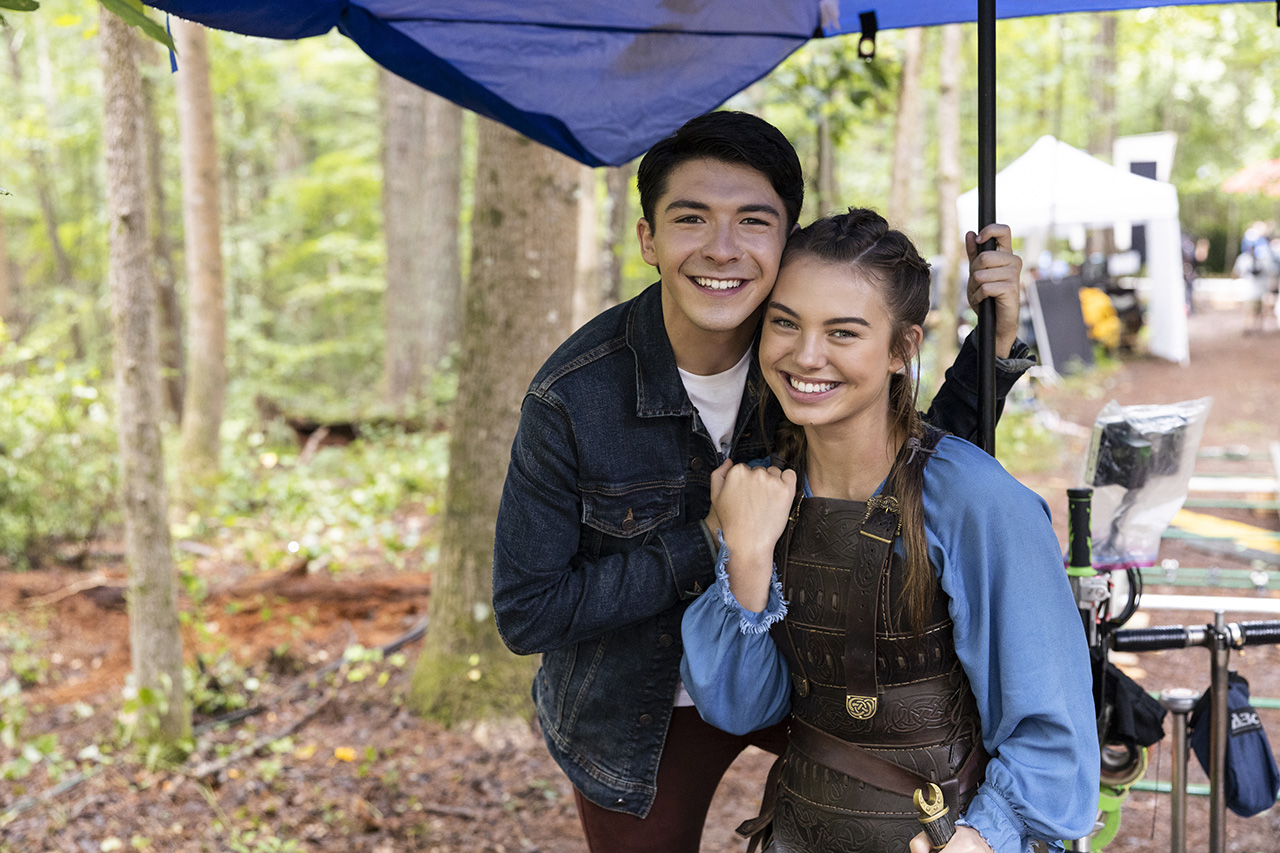 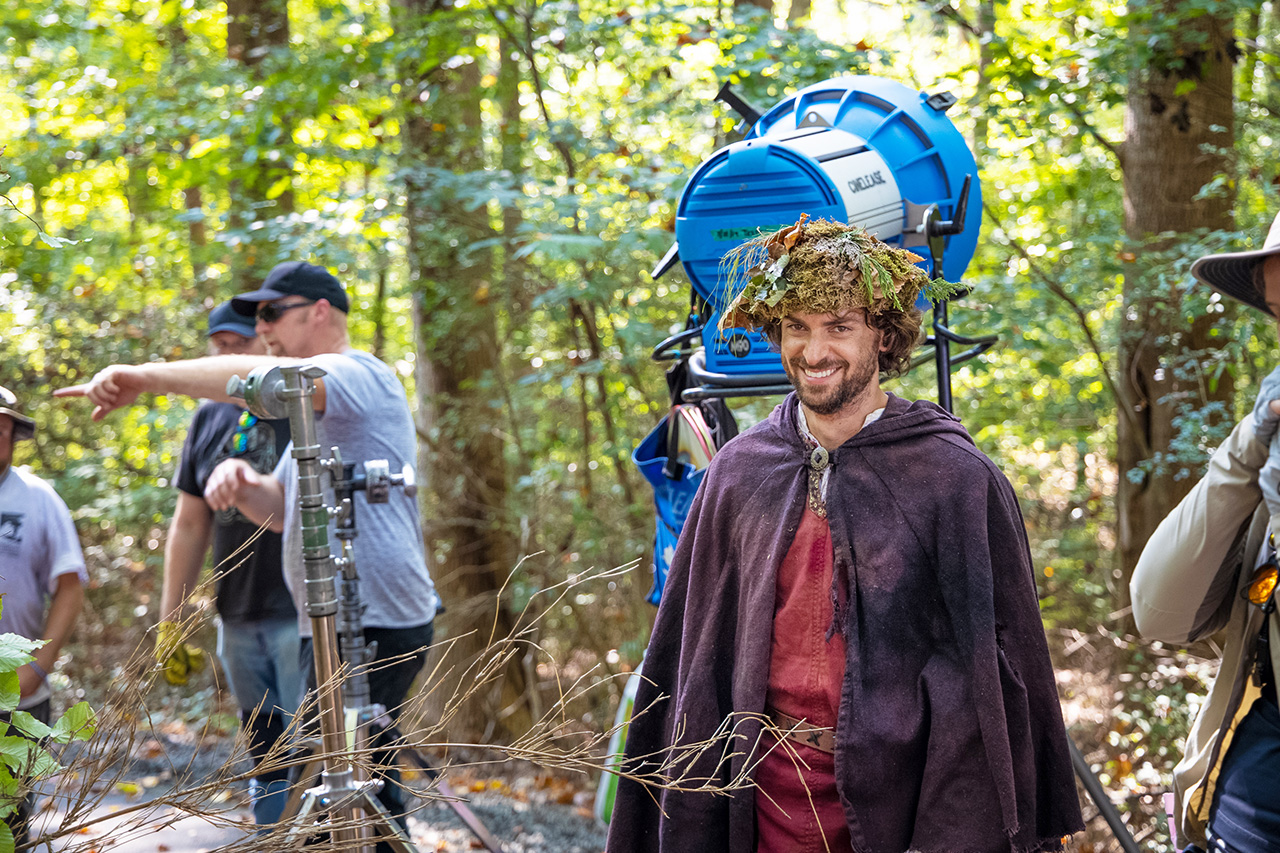 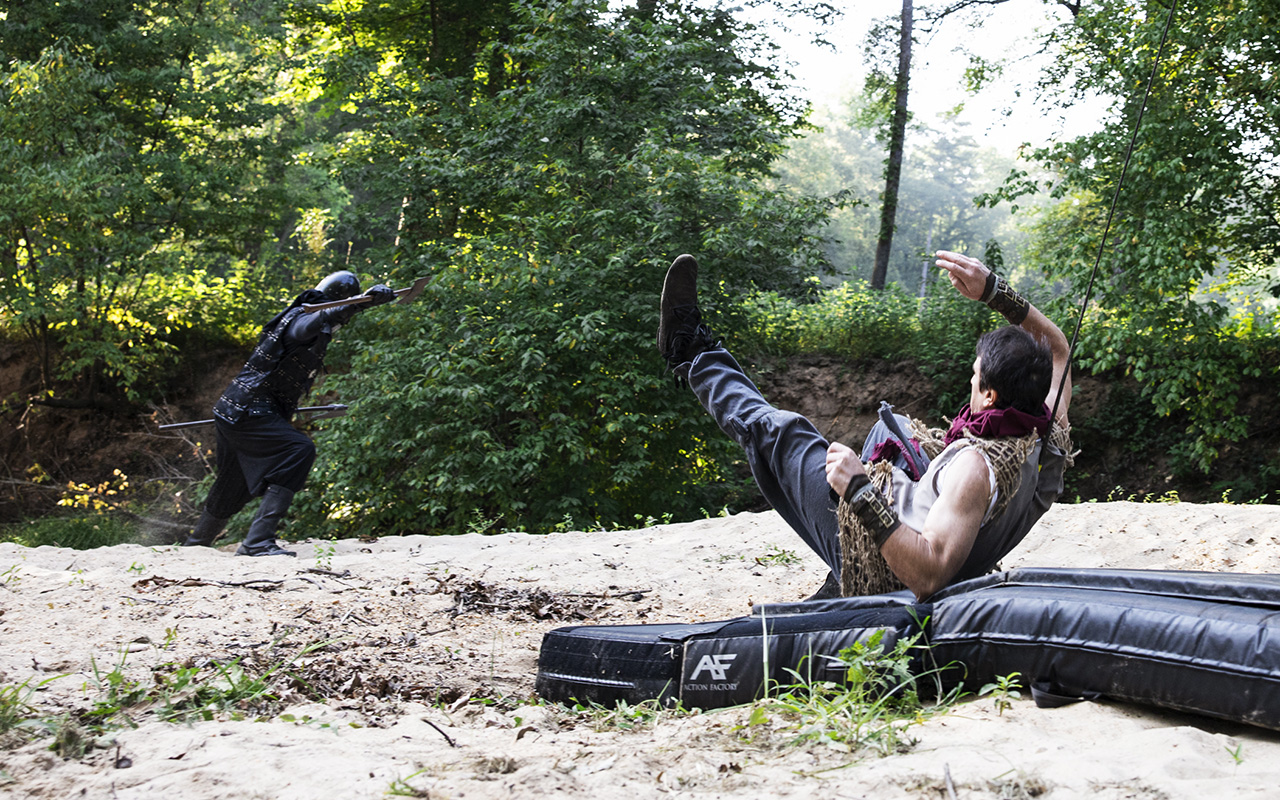 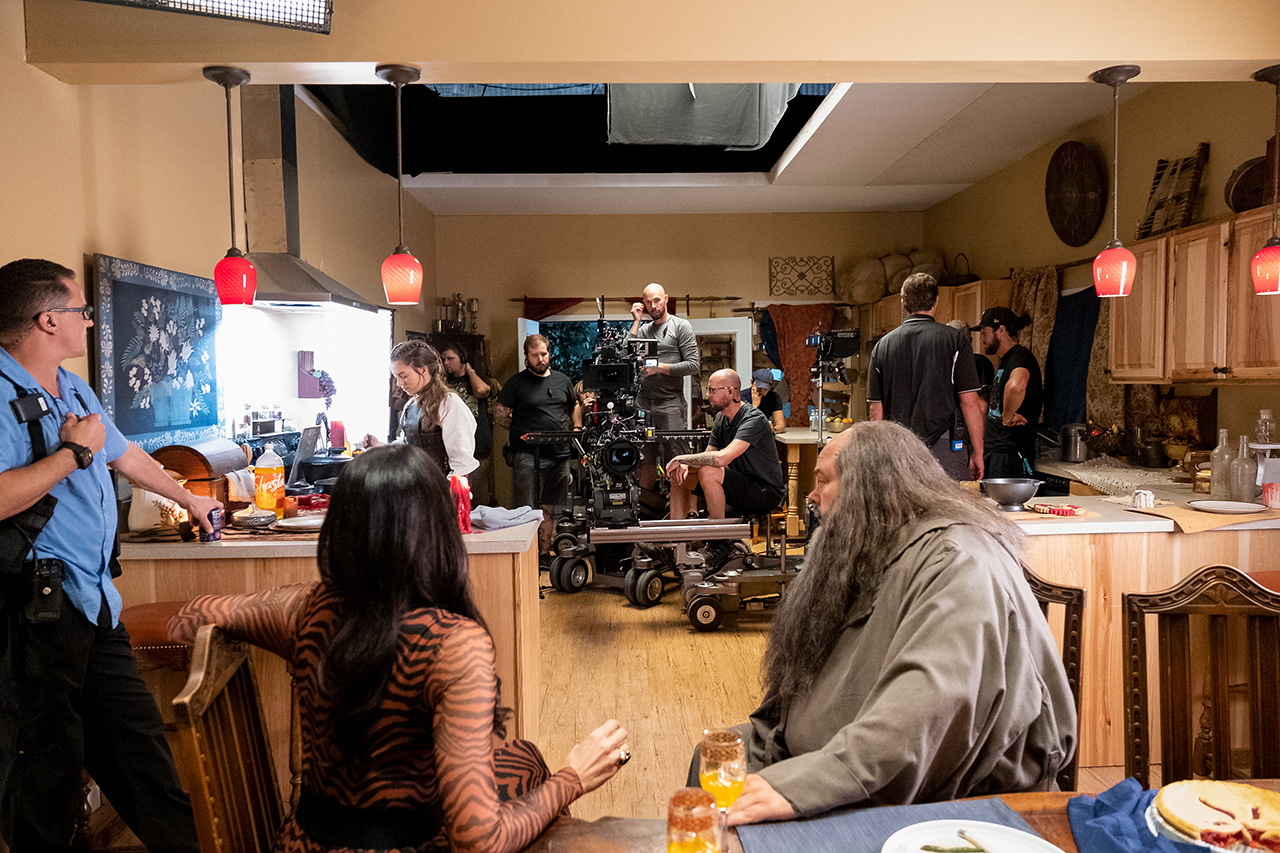 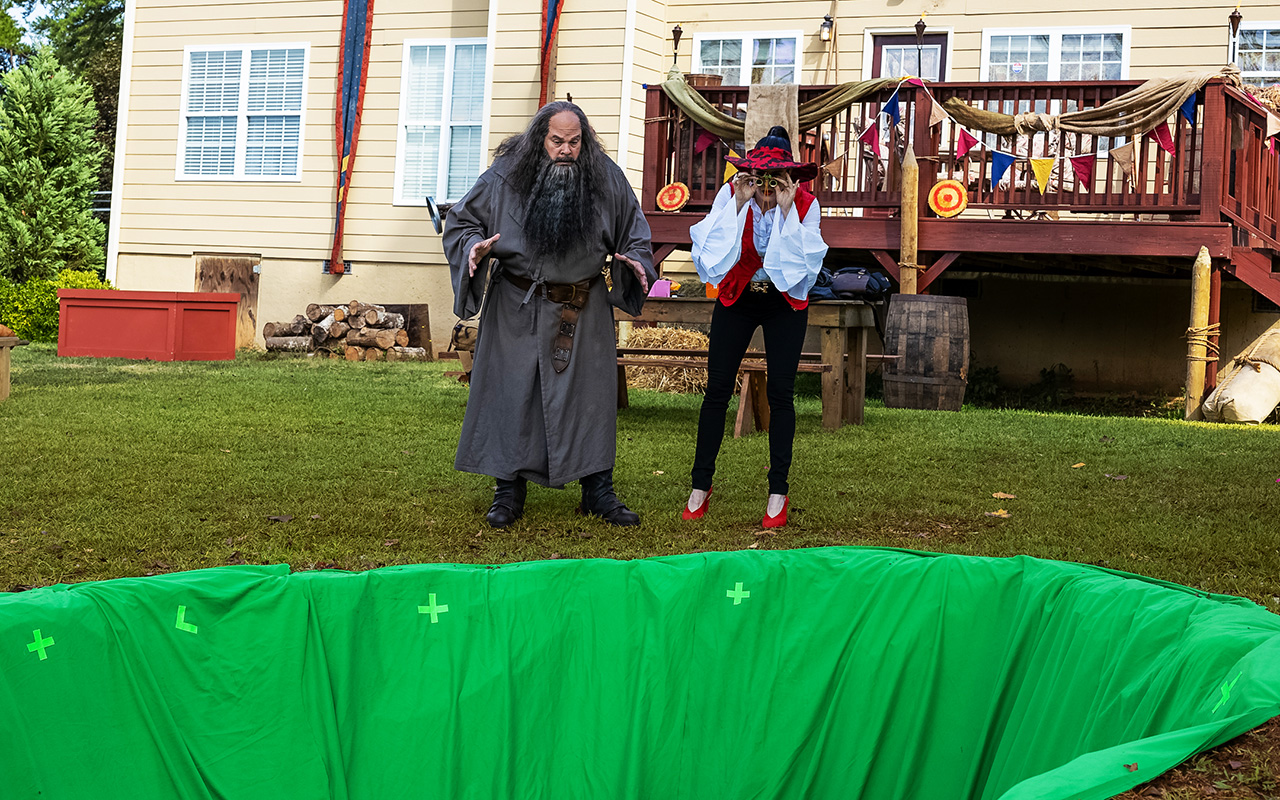 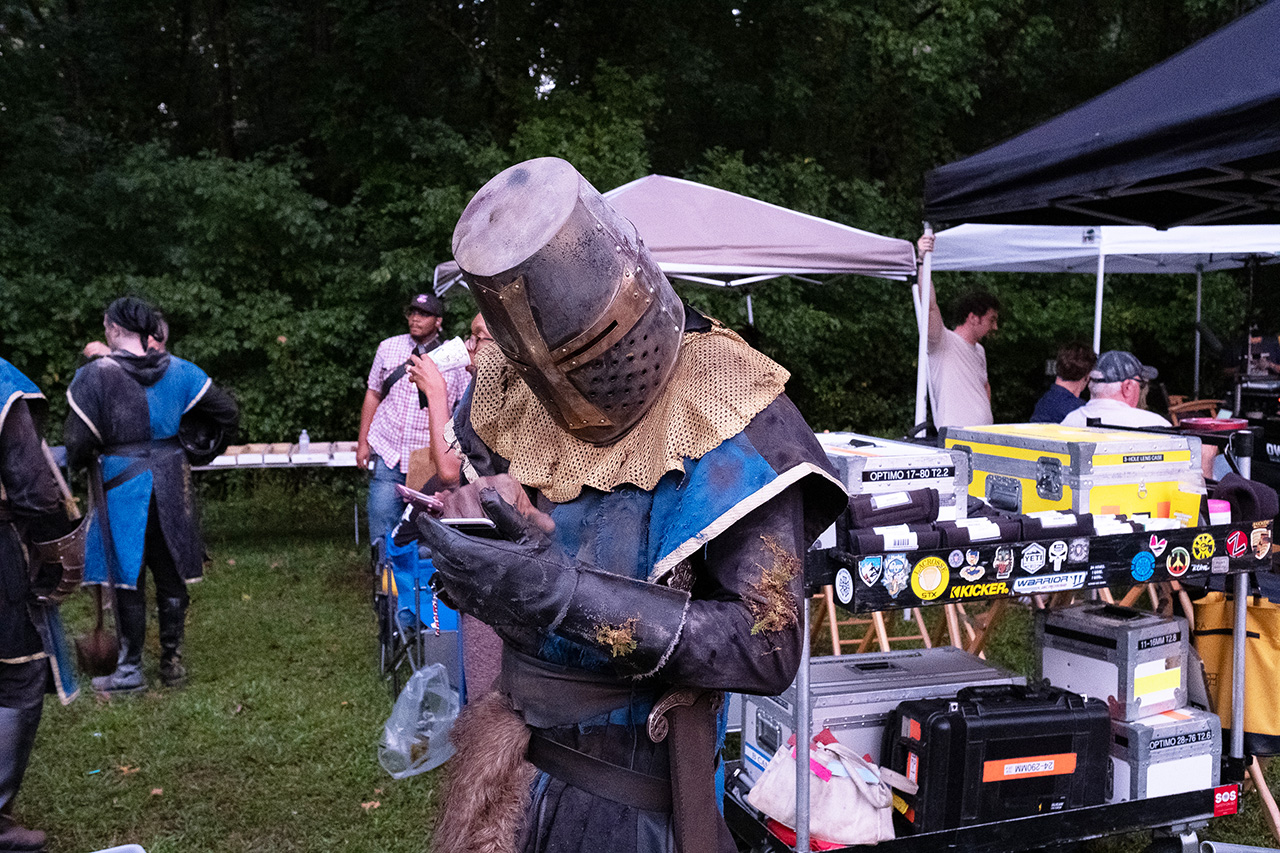 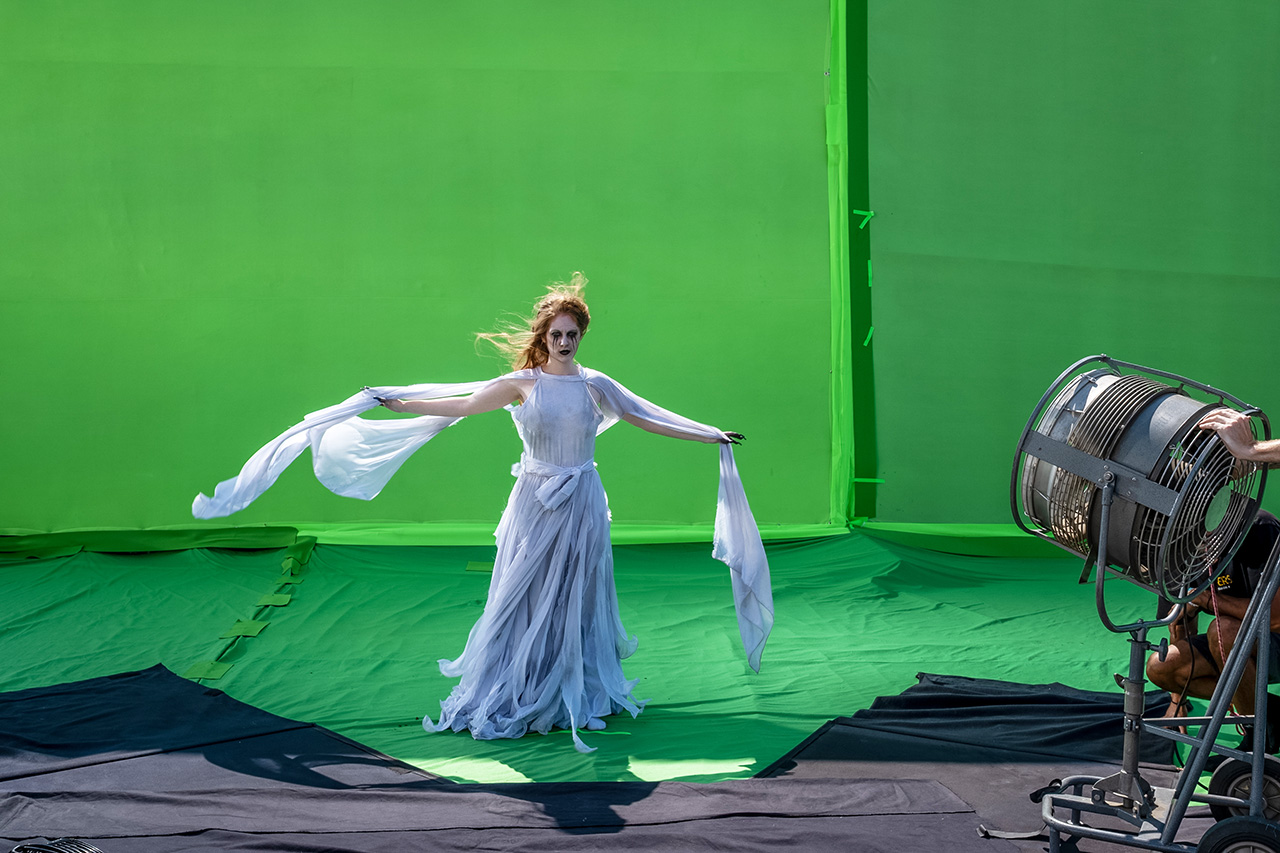 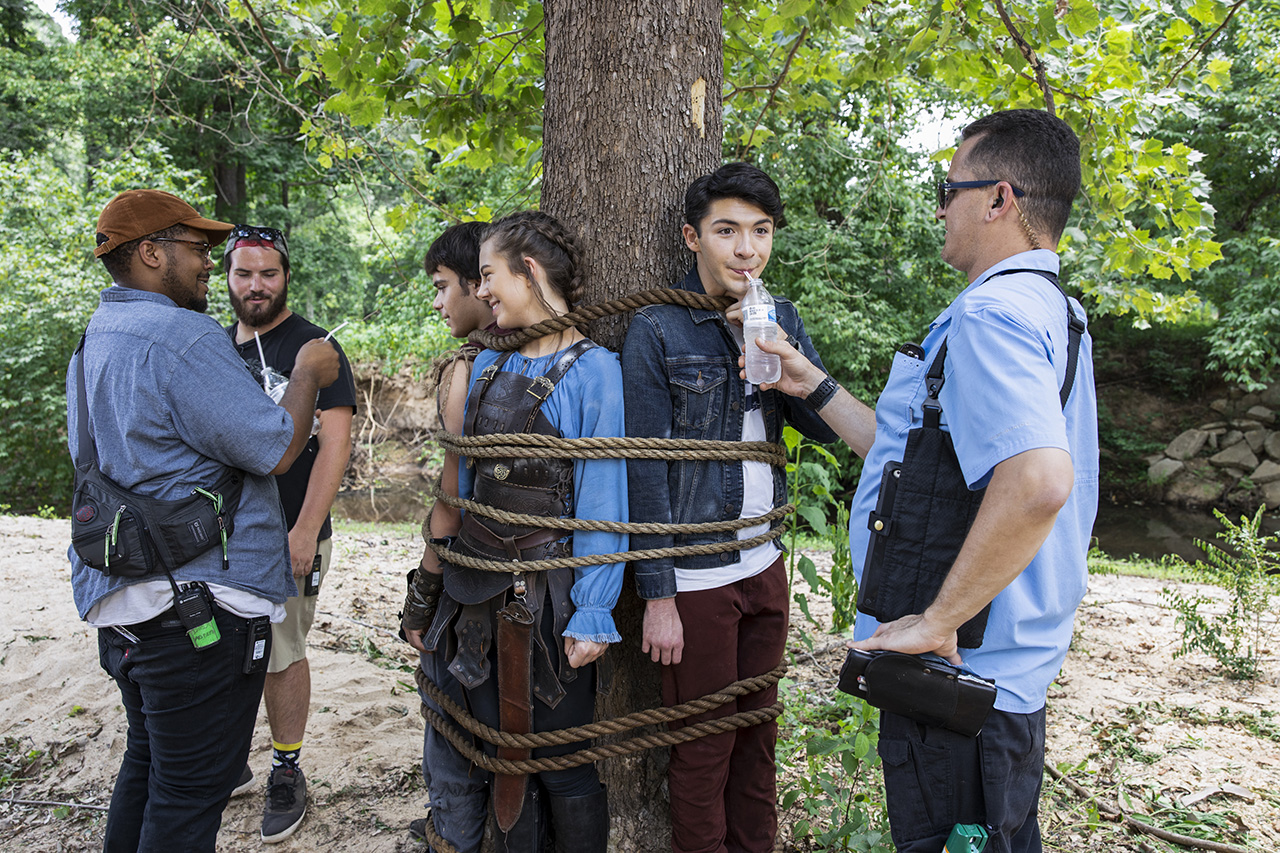 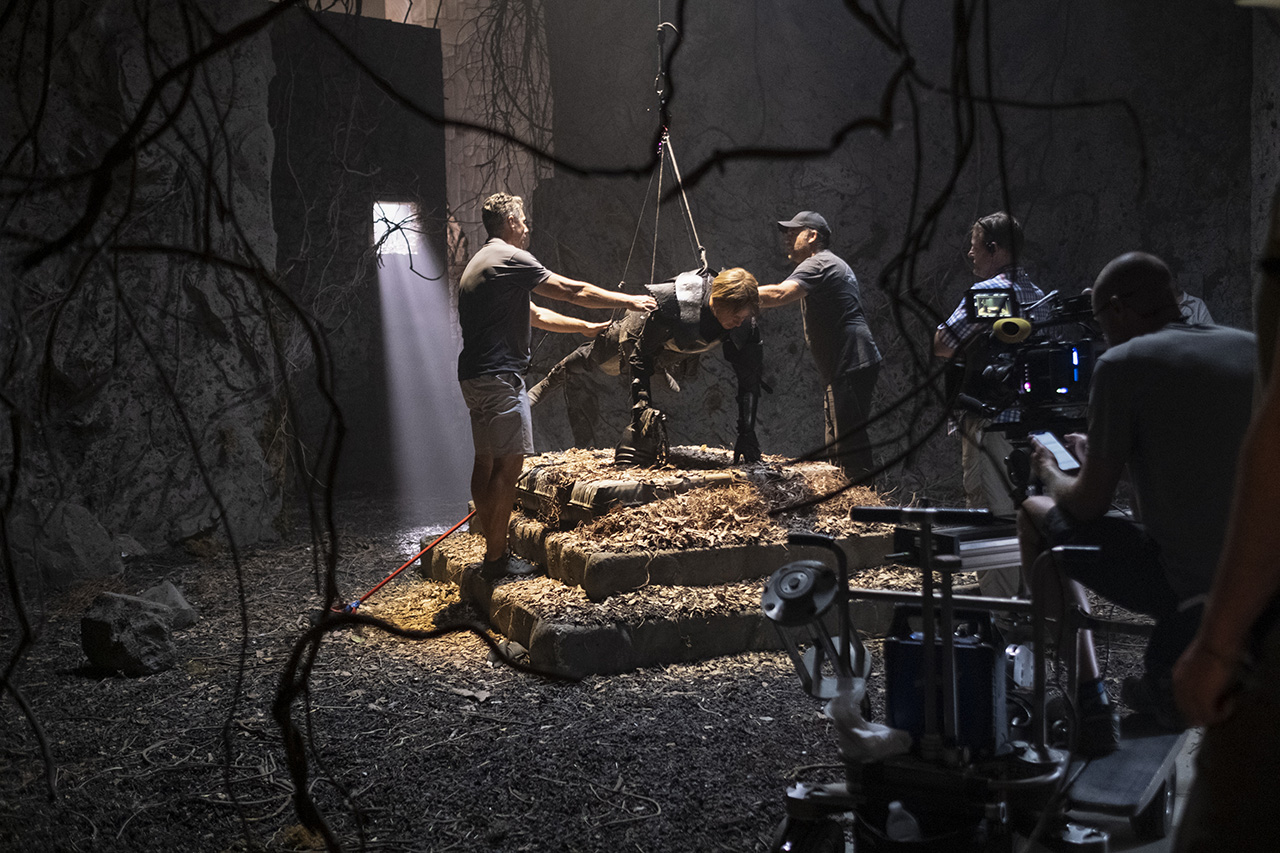 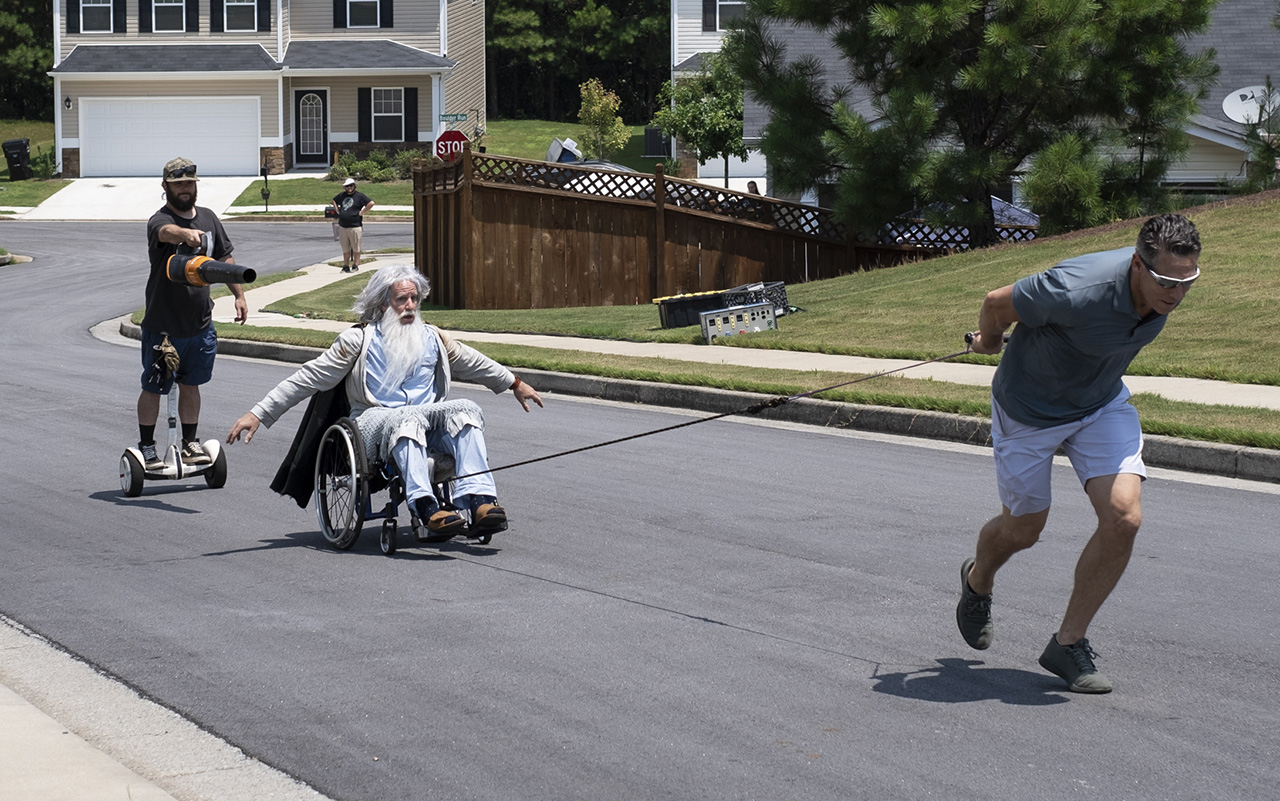 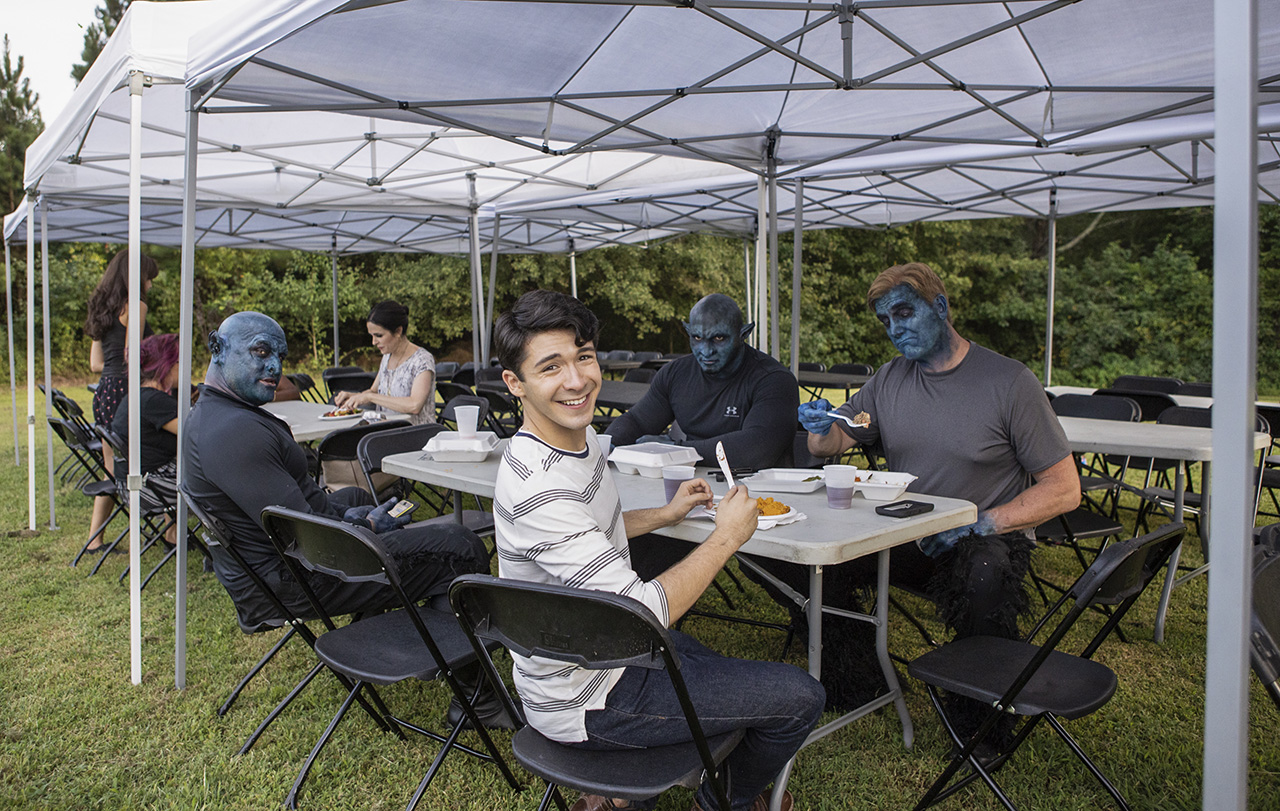 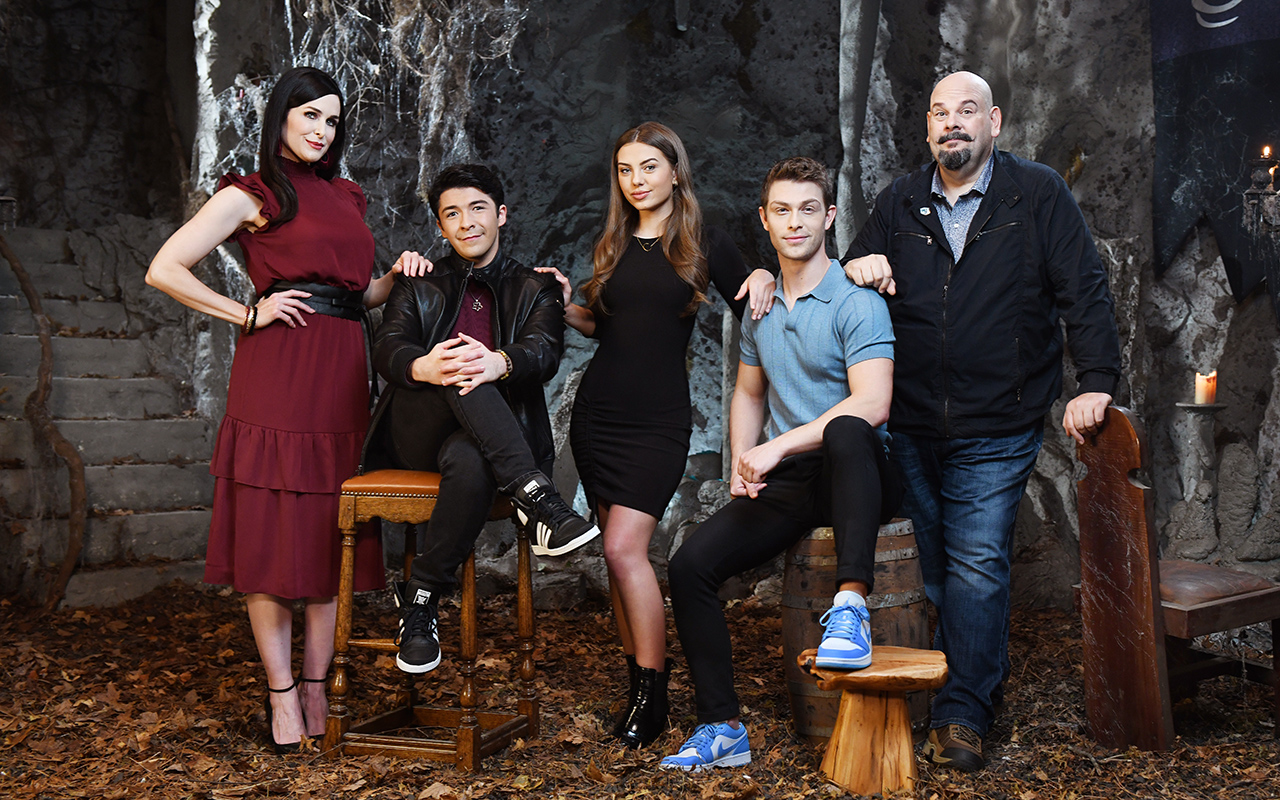 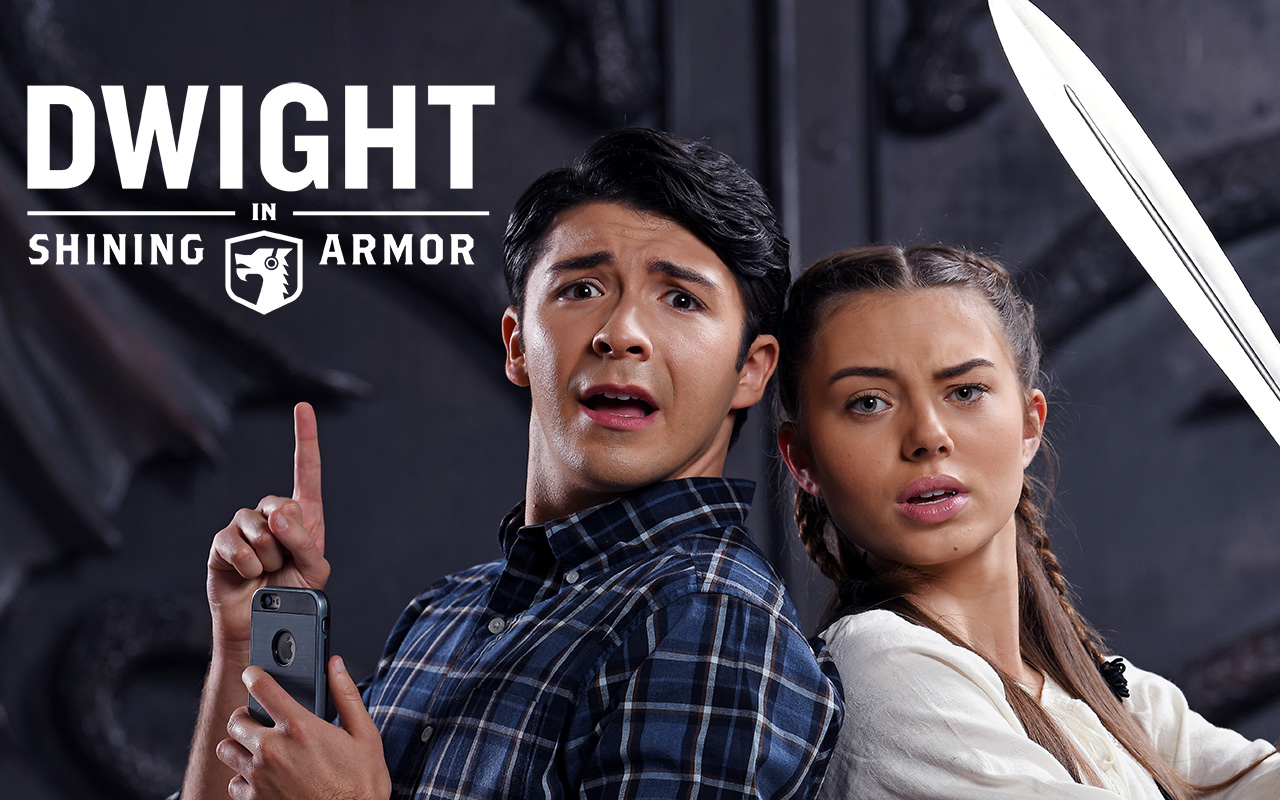