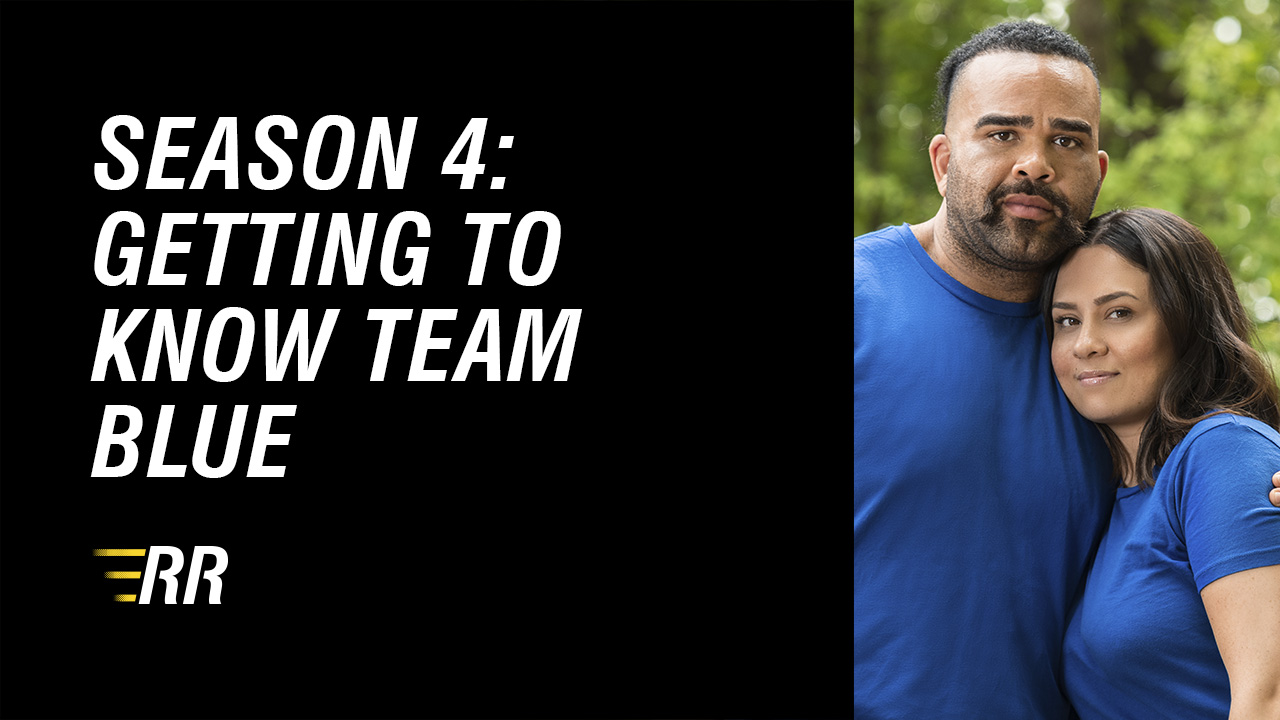 Season 4 of Relative Race is just around the corner and we're excited for you to get to know each team a little better. First up, Josh and Tiffany Lewis of Team Blue!

Find out about their strengths and weaknesses, what they're most excited about, why they want to be on Relative Race, and MORE below:

Hey everybody, we're Team Blue. The Lewis’. And we've been married for four years.

BYUtv: Describe your partner in one word

Josh: If I had to describe my wife in one word, it would be nuts.

Tiffany: Um, if I had to describe my husband in one word, it would be intense.

Josh: I knew she was going to say that.

Josh: So together we're intense nuts.

BYUtv: Why do you want to be on Relative Race?

Josh: We want to be a part of Relative Race to hopefully meet my biological father.

BYUtv: Where do you think you’ll go on the race?

Tiffany: I guessed that we would be, we have to go to Michigan. I honestly think we're going to end up in Michigan.

Josh: I think we're going to end up in Michigan and I also think the Day 10 challenge day…she thinks it's going to be in Pennsylvania, I think it's gonna be in Chicago. 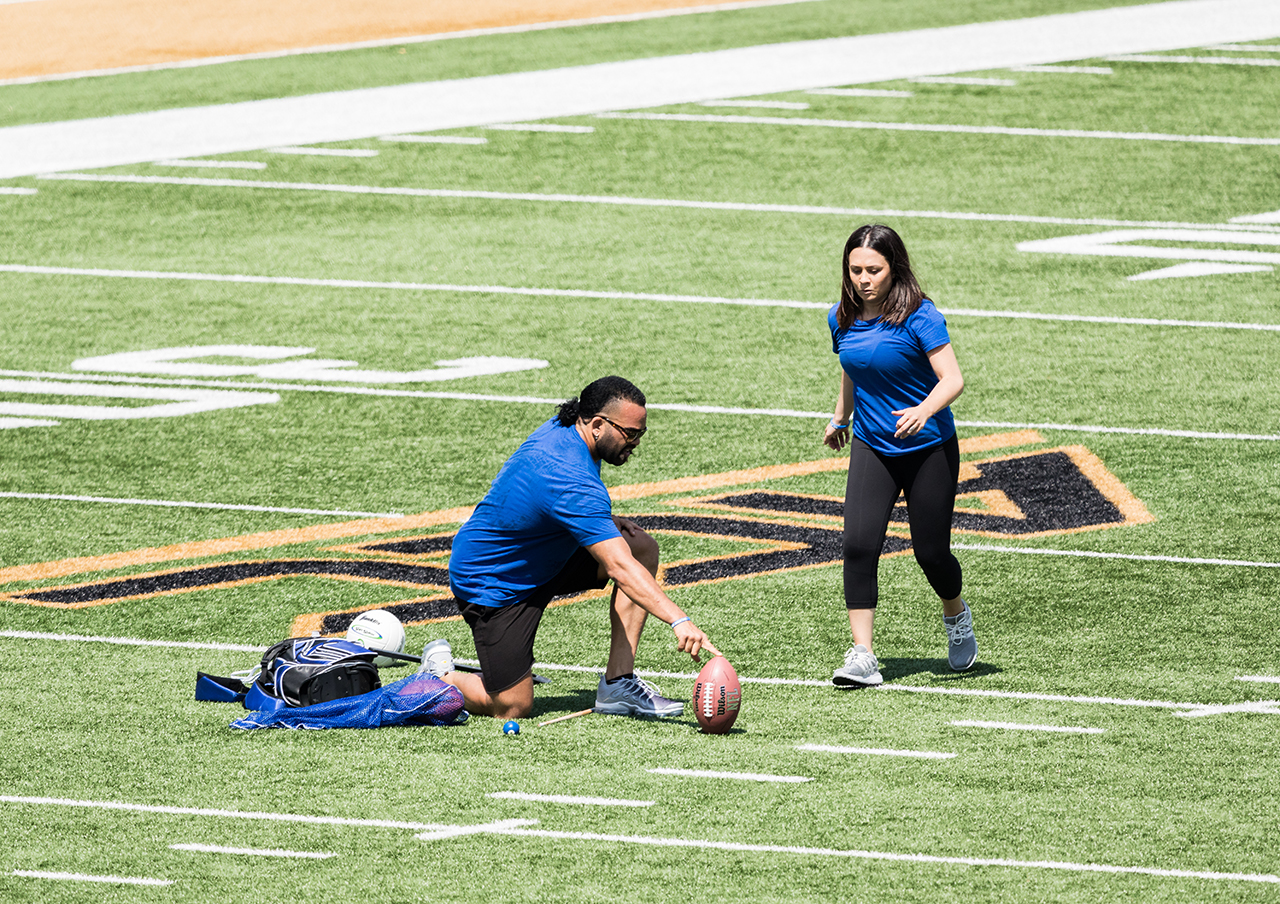 BYUtv: What is your team’s biggest strength?

Josh: Our biggest strength, I mean I have a history of like, I'm not worried about reading the road maps. She is great on like pop culture trivia. She's great at knowing things that you shouldn't really need to know in your life.

BYUtv: What is your team’s biggest weakness?

Josh: My intensity is gonna get us to challenges faster but my intensity's also going to…I'll probably have a family member that gets upset because I don't want to spend time with them because I want to get rest for the next day.

Josh: We're not going to share this right? No?

BYUtv: What are you most excited about?

Josh: I am excited. It's going to be fun, man. And what's gonna be cool is we'll take the winnings and we'll travel and meet our family members and just…

Tiffany: Not that I don't love mine. 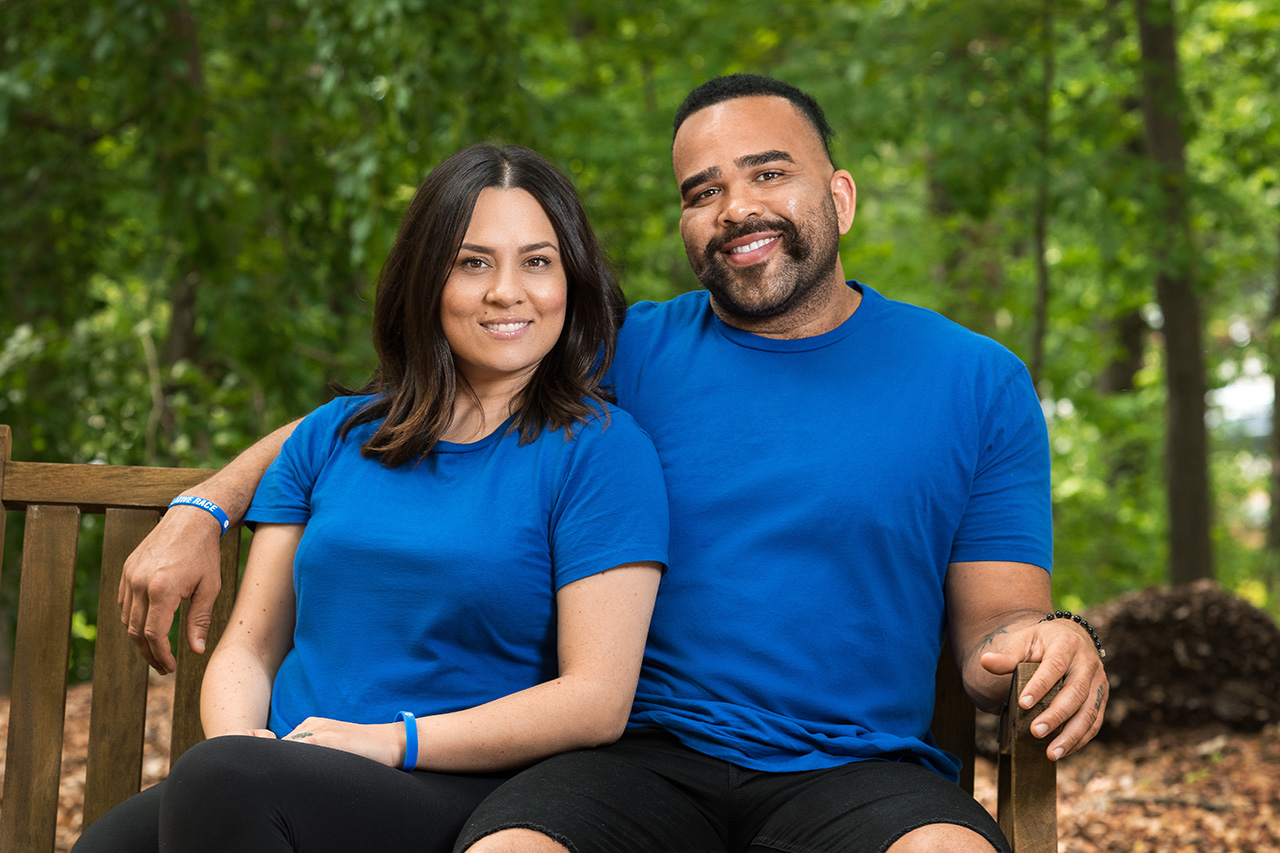