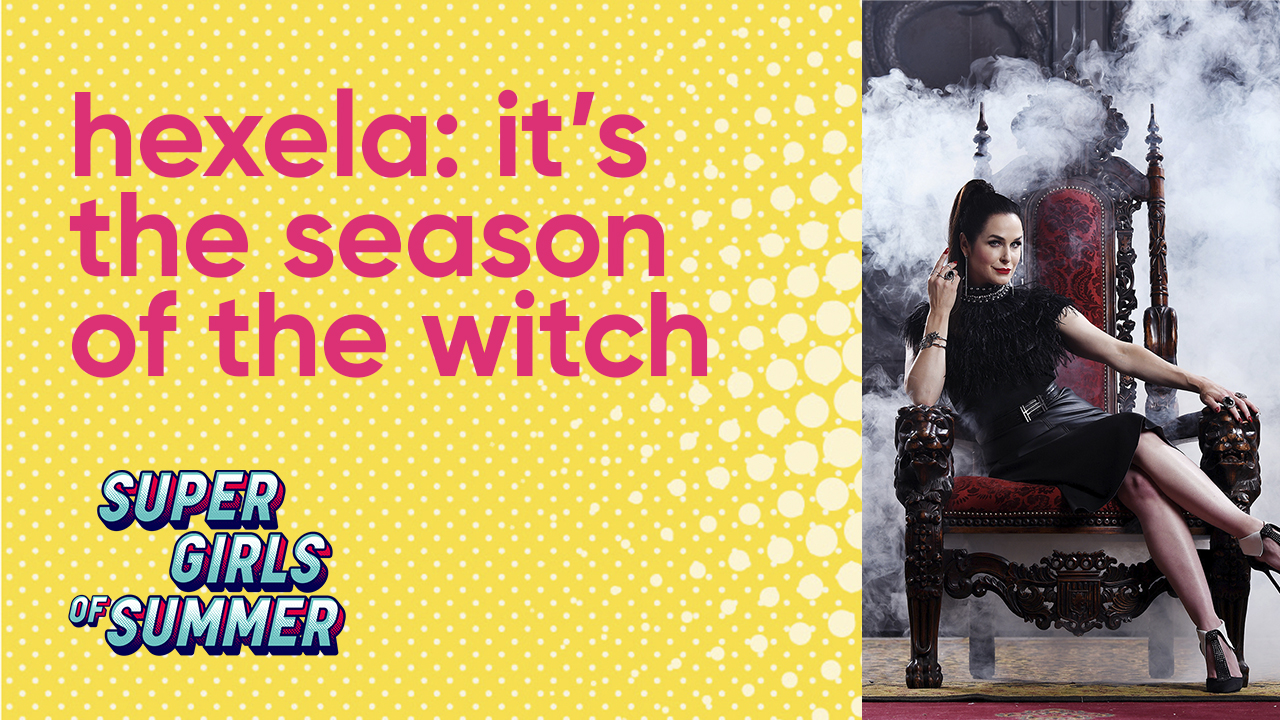 When Dwight (Sloan Morgan Siegel), a Type A teen from the twenty-first century, awakens Princess Gretta (Caitlin Carmichael) from a magical, thousand-year sleep, he brings all her medieval problems to the modern day. Orcs, ghosts, dragons, warlocks, you name it, Dwight and Gretta have faced every beast and being that’s come their way on Dwight in Shining Armor. 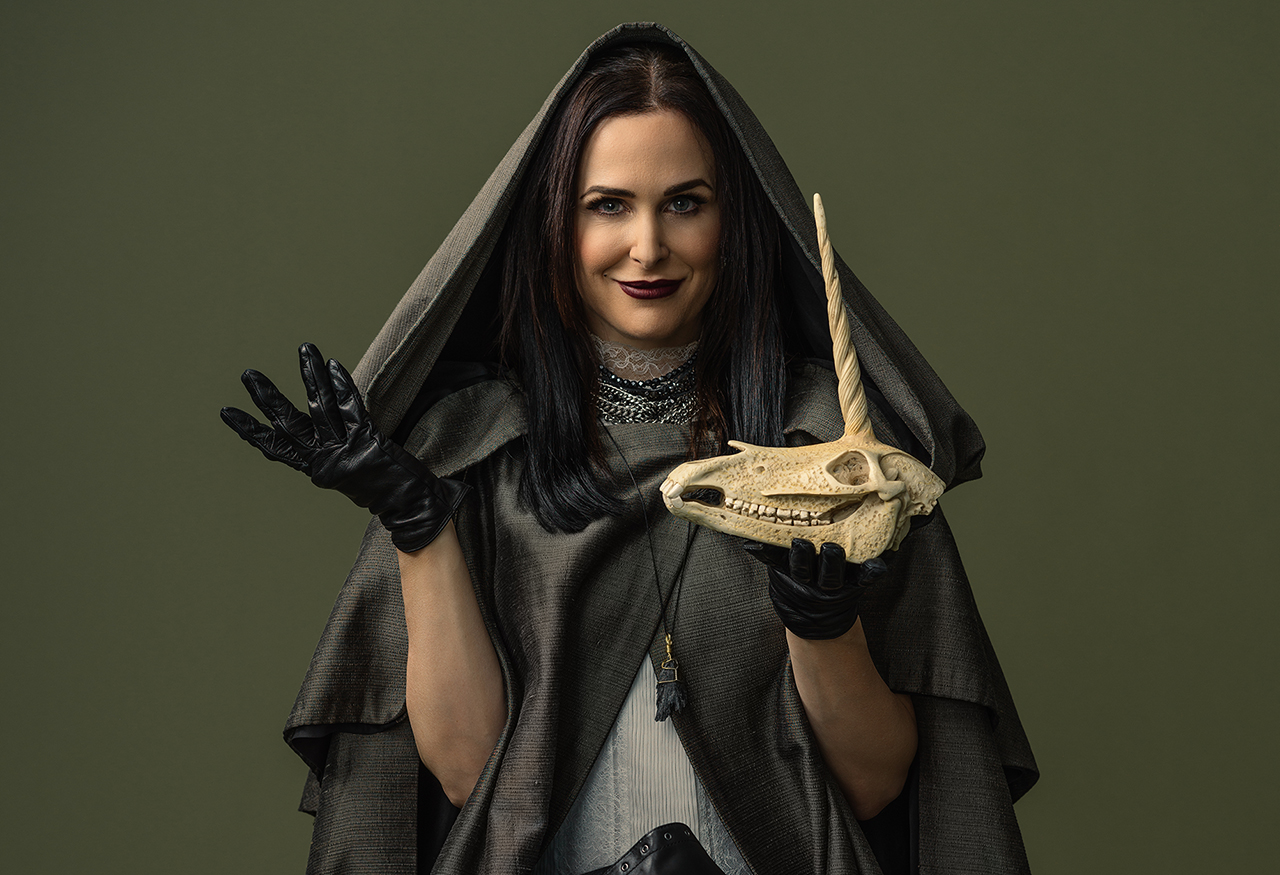 Of all the ancient friends and foes Dwight and Gretta face in their adventures, none stand out quite like Hexela (Danielle Bisutti), the not-so-wicked witch. While they got off on the wrong foot—you know, when she kidnapped Gretta to use her bones in a potion, no biggie—she’s been a valuable ally ever since.

Hexela wasted no time adapting to the modern day. When she’s not busy assisting Dwight and Gretta in their adventures, Hexela is crafting a myriad of potions and creams she sells at her thriving beauty salon. She’ll get you looking absolutely enchanting with a few simple treatments of frog spit and essential oils. 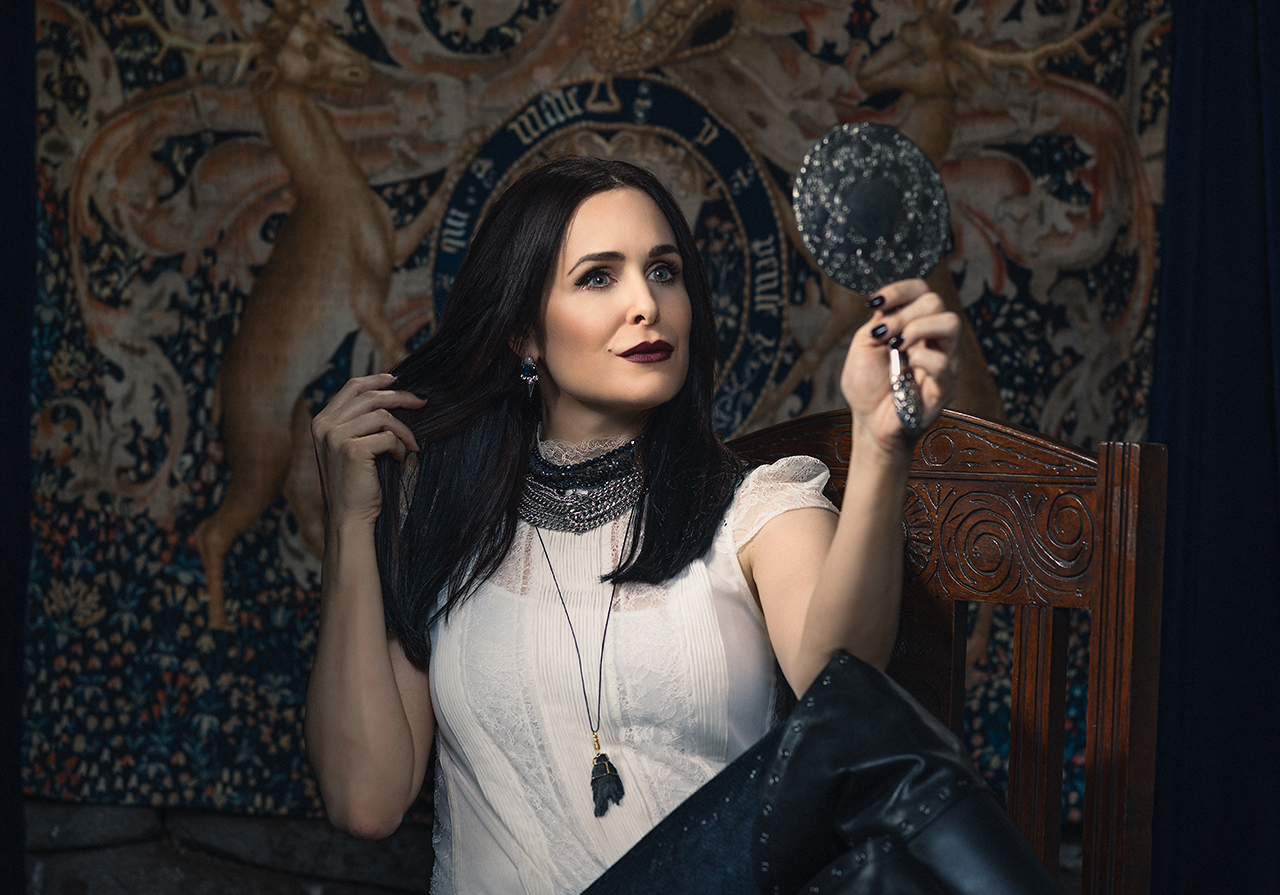 Not only is she incredibly resilient, Hexela is also a highly skilled witch, perfectly capable of countering a curse or besting her foes in a Witch’s Brawl. She is always ready to assist Dwight and Gretta with an expertly concocted enchantment or elixir. Hexela saves this gang from more than a few sticky situations.

So if you’re looking for

Then you have to check out Hexela in Dwight in Shining Armor.

For more super summer fun, check out THIS POST to get to know the other Super Girls of Summer.