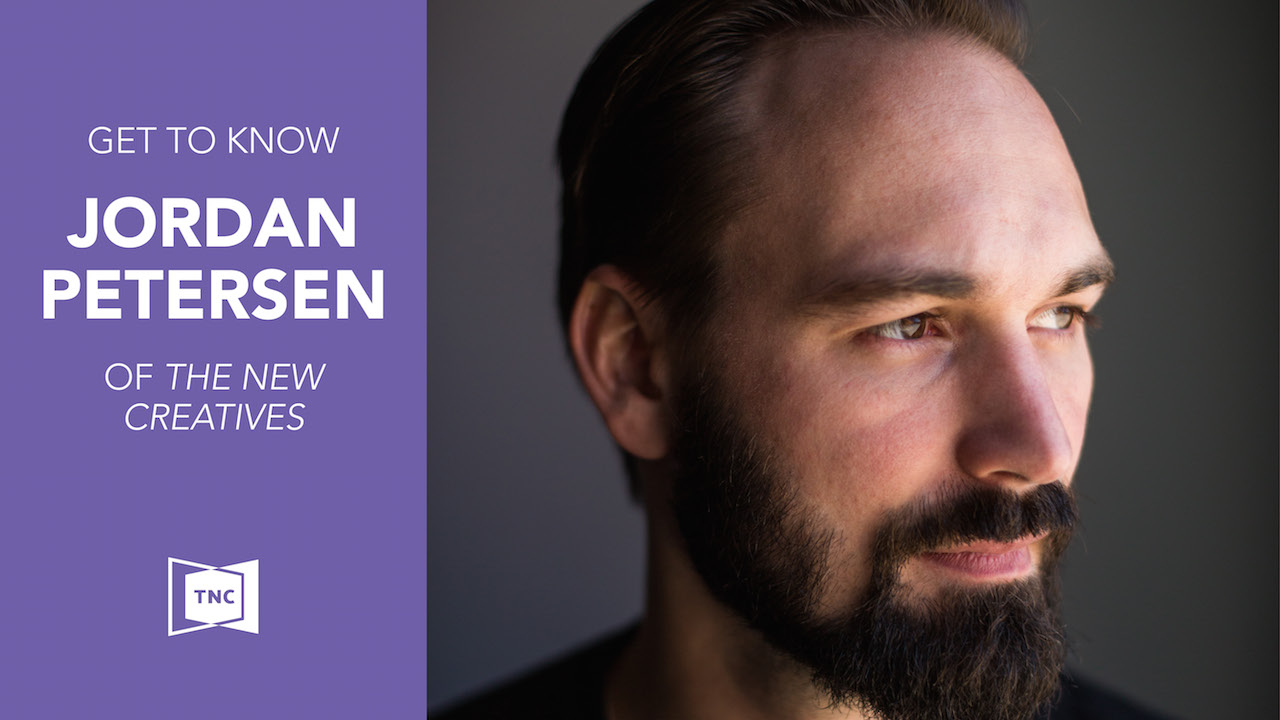 What does it mean to be creative in a world where media tools are constantly changing and available to anyone? What does a twenty-first century artist look like?

When The New Creatives premieres on BYUtv on Tuesday, June 6 at 8:30pm MT, you’ll quickly see how these questions breed endless possibilities! Hosts and creators Austin Craig and Jordan Petersen will introduce you to a cutting-edge artist who uses computer science to give life to his sculptures; an inventive Snapchat guru who takes on a giant real-world canvas for the first time; a musician who effortlessly blends hip hop and social activism—and that’s not even the half of it!

Last week we introduced you to Austin, and this week we sat down with Jordan to give you even more insight into The New Creatives and its clever cast of makers. 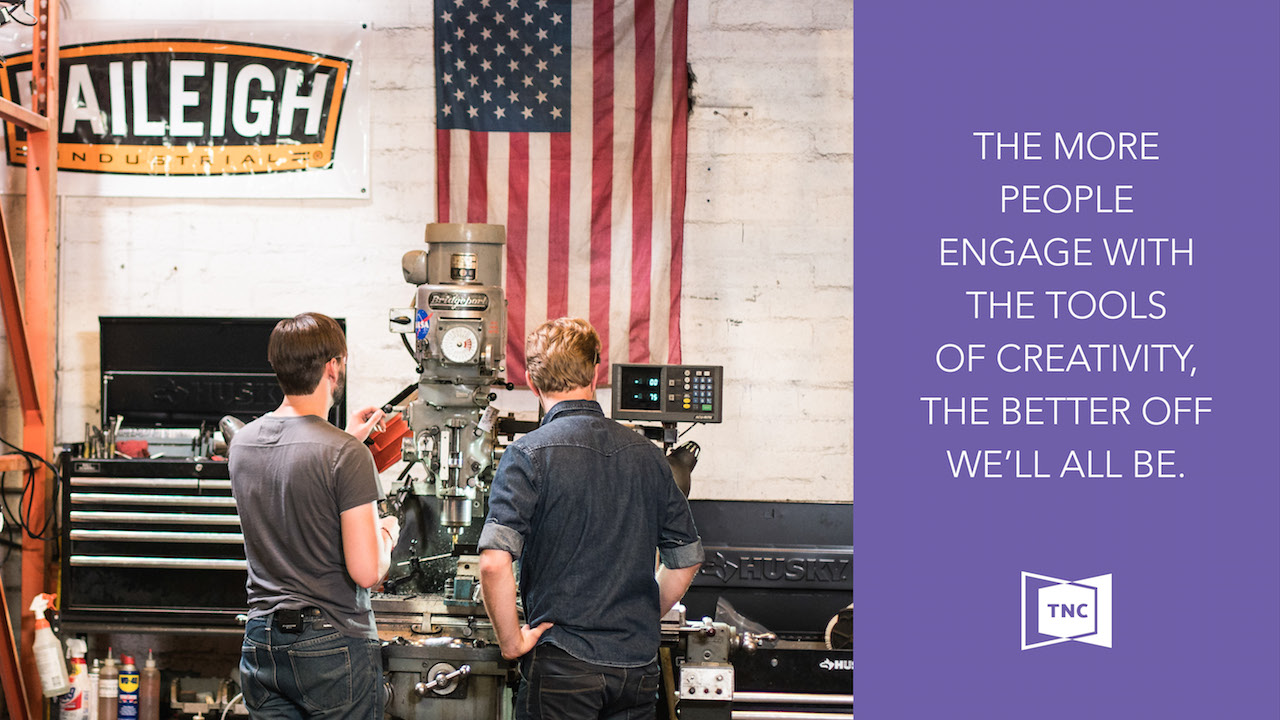 On the professional background he brings to The New Creatives… “I was a film student for almost seven years. I basically went pro. It all culminated with a nearly useless MFA in screenwriting, and then I found myself doing freelance video production because I had no other hard skills. But I’ve got a great sense for story and character, which has been surprisingly useful as we’ve had to condense weeks or months of experiences into twenty-five minute episodes of television.”

On the importance of art and creativity… “When I was younger, my mom once told me that art is the pinnacle of human endeavor. We grow food, start businesses, and organize governments to meet people’s needs. It is only after people’s basic needs are met that they can start to untangle the bigger questions and find some meaning. That process is called art. We’re very lucky to live in a place where, and in a time when, so much art is possible. The more people engage with the tools of creativity, the better off we’ll all be.”

On the most challenging part of hosting The New Creatives… “In addition to creating an episode of television for each guest artist, we also signed on to create an original project with each of them. This proved to compound all of the production difficulties in surprising and painfully inconsistent ways. Getting to the finish line was always so much more exhausting than we expected it to be.”

On what he hopes viewers will take away from watching The New Creatives… “We hope that they finish each episode with a huge infusion of enthusiasm for creative work. We hope that they’ll be inspired to make stuff.”