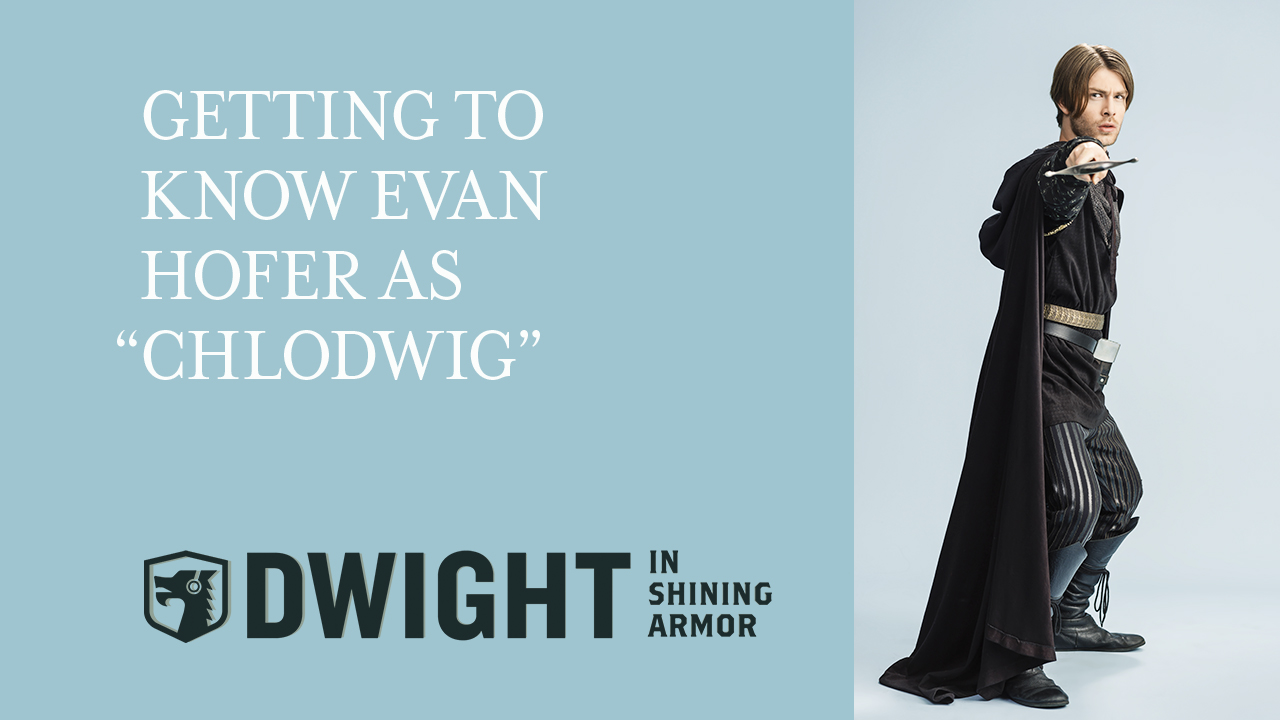 Getting to Know Chlodwig from Dwight in Shining Armor

To pass the time until the premiere, we sat down with Evan Hofer and asked him about his character, Chlodwig.

Find out all about "Prince Chlodwig the Unstable" below!

(And psst! If you love this interview, be sure to check out our other interviews with the warrior princess, Gretta, the champion, Dwight, the court magician, Baldric, and the potion-maker, Hexela.)

Evan: If I could describe the show in one word, I would say that it's a crash. It's these two worlds colliding. Everyone involved in the show, all the characters, have no idea what's going on because you know, you have your group from a thousand years ago in modern day and then you have Dwight running everything here with Nana, and they don't know how to deal with this whole former world that's colliding with this current world. It's our own world. Brian and Leanne have really created our own little world here, so anything's possible. Nothing's, nothing's outside of our realm of existence.

BYUtv: Tell us about your character

Evan: My character's Chlodwig. I am a prince and my full title is actually "Prince Chlodwig the Unstable" because I'm known to be semi-volatile. And Chlodwig is all in all the time. He does everything at 150%. He throws himself into everything. Super intense. A really warm-hearted guy who just really loves to feel included and feel like part of the group. He really loves to include people too.

BYUtv: Who do you think will enjoy the show?

Evan: There's something in it for everybody. One of my favorite things about the show, there are these layers of comedy. There's physical comedy the kids can watch and think is goofy and zany and then there's deeper, deeper levels of callbacks to earlier references and stuff that I think adults will like and everything in between so really, there's something for everybody. 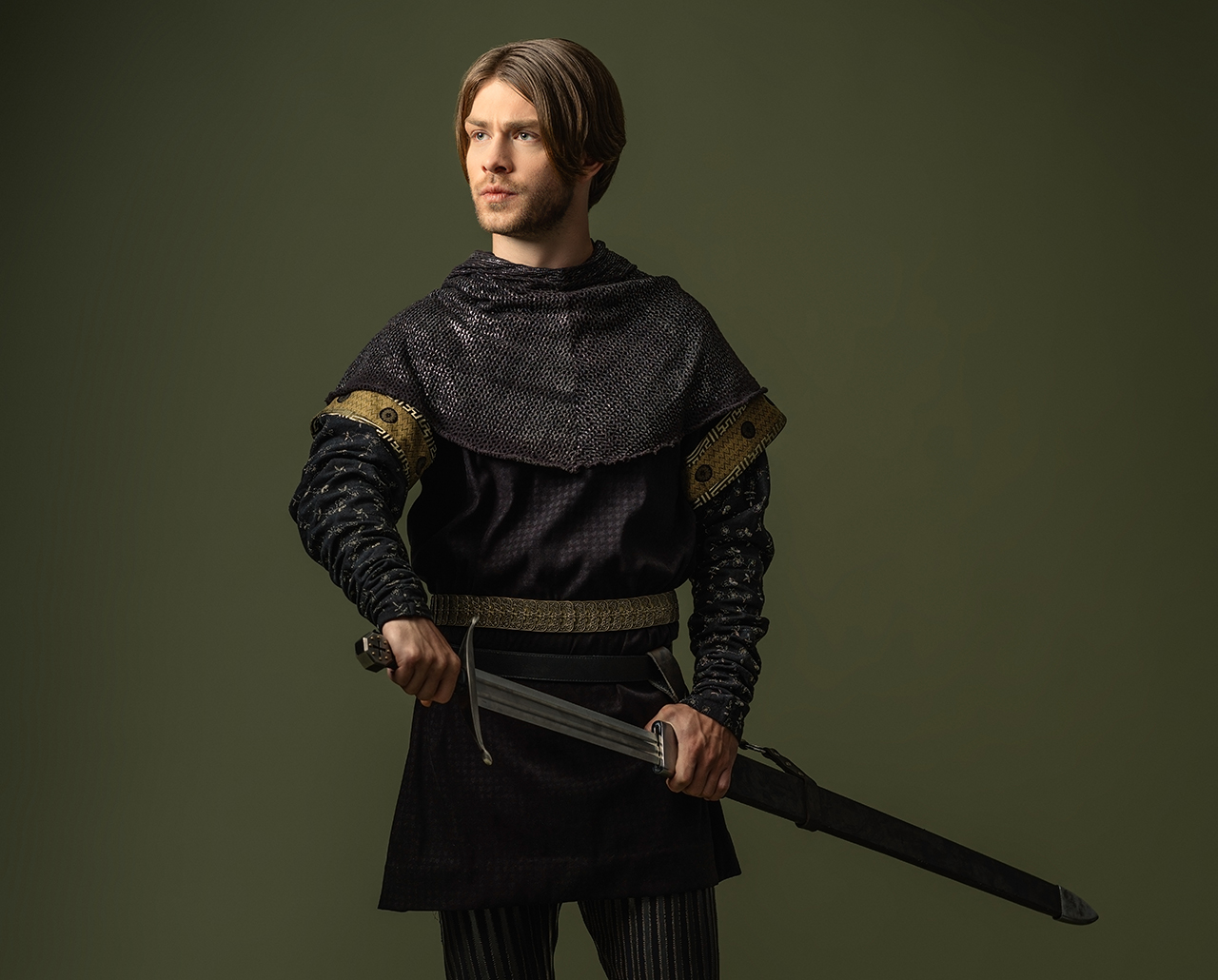 BYUtv: What do you personally like best about the show?

Evan: My favorite thing about the show is the arc that the writers have created. When you see little moments of foreshadowing, at the end, you go "Oh, wait! "I totally, totally saw that little hint towards that in episode four." It's really exciting.

Evan: I'd like the viewers to just have fun. I just want everybody to be able to sit down and relax and just have a good time for a half an hour and if they learn something here or there or find some of the deeper themes and relationships between the characters and maybe they can find themselves, I just really want everybody to have fun and hopefully enjoy the show. I really hope you enjoy the show, hope you have fun, and I hope you like Chlodwig.

For another look into Dwight in Shining Armor, check out this interview with the show creators, LeeAnne H. and Brian J. Adams.