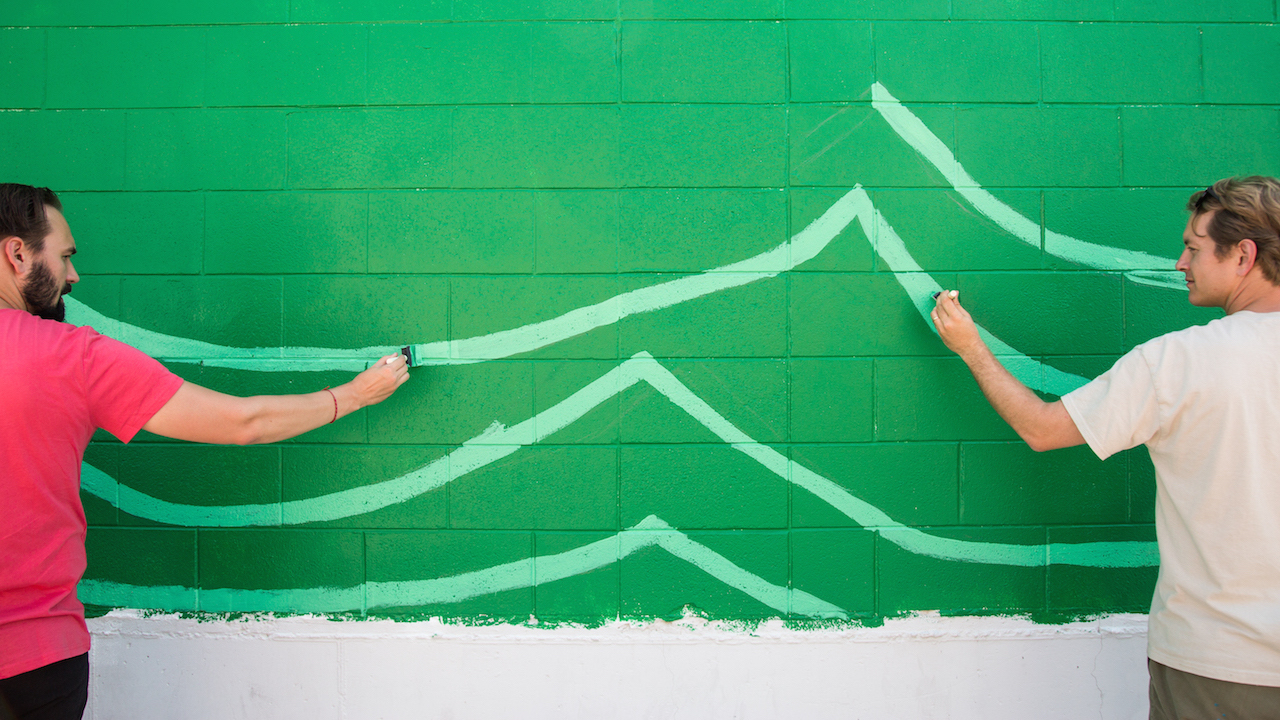 What does “creativity” mean in a world where media tools are rapidly changing and endlessly available? In BYUtv’s newest original series, The New Creatives, you will discover the independent makers who are reinventing what it means to be an artist in the twenty-first century. The first episode premieres Tuesday, June 6, at 8:30pm MT.

Austin Craig and Jordan Petersen are the brains behind and face of The New Creatives. Austin said, “We hope viewers are inspired to step away from their screens for a bit and go create something themselves. Our show is about the incredible possibilities for self-expression today. We want viewers to realize they can be more than critics or fans. They can be artists, makers, and originals.” 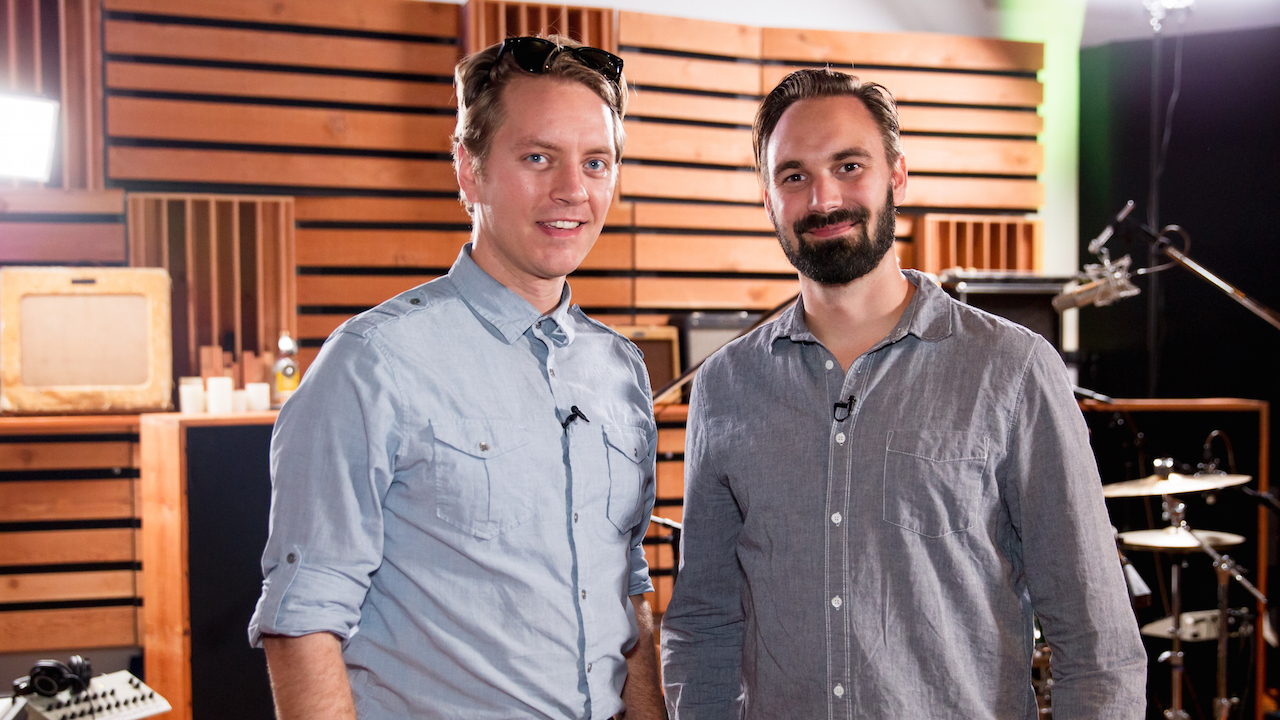 Not only will Austin and Jordan introduce you to these ingenious individuals, they will also collaborate with them on their creative processes. Jordan said, “We refused to let The New Creatives be a typical reality show with forced conflict. We did our best to portray the people and the challenges in these episodes faithfully. The point wasn’t manipulation, it was inspiration.”

The contemporary world offers a limitless canvas for anyone seeking to create, and The New Creatives sets out to prove that there is no wrong way to be an artist. Austin said, “There are more and more diverse creative outlets and important personal stories than we’ll ever come up with or encounter in our day-to-day lives. I think it’s important to explore and share those stories from people everywhere.”

Mark your calendars for the premiere of The New Creatives on Tuesday, June 6, at 8:30pm MT. In the meantime, stay tuned right here on the blog for updates and exclusive content.