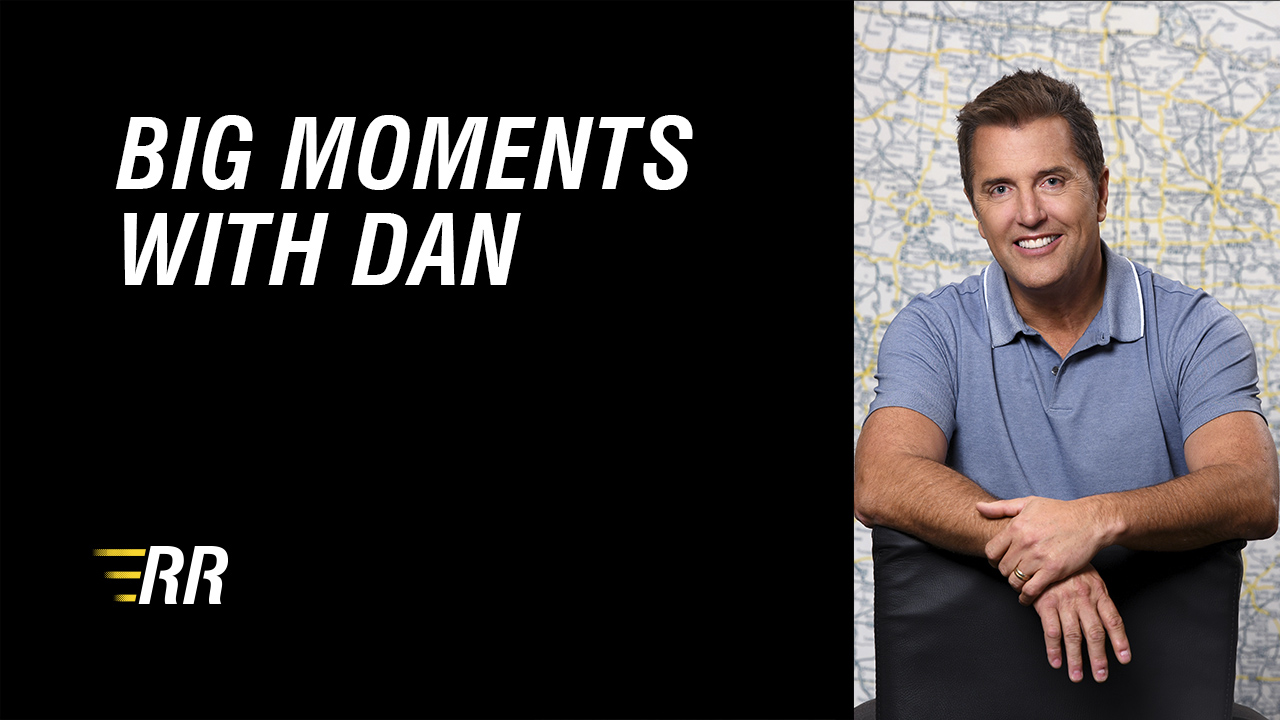 With four seasons under our belt and a fifth season premiering on Sunday, March 10th, 2019, it's no secret that we've had our fair share of tear-jerking, emotional, and big moments on Relative Race!

We quizzed Dan to see if he could remember some of our favorite family-connecting moments from past seasons. See how well he does below! (And psst! If you're a true Relative Race fan, see if you can name these big moments before Dan does!)

If you'd like to re-live these moments, watch the full episodes below! 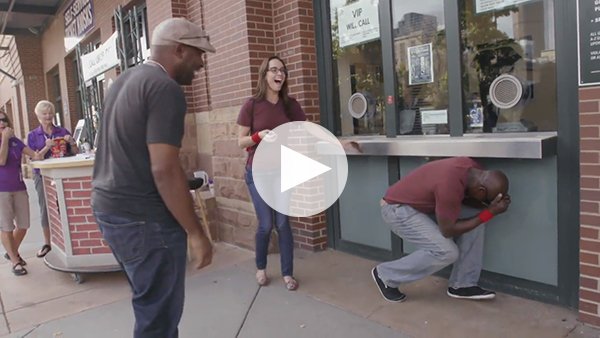 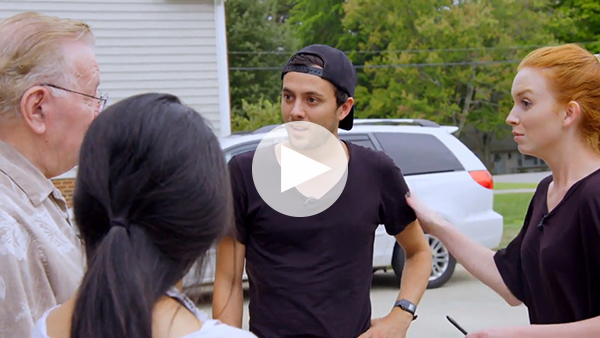 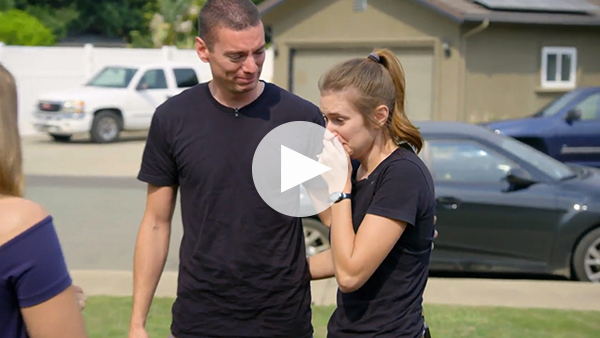 #4: Michael and his father: 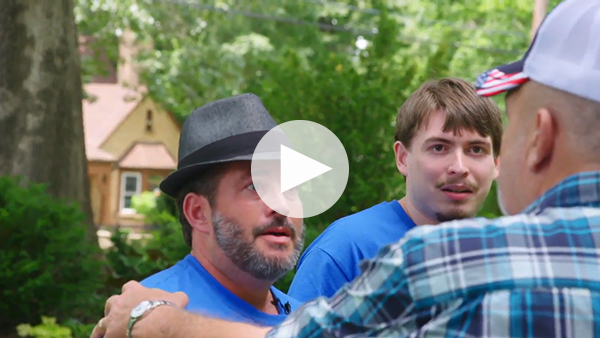 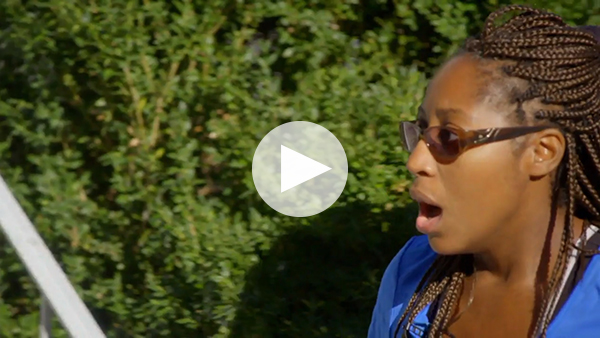 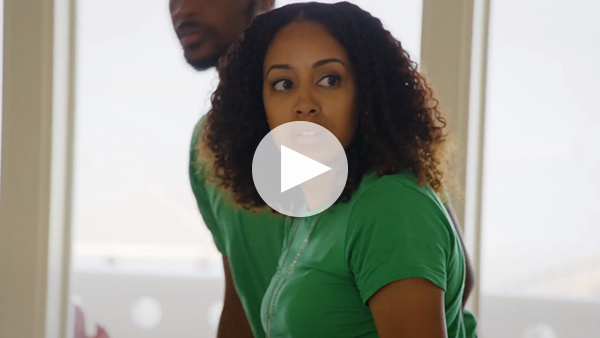 #7: Michael and his sister: 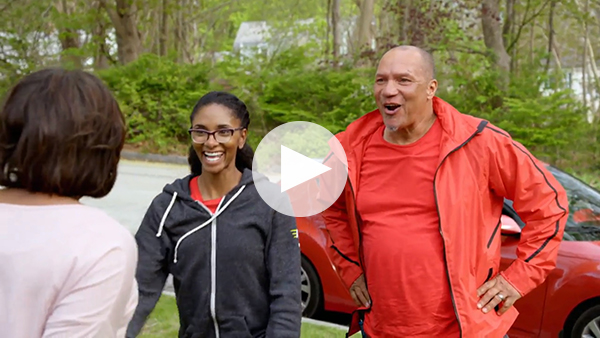 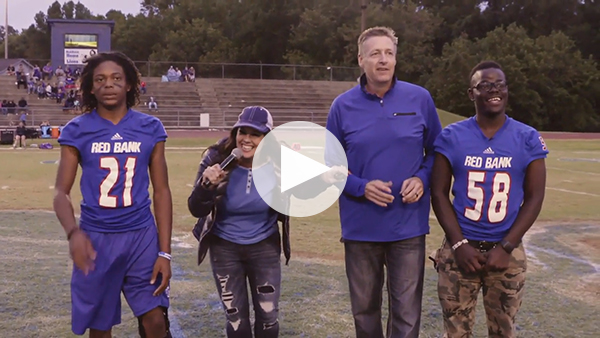 And don't forget to check out Team Blue, Team Green, Team Black, and Team Red before the race starts. 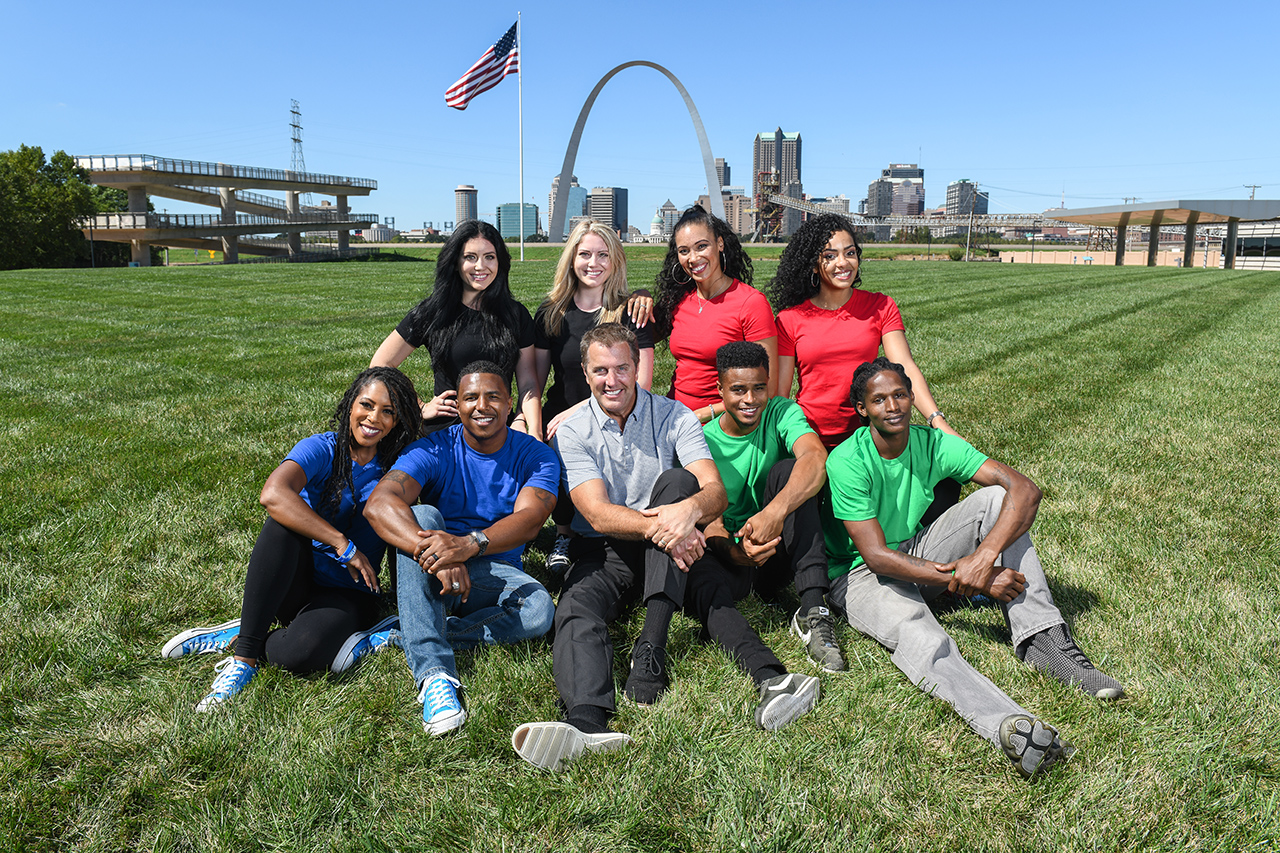