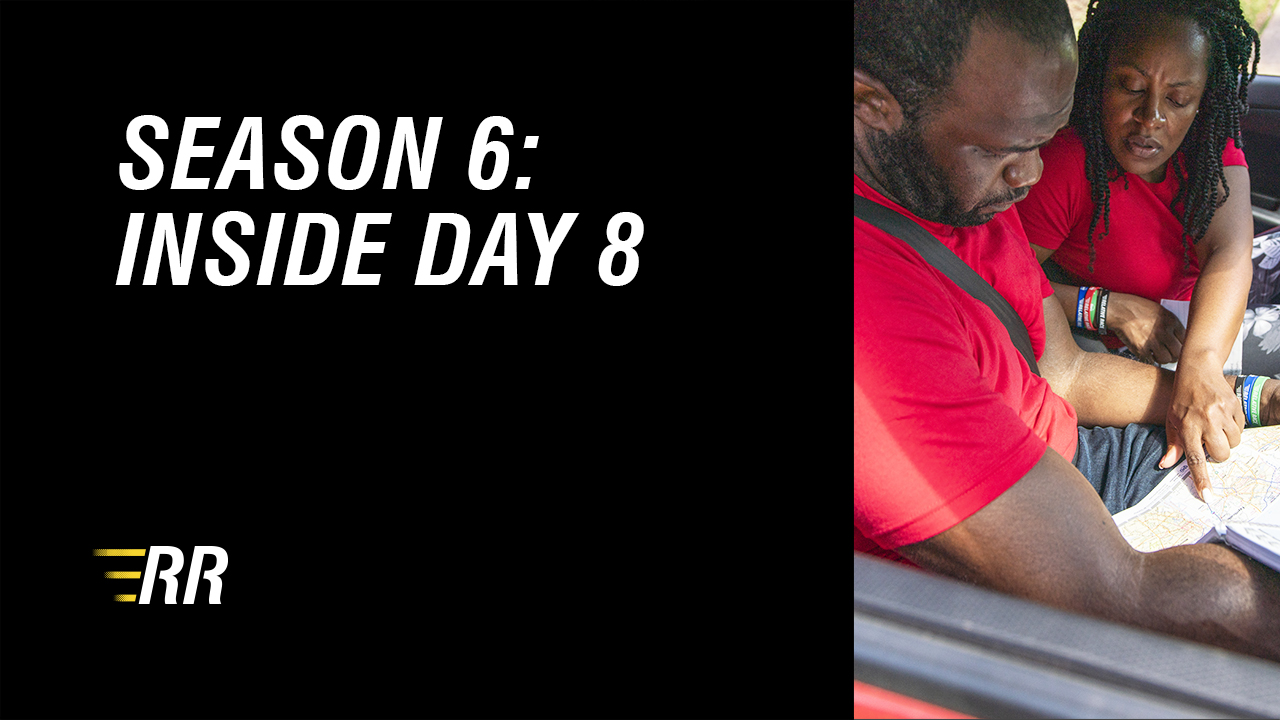 But with two strikes and elimination on the line, this may be the most grueling day yet for Team Red. Will they go any farther?

Scroll down to catch up on this week's episode. 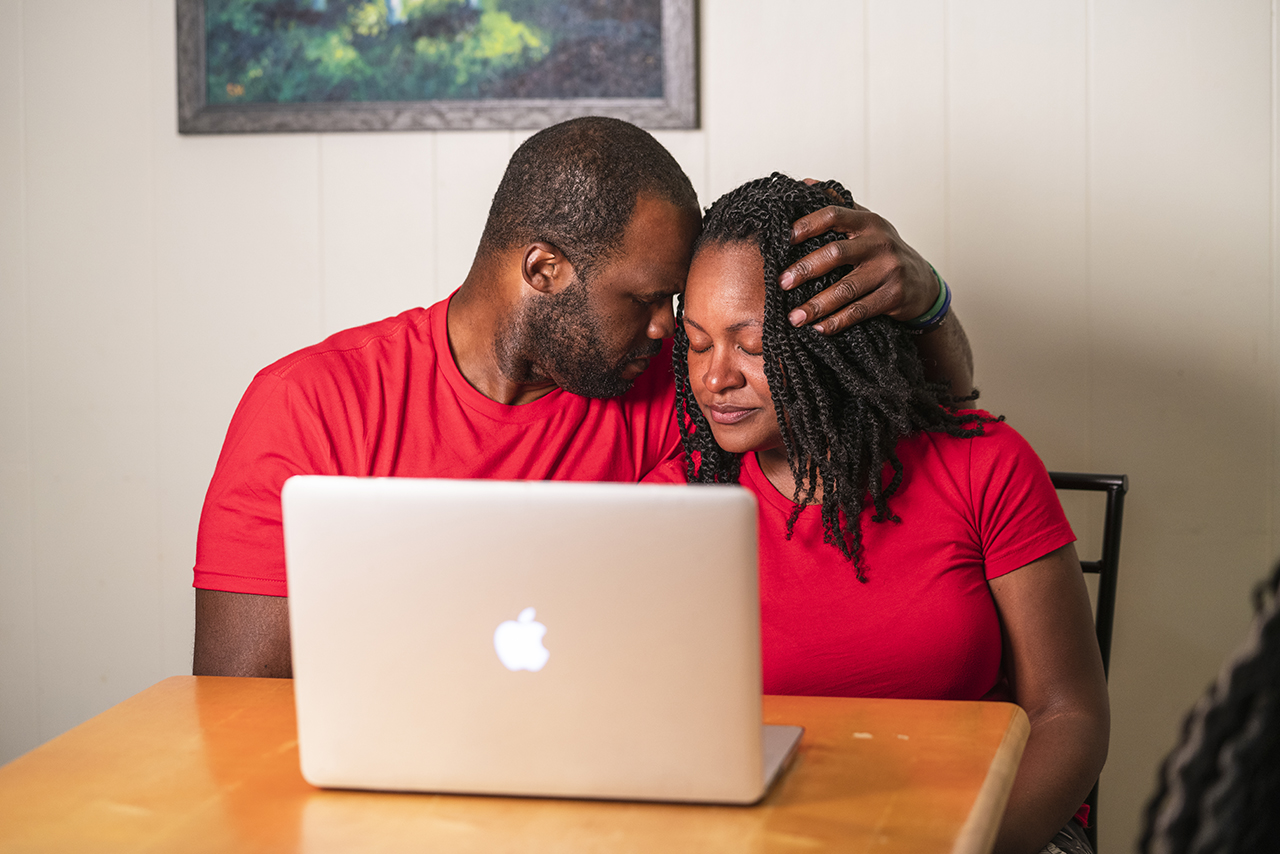 This week's challenge calls for strong mind-reading skills, and some of the teams discover they're less in sync than they thought they were.

Team Black cashes in their golden "meet a relative" ticket for one last reunion, and DeShae of Team Green meets someone she never thought she would.

Catch all the details in Episode 8 below. Then scroll down for a special insider peek at the teams! 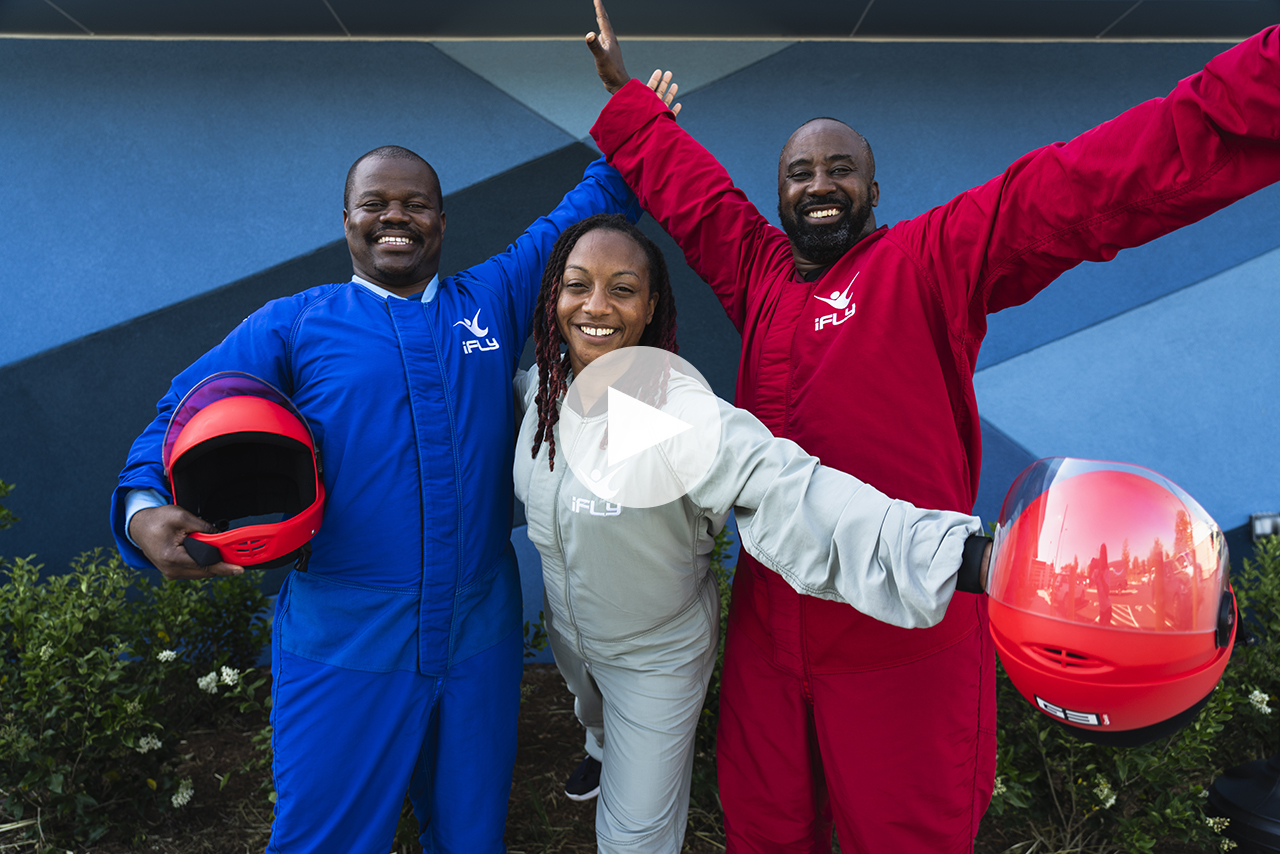 Find out what the teams think about after the cameras turn off! 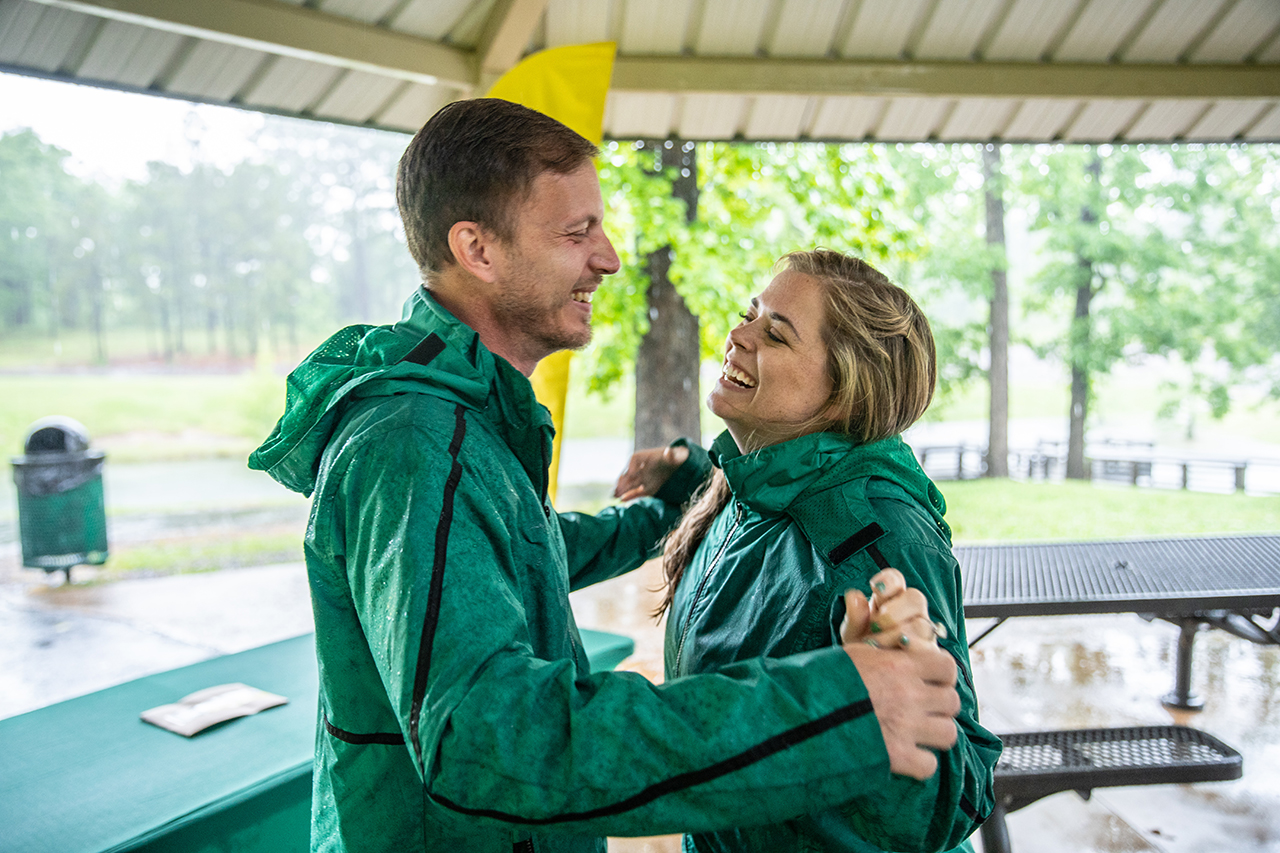