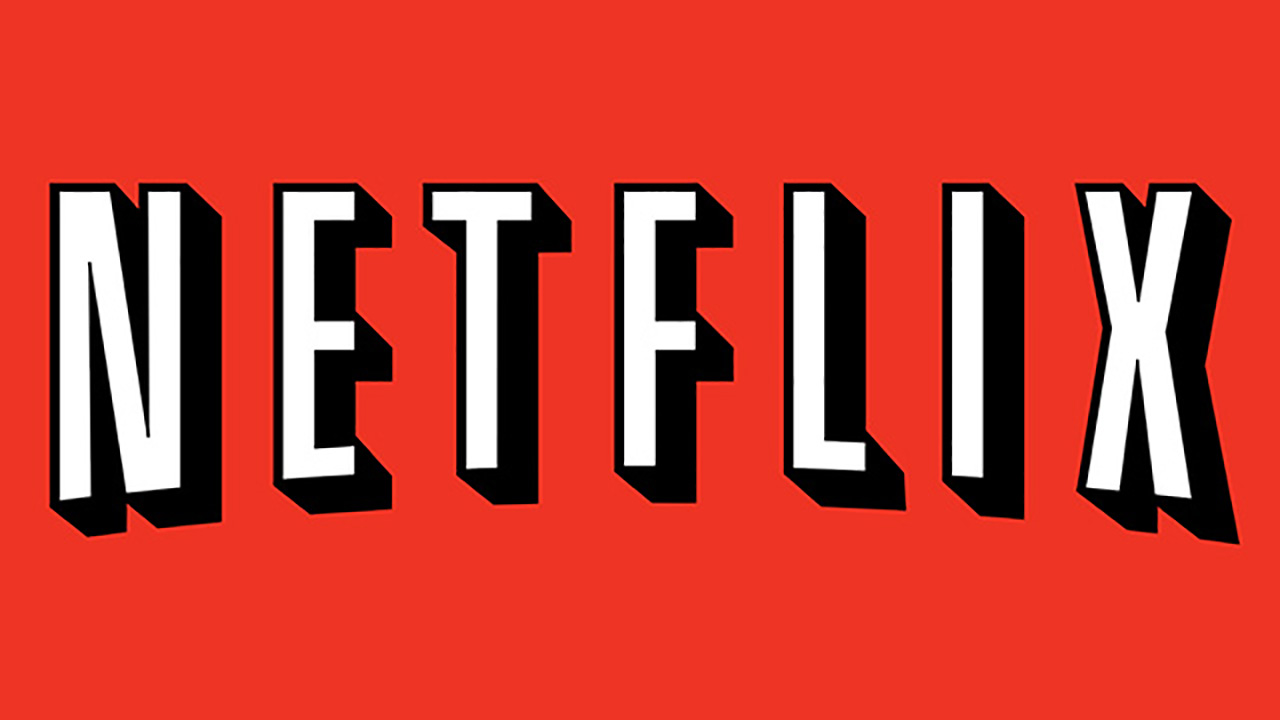 Beginning Friday, May 15, all three seasons of Granite Flats will be available on Netflix in the United States, Canada, United Kingdom, Ireland, Australia and New Zealand.

“Now in its third season, Granite Flats continues to captivate viewers through riveting scenarios and intriguing characters that are inspired by actual historic events,” said Derek Marquis, executive producer of Granite Flats and managing director of BYUtv. “We are pleased to announce the addition of two distinguished actors, Parker Posey and George Newbern, to our iconic ensemble cast, while continuing our investments in original, family-appropriate programming that fills a void in primetime.”