From cleaning out animal cages to setting up boxing rings, Kirby has had to do some pretty hard things on Season 2 of Making Good. But Kirby loves what he does!

In the interview below, BYUtv Insider sits down with Kirby to talk about some of the amazing experiences that come as part of the show. Find out how Kirby feels about the organizations he works with!

BYUtv Insider: For Making Good, you're traveling all across the country, going to all sorts of places. I'm sure you're meeting lots of cool people. How are the people in various states different and how are they the same?

Kirby: I guess I'm just super naive. I don't know any better? Well, I don't know. I think you just approach anything, you can look at some things as either half full or half empty, and I'm always so much happier when I see things as half full. And I think when people see that you're excited about something and you're positive, then they say, “All right then. Maybe I'll trust you with this for a little bit.” And that's what I tell my kids, “If you're happy and you know it, clap your hands.

BYUtv Insider: That’s such a great attitude. I think that's really inspiring. So, you mentioned your kids, and you've worked with some incredible organizations that work specifically with the youth. And I'm wondering why you think it is that these organizations specifically incorporate sports or performance or sometimes even a business aspect to inspire these youth to become better people. 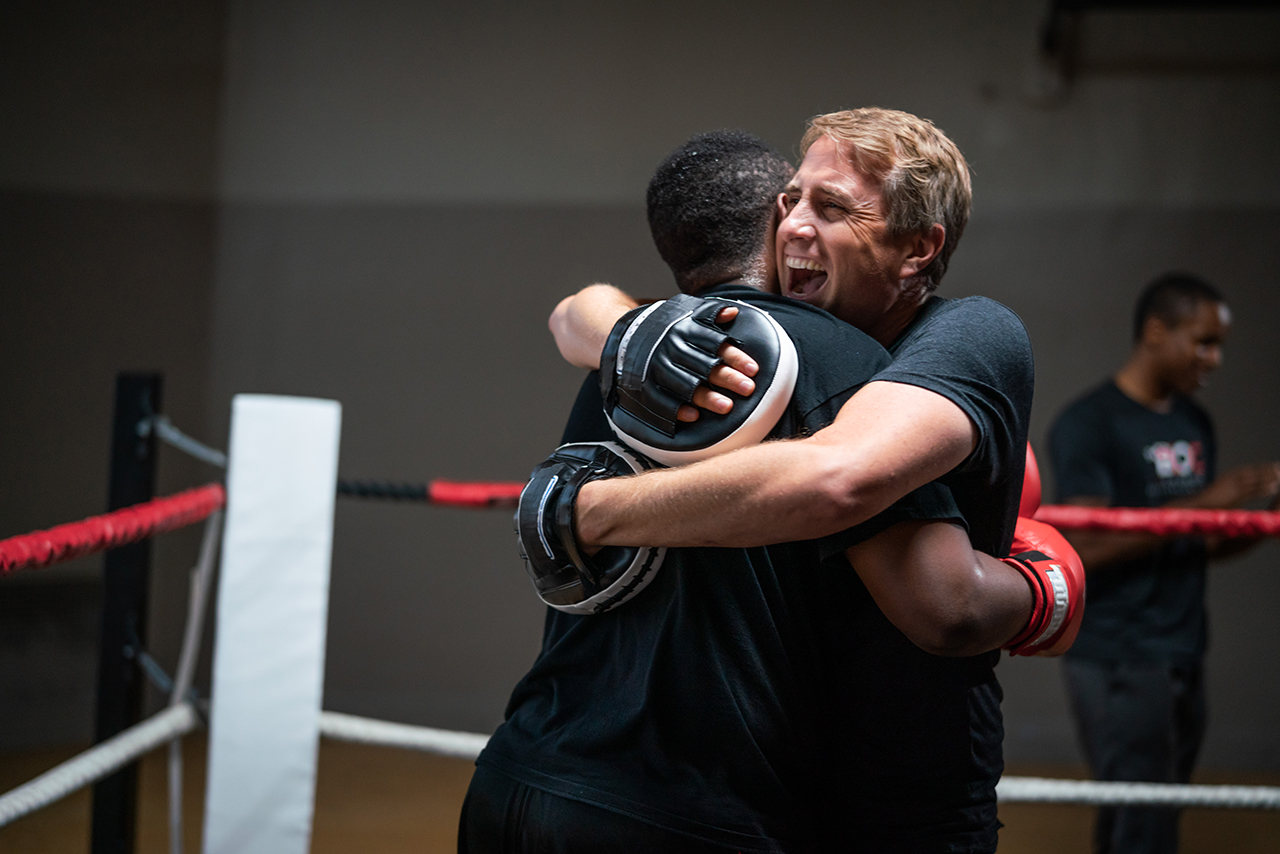 BYUtv Insider: Kirby, why do you think that everyone deserves an opportunity to shine?

Kirby: Everybody's special and unique, and when you tear down your barriers and you're not judging someone and you see them as a brother or a sister that's the most beautiful thing—that connection that you make with someone. Everybody has a beautiful story, and I think if you don't give someone that opportunity to shine, you're missing out yourself. So, good question.

BYUtv Insider: Good answer. What do you hope people are taking away from the show?

Kirby: I want people, after they watch an episode of Making Good, to realize that if Kirby can do it, I can do it. It's not that hard.

BYUtv Insider: Is there a specific episode that you're looking forward to sharing with people this season?

Kirby: Every single one of them. They're all so different and show different, unique ways to serve. I'm in a circus. I swim with dolphins. One thing that has never happened before is I get bit by a wild animal, which was scary. But we went with it, and it still was beautiful—so maybe that one because I've never been bit before by something that may or may not have rabies. But it worked out in the end. I don't want to ruin it for anybody but I survived. Spoiler alert. 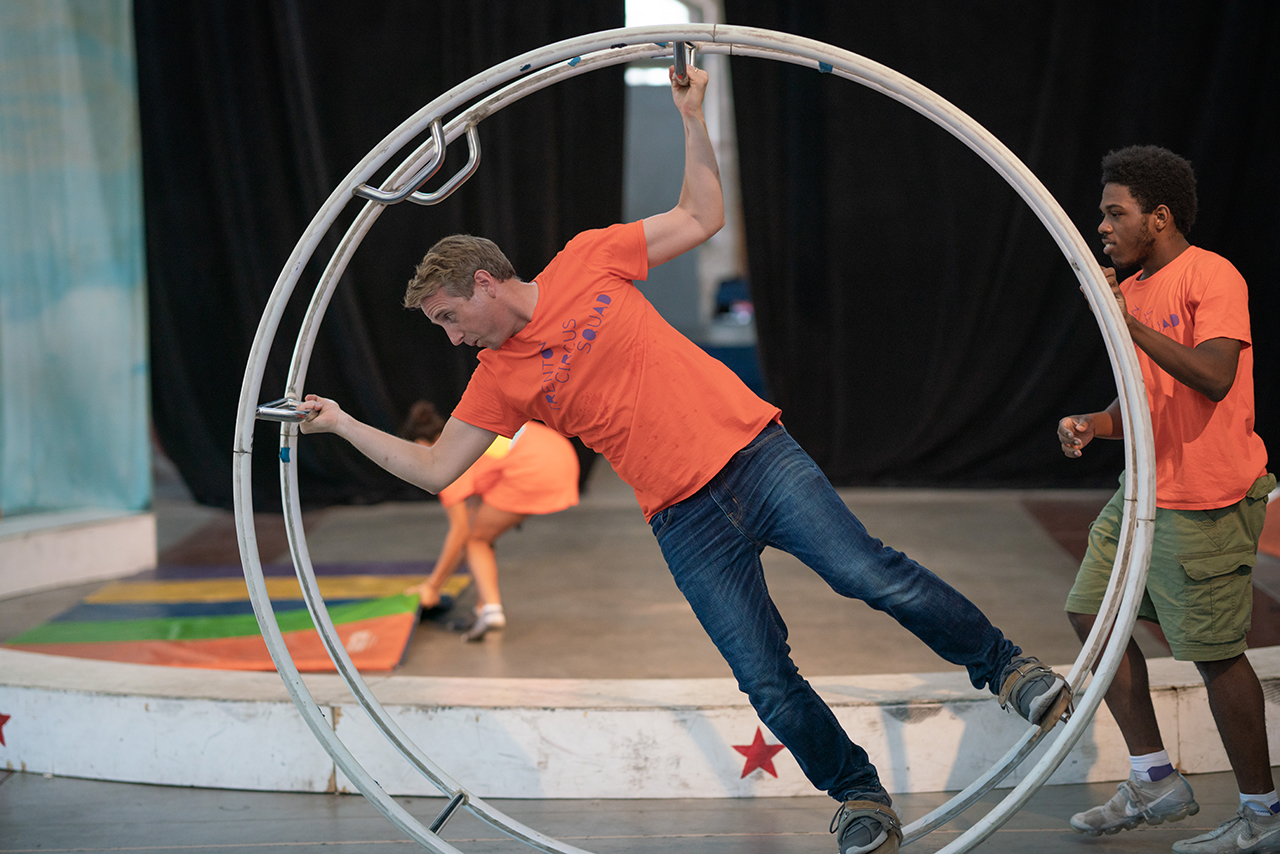 BYUtv Insider: So Kirby, sometimes you have to do some really uncomfortable, unpleasant chores on the show. How do you dig deep? How do you find that willpower to push through when that's going on?

Kirby: I always think, if one of these volunteers can do it, I can do it. I've had to clear out animal cages where it seemed like they had a huge party the night before, and it's all left in the cage. And it's disgusting, and I have a very—I don't know if it's weak or strong—gag reflex. Like, I gag really easily. But I think, if these guys have stuck their hand in there and cleaned it out, I can do it. And it's only for a little bit of time.

BYUtv Insider: So, sometimes on the show, you try something that you're not so great at. It's not your forte, but you receive a lot of encouragement and support from people. What is that like? Just having that team of support. Sometimes from people that you don't even know.

Kirby: Oh, I love it. I go in, and I try something because I think, oh, I can do this. I can make a cake. And then I fail miserably. But then there's that team, those volunteers—like I said before, all of these people have such huge hearts that they are supportive and they can make it work. Whatever I did, they say, "Oh yeah, we'll use that. That's great, Kirby." That's the best feeling in the world.

BYUtv Insider: Well, the love you have for the show is absolutely coming through. It's delightful to watch. Thanks for all you do. 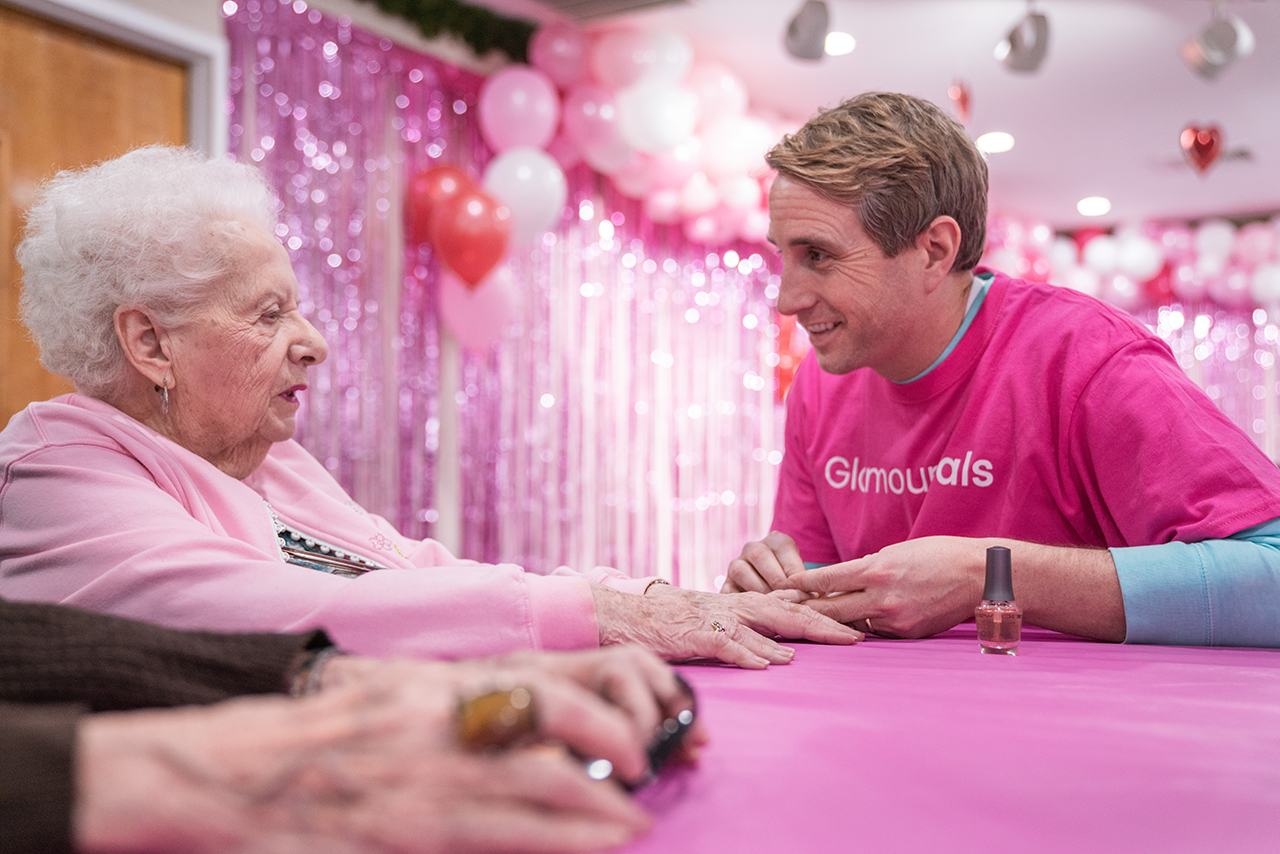 There's no such thing as too much good . . . or too much Making Good. Watch two full seasons for free on the BYUtv app or BYUtv.org! 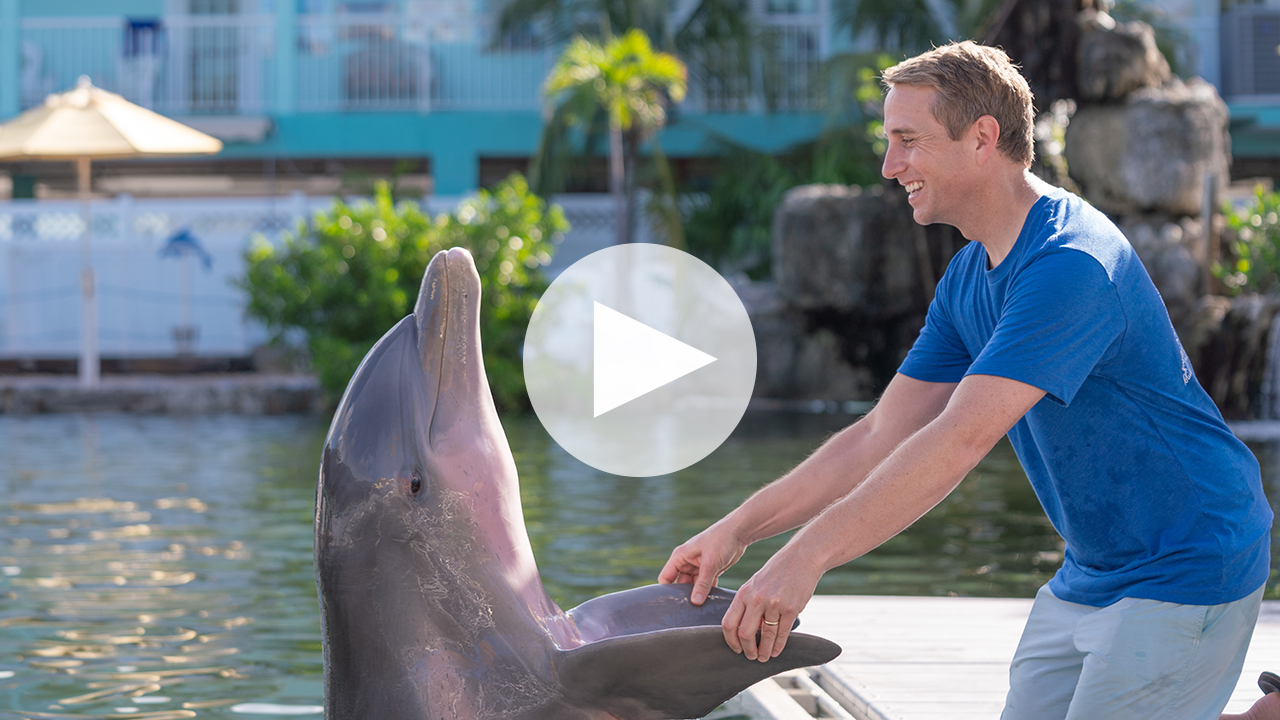