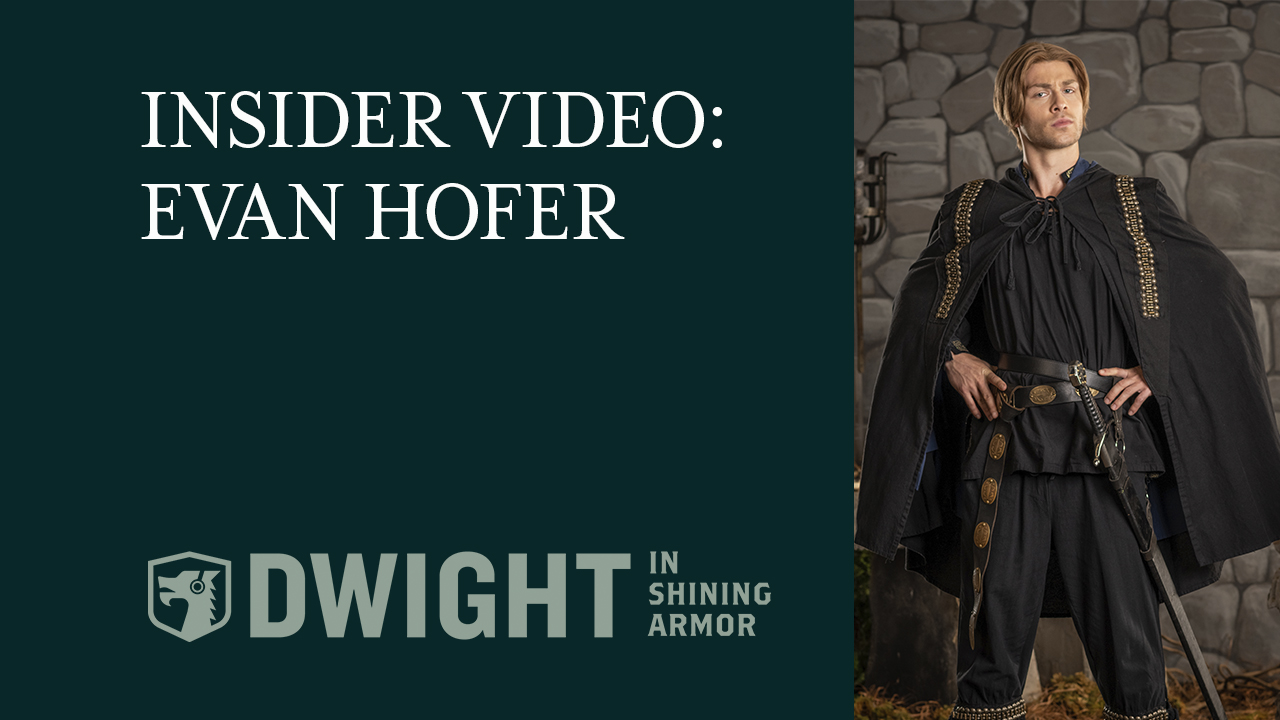 Scout Smith from BYUtv Insider speaks the truth when she says that everyone loves Dwight in Shining Armor's Chlodwig. But what about Chlodwig's actor, Evan Hofer? Is he a fan?

Get's Evan's views on that and much more in the interview below.

Evan: Oh, he's the best. It's a lot of fun because everybody wants to play Chlodwig, and, not a spoiler, but some people might have the opportunity to play Chlodwig later in the show.

Scout: Okay, I want to know what that means so badly—that is so intriguing.

Evan: I'm super lucky. I feel super fortunate that I get to play such an awesome and fun, zany character. 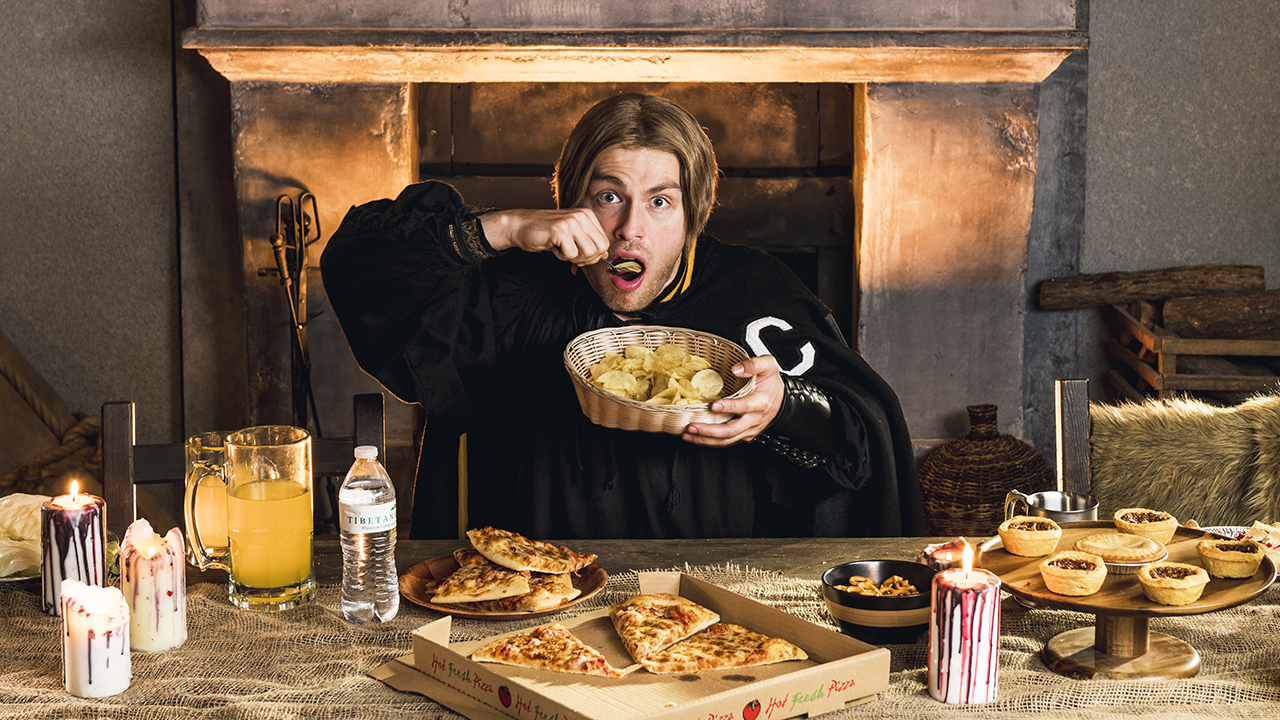 Scout: Zany, that is the perfect word. We all love Chlodwig. What is your favorite thing about your character?

Evan: I love how honest and earnest he is at all times. People would think that he's being this crazy and this out there out of, you know, some attempt, but that's just him. He's just being true to himself, to his core, and everything comes out of such a good place—that even if his methods are less than ideal, they’re coming out of the goodness of his heart. Because he just has such a big heart.

Scout: I love that. He's so rad. How do you feel that your character has changed since Season 1?

Evan: It's been really cool to see the arc, which is funny, because it's just a compliment to the writing that I don't really notice, and then I'll see old episodes, and I'll see the arc, and I'll go, "Wow, that's crazy how much Chlodwig has changed.” I think it's really a show of how friendship and companionship really can change a person. Because he grew up in solitude by himself, with mummy, and so now that he has this great friendship with Dwight, and he's really been taken in by Gretta and Baldric, you see this person he grows into being, enjoying his life more. 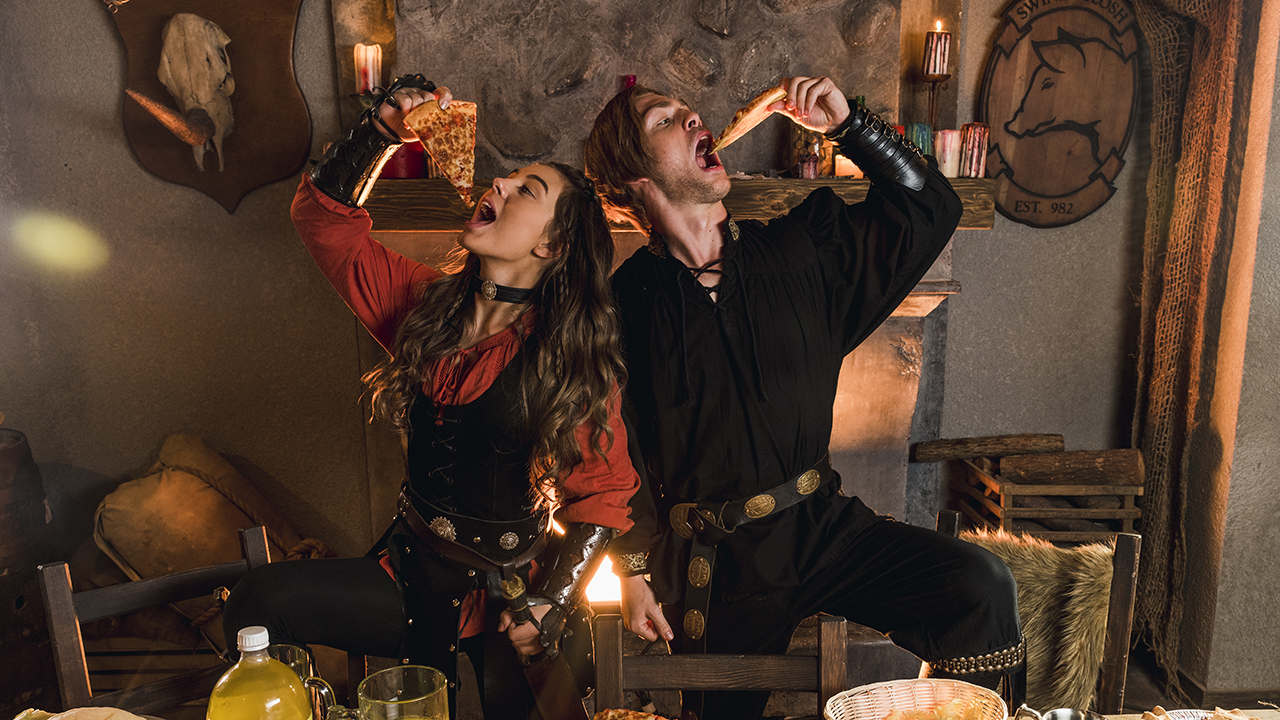 Scout: Thank you, Evan. You can catch Evan's great work on Dwight in Shining Armor on the BYUtv app or at byutv.org.

Watch Chlodwig in all his zaniness through all four seasons of Dwight in Shining Armor right HERE. 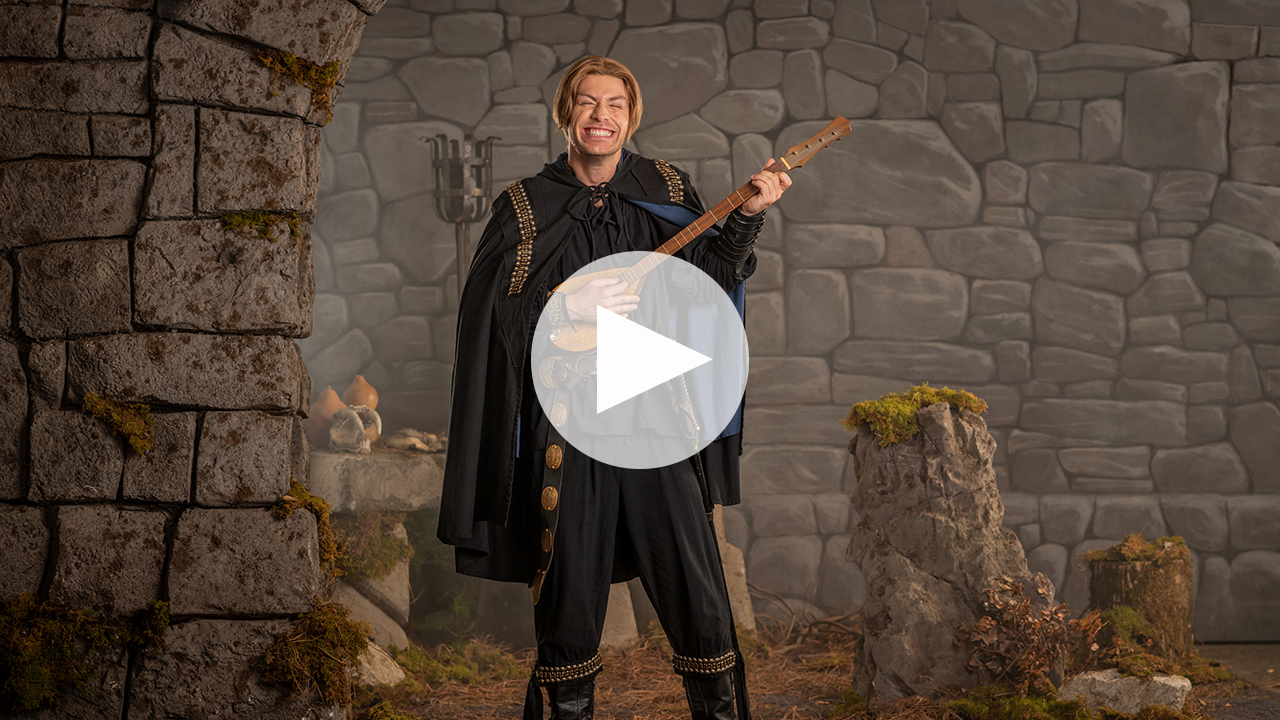