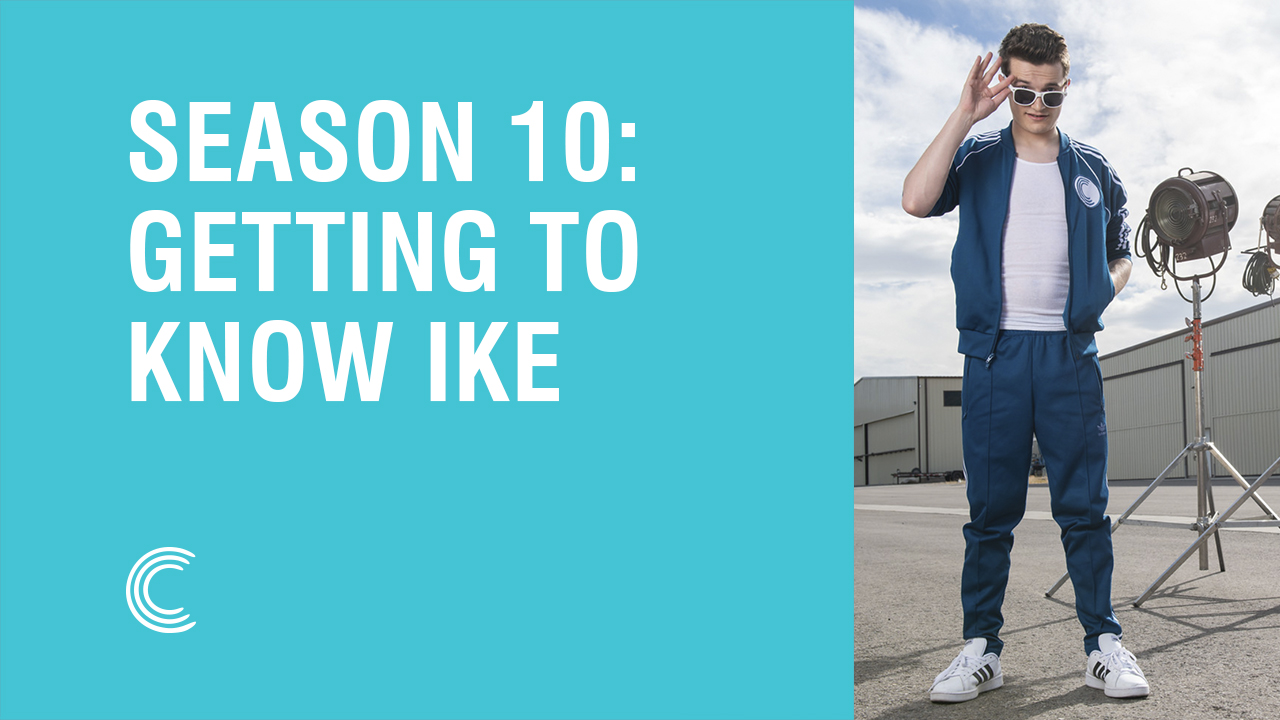 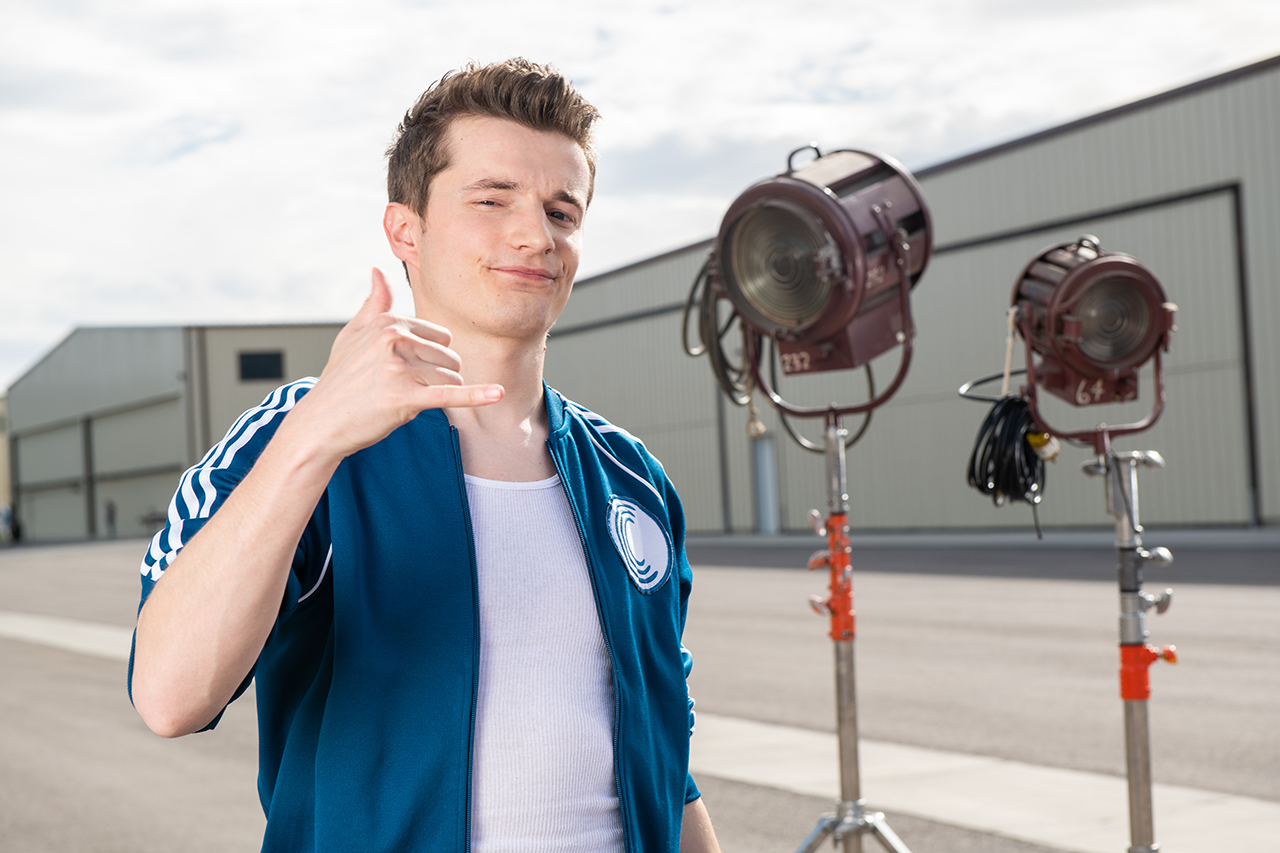 Where you’re from: Elmer, New Jersey 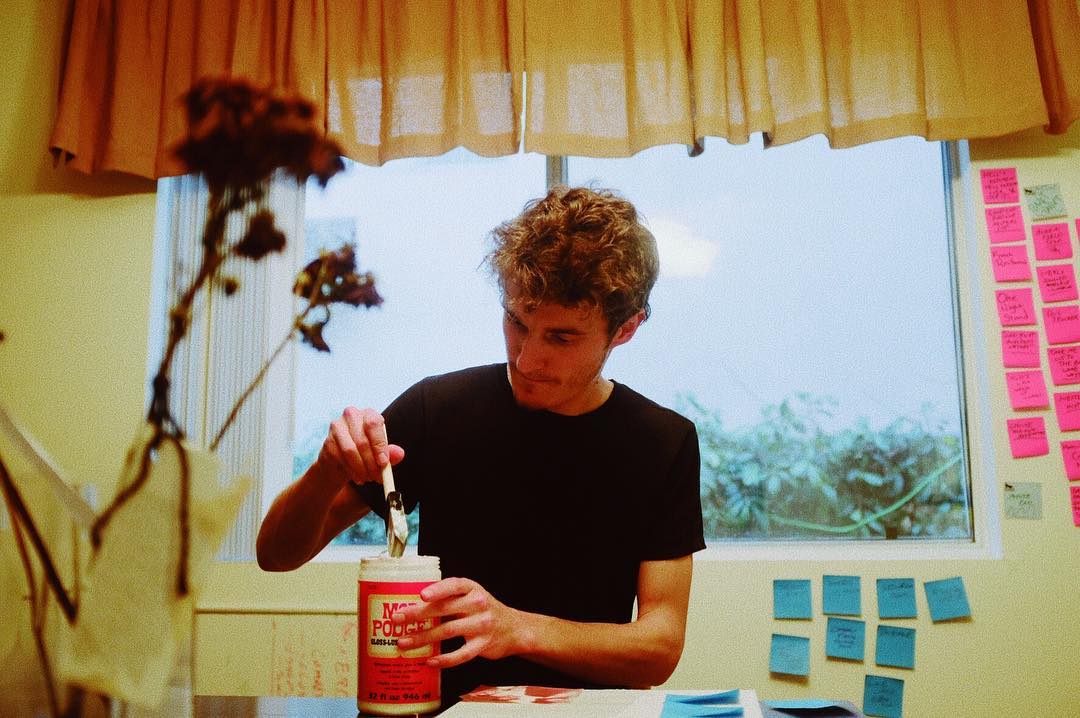 The last book you read: Just the Funny Parts by Nell Scovell

If you could be any character in a movie, it would be: K2SO - Rogue One

The color you wear the most is: Green 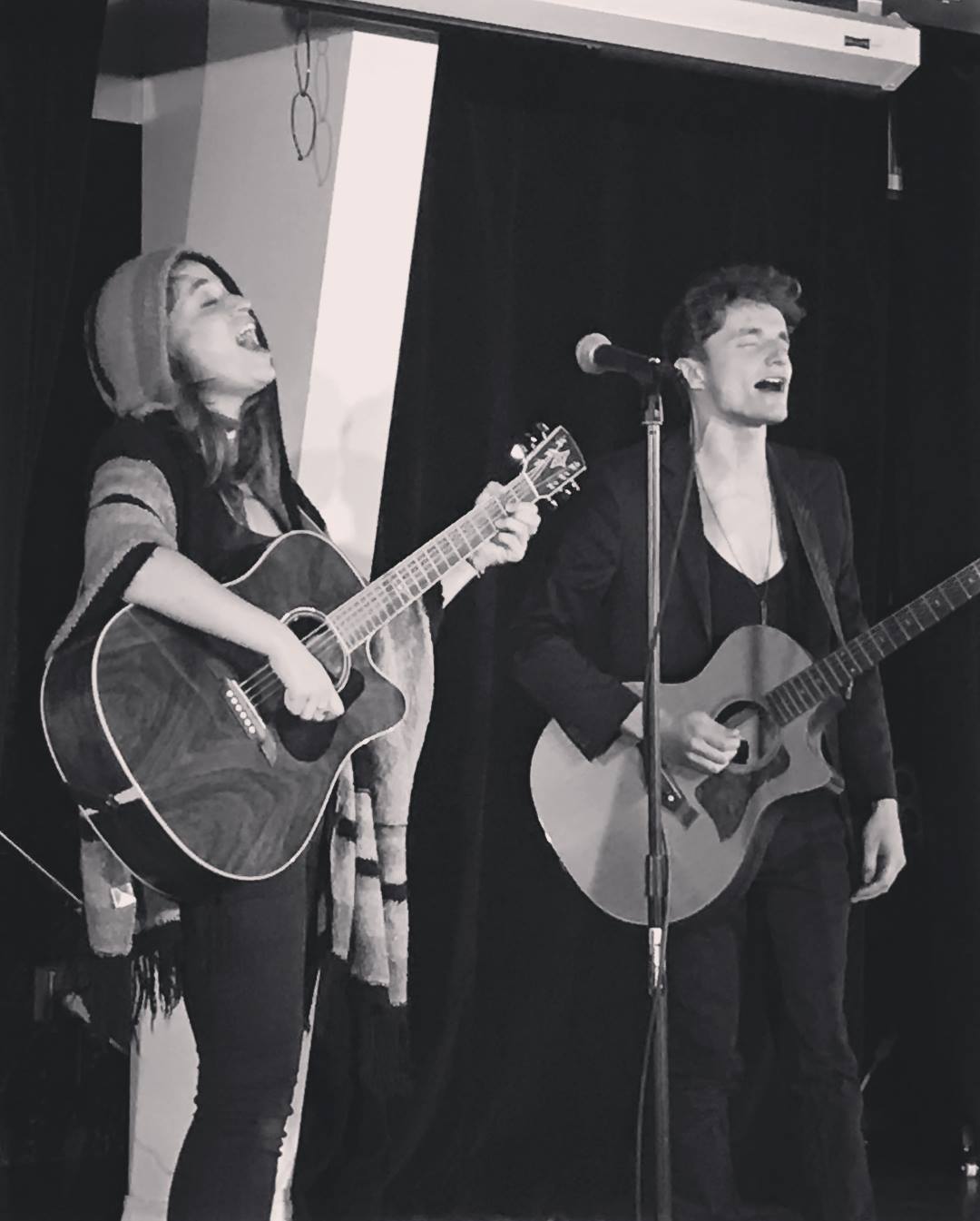 —Performing music with my pal Angela

Your favorite memory with a cast member is: When Austin and I stayed in Chicago for a summer, we would take the brown line to classes every day and walk around the lake, and I remember those times fondly!

The one food you could eat every day for the rest of your life is: Fresh sushi 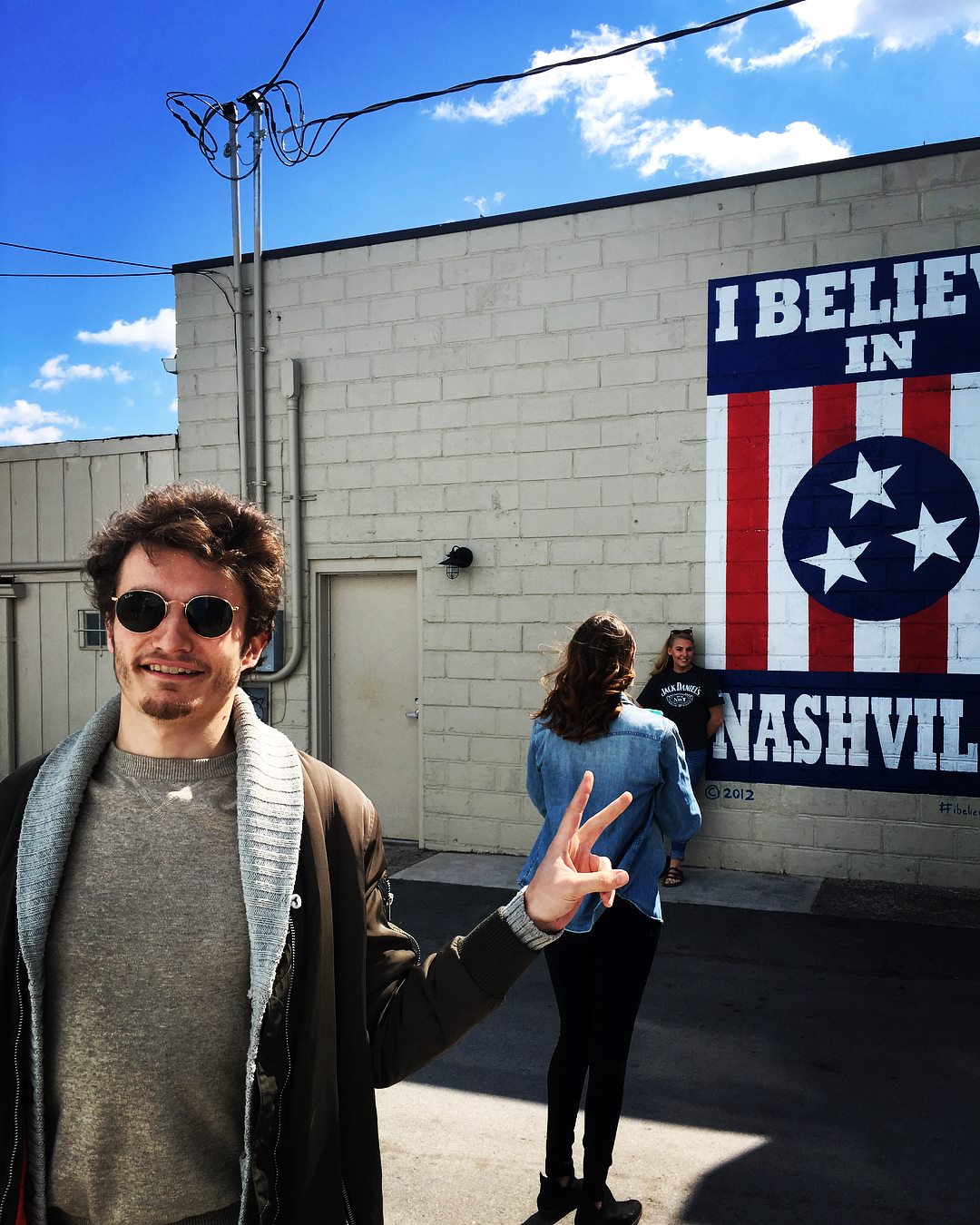 —In my favorite city

What type of shoe describes your personality and why? Converse

Tell us about your most memorable first (first kiss, first day of school, first comedy show, etc.): Our first heckler! About a year ago, Austin and I were doing a sketch show where a very drunk man vaped the entire time in the front row then got very involved in a sketch about a wedding when one of the actors asked if there were any objections.

You memorize your lines for a sketch by: Pacing around my apartment! 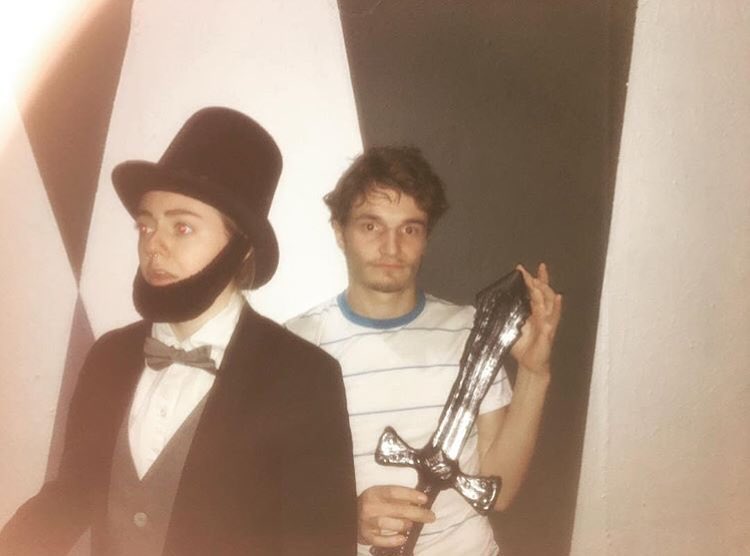 —After a show with Austin

What are you most excited for in Season 10? MUSIC!

The one piece of advice you’d give to Studio C fans is: Stay strong! Sometimes the Doctor has to regenerate! Same show, same heart, same funny, new face. Geronimo! 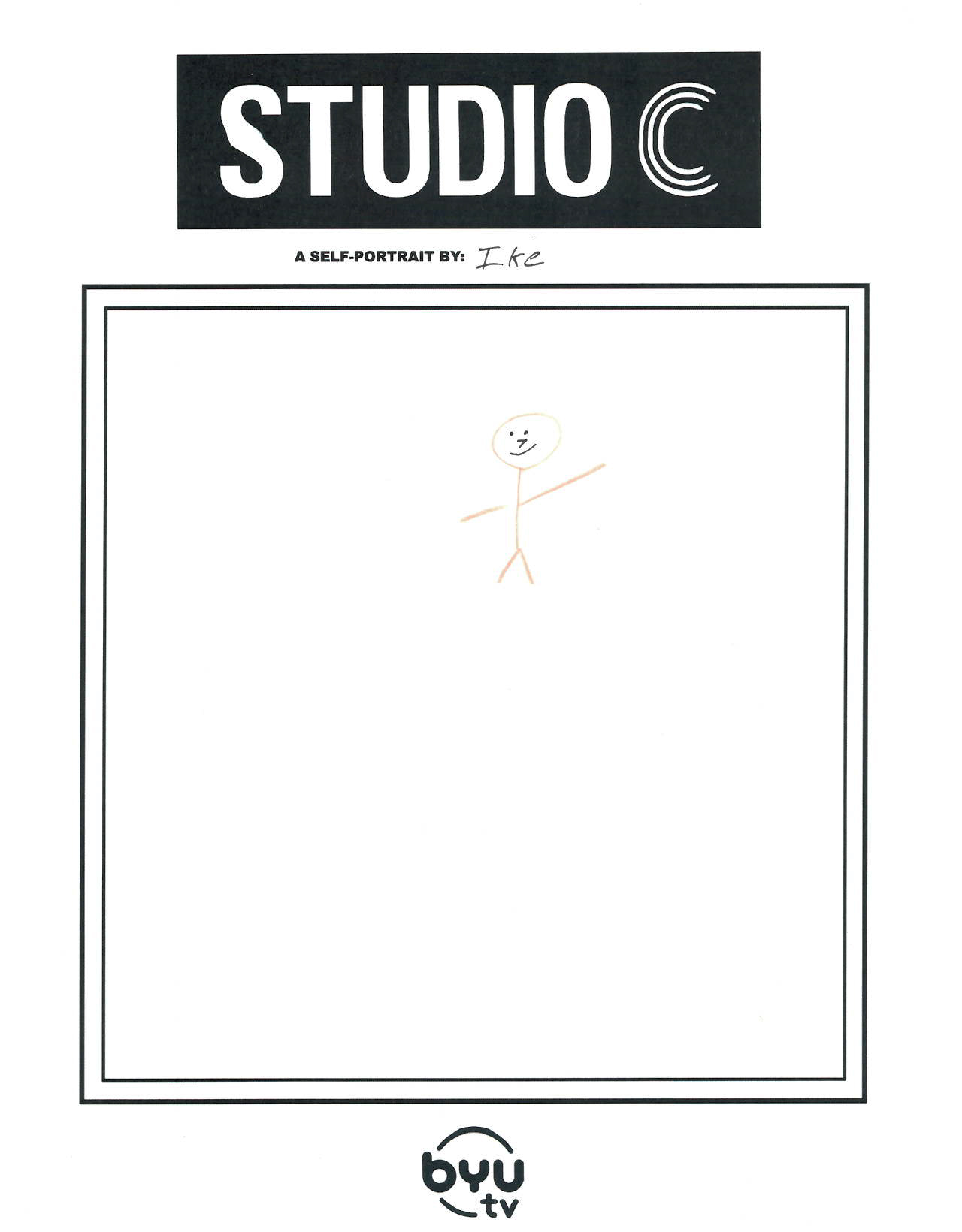 You read that right—the premiere's tonight! Studio C Season 10 kicks off tonight at 8 ET | 5 PT! Prep for the comedy tidal wave by catching up on your favorite past episodes of Studio C right here. 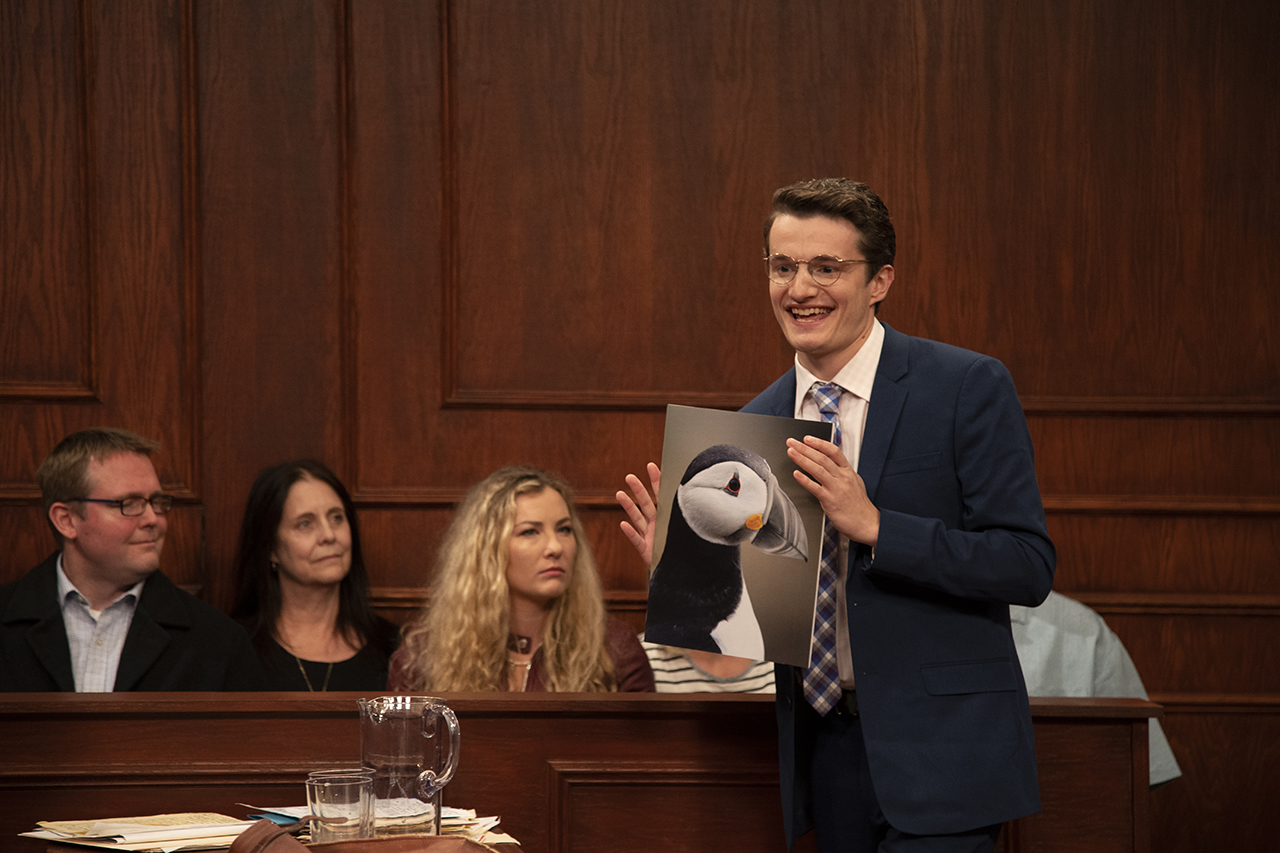 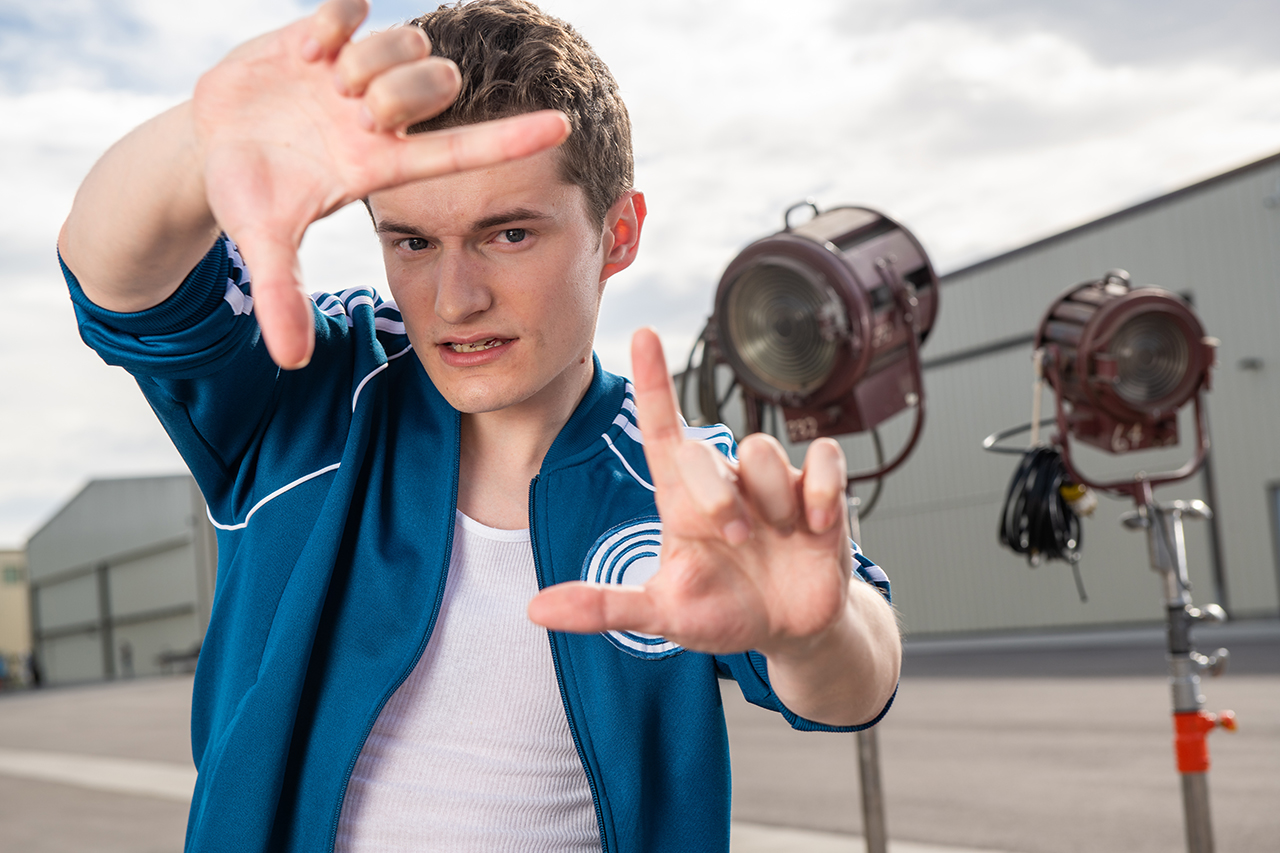