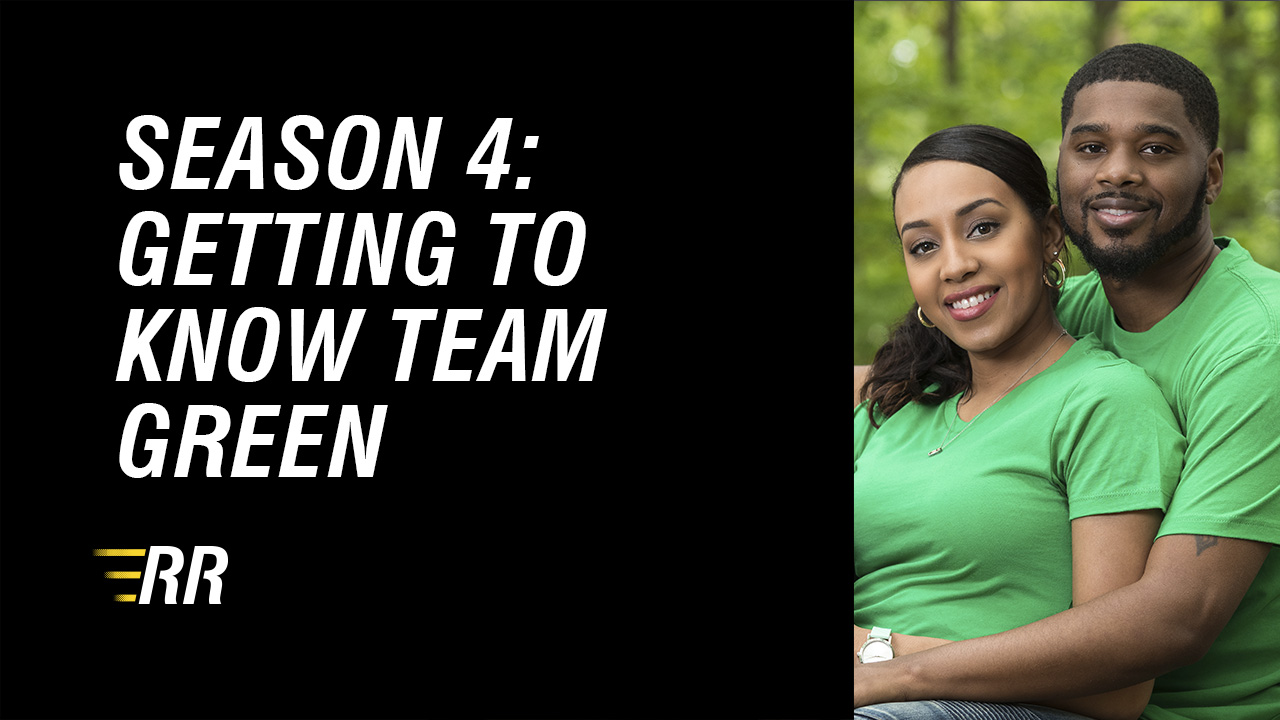 Today, we're excited to introduce you to Paris and Preshious Anderson of Team Green on Season 4 of Relative Race!

Find out about who they want to meet on the race, their strengths and weaknesses, and MORE below:

Preshious: We're Team Green and we've been married for

BYUtv: Describe your partner in one word.

Paris: It's hard to find one.

Paris: Nah, I can't just throw you out there like that. Detailed.

BYUtv: Why did you want to be a part of Relative Race?

Preshious: I want to find my biological parents.

Paris: I want to support her on her journey and find anyone in my family that I'm unaware of. Just build a relationship and having fun and win.

BYUtv: Where do you think you will go on the race?

Paris: Definitely expecting to go to California. I want to go there. I've never been there. And maybe Miami? 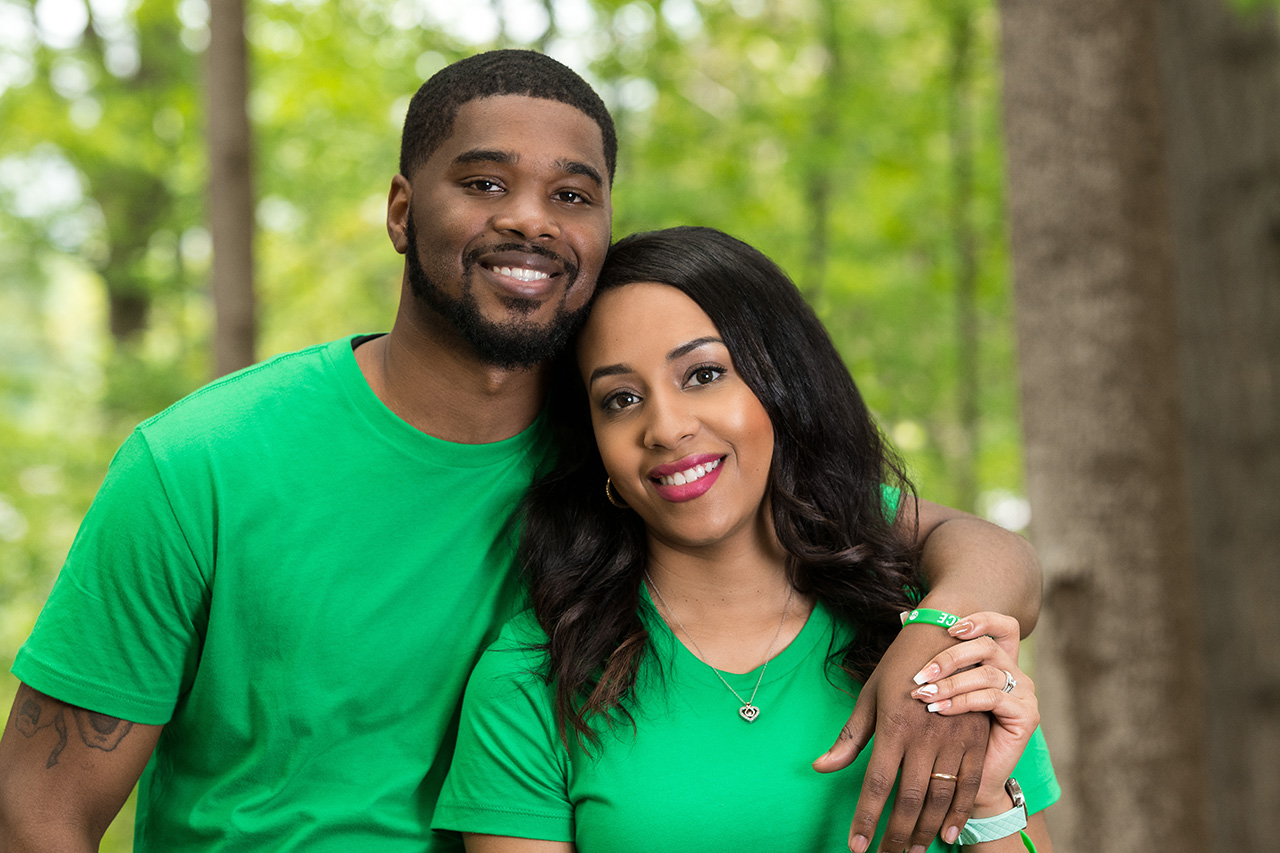 BYUtv: What do you think will be your biggest strength?

Paris: Our biggest strength, I think is strategizing, just thinking of quick and effective ways to get things done.

Preshious: He's a big shortcut person and I'm more the strategizing person so I think balancing both of that is going to be a good strength.

BYUtv: What do you think will be your biggest weakness?

Preshious: He doesn't have a lot of patience to me, so I think he'll get easily frustrated.

Paris: And she panics.

Paris: She panics a lot. So her panicking might be--

Preshious: With his frustration, that might we don't want to do that at the same time. We need one person to be and the other person.

BYUtv: What is your team strategy?

Paris: I would say that our team strategy is just to play off my strengths and playing off of her strengths. We both know what each other's strengths are.

BYUtv: Tell us about your family.

Preshious: We have two kids, we have a seven-year-old daughter and an almost four-year-old boy, and their birthdays are five days apart. They keep us nice and busy.

Paris: We have a reckless son and an adventurous daughter.

BYUtv: What does your family think about the race?

Paris: The three-year-old really doesn't care, our seven-year-old has questions.

Preshious: She's like, oh you guys left me. We miss you. 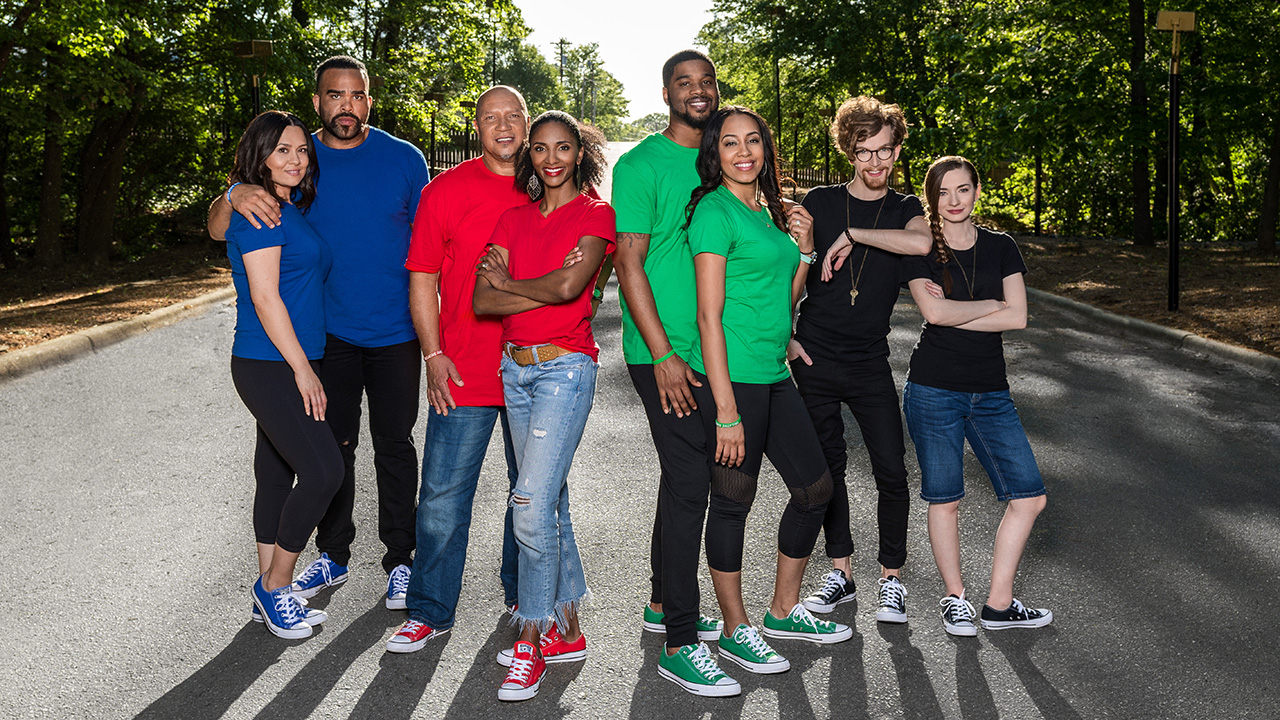