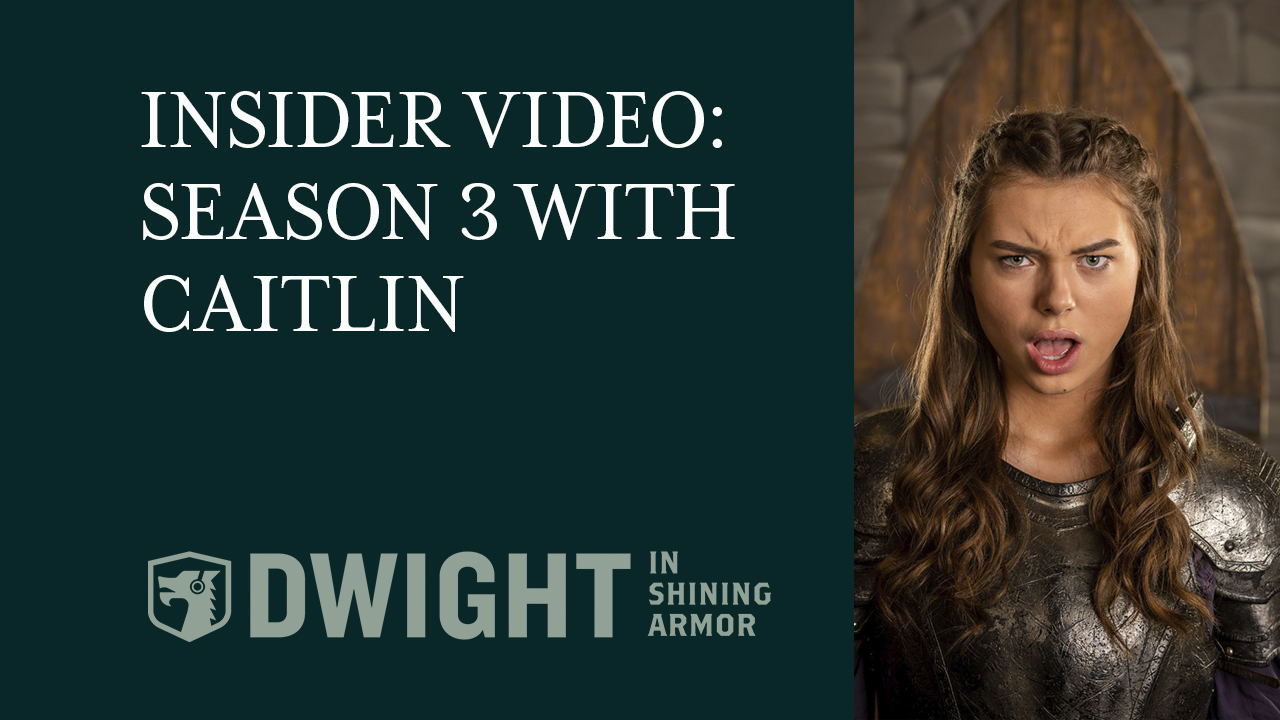 Dwight in Shining Armor's Gretta may seem tough as nails, but under her rough exterior, she's just an average medieval girl who really loves fish pie.

BYUtv Insider takes the mic to Gretta's actor, Cailtin Carmichael, to find out how much of a say Cailtin has over her character and how being a part of the show has changed her.

Caitlin: I'd have to say my favorite thing about Gretta would be her selflessness, and whether it's clotheslining someone out of the way of a troll or standing up for her friends and family in the face of danger, she's always ready to do what it takes.

BYUtv Insider: And has there been anything challenging about portraying the character?

Caitlin: I think a challenge for me personally is staying in that medieval mentality. That has a very fun ring to it. And remembering not to be so casual with doing things of the modern world. So for instance, taking a "self-me" on the phone, having a little bit more difficulty figuring out how to work a cell phone, or work the fridge, or the microwave. 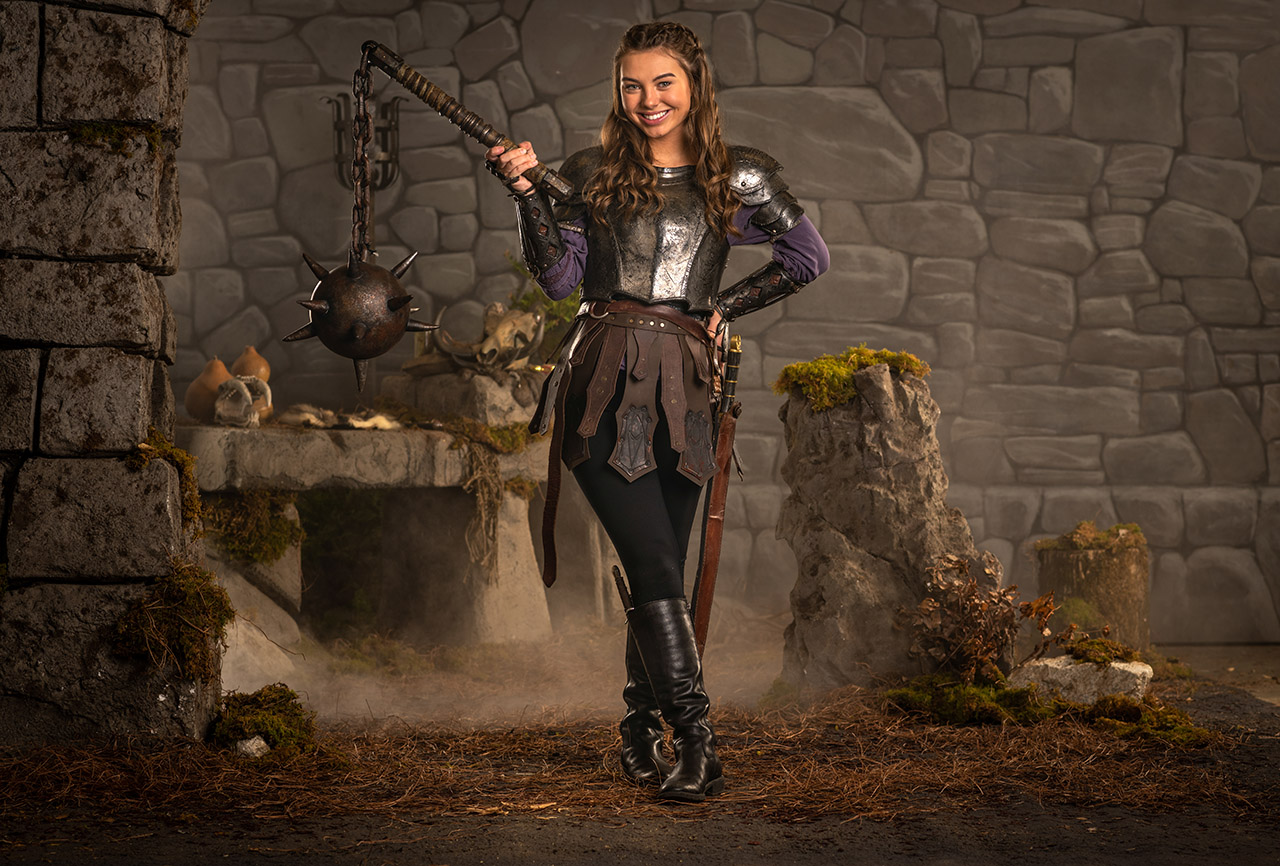 Caitlin: I think that there's always something greater at stake, and unfortunately they're both focused on other things. But something really fun for the audience is the audience knows what Dwight and Gretta's true feelings are sometimes, and they have a little bit more insight than they have about each other. I can't say anything I don't feel like I'm allowed to say. So I have to—tight lip.

BYUtv Insider: I wanted to ask you, do you feel like you've changed at all or that you've had some personal growth as you've played such a strong character as Gretta?

Caitlin: Absolutely, this has been one of my first opportunities, and for such a long duration of time, to play such a strong, female role model. It's definitely empowering. 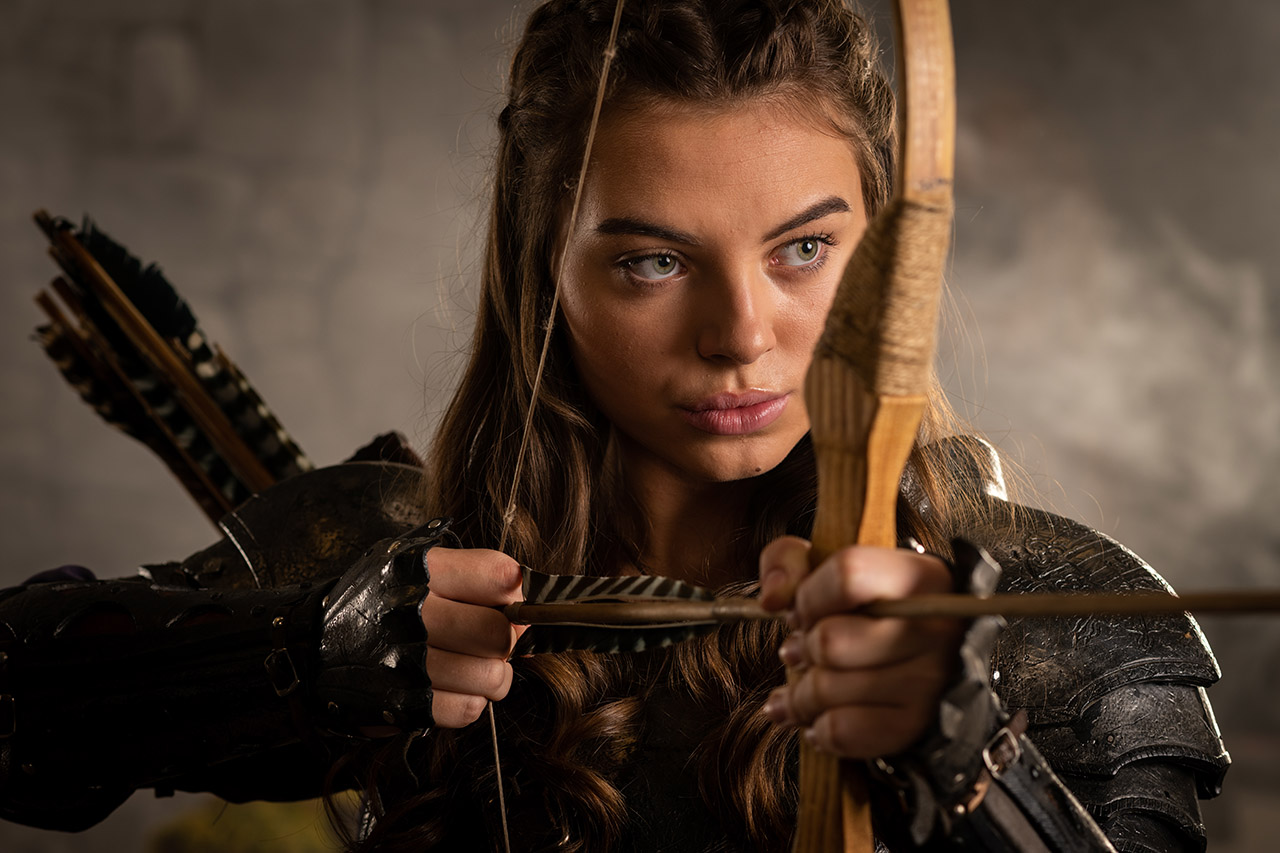 BYUtv Insider: So Gretta is constantly fighting danger and confronting all of these scary things. What would you say keeps her hopes up or keeps her spirits going?

Caitlin: Okay, I know that I just answered a question saying that I couldn't talk too much about Dwight, or "Dwetta," should we say, but I think that there's also this underlying—Gretta's definitely in debt to Dwight, and he always takes care of her. So when it's Gretta's turn to save the day, she knows she has a champion who would do the exact same for her. And they're both grateful for each other, and that's something that keeps Gretta going.

BYUtv Insider: I wanted to ask you about the creation of the role of Gretta. How involved are you with the show creators and the writers? How has that process been?

Caitlin: All I can say is that I'm so thankful to be working in a set environment where there is extreme collaboration on the characters and the storylines. And Brian and Leanne, our creators, are so fantastic at letting us have input on, "Hey, I think my character would say this," or "Could I wear this in an episode or perhaps use this prop instead?" And they're always so open to hearing our ideas and making us feel like we really have a voice in the show. 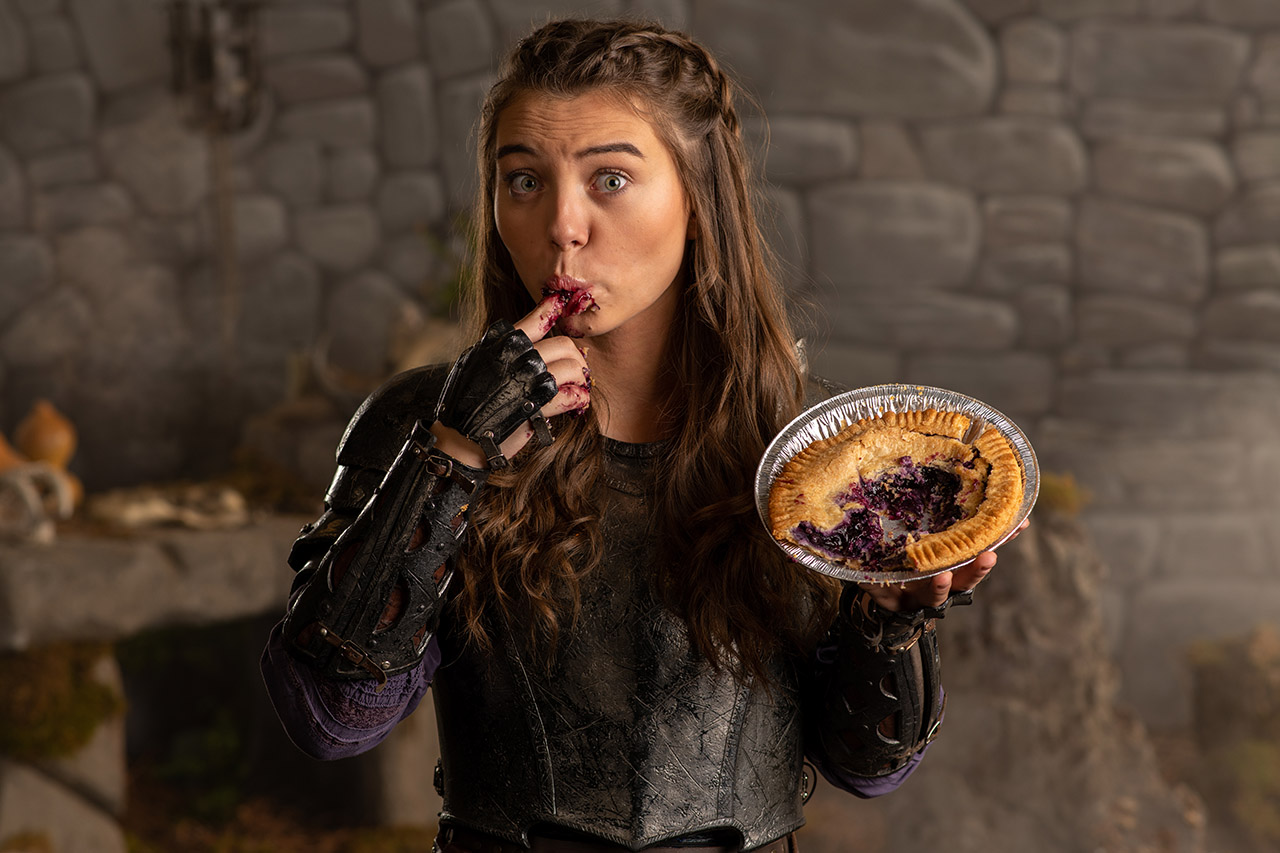 BYUtv Insider: Thank you so much, Caitlin. It's been a pleasure. You can catch Caitlin and all of the other characters from Dwight in Shining Armor at BYUtv.org or on our BYUtv app.

The latest episode will send jitters up your spine and a chill through your bones. Watch "A Bone to Pick" on our free app or right HERE. Catch new episodes Sundays at 8:30 ET | 5:30 PT. 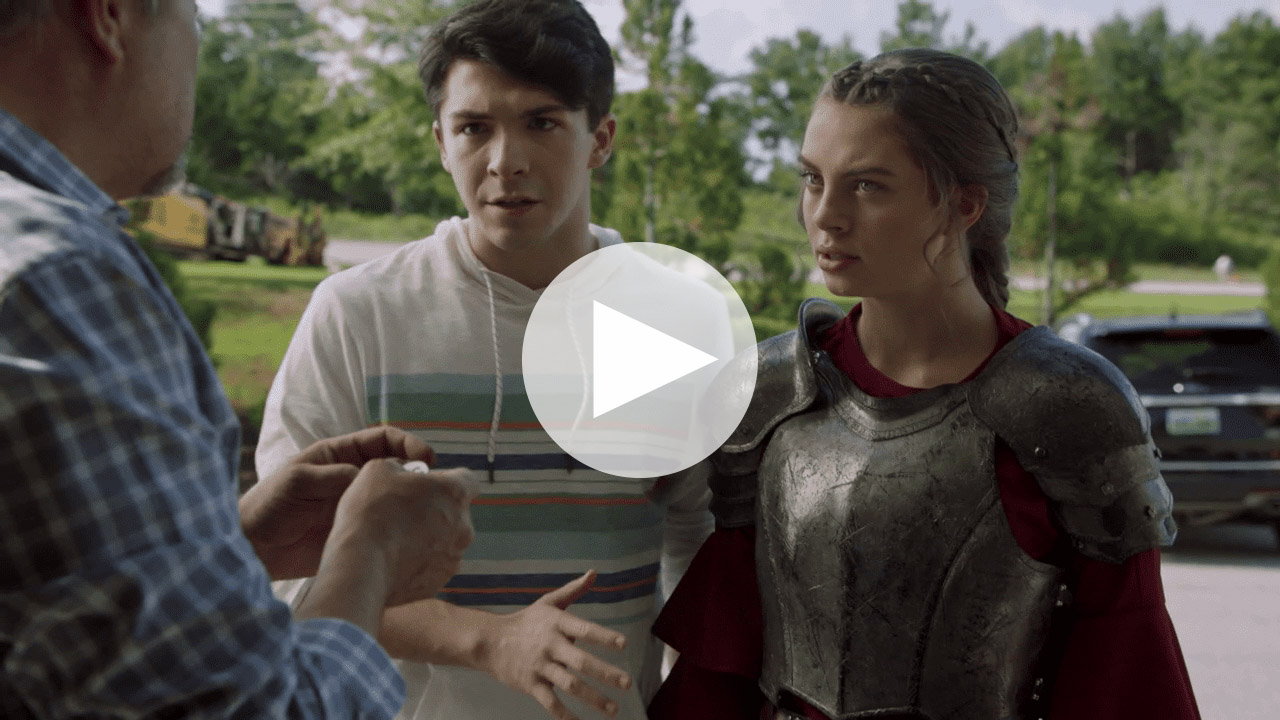