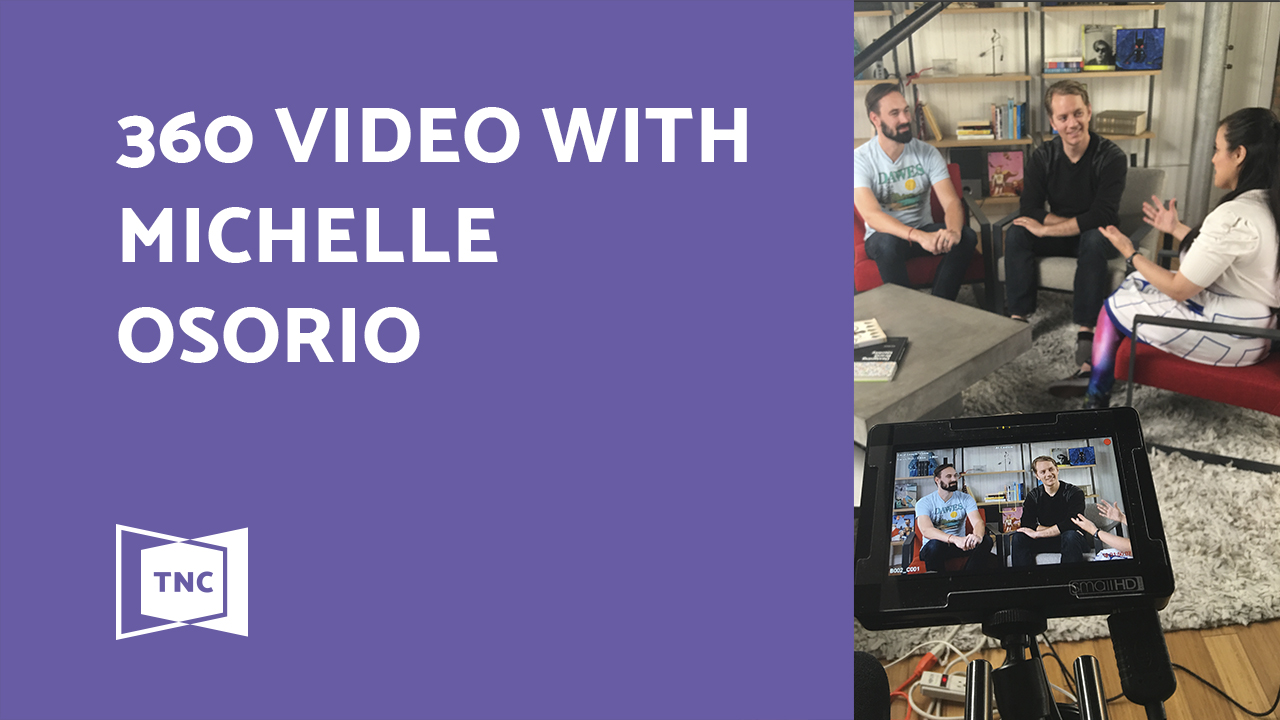 Michelle Osorio is a virtual storyteller and immersive media ambassador who is diving into the world of virtual reality and 360 video. Keep reading to discover how Michelle teams up with The New Creatives to create a 360 video of their own and how you can too!

In the words of Austin and Jordan, "don't just watch stuff, make stuff."

Our challenge is to get involved in the world of 360 and see what you can learn! Because 360 video is a relatively new medium, the rules and language are being invented and shaped right now.

Jump in while it's new and help pioneer the emerging medium of 360 video! 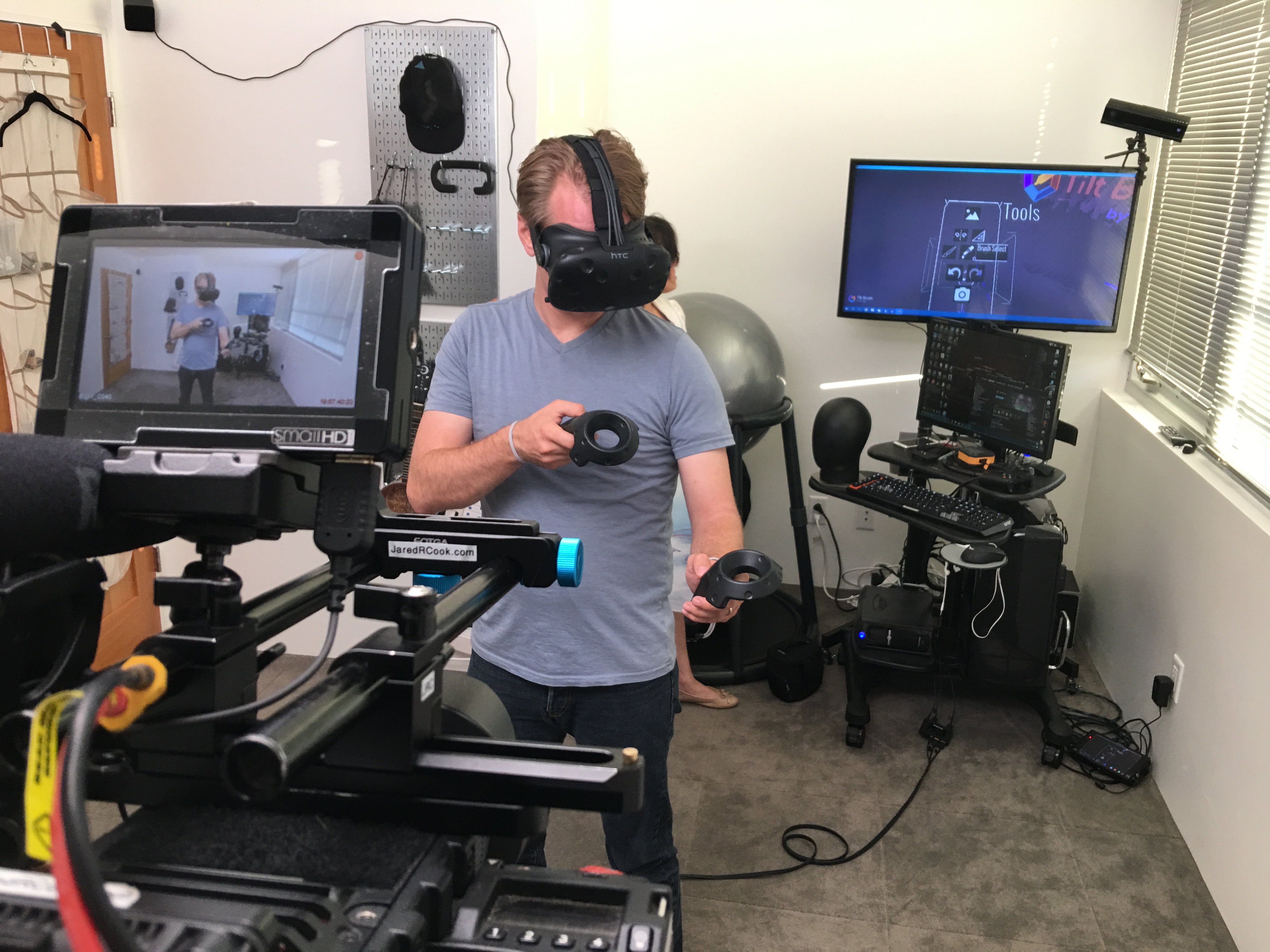 It's never too late to try something new. Buy or borrow a camera (or even download an app on your smart phone) and see what amazing things you can create.

Hashtag your video with #TNC360 on your favorite social media platform so we can see your work!