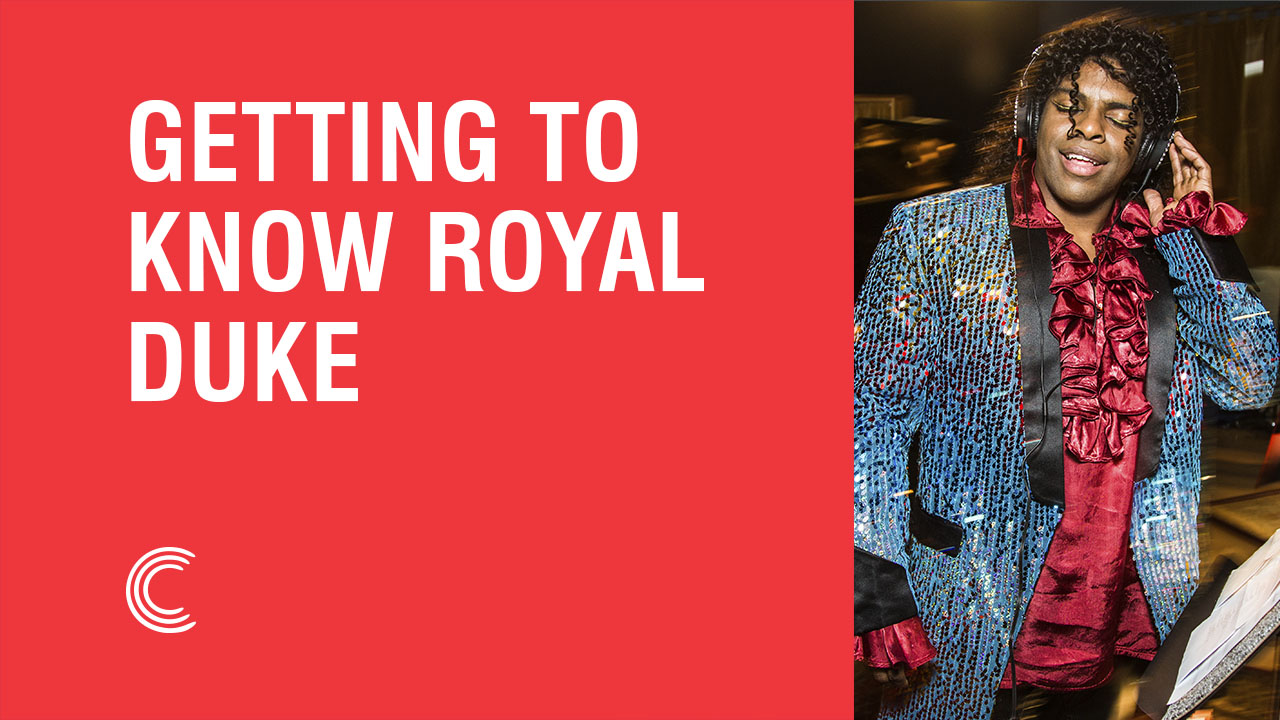 We've met Susan Weebers, Batman, Señor Lobster Bisque, Robert the Artist, Prince Charming, the Yellow Justice Ranger, Ann Withers, and Pinocchio, but now it's time to meet the most talented and famous person of them all…

Getting to Know Royal Duke

Catch Royal Duke in the recording studio in this episode of Studio C, and hear all about his craziest fan interaction in our exclusive interview below! SPOILER ALERT: It involves throw up.

Royal Duke: If I wasn't a professional and worldwide like, mega-famous singer, I would probably want to be like a pupply--puppy handler. But I don't like puppy poo-poo, so I would probably have someone else do that, but I love puppies.

Royal Duke: All-time favorite movie is probably "Purple Rain" by Prince. I mean, right though? Like who doesn't love that movie? It's so good. But if it wasn't that, it would be "Transformers 3."

BYUtv: What one word describes me?

Royal Duke: What one word describes me? If you could use just like one word to describe me, it would be like, he's a really cool guy, you know? 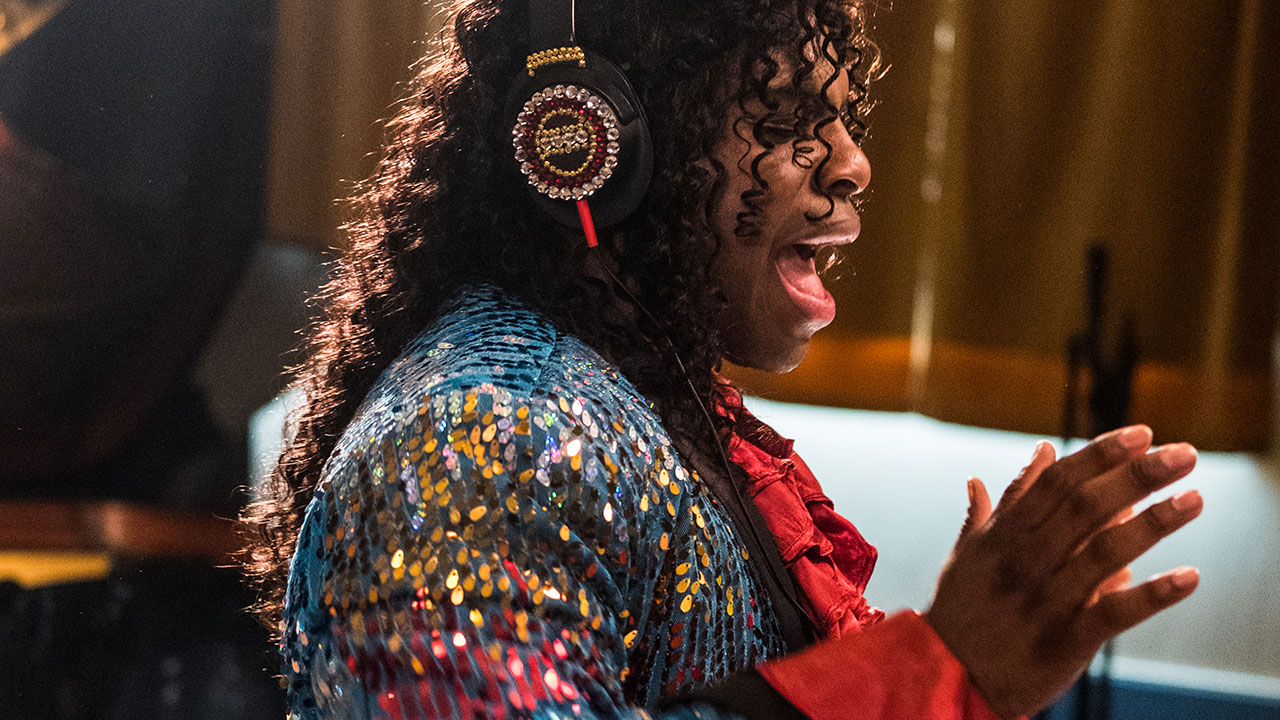 BYUtv: What is the first thing you do when you wake up?

Royal Duke: I just do like a vocal exercise to make sure my lungs are tight and my voice is great, and it's like, I wake up, it's like [wimpering noise] And then I'm like, hey, “Get on up!” And that's kind of like what I do to just make sure everything's-- Like all the pipes are functioning.

Royal Duke: Oh, my favorite dance move. I'm gonna have to show you because it's so fun. Can you see me still? Okay, I just, like you put your hands up, and then you just like, put some hot sauce on it, you just like-- And then like that with some stink, is just so fun.

BYUtv: What is your favorite Studio C sketch?

Royal Duke: My favorite Studio C sketch I've ever seen, they're really go-- They're really good, right? They're like a little, little like sketch group. Um, I like the one with the girls are like at the mall, like singing about the guys they're seeing. And they're like, “Be still, my heart.” That kind of thing is like, really fun to me.

BYUtv: What is your favorite type of music?

BYUtv: What is your strangest fan interaction?

Royal Duke: You will not believe what happened. One time-- Oh my goodness. I was in a limousine, and I was going to a favorite restaurant. You know, just doing what I like to do. And um, this fan came up to me, and she was really sweet. She was like, "Oh my gosh, Royal Duke, I love you." And then she just\ threw up on me. She just like threw up on me. And I was so flattered, I wrote a song about it. It's that song that's called “Nasty Girl.” But like, I mean it in like, a good way, you know?

See Royal Duke in the Latest Episode of Studio C

There's only one small problem with Royal Duke. Could it ruin his entire career? Find out by watching the entire episode below: 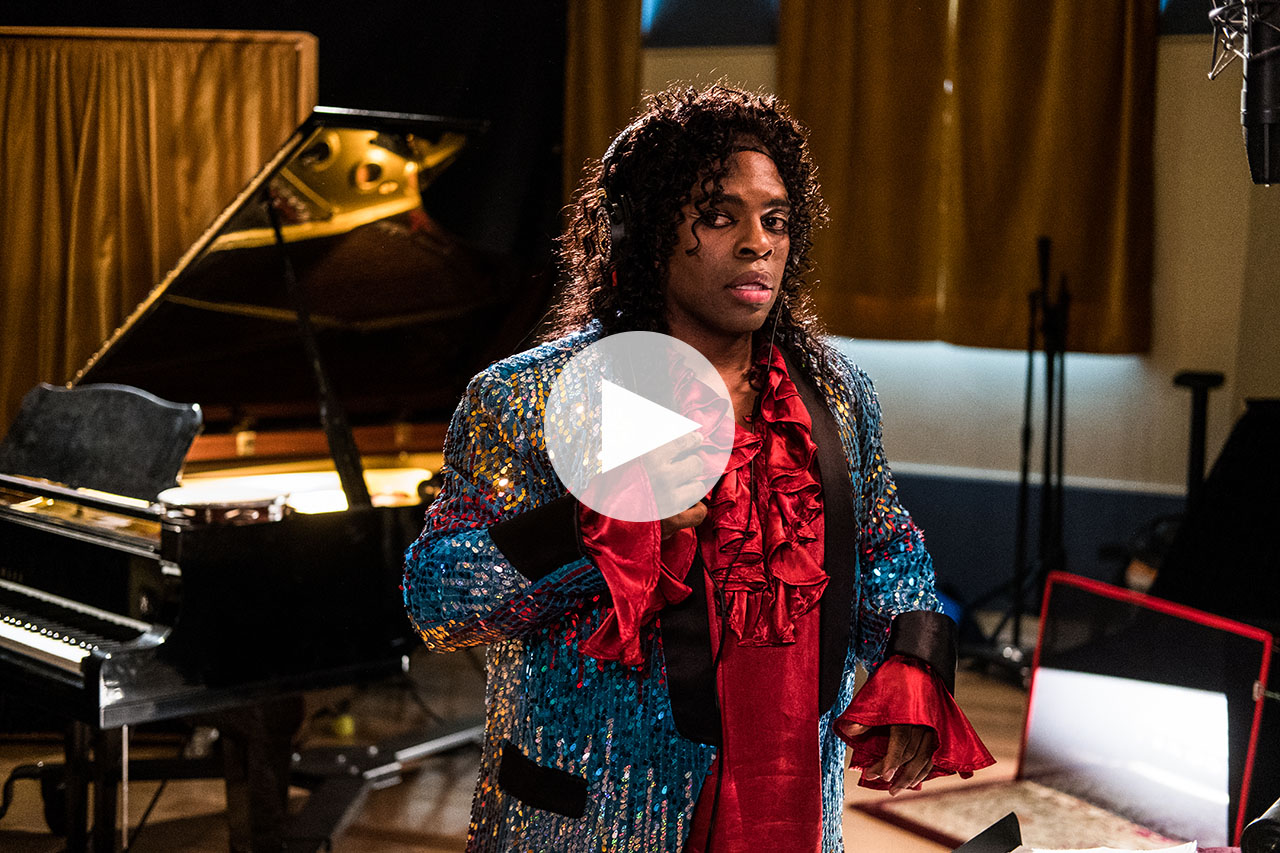 Get to Know Other Studio C Characters! 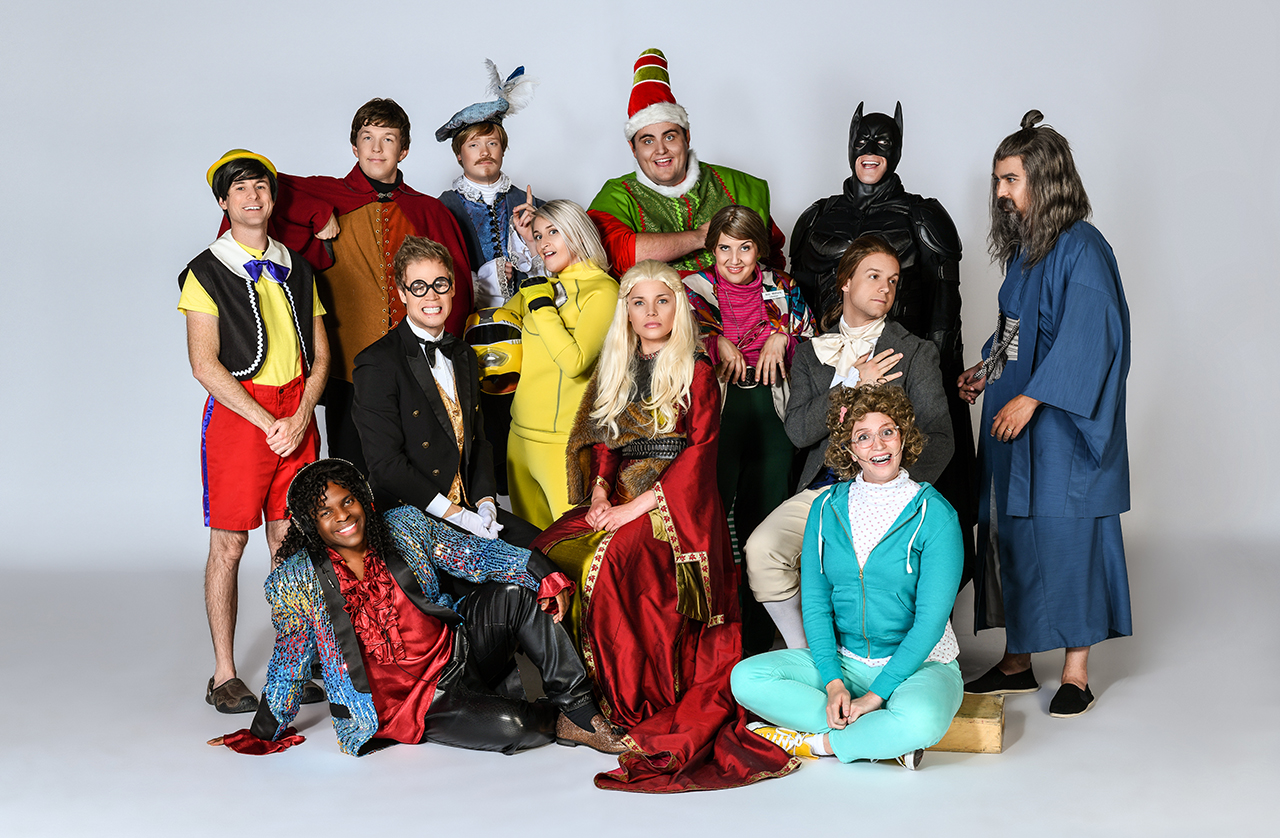 The Mother of War