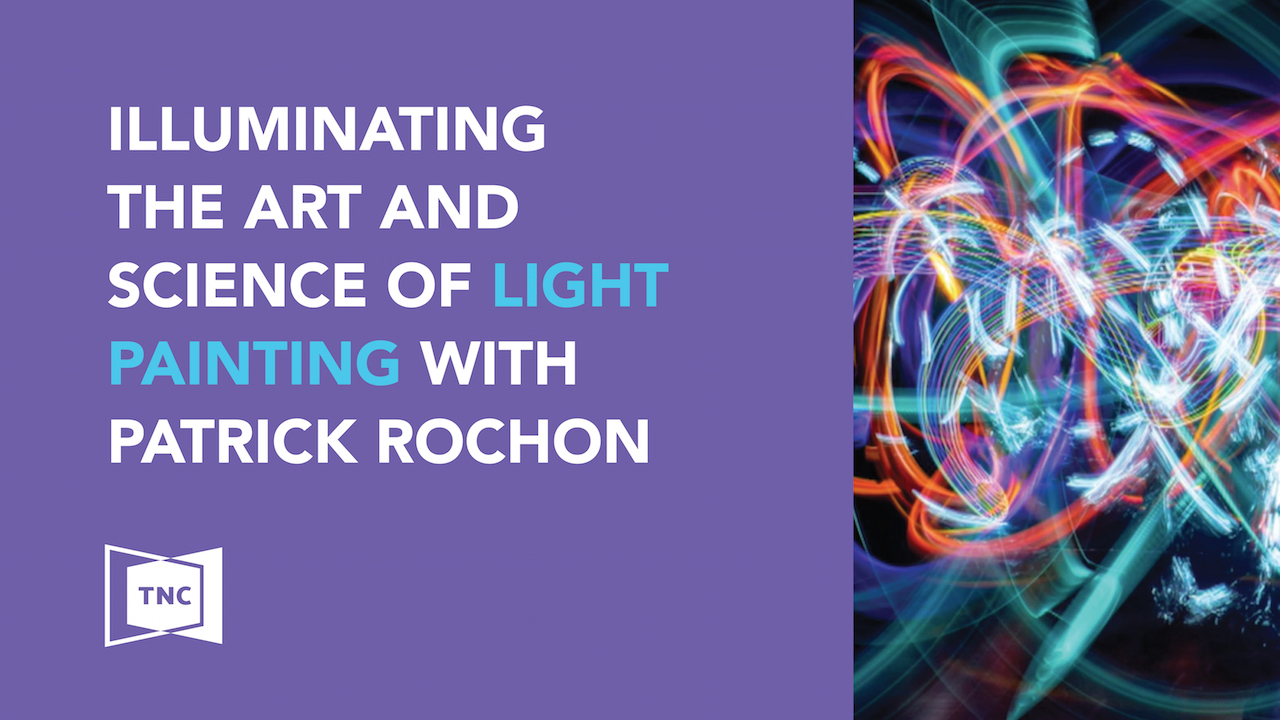 What does it mean to be a light painter? In this week's episode of The New Creatives, you can explore the inventive techniques—both scientific and artistic—involved in the creation of Patrick Rochon’s eye-catching works. You’ll even learn how to create your own light painting!

Watch the episode here, and then find out what host Austin Craig learned about Patrick’s fascinating story and creative philosophy below. 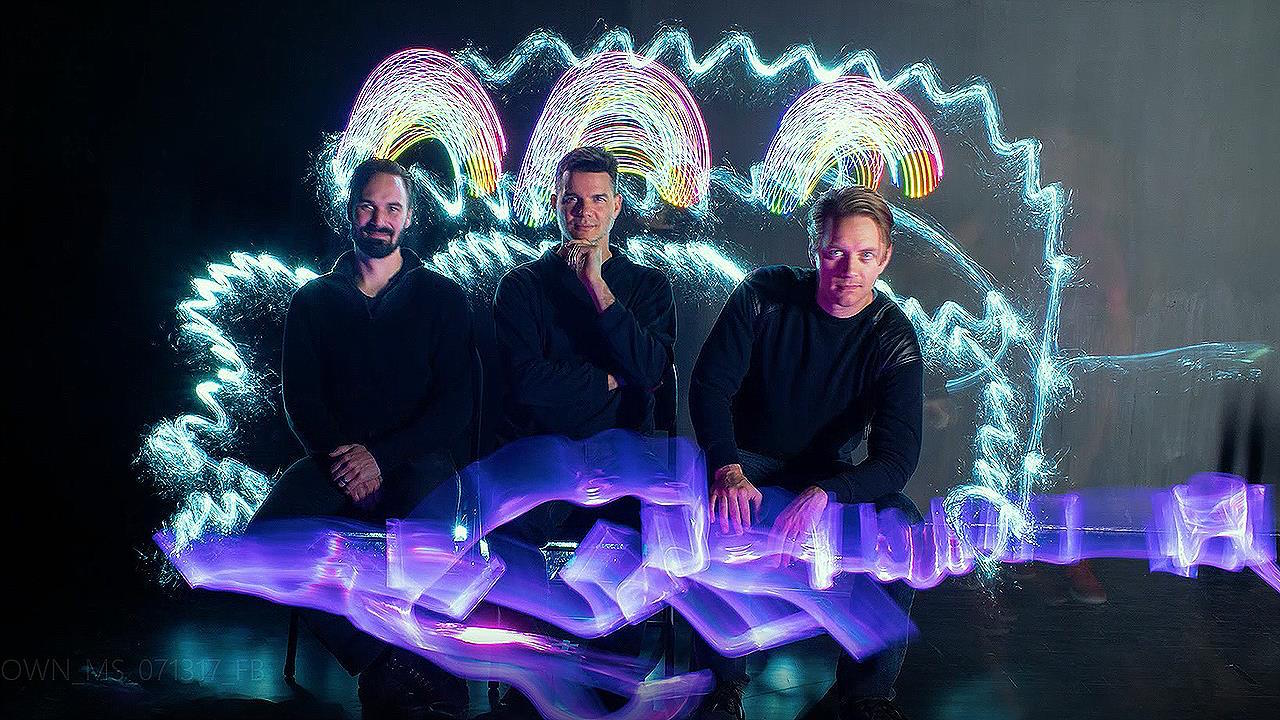 Creativity takes so many forms. Countless, really. There's writing, in short story, novel, non-fiction, poem, limerick, soliloquy, and many other styles. There's music, in a wider array of genres, instruments, tempos, and sound combinations than I could ever expound. There is painting, drawing, sculpture, film, animation, performance art like dance, stage plays, comedy. There are the overlapping spaces between each of those forms. We could go so far as to talk about high fashion on the runway or folk art from the Ozarks. There's no limit.

But I'll also say this… in the years I've informally surveyed the creative arts, I've never seen anything quite like light painting, the chosen creative form of our most recent guest, Patrick Rochon.

Here is what I loved and learned from Patrick and his work:

1. You don't have to be in total control.

I'm a filmmaker. I've acted, but mostly I write, produce, and direct. And one of the most iconic images when you mention filmmaking is the director who labors over every detail of their film. They go through the script countless times, making sure every word is perfect. They reshoot scenes ad nauseam to make sure the camera motion and performance are just so.

But that isn't what creativity needs to look like. It sounds like for Patrick, it's never that way:

"Structure is good. Preparation is good. Narrowing down your technique is important. Control? Hmm… I think letting go and trusting is more powerful than control. I think we get greater results when we start to let go and allow things to happen."

2. You don't need to have it all planned out.

I'm somebody who wants to have a clear and concise plan, laying out the beginning to the end, on any major project I embark on. It's easy for me to get flustered and feel lost if I don't have that plan, or if things unexpectedly deviate from the plan… which happens quite a bit.

But Patrick didn't seem to have that hang-up.

When he was 22, Patrick moved to Russia. Did he speak Russian? No. But it worked out just fine. Years later, he moved to Japan and became part of a light-painting performance group. Was that part of his plan in moving to Japan? He says he didn't have a plan.

All the unexpected turns and twists in his life were learning experiences. Which leads us to our next point…

3. If you're learning, you're not failing.

Austin: "Do you ever experience failure in your creative life, and how do you deal with that?"

Patrick: "Failure is interesting. I'm not that harsh with myself anymore. I don't fail anymore. Because I do my best, and I'm so focused on the learning.”

“Sometimes I give up… for five minutes".

As one of those children told us, "Have fun. Do it. Let your imagination run free and then it will go really well."