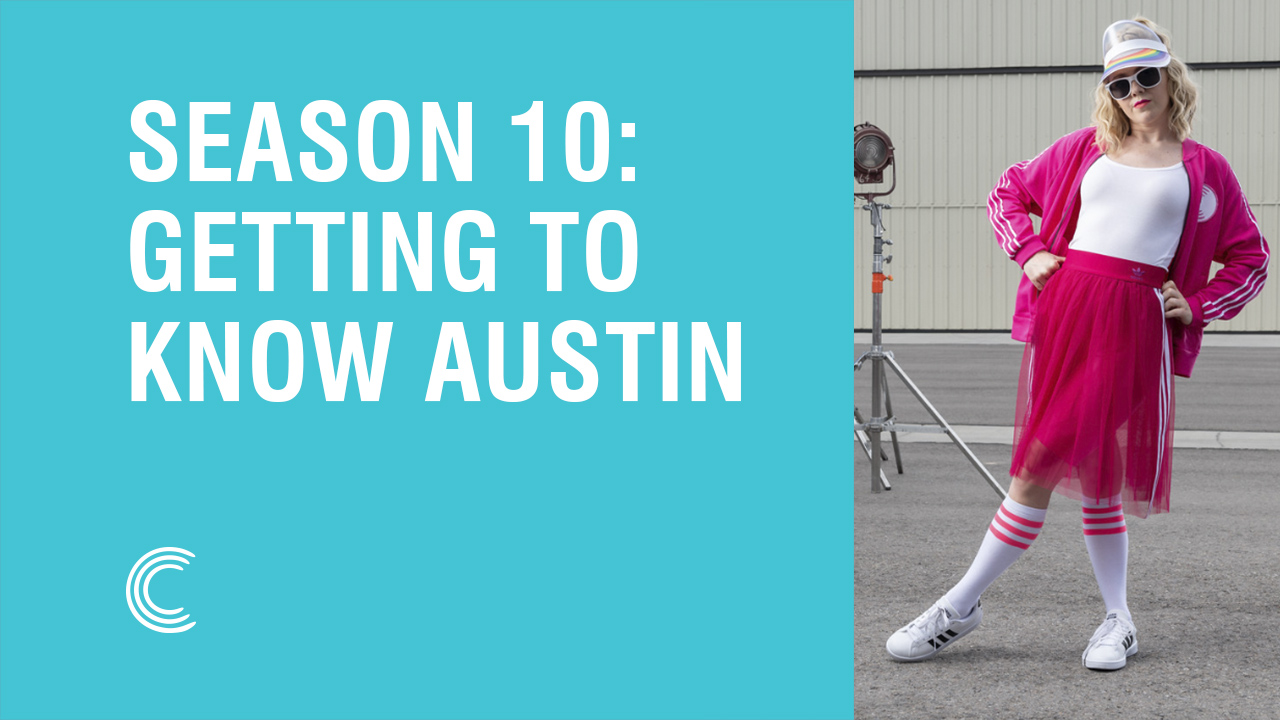 It's time to take your grin for a spin with another who's who on Studio C post! You've met April and Arvin, and now the last of our "A"-named comedians takes the stage—Austin Williams! 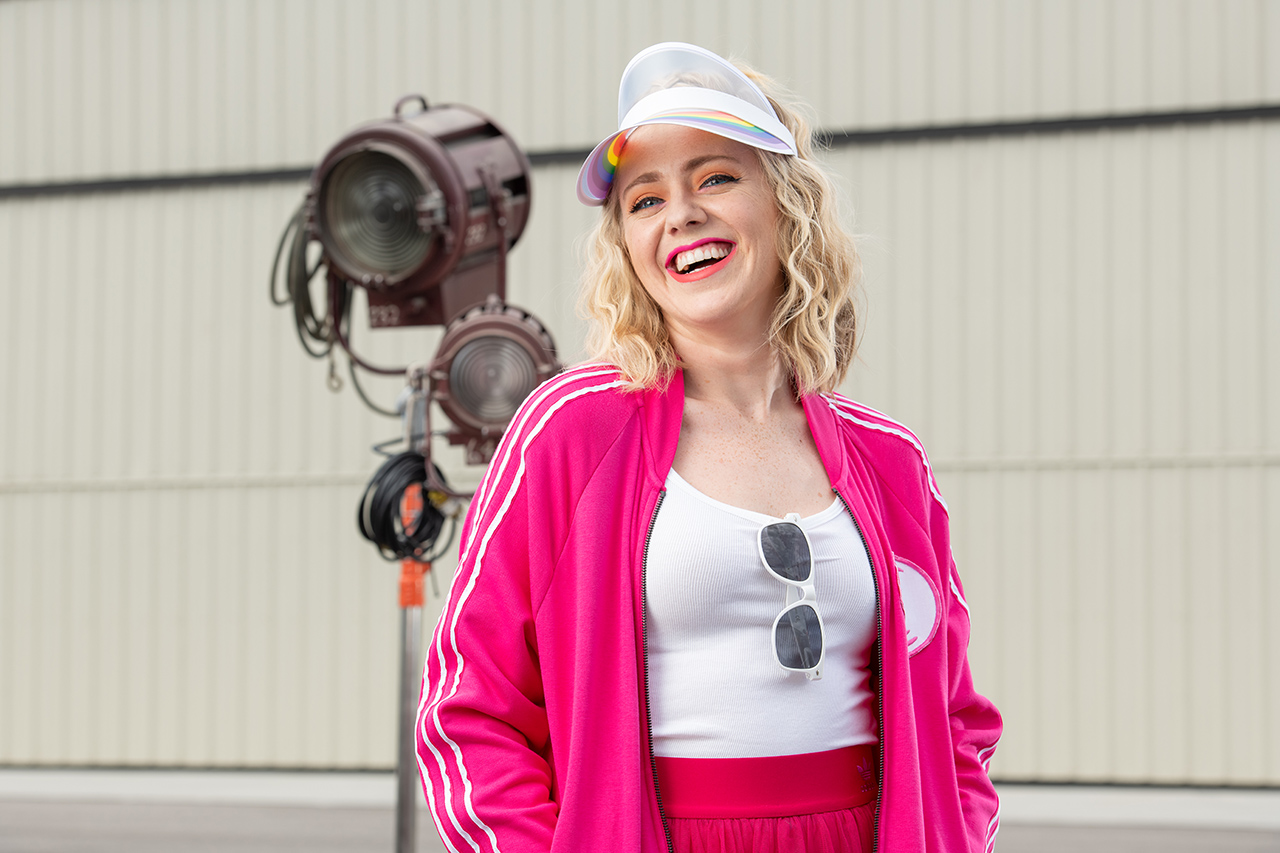 Where you’re from: I was born in Southern California, grew up in Nashville, and then moved to LA after graduating college. 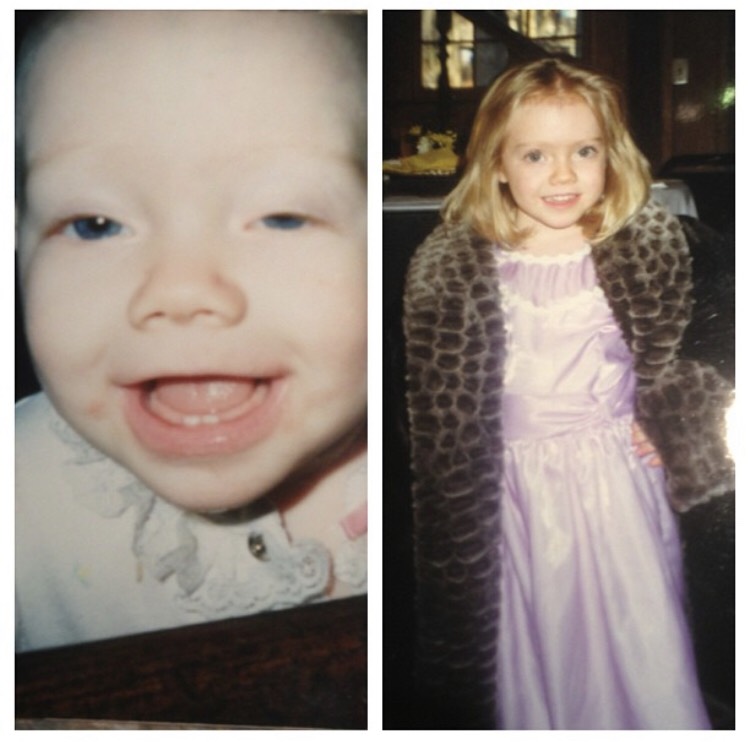 The last book you read: Becoming by Michelle Obama

If you could be any character in a movie, it would be: Mrs. White from Clue. 1. It’s my favorite movie. 2. That dress.

The color you wear the most is: Black, but covered in yellow cat hair 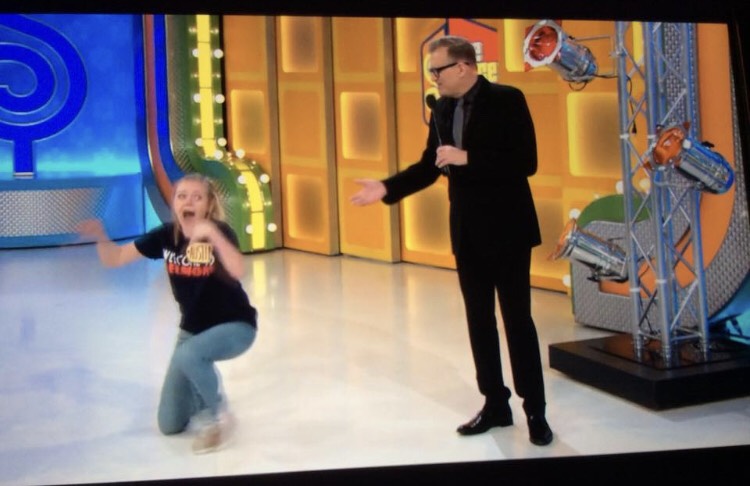 —Give them what they want

Your favorite memory with a cast member is: Our weekly tradition of watching The Bachelor (with subtitles [that was a BIG discussion])

Name 5 things you do in your free time: Play with Bongo, cook, talk on the phone, eat (mostly this one), digest the food

The one food you could eat every day for the rest of your life is: Sushi. I can eat my weight in it. 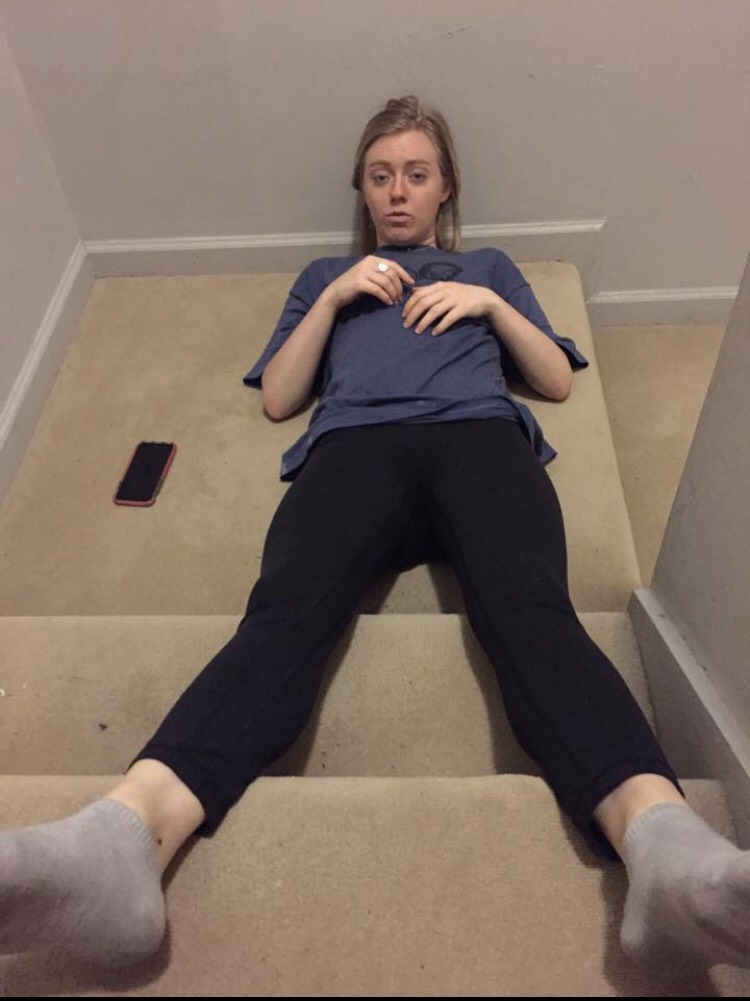 What type of shoe describes your personality and why? Clogs. Clunky but funky.

Tell us about your most memorable first (first kiss, first day of school, first comedy show, etc.): My first comedy class felt like a huge deal. Ike and I moved to Chicago for the summer where we took classes at Second City. I remember walking into the building and seeing the pictures of so many comedians I looked up to, feeling like I was finally making a correct step toward my future.

You memorize your lines for a sketch by: Recording everyone else’s lines and pausing for mine. Then I’ll just play back the recording and say my lines aloud. 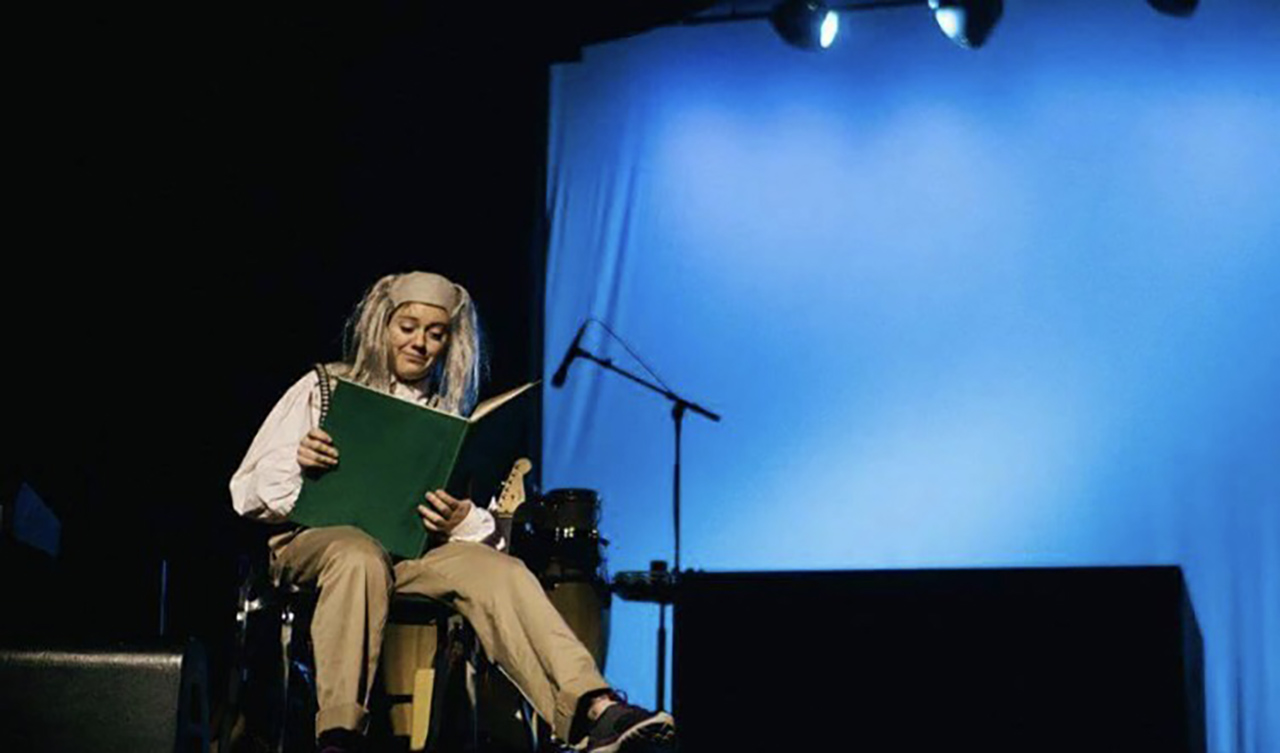 Where were you when you found out you made the Studio C cast? In our showrunner's LA office when he offered it (not super exciting, SORRY).

What are you most excited for in Season 10? Getting to see 4 months of writing and wondering “is this even funny?” on its feet in front of a live audience

The one piece of advice you’d give to Studio C fans is: “The grass isn’t greener on the other side. It’s greener where you water it.” 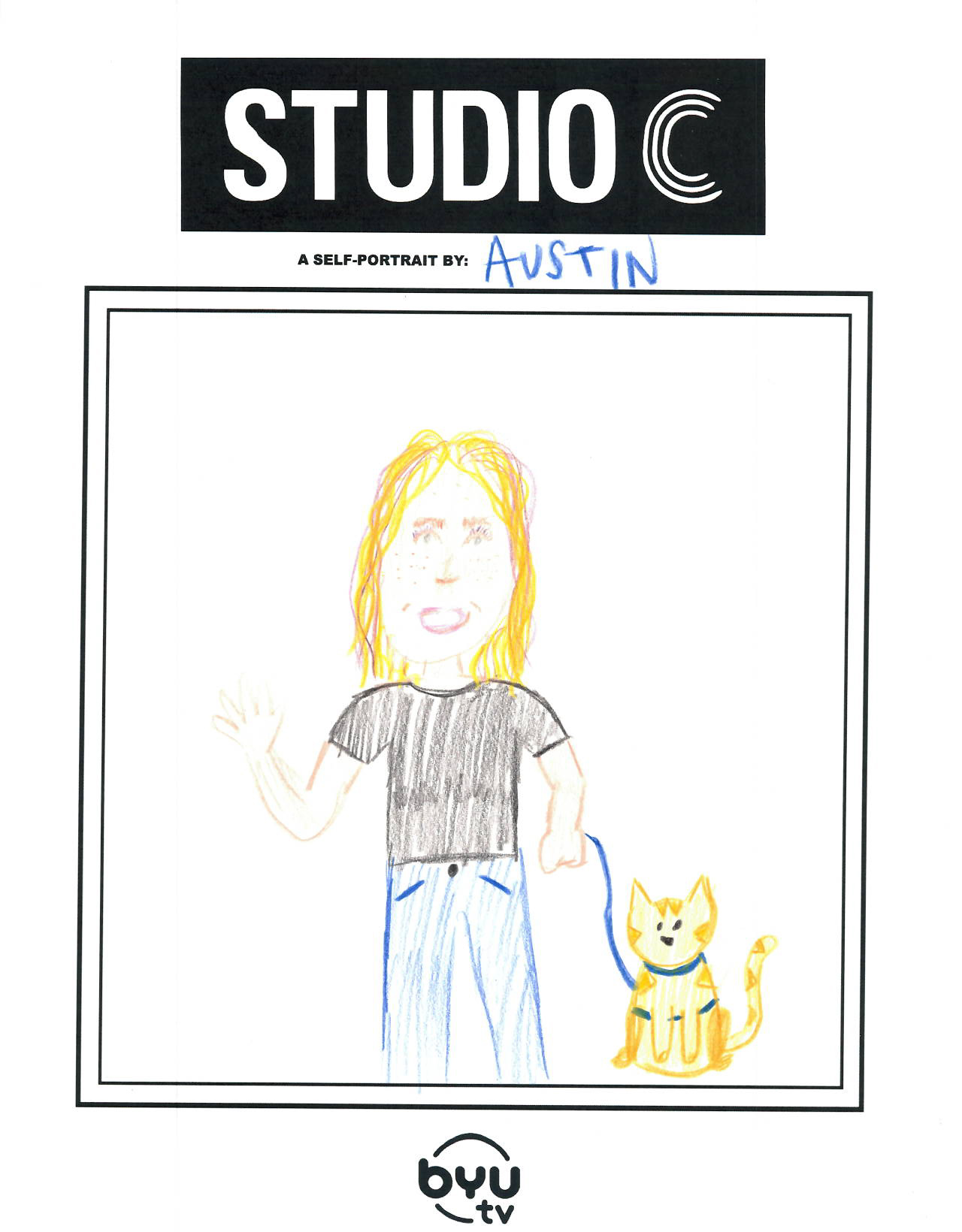 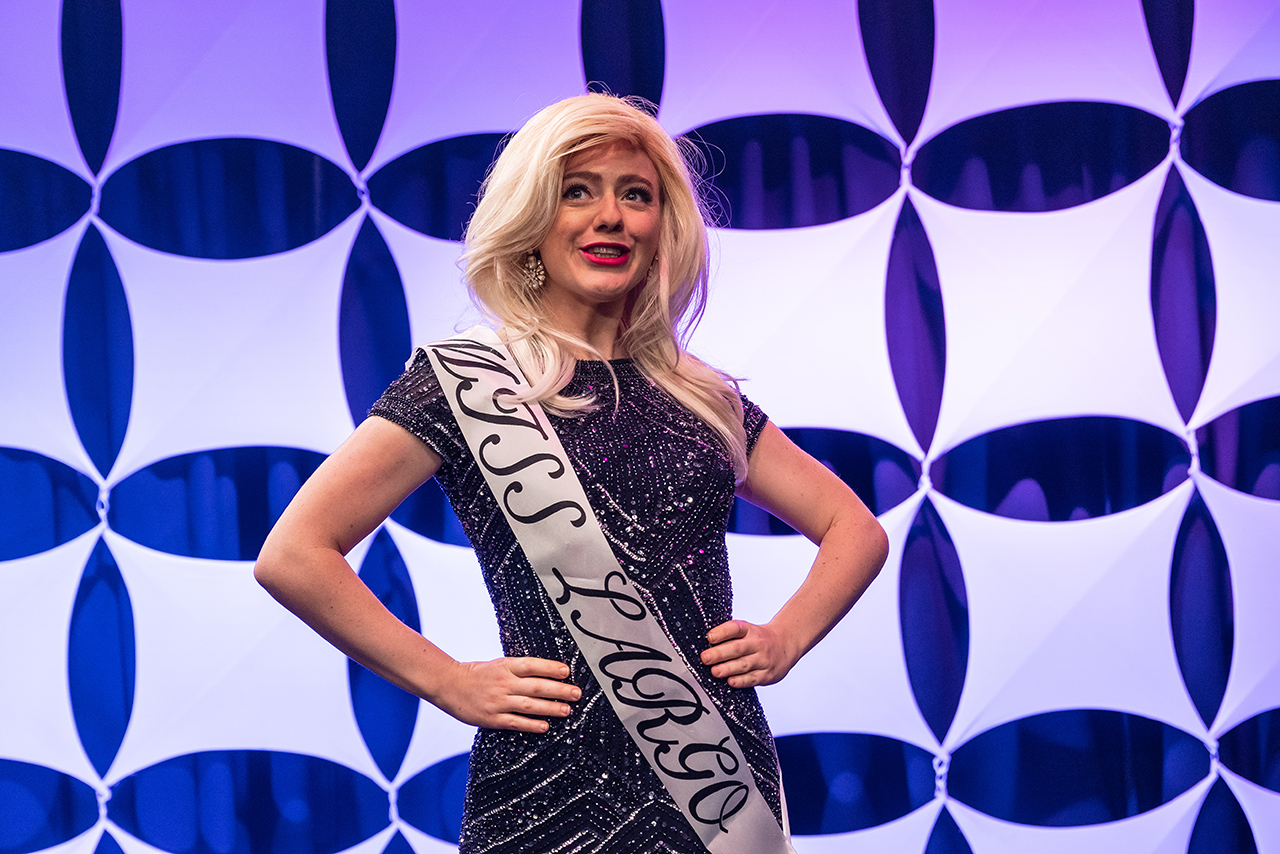 It's time to get pumped for the new season! Follow Studio C on Facebook, Instagram, and Twitter for exciting updates as the premiere draws closer. If you liked this "getting to know you" post, check back next week to meet Studio C's Dalton! 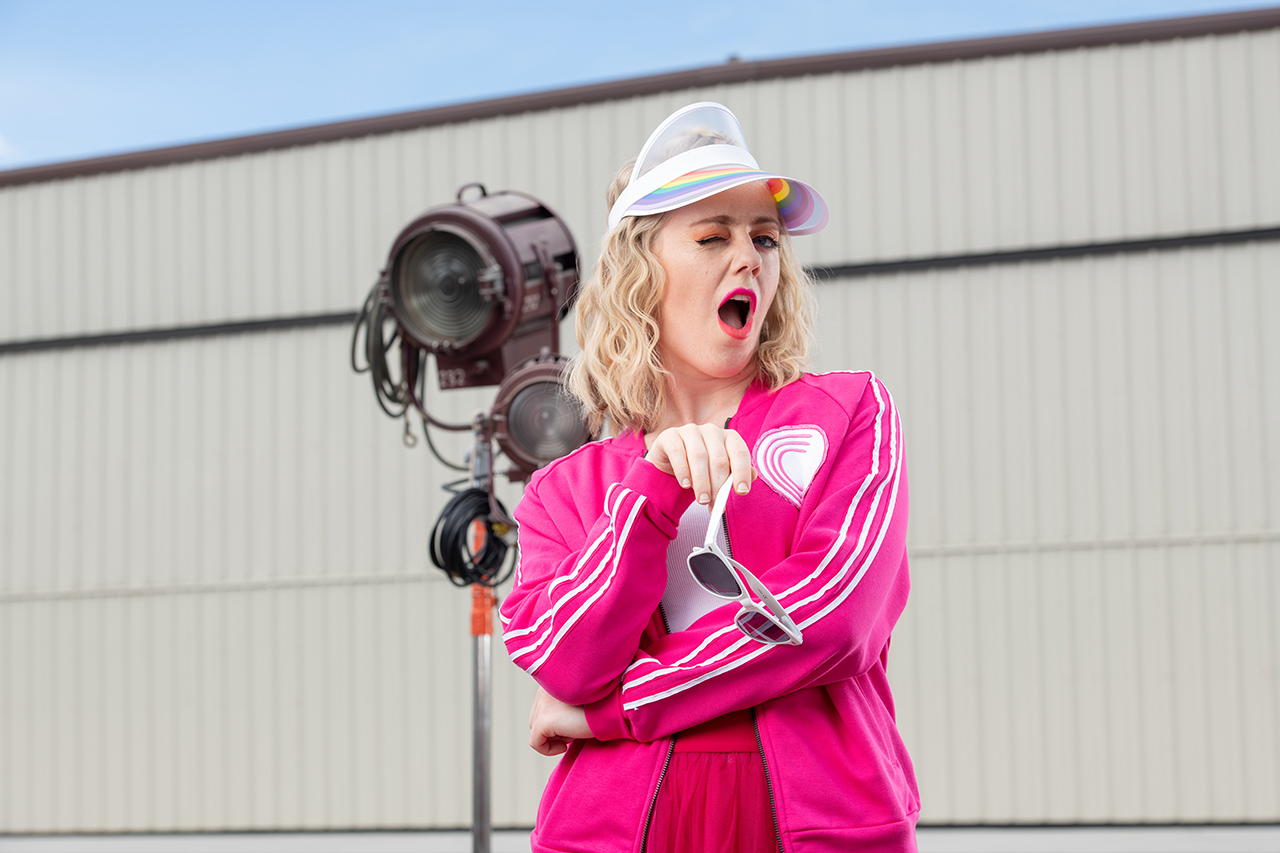