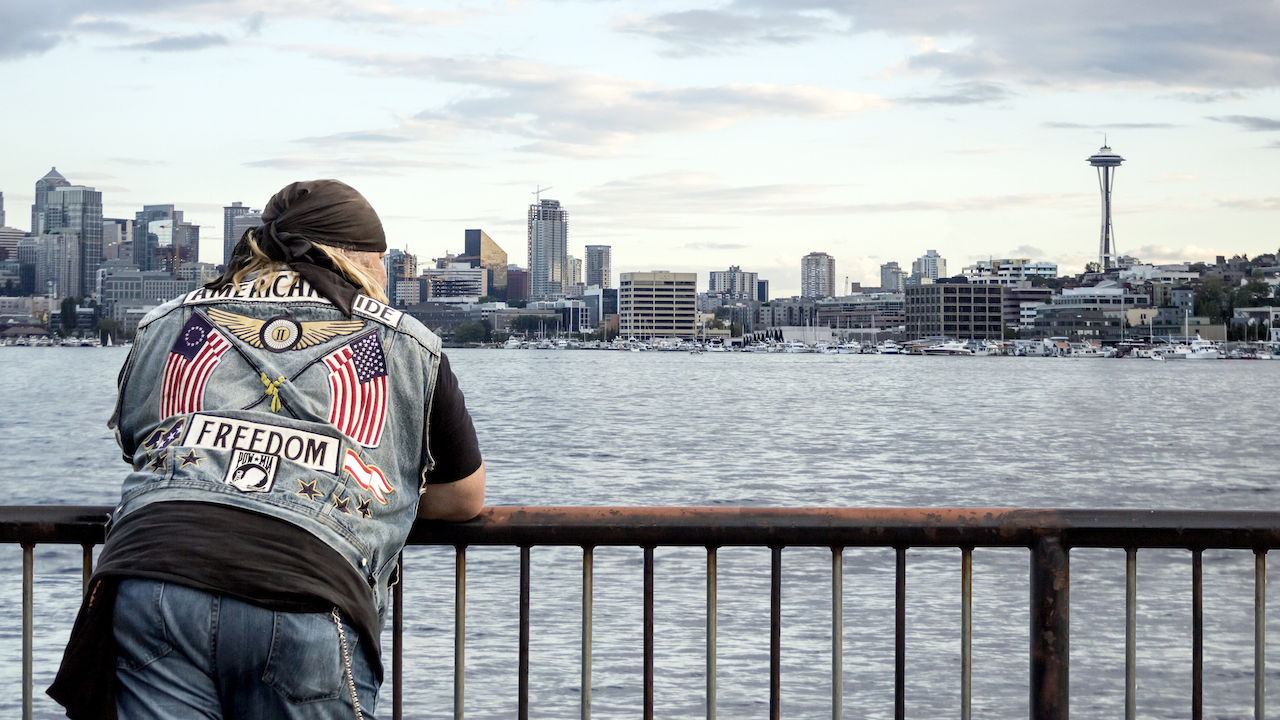 While additional new episodes will no longer be produced, you can still join Stan on a ride through American history by watching all ten seasons on-demand.

Stan Ellsworth’s approach to history is something we were really drawn to when the series started back in 2011—his take on history, his knowledge of our past—and a quintessentially American Harley Davidson Iron 883 thrown in for good measure never hurt.

After a run of ten seasons of American Ride, we’re not anticipating producing any additional new episodes of the series. We recognize the history of our country is deep, rich, and varied. We’ll never be able to capture all of the incredible moments that have made us “us” but have made every attempt to capture the most defining moments of our great nation. We hope you enjoyed the ride over the last ten seasons of American Ride. Stan did. And we did too. 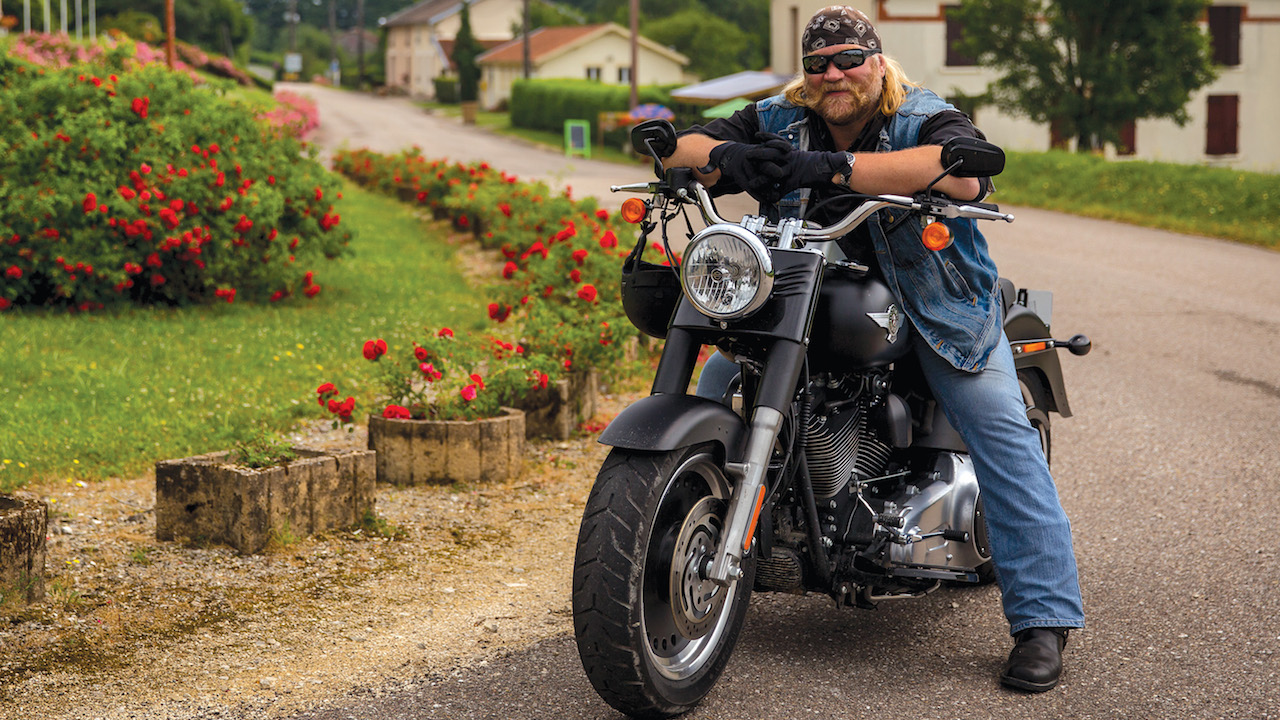 We hope you have enjoyed the ride over the past ten seasons. Stan did, and we did too.